Jiah Khan who was supposed to make her debut in Bollywood when she was 16, refused the film, which went on to Dia Mirza. She debuted with Nishabd at 18.
Instagram 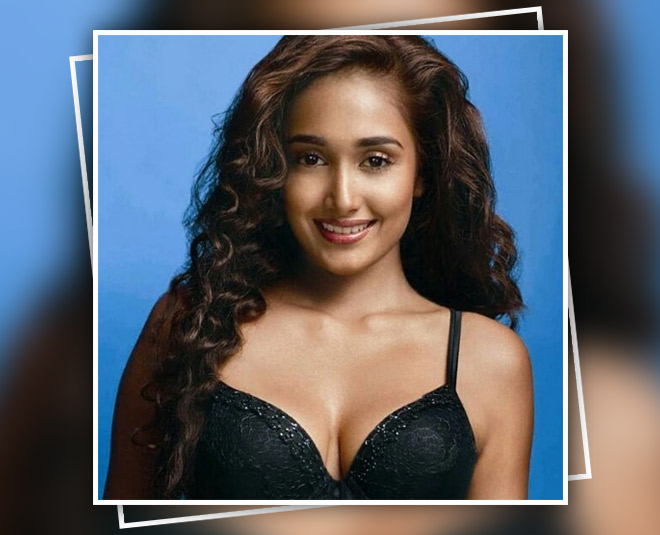 On June 3, 2013, Bollywood actress Jiah Khan, who had debuted with the Ram Gopal Varma's film ‘Nishabd’, was found hanging from a ceiling fan in her bedroom of her family's residence at the Sagar Sangeet building in Juhu, Mumbai. At the time of her death, she was reportedly dating actor Sooraj Pancholi.

While the death was deemed a suicide in 2013, and re-confirmed as a suicide in 2016 following an extensive investigation by the Central Bureau of Investigation (CBI) and a hearing at the Bombay High Court, what cannot be denied is that, Jiah Khan’s untimely death caused a promising career to be suddenly cut short. All of three-films old, the late Khan regaled audiences with her acting prowess in movies like ‘Ghajini’ and ‘Housefull’, both commercial hits.

As we mourn the budding starlet on her 6th death anniversary, here's taking a look at a few unknown facts about her. 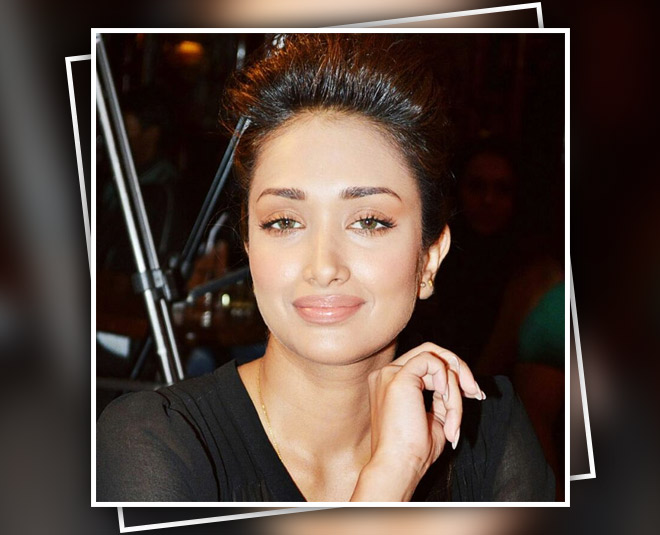 Before debuting in Bollywood with ‘Nishabd’, Nafisa Rizvi Khan took the name Jiah Khan. She later changed it to Nafisa Khan in the year 2012.

A report in a national daily claims that the actress was previously dating producer Bunty Walia's younger brothers, Jaspreet and Kanishk Gangwa before she was in a relationship with Aditya Pancholi’s son Sooraj.

She is the daughter of an Indian actress, Rabiya Amin. Amin acted opposite Raj Babbar in 'Dulha Bikta Hai.’ She was also seen in films like 'Ankur' and Subhash Ghai's 'Meri Jung' opposite Anil Kapoor. 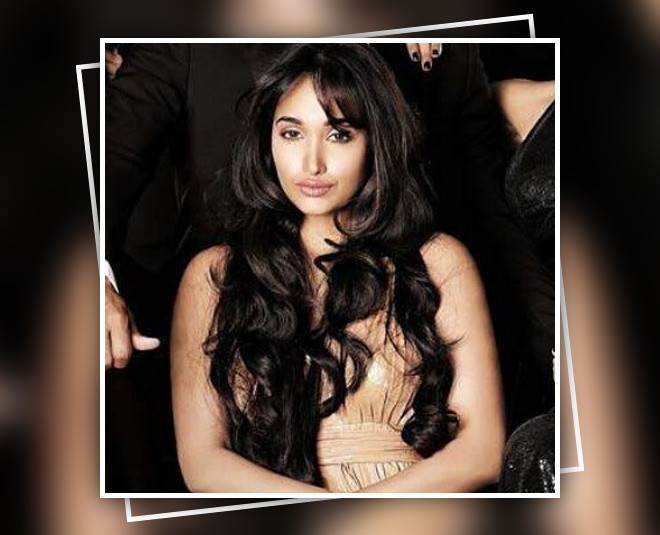 Jiah developed an interest in acting after watching Ram Gopal Verma's 'Rangeela' at the age of six. She was inspired by Urmila Matondkar to join Bollywood.

Jiah had portrayed the childhood role of Manisha Koirala in the Shah Rukh Khan-starrer, 'Dil Se’.

Jiah was a trained opera singer and had recorded six pop tracks when she was 16.

Jiah Khan made her Bollywood debut opposite Amitabh Bachchan in 'Nishabd' in 2007 at the age of 18. She got 'Filmfare Best Debutant' nomination for her performance in the film.

Jiah Khan would have made her debut even earlier. At the age of 16, Jiah was signed to act in Mukesh Bhatt's ‘Tumsa Nahin Dekha’ but backed out when both she and the director felt the role was too mature for her. The actress was eventually replaced by Dia Mirza.