Here is a list of Hindu Gods and their favourite flowers which must be offered during puja. 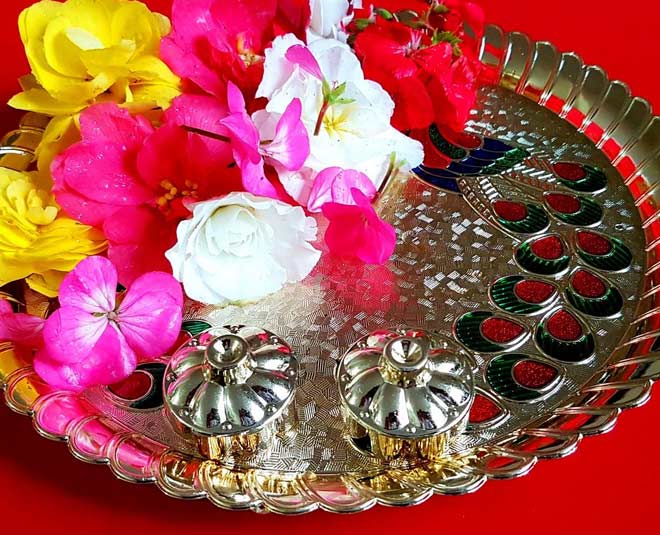 To get the blessings of your favourite God you must make the right offerings as per religious knowledge passed on by ancestors. Going by mythology, some Gods and Goddesses have a preference for flowers with their own theories. So here is a complete list of which flower should be offered to which God or Goddess. 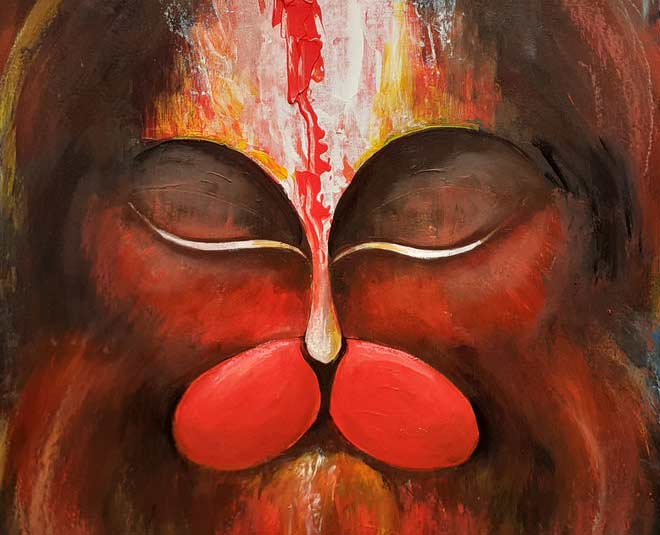 Jasmine is one flower which is not just fragrant but it also has medicinal values and had great significance in Hindu religion. Offer these to Lord Hanuman along with vermillion. 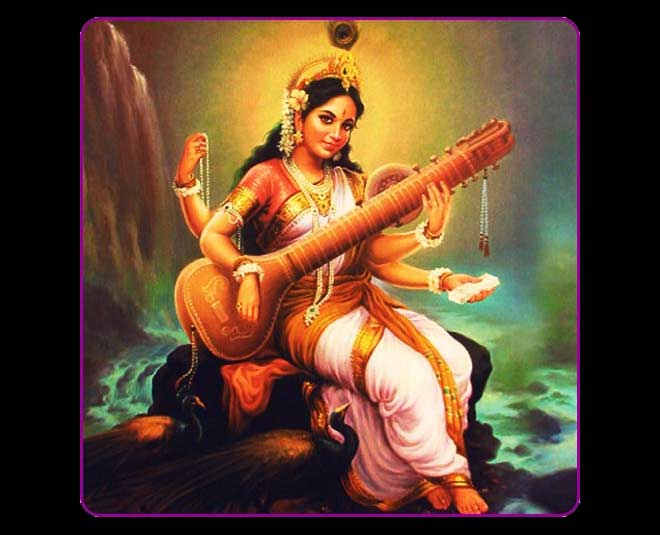 Goddess Saraswati must be offered the palash flowers. It is believed that she is fond of white coloured flowers so a puja without Palash is never complete. 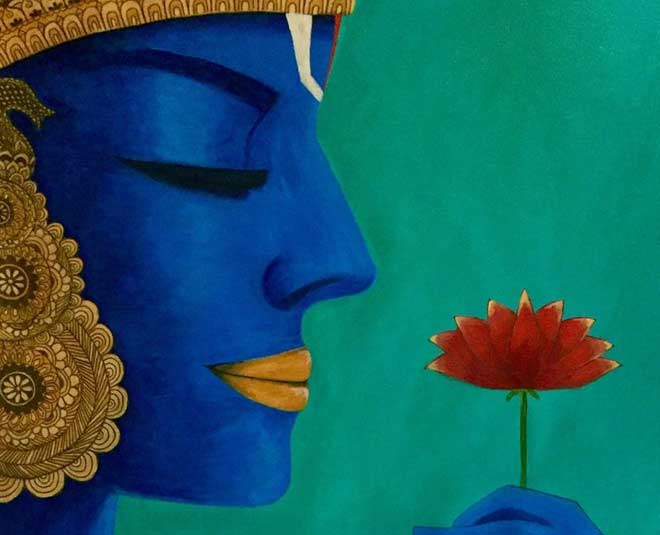 Lord Vishnu likes chameli, juhi, Ashoka, champa and he also loves basil leaves. Not every tradition but in some, marigold is also offered to him to seek his blessings. 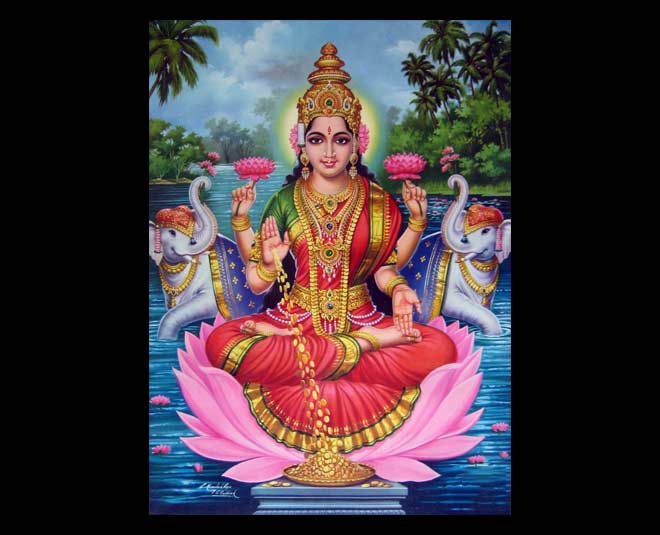 Lotus is synonymous with Goddess Laxmi, the deity of prosperity and wealth. Devotees offer this flower during Diwalipuja or Laxmi pujan. It is also believed that if you keep this flower in your temple then it brings good fortune. 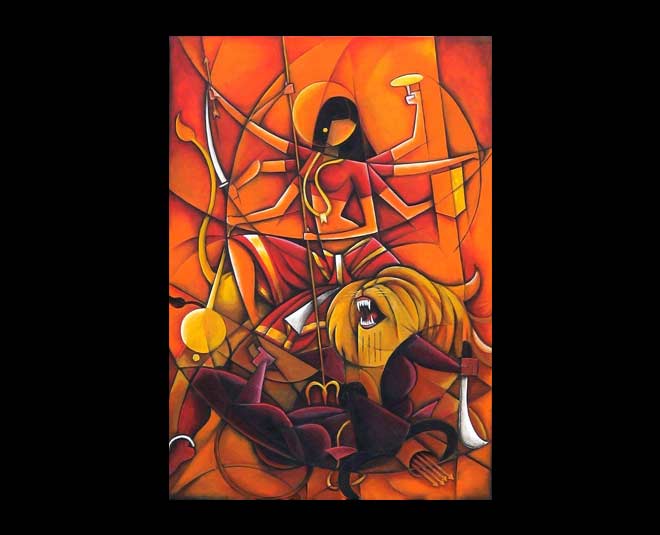 This flower, which is also known as Arali is offered to many deities including Lord Ram and Goddess Durga. It comes in many colours pink, red and white. But many offer it to Durga Ma for her blessings. 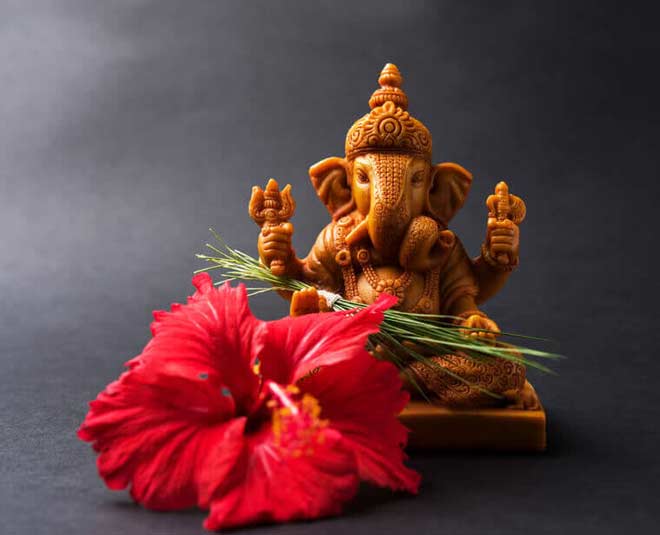 Hibiscus is a favourite of many deities including Lord Ganesha. He is believed to be a fan of red coloured flowers which is where a ruby red hibiscus steps in.

7Kadamba Or Parijat For Lord Krishna 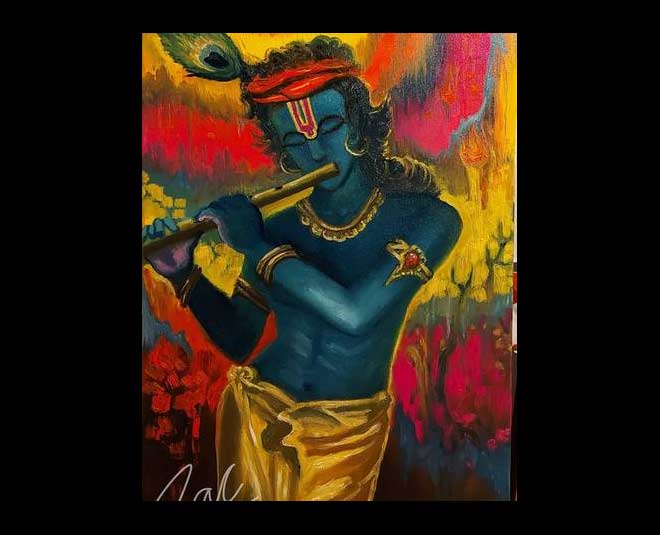 Lord Krishna is said to have spent a lot of time in Kadamba forest during his younger days. This is when he is believed to have grown fond of kadamba flowers which are fragrant. He is also fond of Parijat flowers as per beliefs. 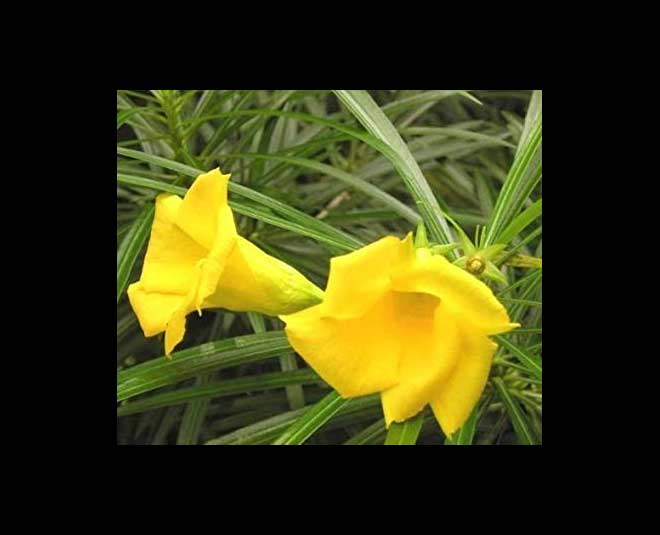 Lord Shiva is said to love dhatura, kaner flower, aak, kush or kusum. Some even plant bel tree outside the temple dedicated to him. Goddess Kali must be worshipped with red flowers and she generally is said to like hibiscus. But you can also get dark roses, aboli and crimson glory. The story behind it is that her effigy is a garland of asura heads around her neck and blood can be seen dripping down her mouth, so this is why devotees offer red flowers.