Here are some rare, throwback pics of Birthday girl Hema Malini that we want all the fans to see. It made us nostalgic, how about you? 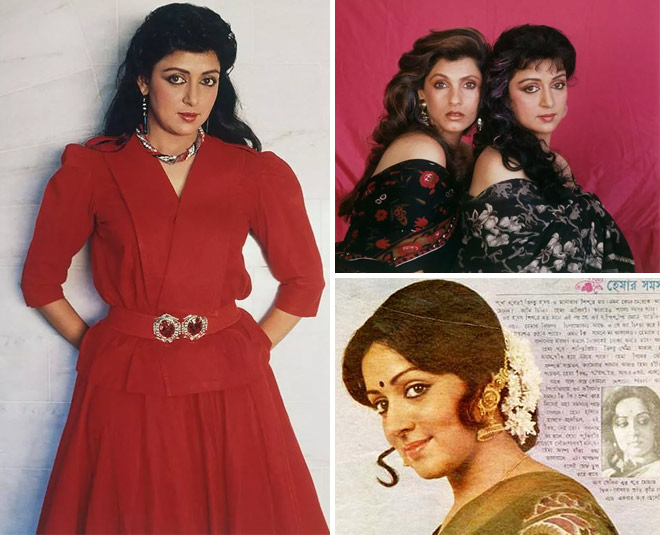 Veteran actress Hema Malini delivered some truly amazing cinema to movie lovers and etched memories in the hearts of people born in 70's and 80's. From Sapno ka Saudagar to Seeta Aur Geeta to Sholay and more, Bollywood's Dream Girl won hearts with her talent and looks. In 1980, the Hum Dono actress married the very handsome and a huge star Dharmendra who was a crush of many. Even we 90's kids love him and drooled over his looks when we saw the films he made in the beginning of his career.

It is Hema Malini's 72nd birthday and as an ode to the lady, here are some truly old photographs which are gems I found in the archives of the heavily loaded internet. Sourced from different places, let's take a look at some pictures which are black and white, filter-free (pun intended), and trigger nostalgia for many. 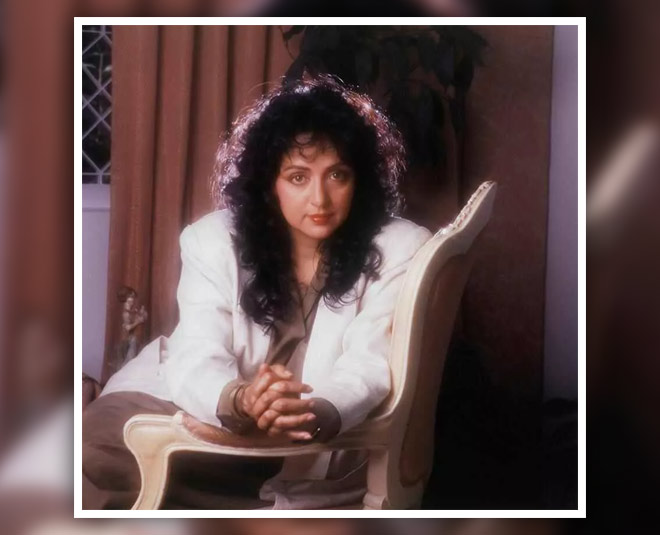 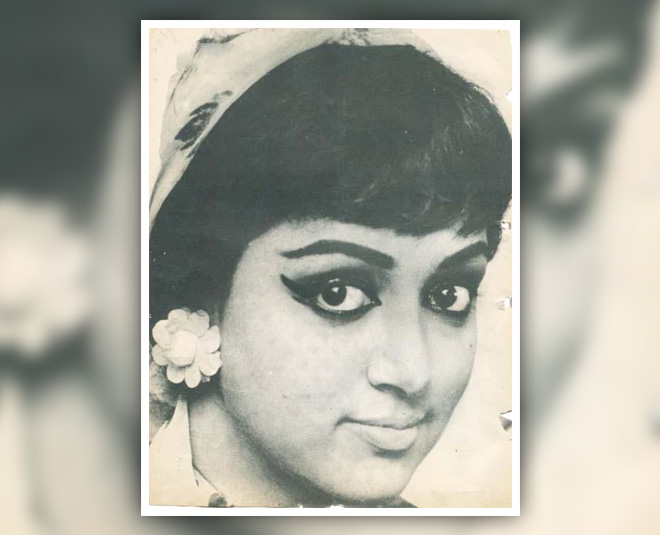 Thick brows, thick winged eyeliner and those big beautiful eyes... a black and white picture has its own charm. 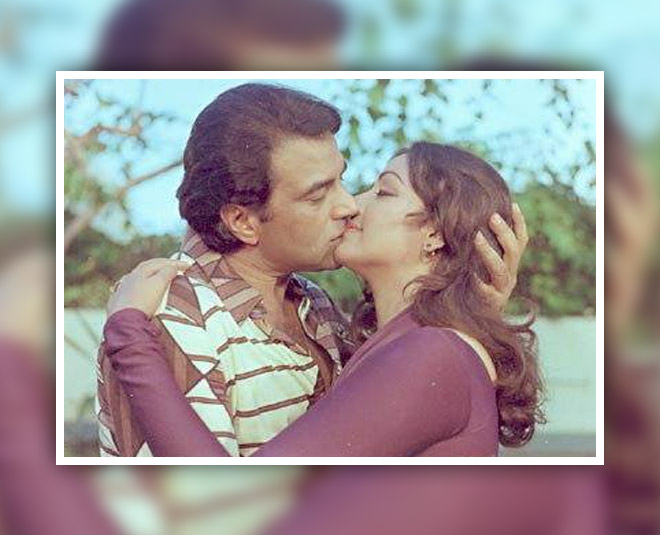 Sure it is just like a peck for this generation but it was "The Romance" during the time this lovely couple met. 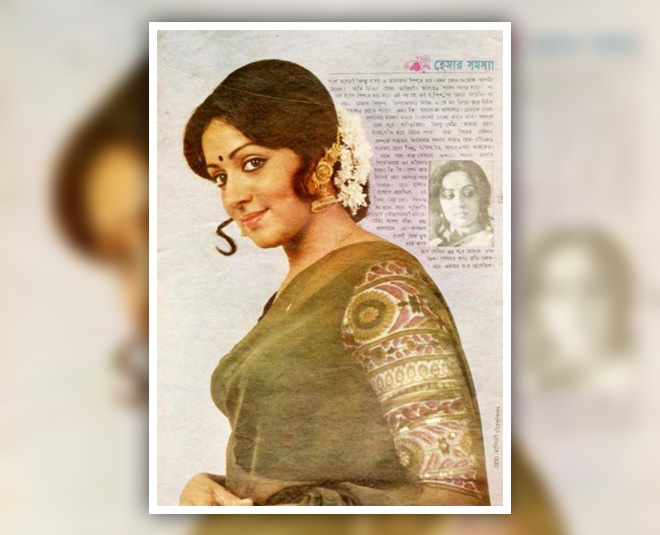 Leave everything else, my eyes straight went to the blouse sleeves. A contrast blouse with a plain saree... proof that the old fashion is making a come back or did it ever go out of fashion?

Two Beauties In One Frame 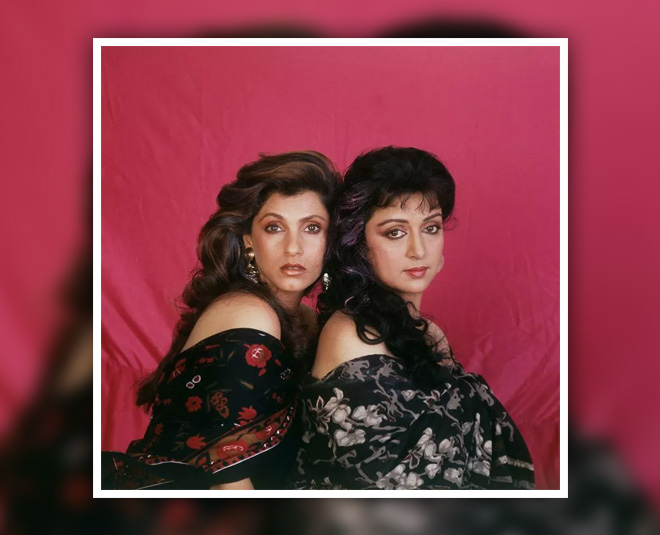 The epic pic I must say. Dimple Kapadia and Hema Malini are burning the frame with their natural attitude. The two have worked together in films like "Dil Aashna Hai", "Marg" and "Lekin". Interestingly, it was the film "Dil Aashna Hai" when Hema broke the ice with her step son Sunny Deol. In her biography Beyond Dream Girl, authored by Ram Kamal Mukherjee, Hema shared that 'I wanted to shoot a paragliding scene with Mithun (Chakraborty) in Dil Aashna Hai, and there was an aeroplane scene which was required for a song sequence. A few days before the shoot, a pilot had met with an accident and Dimple was very scared to do the shoot. She informed Sunny, and out of concern, Sunny came and met me. I assured Sunny that she would be safe, and that's when I started talking to him."

Black & White Of The Star Couple 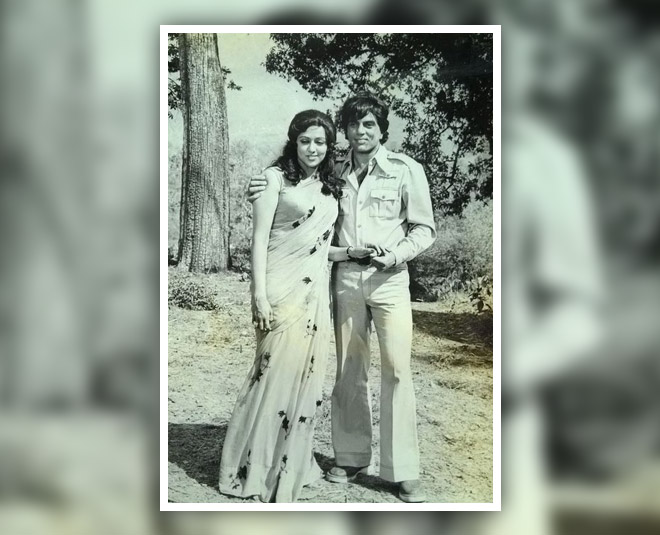 I don't know when was this, but I just cannot help but notice the famous bell-bottoms of the era.

Crushing On Those Glasses! 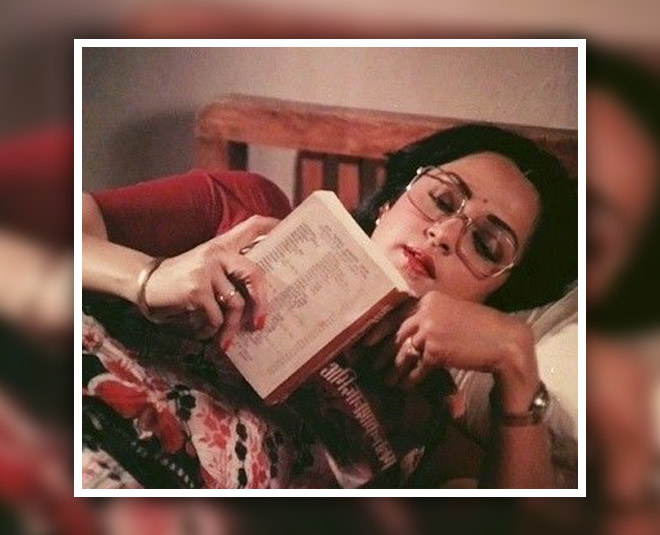 This one must be really old as you do not get to see the square frames anymore. I hope they bring these back in a more affordable range. Eyewear brands, are you reading? 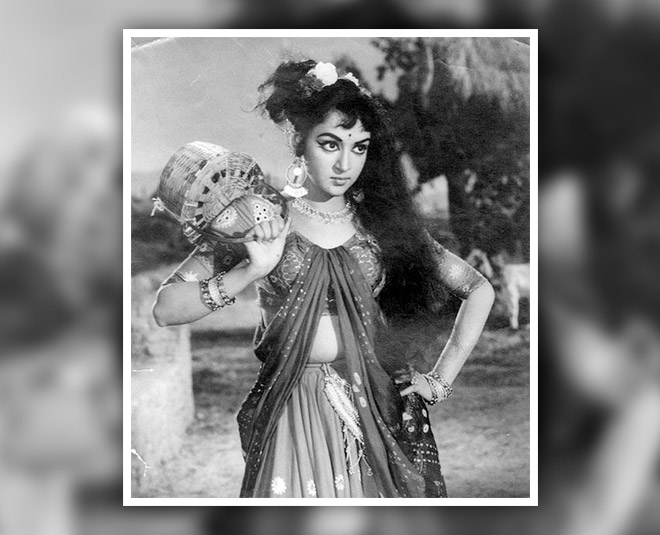 She is supposed to essay a village girl in this for sure but what I noticed first again was the severe backcombing (hair texture says it all) and that eyeliner!

The Lady In Red 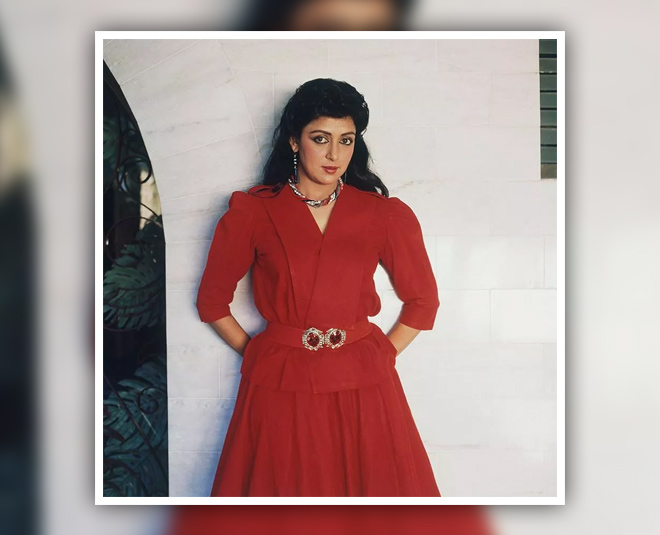 Back combing again, the dresses at the time were not all about how much you can reveal and how big or small your curves are. It was just how pretty they would look on you and how much they would complement you, the way you are.

Feeling nostalgic? Which one is your favourite picture among these and why? Share with us! For more such stories, stay tuned!