From ‘K2H2’ To ‘3 Idiots’: 5 Characters Who Escaped Friendzone In Bollywood Films

From K2H2’s Anjali to 3 Idiots’ Rancho, have a look at these five characters who escaped the friend zone in Hindi films.

Bollywood films are famous for their romance, drama, and happy endings, especially the mainstream Hindi cinema. Tragic are the ones where the lovers don’t come together at the end of the movie after all the drama, separation, and action.

While a lot of films ended with characters stuck in the friend zone such as Ranbir Kapoor in Ae Dil Hain Mushkil, and Deepika Padukone in Cocktail, there are a bunch of films where the characters escaped it by the end of the film starting with the iconic Kuch Kuch Hota Hain.

We have curated a list of five films where the lead duo were once friends and one-sided lovers and finally escaped the friend zone by the end of the film. 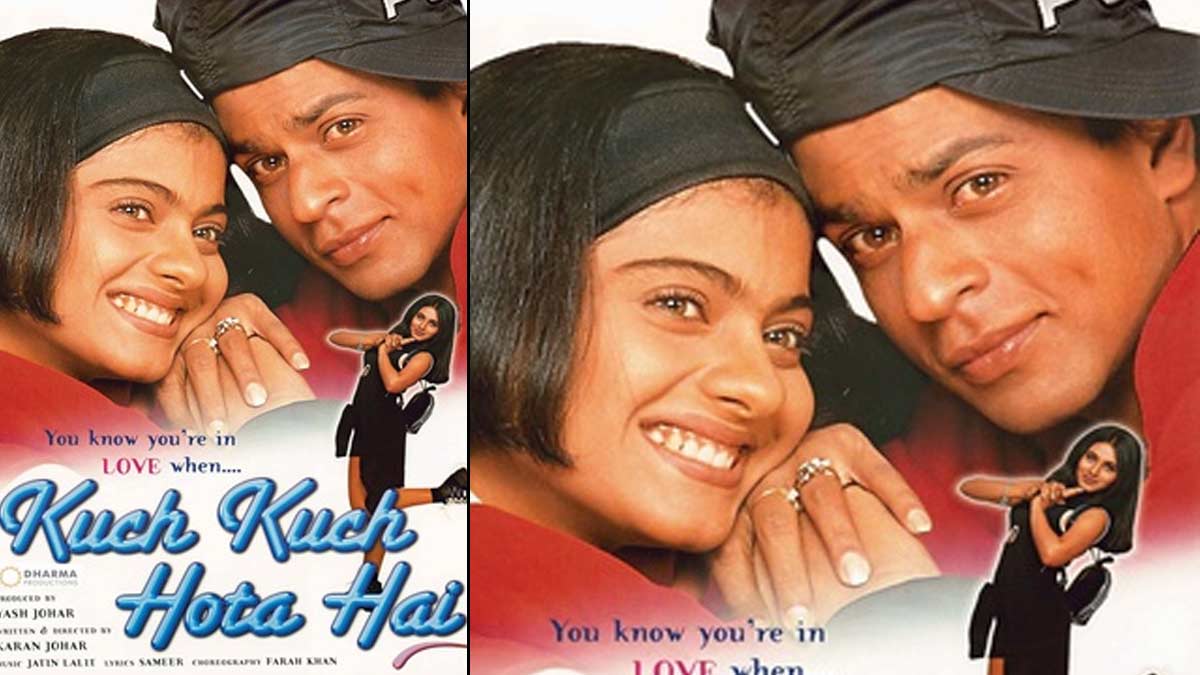 Don't Miss: From Bechari To Fiesty: Evolution Of Mom Roles In Hindi Cinema 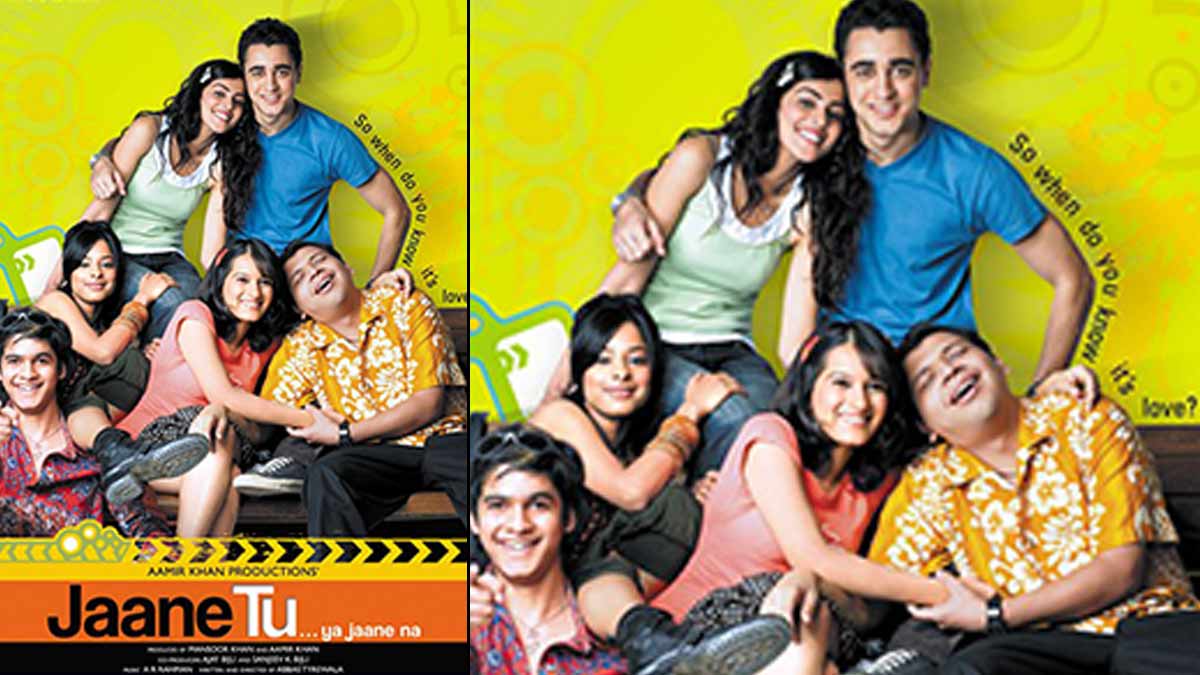 Another iconic film for the 90s kids is the 2008 Imran Khan and Genelia D’Souza starrer Jaane Tu Ya Jaane Na. In this film, Aditi (D’Souza) falls in love with her best friend Jai (Khan) who does not realise it and remains friends. Eventually, in the film, both the characters indulge in relationships with other individuals and finally when Aditi is shifting to a foreign country, Jai realises his love. He dramatically stops her at the airport and makes a memorable proposal that leaves a mark on the audience. 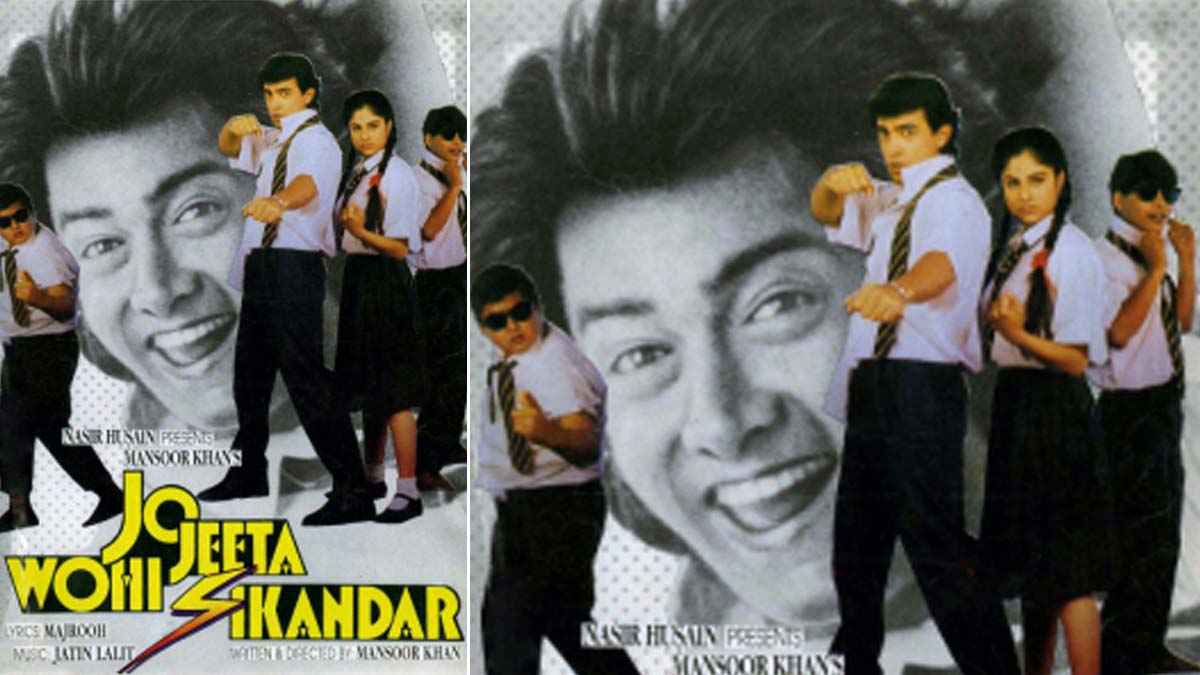 The 1992 coming-of-age Hindi film Jo Jeeta Wohi Sikandar starring Aamir Khan, Ayesha Jhulka,  Deepak Tijori, Pooja Bedi, Mamik Singh, and Kulbhushan Kharbanda, is another on the list of escaping friend zone. While Anjali (Jhulka) has always had a crush on Sanjay (Khan) since their childhood, the latter never saw her as anything more than a friend. It was only towards the end of the film that he realises his love for her after heartbreaks and failures throughout which she was there with him. 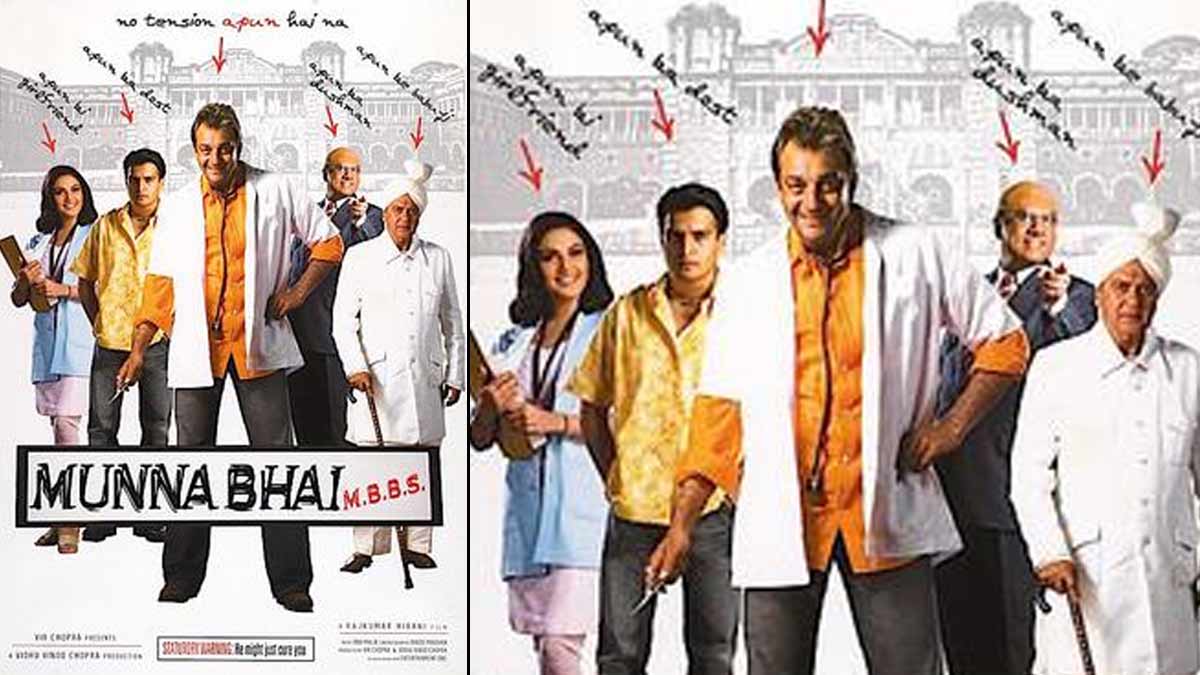 The 2013 Rajkumar Hirani directorial Munna Bhai M. B. B. S. starred Sanjay Dutt in the titular character. When Munna bhai (Dutt), who is a goon, enrols himself in a medical college, falls for a house doctor (played by Gracy Singh) who is his childhood friend. It was only at the end of the film, the duo ends up getting married. 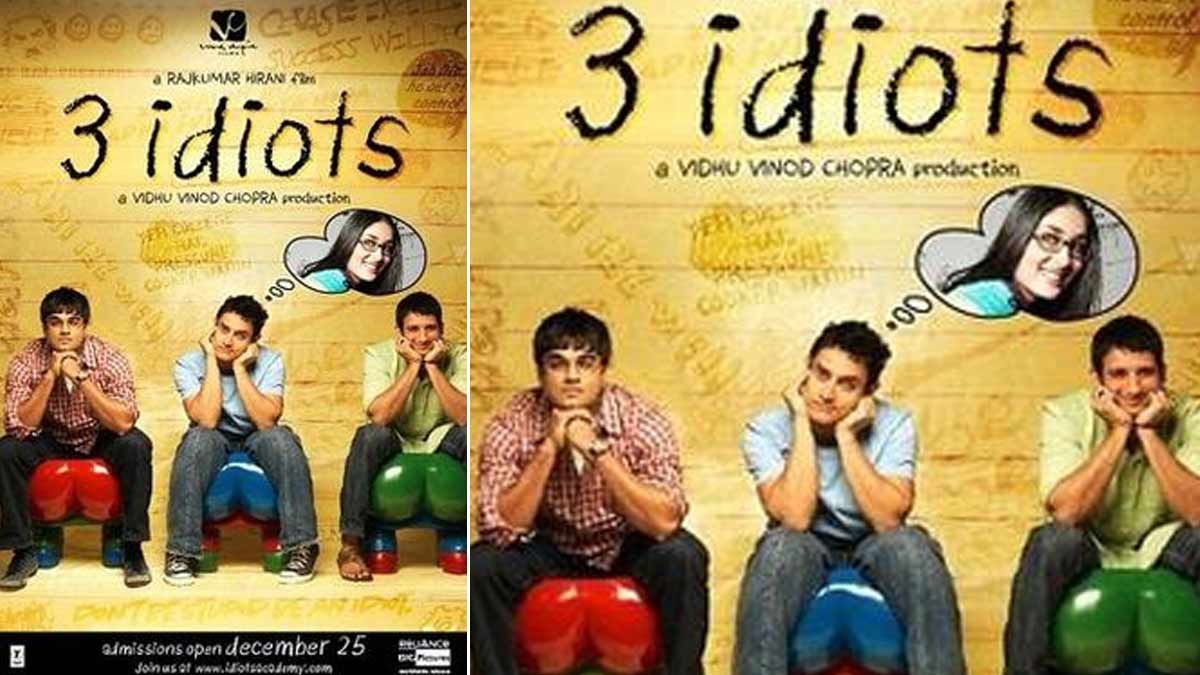 Yet another iconic film from Rajkumar Hirani is the 2009 coming-of-age drama film 3 Idiots starring Aamir Khan, Sharman Joshi, R. Madhavan, and Kareena Kapoor. While the first three actors were students in an engineering college, Pia (Kapoor) was the daughter of the same college’s dean (played by Boman Irani). All of them had their own fair share of hardships and struggles throughout, the film also portrays Rancho’s (Khan) love for Pia but never really confesses it (does only once when drunk). Towards the end of the film, when all of them come together to look for Rancho, after his sudden disappearance during his graduation, he finally admits his love for Pia.