From ‘Gulabi Gang To Lady Diana: 5 Women-Centric Docu To Binge-Watch on Weekends

Some women-centric documentaries among the many on powerful women, who created history, that you can binge-watch on a weekend.

Women all over the world have made history time and again and still continue to do so. These stories deserve to be documented and watched. While there are numerous crime thriller documentary films and series on infamous murder mysteries and serial killers, there have been very few on women.

We have curated a list of five women-centric documentaries among the many on powerful women, who created history, that you can binge-watch on a weekend.

The Mystery of Marilyn Monroe: The Unheard Tapes (Netflix) 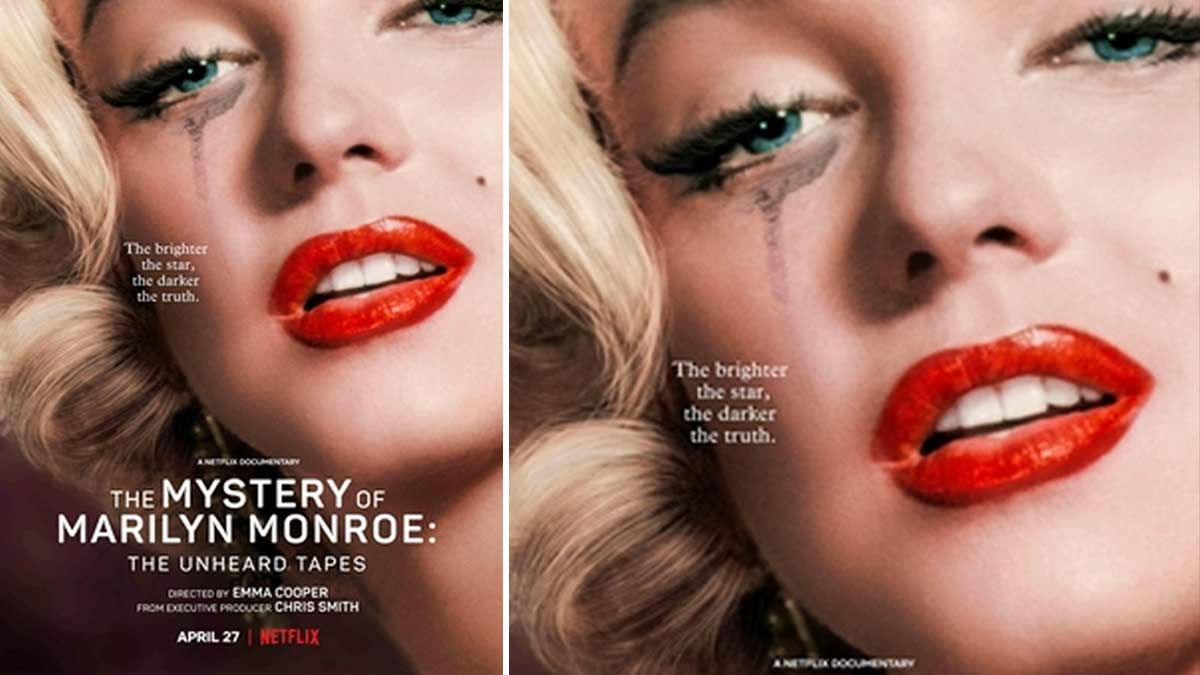 The Netflix documentary film is based on the life of American actor, singer and model Marilyn Monroe. She was touted to be the “sex symbol” and the “emblem of the era’s sexual revolution” during the 1950s and 1960s as well as the top-billed actor at the time. The icon’s death had made it to front pages and was declared a “probable suicide”. Though reports said the cause of death was an accidental drug overdose, however, the dosages found in her body were way over the lethal limit. The documentary explores the mystery surrounding her death through previously unheard interviews with her inner circle.

Don't Miss: A Dalit, An SC & An Ace Shooter: Meet The Women In Bihar Politics

The Story of Diana (Netflix)

Diana, Princess of Wales and fondly known as Lady Diana, was the first wife of Charles (Prince of Wales). Different from the British royal family, Diana had become a global icon because of her activism and glamour that made her life always under public scrutiny. She never shied away from talking her heart in interviews, whether it be her husband’s alleged extramarital affair or her mental health issues. Following her divorce with the prince, the media scrutiny of Diana had increased even more. In August 1997, Diana died in a car crash while fleeing from the paparazzi which also led to several conspiracy theories. This documentary, that released in 2017, explores the life and private struggles of Diana through interviews with her brother and others who knew her. 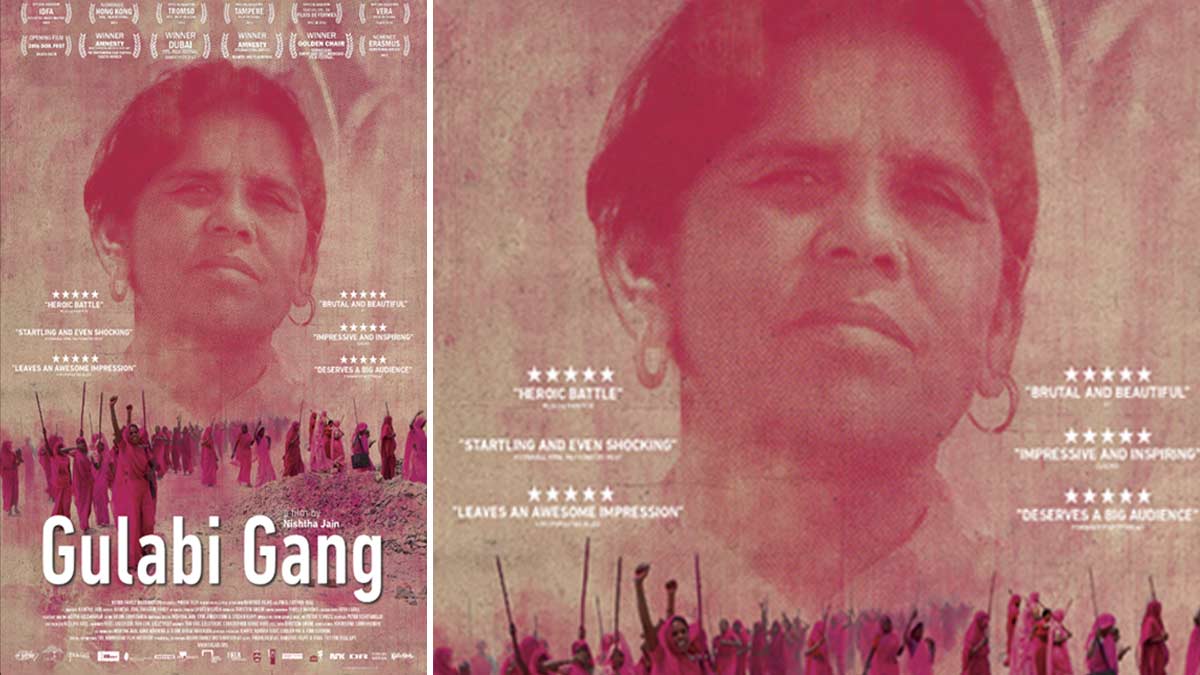 Written and directed by Nishitha Jain, this documentary is a 2012 Norwegian-Indian-Danish co-production that had released nationwide in 2014. The film received two National awards for  the Best Film on Social Issues, and Best Non-Feature Film editing. The documentary is about the revolution that was in the making among the underprivileged as the fiesty women of the Gulabi Gang empower themselves and take up the fight against gender violence, caste oppression and widespread corruption in Bundelkhand.

Don't Miss: 5 Women Writers Changing The Narrative One Bollywood Film At A Time 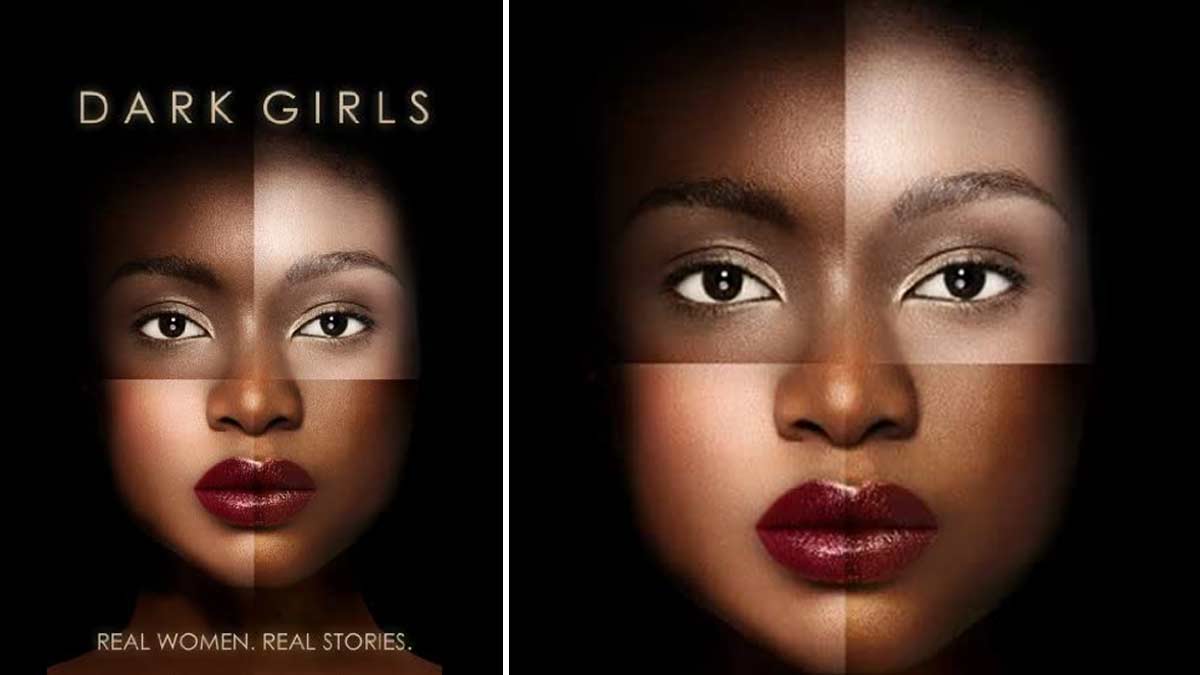 This 2011 documentary film, directed by Bill Duke and D. Channsin Berry, documents the colourism prevailing within the African American community which is still considered a taboo subject among several black Americans. The documentary comprises interviews of African American women including Viola Davis (Primetime Emmy awardee) describing the role of colourism in their lives. It further features the new version of the 1940s black doll experiment by Kenneth and Mamie Clark (American psychologists), which proved that black children had internalized racism.

Diana: In Her Own Words (Amazon Prime Video) 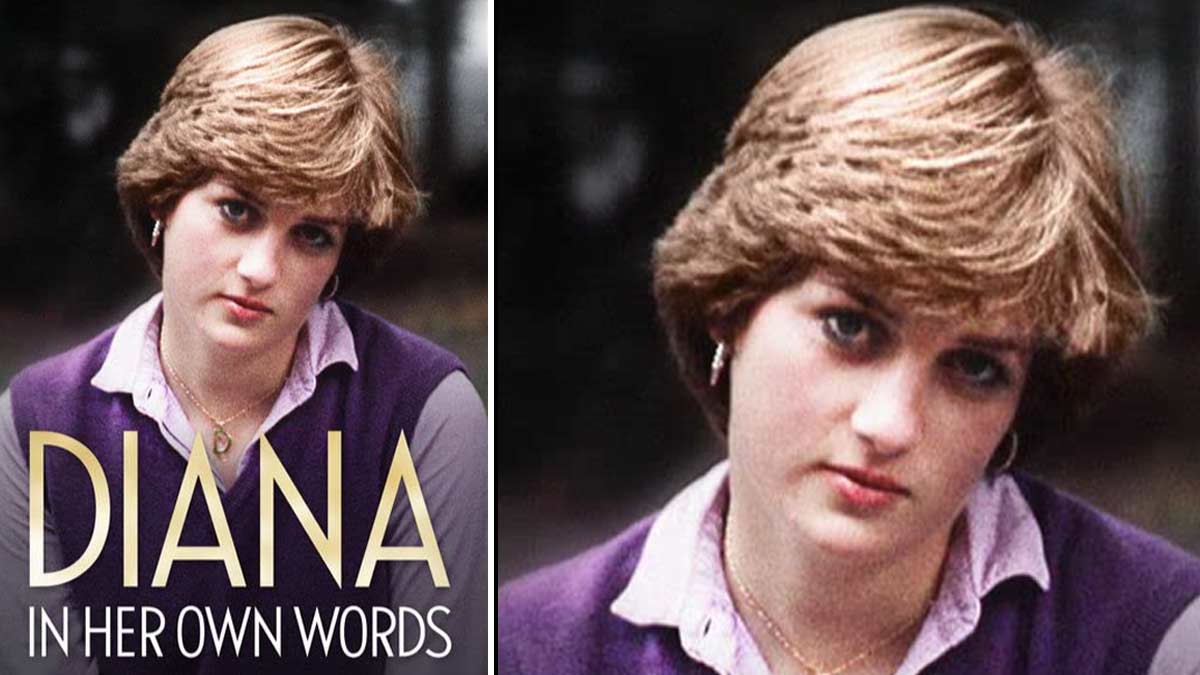 This 2017 documentary features the recordings Lady Diana had made for the book written by Andrew Morton in which she narrates her life and the events that surrounded her.