Confirmed: ‘Friends’ Cast to Reunite for A Special & Will Get Rs 25 Lakhs Each!

Confirmed! the hit show Friends is back and we will all get to see them after 16 years! 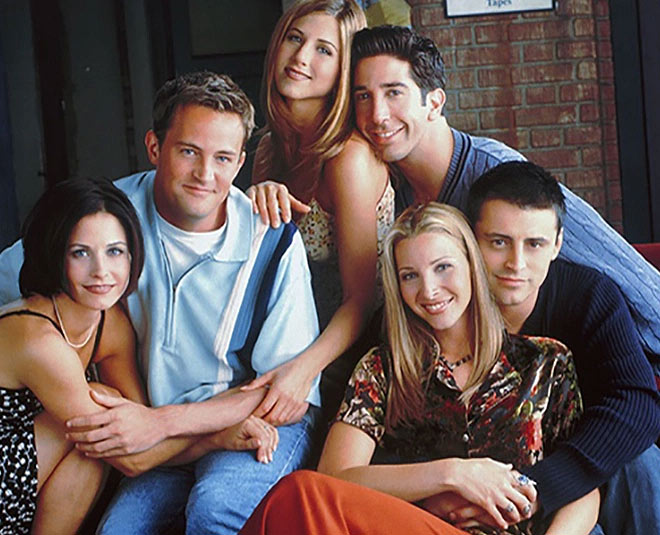 Yes you read that right! Stars of the cult show FRIENDS are reuniting for a special on HBO and the news is confirmed! The much awaited reunion of Jennifer Aniston, Courteney Cox, Lisa Kudrow, Matt LeBlanc, Matthew Perry and David Schwimmer has already got us all excited especially when the news came from the horse's mouth himself!

“Guess you could call this the one where they all got back together — we are reuniting with David, Jennifer, Courteney, Matt, Lisa, and Matthew for an HBO Max special that will be programmed alongside the entire ‘Friends’ library,” said Kevin Reilly, chief content officer at HBO Max and president of TBS, TNT, and truTV, in a statement.

“I became aware of ‘Friends’ when it was in the very early stages of development and then had the opportunity to work on the series many years later and have delighted in seeing it catch on with viewers generation after generation. It taps into an era when friends – and audiences – gathered together in real time and we think this reunion special will capture that spirit, uniting original and new fans," he added. 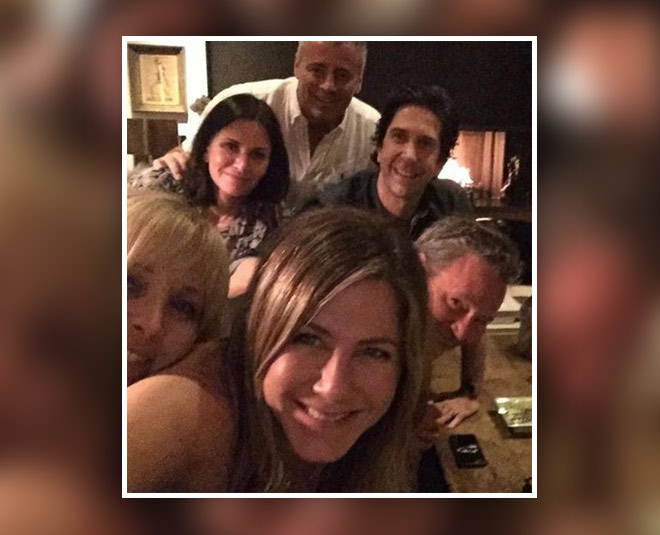 This show has fans all over the world. A show that ended in 2004, is still having reruns, viewed by us when we are happy, sad... the show actually takes away the loneliness! Forever entertaining with a pizza by the side, the day it will be out, the website or the TV channel will have some truly heavy traffic we hope they can handle!

What's more? Hollywood website Variety.com, reported that as per a source, the stars will get at least $2.5 million or 25 lakh rupees each for participating in the special.

There have been just so many speculations by now that it is similar to the story of that "sher aaya" from the old fables. But this time the confirmed news has us all glued.

"The special, as well as all 236 episodes of Friends, will be available upon the streaming service’s debut. They will no doubt be a high-profile part of HBO Max’s appeal as it tries to attract subscribers. Though the sitcom aired its series finale over 15 years ago, third-party market researchers have said “Friends” was one of Netflix’s most-watched shows. And as previously reported, Warner Bros. Home Entertainment told Variety that sales of physical and digital versions of Friends have roughly tripled since news broke that it would be leaving Netflix," read variety.com.

It will be directed by Ben Winston and it has on board the Friends executive producers Kevin Bright, Marta Kauffman and David Crane. Warner Bros.

Aniston, Cox, Kudrow, LeBlanc, Perry, and Schwimmer are also executive producing the special, with Emma Conway and James Longman on board as co-executive producers.