Decoded: Who Was Kota Rani? Why Is A Biopic being Made on Kashmir's Last Hindu Queen?

Brush up your knowledge on Kota Rani before you head out for the biopic on Kashmir's last Hindu queen with these facts. As it is the union territory of Jammu & Kashmir is in news for wrong or the right reasons is still debatable but if we keep the aftermath of the removal of Article 370 aside, then Bollywood is what I am talking about this time. Something happens in our country and Bollywood would not pounce? B-town is now churning out a film on Kashmir's last Hindu queen Kota Rani & we are intrigued. Here are some unknown facts about Kota Rani and the reason why a biopic is being made on her.

Kota Rani was the commander-in-chief of Suhadeva, Ramachandra's daughter. He was the king of Lohara dynasty in Kashmir. Ramachandra although was killed by his administrator Rinchan, a Ladakhi. It was Rinchan who appointed the Late king's son Rawachandra, as the administrator of Lar and Ladakh.

Rinchan married Rawanchandra's sister Kota Rani but was assassinated after a few years.

She became the ruler in her own right later on and appointed Bhatta Bhikshana, as her prime minister.

As per historians Kota Rani committed suicide and offered her intestines to Rinchan's son Shah Mir as a wedding gift. However, it is still not known what happened to her sons. 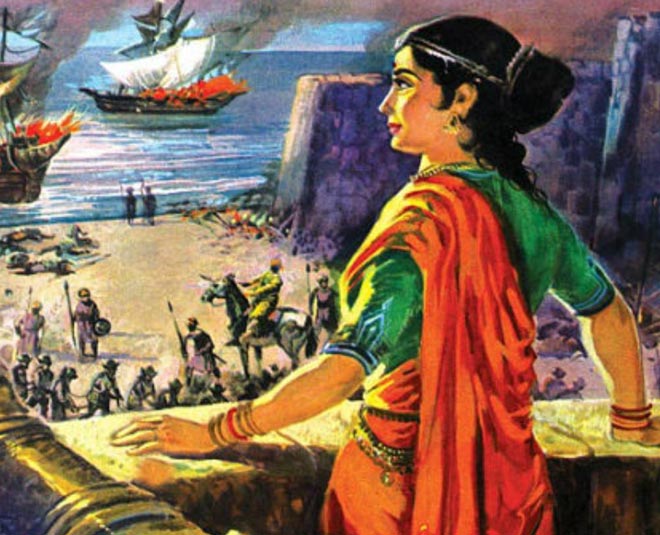 The legacy that she left behind was that she saved Srinagar from frequent floods by getting a canal constructed, which was named after her and called "Kute Kol". This is that canal which gets water from Jhelum River at the entry point of city and then again merges with Jhelum river beyond the city limits.

She was the 14th queen of Kashmir and was well known be a great administrator and able military strategist.

Kota Rani was also supposed to be a very beautiful queen who often used it to her advantage to gain power over men as per different sources over the net.

To bring this story to the 'aam janta', Reliance Entertainment and Phantom Films have come together to produce a film on her, who is often called the Cleopatra of Kashmir.

Sharing the news, the official handle of Phantom Films wrote: “Here is perhaps the most relevant story today that you need to know.. @RelianceEnt& #Phantom are proud to announce a film on the last Hindu queen of Kashmir, #KotaRani. @Shibasishsarkar @madmantena.” 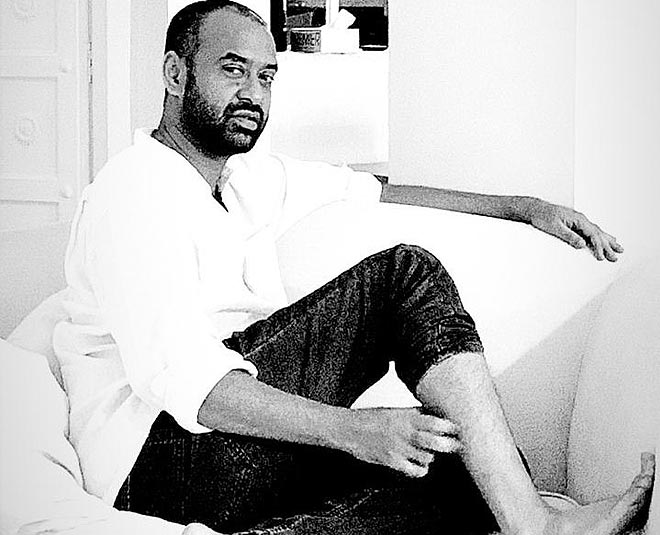 the film’s co-producer Madhu Mantena told media: “It’s a matter of great surprise that as Indians we don’t know enough or at all about a personality like Kota Rani. It would be no exaggeration to compare her to Cleopatra and a lot of things that we are witnessing today are directly related to her story. Her life was extremely dramatic and she is perhaps one of the most able woman rulers India has produced till now. It would be a shame not to know about her.”

Shibashish Sarkar, the CEO of a studio that’s co-producing the movie, was quoted as saying, “Our main aim is to make a remarkable film on Kota Rani, which will reach as many people as possible. Her character has many shades but without a doubt, she is one of the tallest female characters to have come out of our country. Paradoxically very few of us know how she kept Kashmir valley away from the invaders.”