Public Transport May Soon Be Free For Women In Delhi

If implemented, the AAP decision could prove to be beneficial for thousands of women using public transport in Delhi daily.

Women in Delhi can soon be the first benefit from free travel on public transport in the national capital, thanks to the Arvind Kejriwal led Aam Aadmi Party (AAP). Now, women might not have to stand in endless serpentine queues to purchase a ticket among a shoving and heckled crowd. If things go well, women will have the luxury of travelling free of cost in Delhi Metro, DTC (Delhi Transport Corporation) and cluster buses. The Delhi Chief Minister on Monday said women can soon travel for free on public transport. 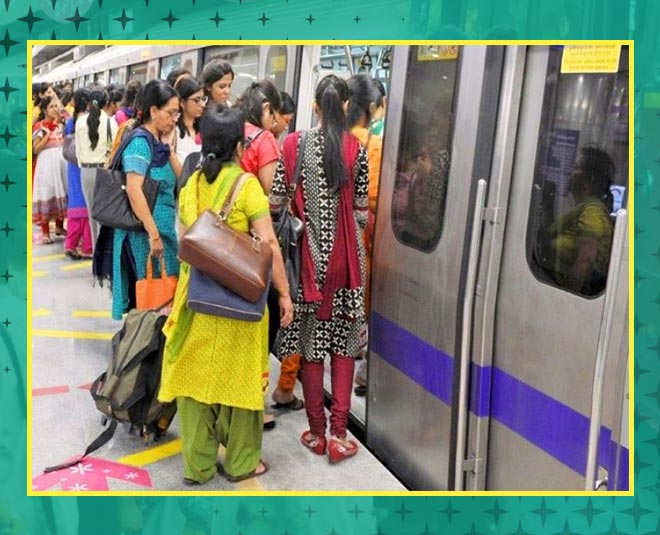 The news that comes mere days after the AAP was wiped out in all the seven Lok Sabha seats in Delhi in the recently concluded 2019 Lok Sabha elections if implemented, could prove beneficial to the thousands of women making use of public transport in the national capital,  daily.

The move, yet to get a nod from the BJP led central government, will be launched in three months,  Kejriwal has revealed adding that it would cost the Delhi government Rs 700 crore this year.

Don't Miss Planning An Outing This Weekend? You Must Visit Delhi’s Taj Mahal

Interestingly, the Delhi Metro is partly run by the Central government.

Speaking about whether he needed to run the plan by the Centre, given Delhi's partial statehood status, he replied in the negative. 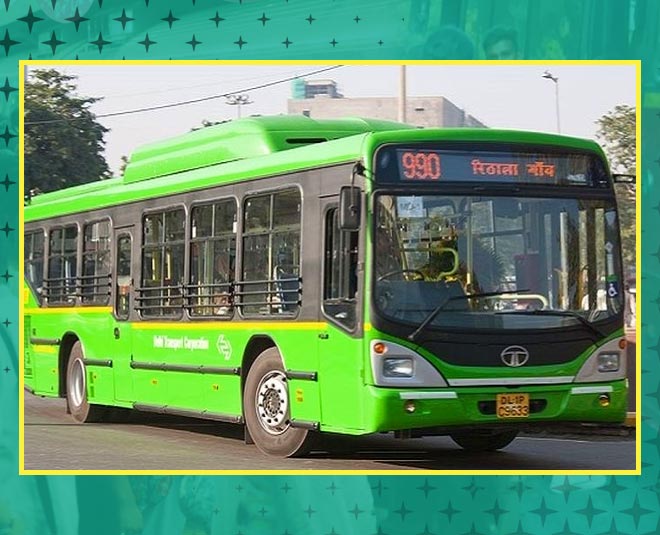 According to the Delhi Chief Minister, his government would bear the cost of free rides for women on the Delhi Metro and public buses. Kejriwal added, "Those who want to buy tickets are free to do so, they need not take the subsidy. Several women can afford these modes of transport. Those who can afford it, can buy tickets and forgo subsidy so others could benefit."

According to the Delhi Chief Minister, who claims that the Delhi government is the only one honest enough to spend money on facilities and still run a profit, the move comes since they are concerned for the safety of women in the national capital. The AAP Chief further added that while there are questions regarding the metro, they will keep people updated on the evolution of the proposal.

Notably, Kejriwal has said that the move will be implemented on all public transportation.

"On all DTC buses, cluster buses and metro trains, women will be allowed to travel free of cost so that they have safe travel experience and can access modes of transport which they were not able to, due to high prices," he added.