Some of the Bollywood actresses are obsessed with animals and pet the cutest four-legged friends. Check out the photos. 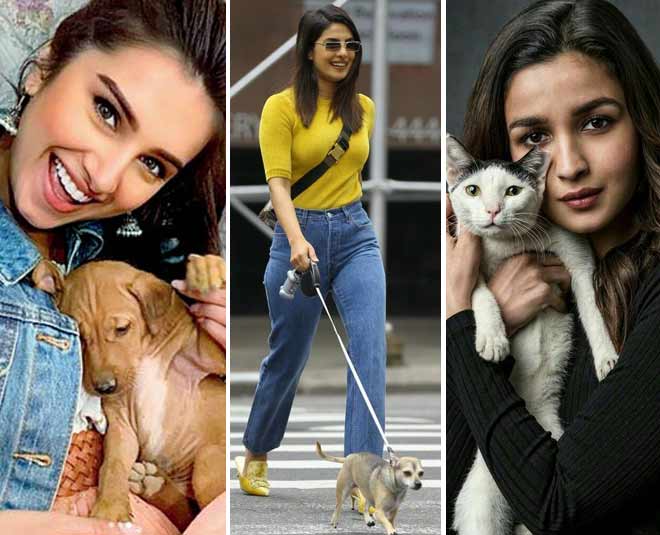 Pets can bring immense joy to one’s life. They are sweet, adorable and love you like your own. Just like most of us, some of the Bollywood celebrities also pet some of the most cute-looking four-legged friends. They also keep their fans updated by posting really awe-worthy snaps with their beloved animals. Here are a few of those awe-worthy photos. Have a look! 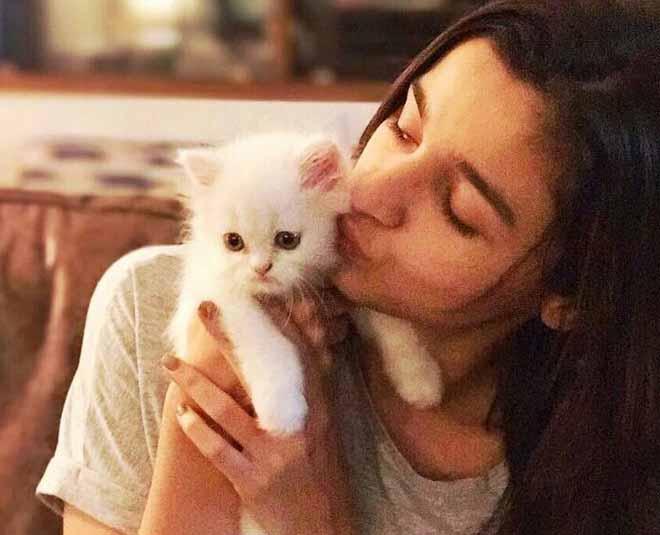 If you’re Alia Bhatt’s ardent fan than you know she is obsessed with cats. The actress has around four cats, and one among them is a white one, Edward. Back in July, she welcomed a new black cat, whom she named Juniper. 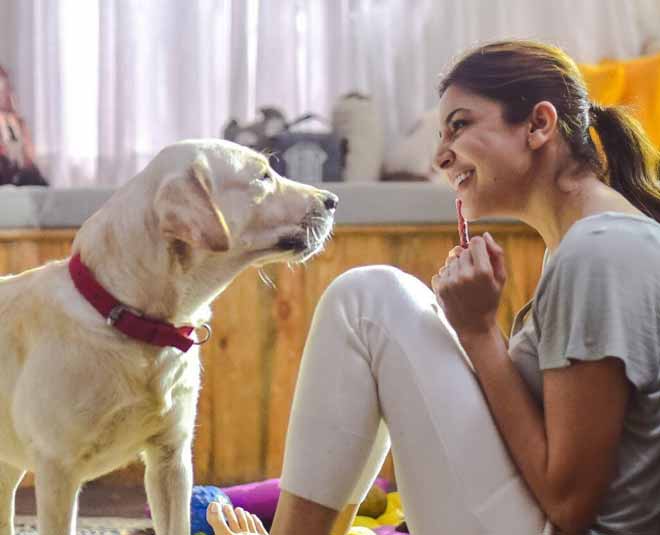 Anushka Sharma is an animal lover. Not only she raises her voice to spread awareness for them, but she also pets a sweet Labrador, whom she calls Dude. 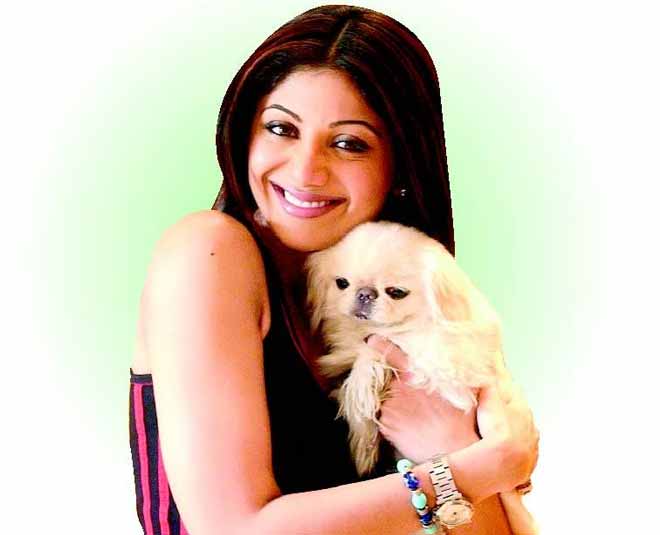 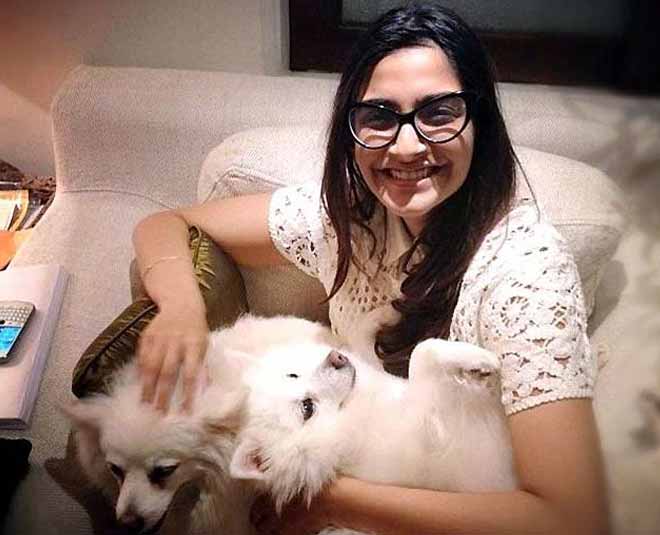 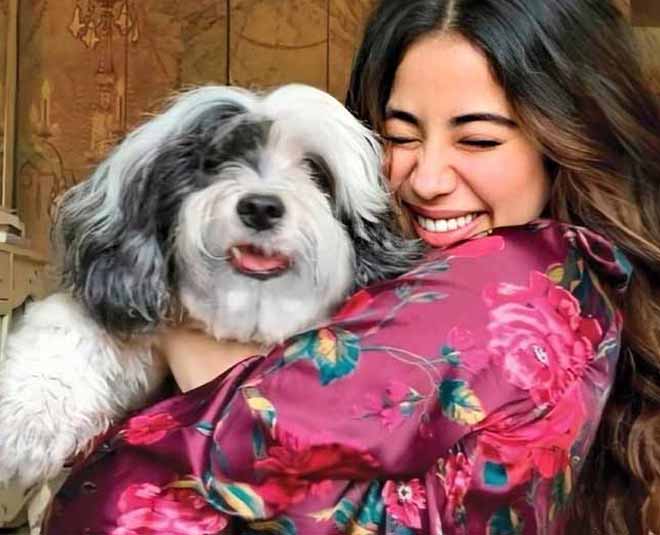 Janhvi and her sister have a four-legged friend named Panda. Both were recently also seen on the cover page of a fashion magazine. That snap was clicked by Khushi Kapoor. 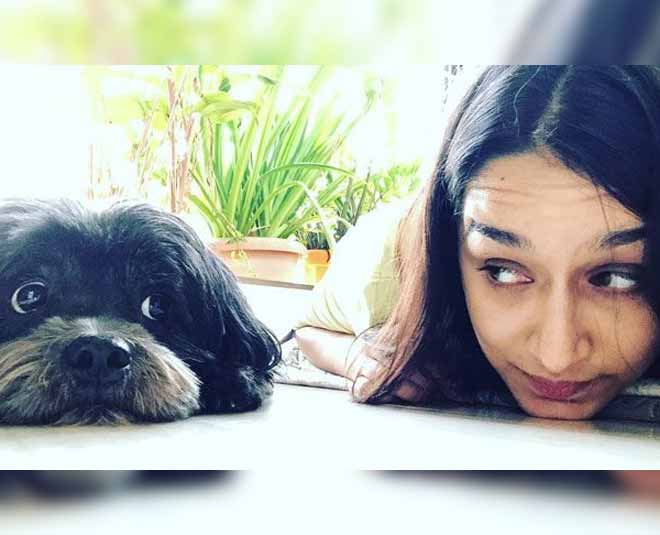 Shraddha Kapoor's love for animals is not hidden from anyone. The actress also has a pet dog, whom she calls Shyloh. On the occasion of Shyloh's birthday, she shared the sweet pic on her social media handle. 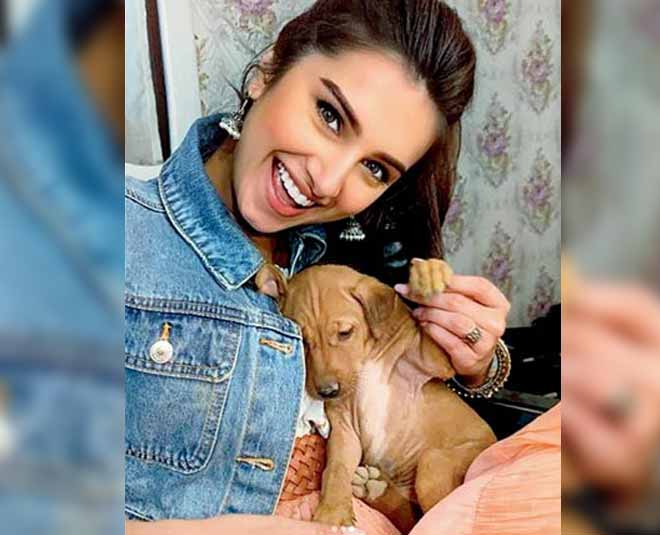 Tara Sutaria has a beautiful Beagle. As per media reports, her pet was her boyfriend Aadar Jain’s. She took to Instagram to welcome her dog and wrote, “Welcome home, Baby Bailey!!! The actress can be called one of the biggest dog lovers in Bollywood. Sonakshi is also often seen sharing some adorable pictures with her pets. She has a few of them, the latest among them is Bronze.