Saif Ali Khan, who is soon to welcome his fourth child, is about to turn 50. Read on to know some of his most adorable moments with his children. 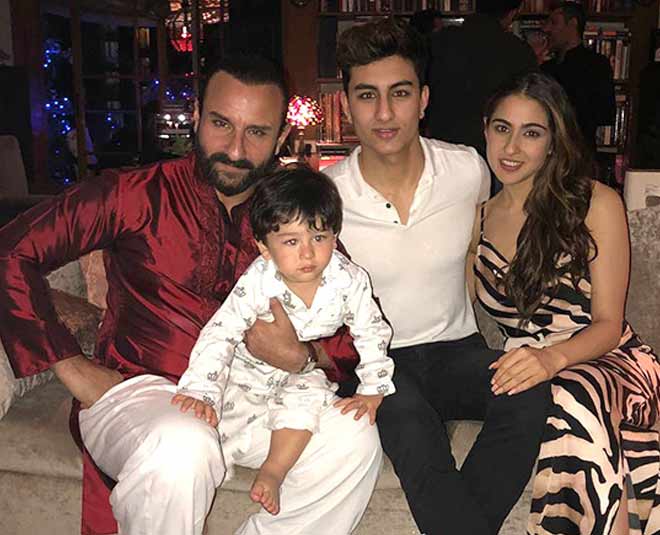 Be it fashion or executing his daddy duties, actor Saif Ali Khan has always been ahead of his times. Even when fathers were not mostly seen spending quality time with their kids, Saif was the one, who was always spotted with his eldest child, Sara Ali Khan on the sets of his films. Likewise, he is now often seen taking his youngest child, Taimur’s responsibilities. We absolutely love how Nawab of Pataudi don’t just play the role of provider, but also the nurturer. As his birthday is just around the corner and he is also all set to welcome his fourth child, let’s have a look at a few special moments when Saif Ali Khan proved he is a doting father to Sara, Ibrahim and Taimur Ali Khan. 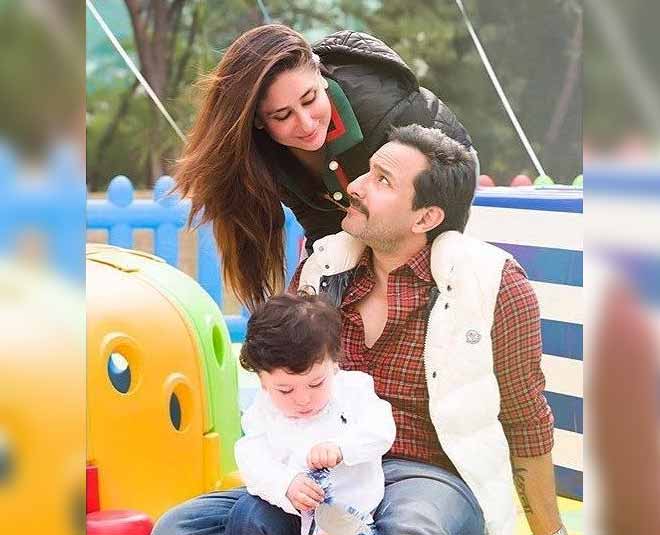 This photo was clicked by Karisma Kapoor, who was also present at the lavish Pataudi Palace for celebrating her nephew’s first birthday. Saif Ali Khan can be seen spending some quality time with his little munchkin, who is sitting on his lap, in the park. 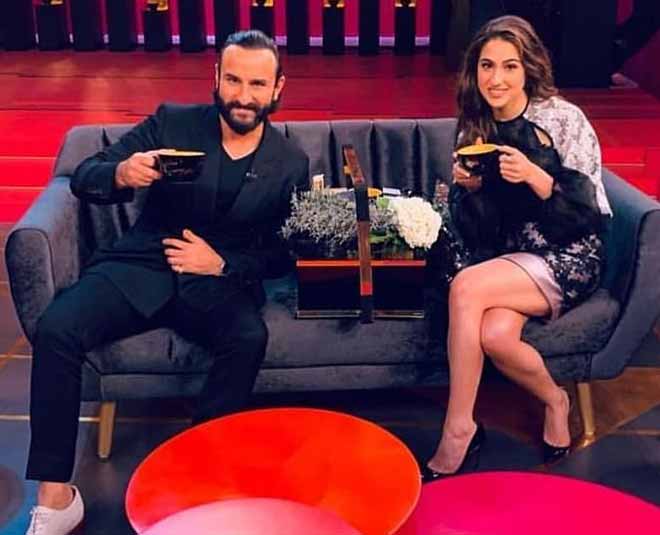 While Saif already appeared quite a few times on Koffee with Karan, it was Sara’s first talk show appearance. The episode became one of the most popular ones, wherein we got to see the sweet, loving relationship between the father and the daughter. The funny remarks and personal details about his personal life made everyone admire daddy Saif a bit more! 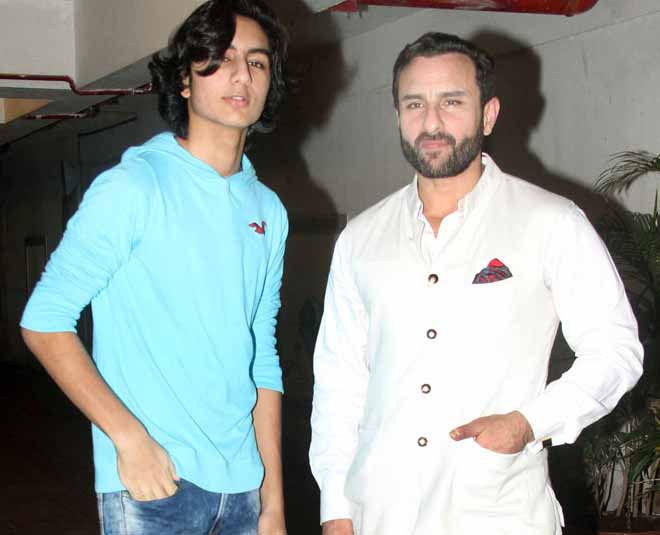 Saif Ali Khan is often seen posing with his son Ibrahim, who garnered much attention for being his father’s lookalike. Ibrahim, who also wants to be an actor, keeps receiving pieces of advice from his father. 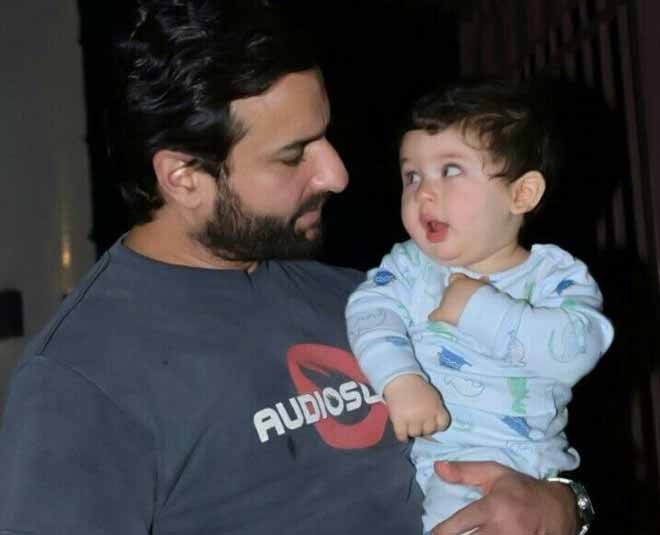 At the occasion of her sister, Soha Ali Khan's birthday, Saif was seen with Taimur. Little munchkin, who was crying earlier, became quiet after coming to his daddy and posed for the camera. 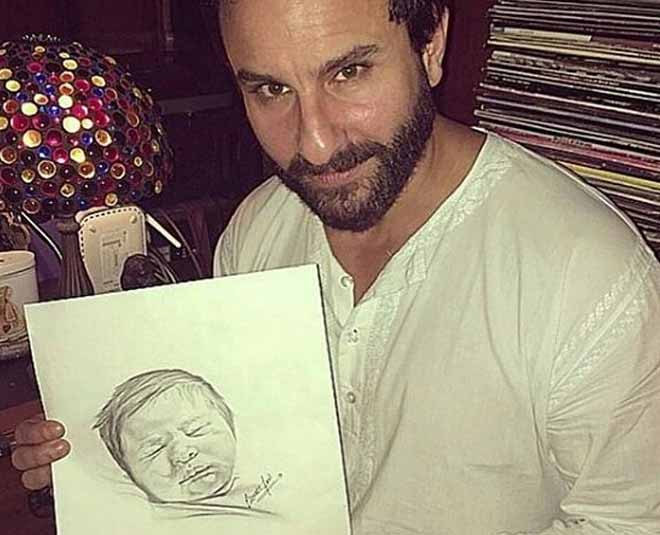 Right from his birth, Taimur became the talk of the town with many showering love upon him. A fan made the first portrait sketch of him and daddy Saif proudly showed it to the world. 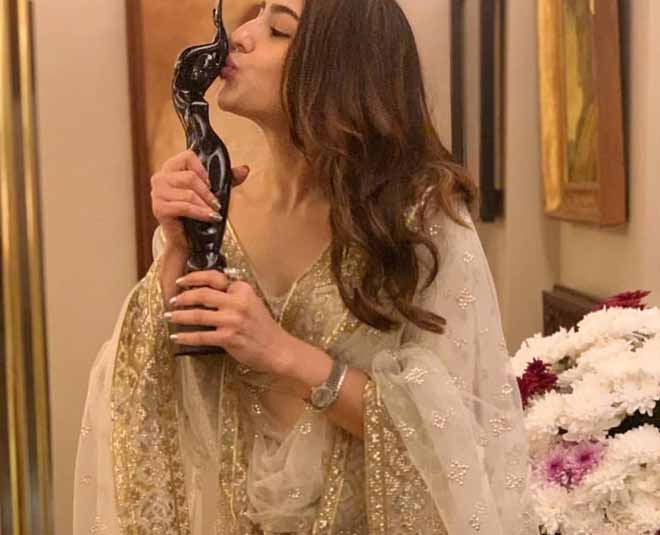 Saif supports his children in everything they do. When his daughter Sara Ali Khan won the award for the best debut actress at 64th Filmfare Award in 2019, her father appreciated her and also posted a snap of her kissing her trophy. 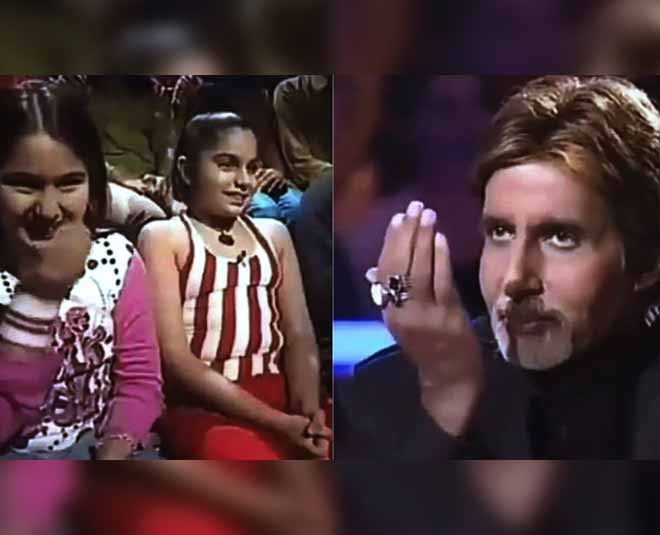 Saif Ali Khan is very fond of her daughter. When she was young, Sara used to be with him most of the time. When Saif appeared on Kaun Banega Crorepati, she was also there and won hearts with her sweet adaab. 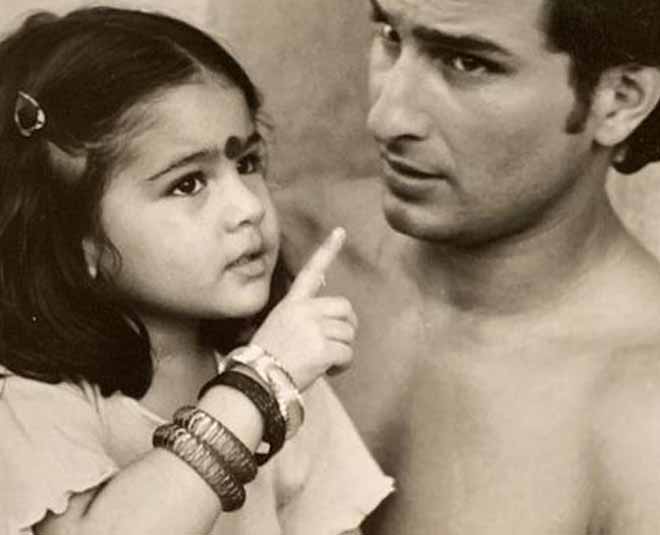 On the occasion of Father’s Day, Sara Ali Khan shared several throwback snaps, featuring her and Saif. The snapshots are enough to narrate father-daughter’s immense love and strong bond.