Remembering our lost star Sushant Singh Rajput, here we put together 10 of his must watch movies. Take a look. 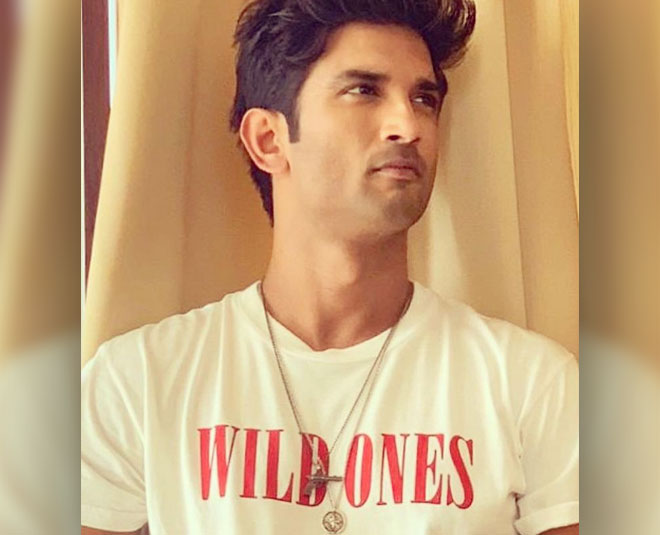 Sushant Singh Rajput was one of the most down to earth celebrities. His theories of life and the way he looked at things was totally out of the world, his intellect and talent were a rare combination to find. His remarkable simplicity and onscreen performance were some main reasons why his demise felt like a personal loss to all his fans.

So, let's not mourn over the loss and instead take this moment to celebrate his talent, his work and watch his top hit movies on his birth anniversary. 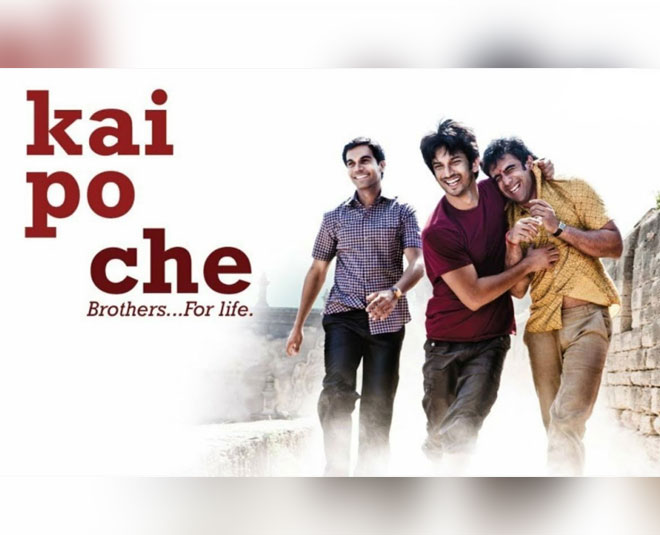 Kai Po Che is a 2013 film which was based on a novel by Chetan Bhagat called, 'The Three Mistakes Of My Life'. It is a remarkable movie which was also Sushant's debut film. If you haven't watched it yet, then go ahead binge on it now! 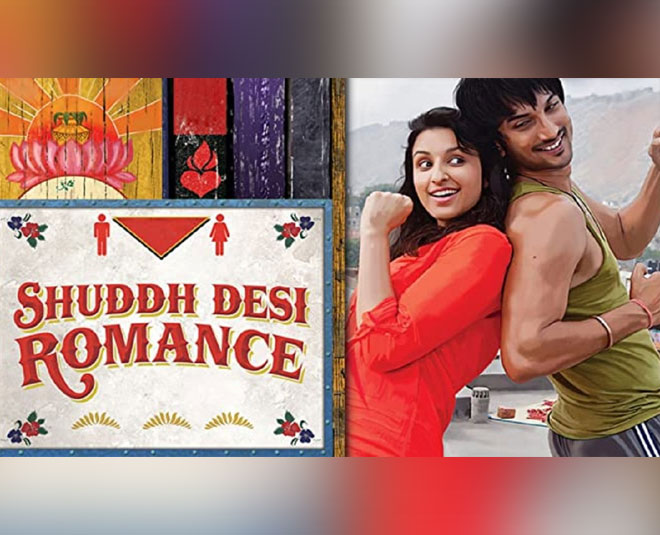 Starring Vaani Kapoor, Parineeti Chopra, and Sushant Singh Rajput, this film was released in the year 2013. Although the film did not have much budget, it did manage to catch eyeballs on the box office. 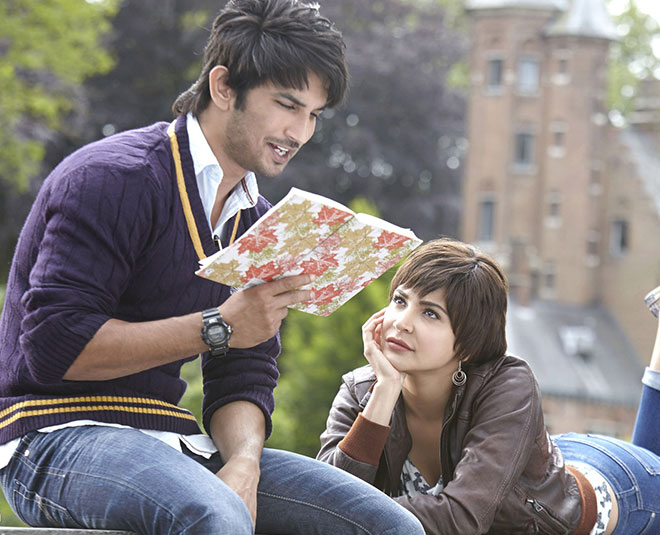 Well if you haven't watched this movie then you probably are living under a rock. Raju Hirani's magical creation was one of the most hit films on the box office and people could not fail but appreciate Sushant's small but perfect role in the film. 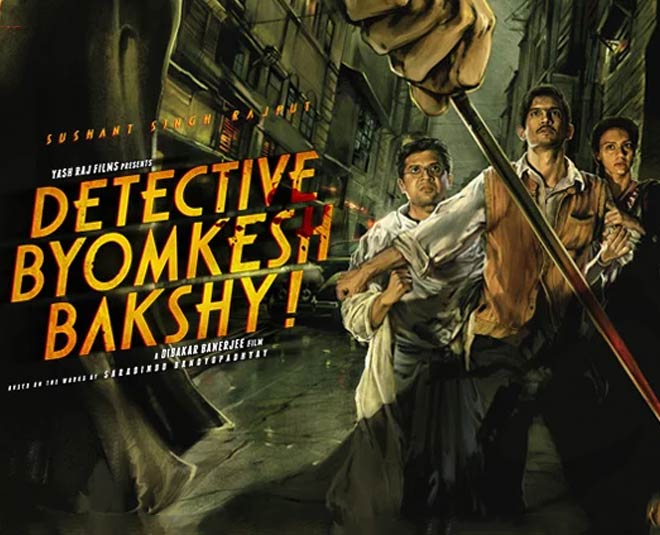 This mystery action film was released in 2015 and is based on a character created by a Bengali writer Sharadindu Bandyopadhyay. The movie received mixed reviews on the box office and was one of SSR's top hit films. 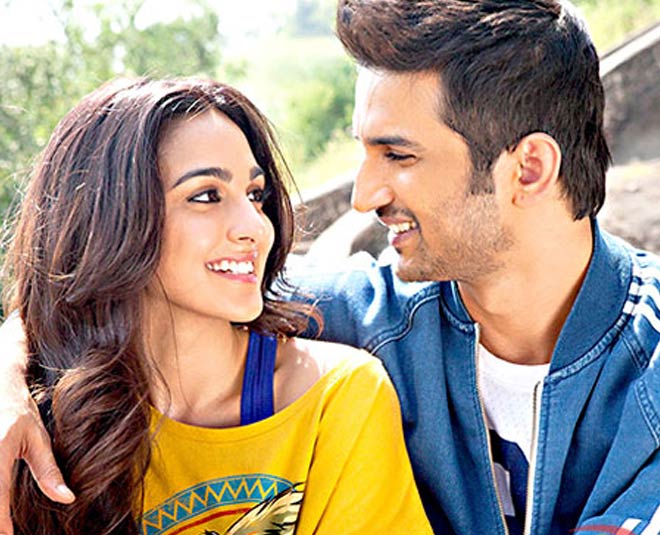 This movie is often referred to as one of the best biopics ever created. Sushant's realistic acting and the perfect supporting cast along with a remarkable story, this is another movie you must not miss out on. 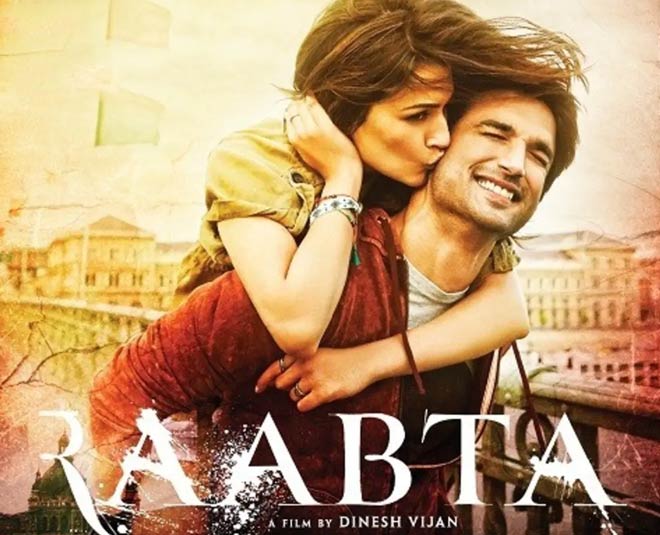 This Kriti Sanon and Sushant Singh Rajput starrer came out in the year 2017 and the whole country then had eyes on the adorable Sushant Singh Rajput and his versatile acting skills. It wouldn't be wrong to say that this romance drama was brought to life because of the commendable acting of both the leads and the heart touching story. 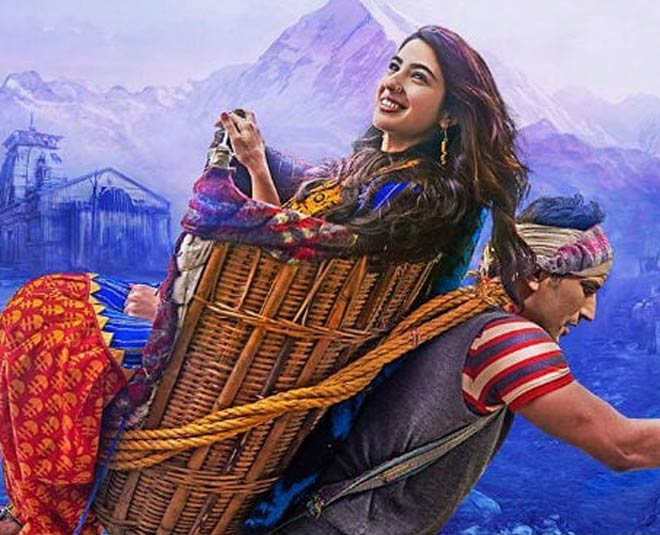 Turns out Kedarnath was also Sushant's one of the best performances, and the story is also pleasant and easy to get along with. The movie was released in 2018 and it is a delight to watch chirpy Sara Ali Khan and Sishant Singh together on-screen. 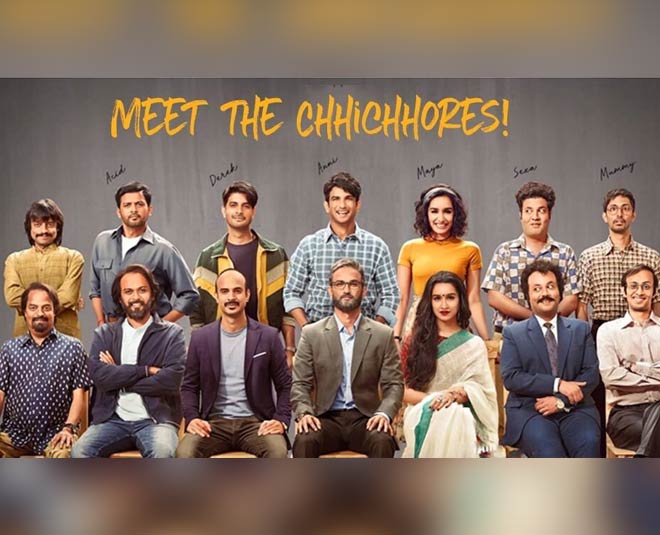 Chhichhore was released in 2019, and it is again, one of the most entertaining films that people of all age groups can watch. This film is also Sushant's one of best films and you must definitely watch it this weekend. 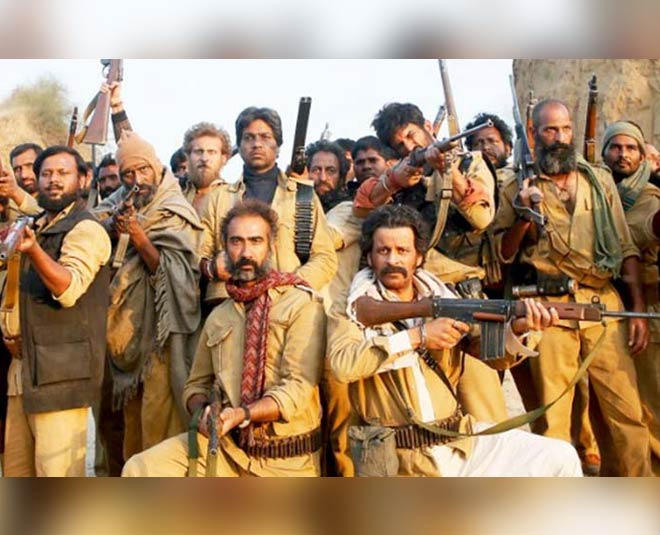 This movie that was released in 2019 saw Sushant is a totally different action role. The storyline was quite unique and it captivates the audience in the theatres. The raw essence and feel of the movie and the flawless cast, will compel you to be glued to the screen till the end. 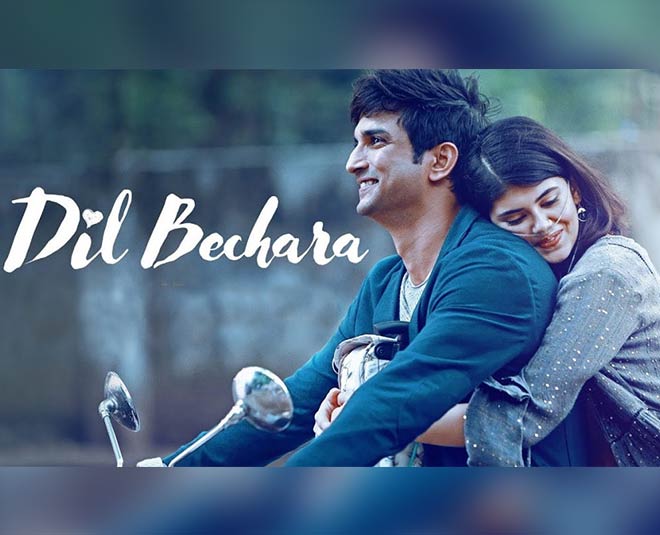 This movie came out in 2020, which received very overwhelming responses from across the country as this was Sushant's last film. It is based on John Green's novel 'The Fault In Our Stars' and is a melodrama with a hint of romance that you would mind watching on a cold winter evening.