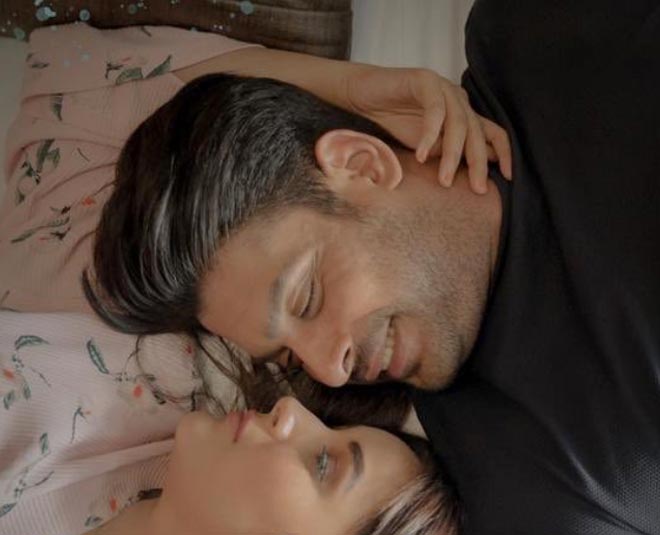 Sidharth Shukla and Shehnaaz Gill’s fun banter and brewing romance caught a good amount of limelight in the Bigg Boss 13 house. From being a little intimate, to standing up for each other and confessing their feeling for each other, the two gave a lot of food for discussion and keep the viewers hooked. Amid all this, they have admitted they like each other as friends and share a close bond and on that note, the two have come together for a romantic single, titled, Bhula Dunga which has garnered over 10 million views in 48 hours only. The song was released on March 24, 2020, and is currently trending on top.

The romantic number was sung by ace singer Darshan Raval and penned by Gurpreet Saini and Gautam Sharma. It received an overwhelming response from the SidNaz fans who couldn't stop gushing over the duo's awe-inspiring chemistry. Now, in a recent candid chat with a leading portal, Sidharth spoke about the reception of his music video, Bhula Dunga, and showers praise on co-star Shehnaaz Gill.

“We are receiving great feedback and I'm happy that the audience is appreciating the song. It was fabulous working with Shehnaaz and she is a good actress.  She’s a fun person and brings so much positive energy to all those around her!”

Not just Sidharth, but Shehnaaz also spoke about her chemistry with the latter and said, “Well, it was like revisiting ‘Bigg Boss 13. ’My chemistry with Sidharth was the same — cute, genuine and beautiful. I was excited about shooting with him and I am glad with the result.”

Meanwhile, on the professional front, Shehnaaz Gill was last seen in the show, Mujhse Shaadi Karogi. Sidharth Shukla, on the other hand, might be seen with Mahira Sharma.

Stay tuned to HerZindagi for more such articles.
Disclaimer