During one of the recent episodes, Shefali Zariwala had an emotional breakdown inside the Bigg Boss house. But Parag Tyagi couldn't see her crying and... 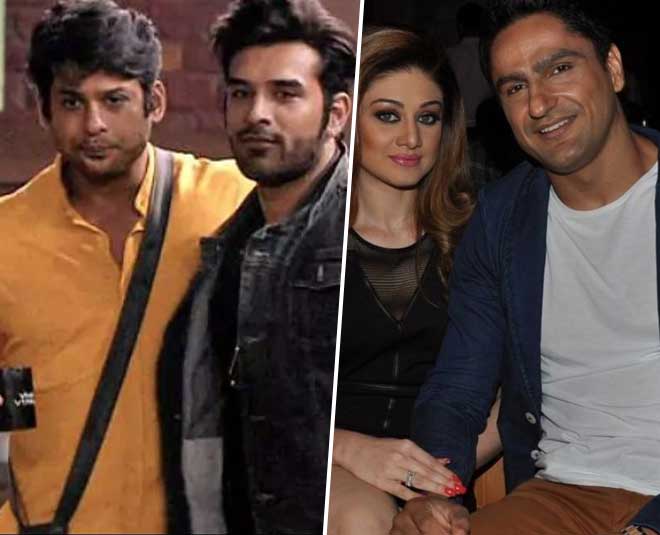 Bigg Boss 13 is one of the most entertaining and controversial shows on Indian television. With new twists and turns being shown every day, the show is leaving a lasting impression in the audience's minds. Till date, if there is any contestant who has been the most sorted out, then it is Shefali Jariwala. The actress is known for her calm nature. In fact, she recently took the charge of preparing rotis daily to avoid fights over food. However, she is still being targeted and of late, there have been times when we saw her breaking down.

But, her husband, Parag Tyagi couldn't see her crying. In an interview with an entertainment portal, Parag said, "I have never seen Shefali cry in her life until Bigg Boss 13. When I watched her breakdown inside the house, I felt so frustrated. I wanted to bring her back and never let her go inside." 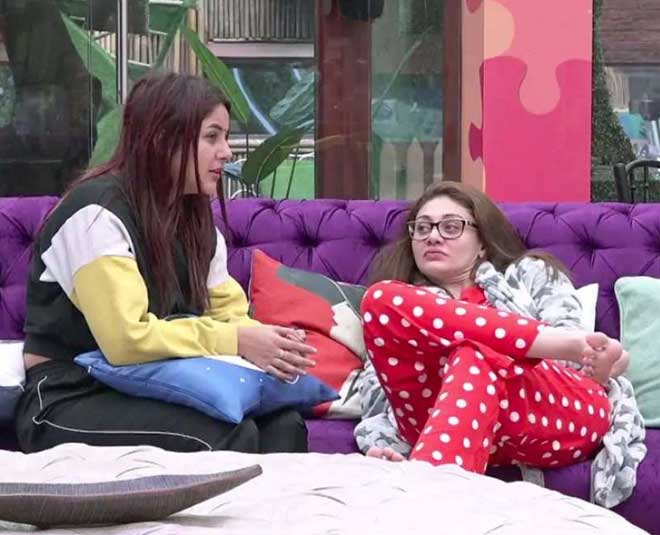 He further slammed his friend Paras Chhabra and Shefali's ex-bestie Rashami Desai for targeting her. "At that moment, I felt like abusing him. If he was in front of me, I would have reacted badly. I can take if someone says anything to me but not my wife," he said.

In another interview, he even questioned Rashami Desai's stay in the house. "I want to ask channel what is Rashami Desai doing inside Bigg Boss house? If she is unable to do household work or perform any task due to her injury, why don't they send her back home? It's been more than a month, we haven't seen Rashami do any work or task. All that she is doing these days is Asim ke kaan bharna and I feel uske chakar mein Asim is also losing the plot." 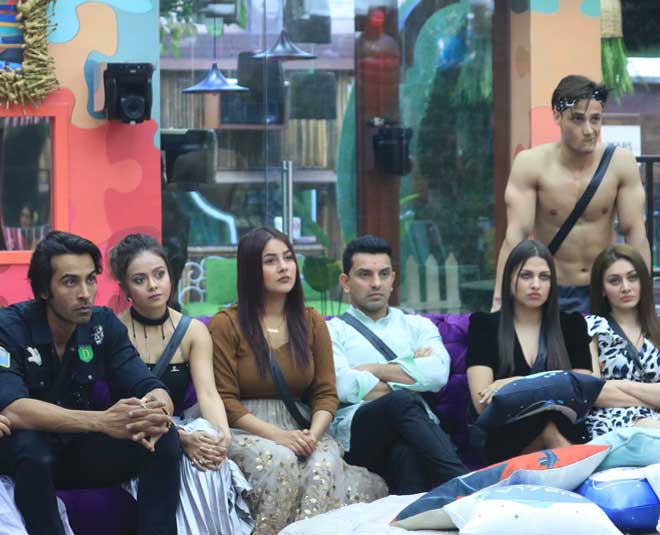 Earlier, in an interview, he also spoke about Sidharth Shukla's behaviour towards women and said, "He will go ahead because of his popularity but I do not approve of his behaviour. I respect women a lot, which is one of the reasons Shefali was drawn to me. He treats them like doormat. I do not approve of his behaviour with Arti Singh and the other girls. His body language is also not very gentlemanly with them,"

Shefali Jariwala entered Bigg Boss 13 as a wild card entry and is considered as one of the strongest contenders in the game.

What do you think about Parag Tyagi's views? Do you think that other contestants are targeting her? Share your views with us and stay tuned to HerZindagi for more such articles.