Rashami Desai and Arhaan Khan have finally expressed their love for each other and we couldn't stop gushing! 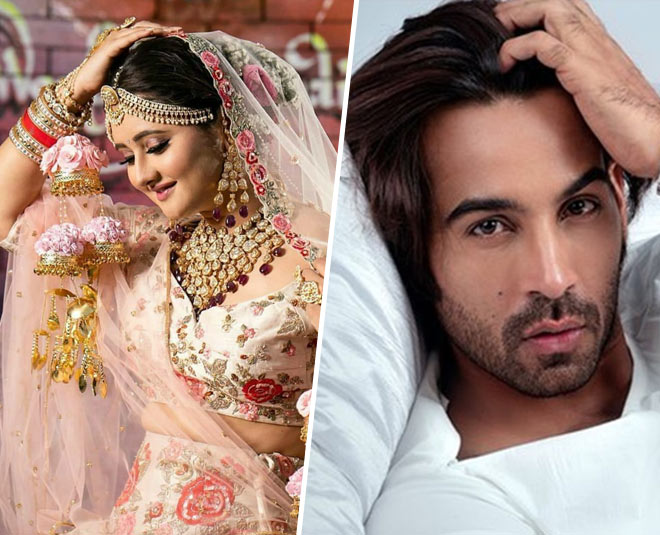 Finally, the rumours of Rashami Desai and Arhaan Khan dating have come to an end, as Arhaan finally proposed his ladylove on the national television. Yes, Arhaan Khan, who got evicted last month, stepped into the house with a ring and confessed his love for her. She also reciprocated to his feelings and couldn't stop blushing! She even took to her Instagram account and shared the video.

In the video, we could totally see their PDA and how much they are in love with each other. She even captioned the video- "Love is in the air". 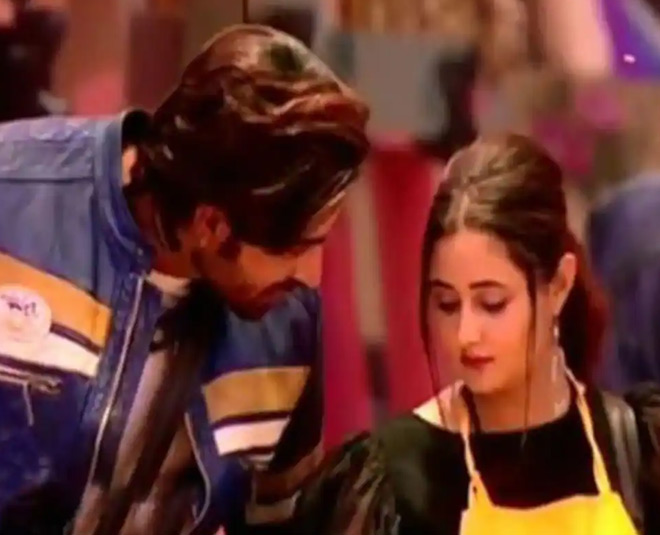 After the big proposal, the couple became the centre of attraction in the house and everyone started talking about their marriage. Arti Singh, who is a good friend to both, asks Rashami about her wedding plans, to which she replied that they will think about it once they're out of the house. She also revealed that they have just started exploring their love for each other and are right now in a happy place together.

Arti further asked Rashami about her plans with Arhaan Khan and how they are planning to settle down. To this Rashami replied that this is just the beginning and she doesn’t want to take any decision right now. On being asked about the ring, the latter blushed and stated that the ring was designed by Arhaan's sister.

Before making a re-entry in the house, Arhaan Khan expressed his feelings for Rashami and told a media house, "I had already heard the dating and marriage rumours about me and Rashami, before I joined BB 13. Though they were only rumours before and had no truth in them. But, after spending almost 15 days with her inside the house, I have somewhere started feeling that there is something more than just friendship between us. However, even before our bond could bloom and take another path, I, unfortunately, had to leave the house. And now audiences have missed this beautiful and big thing." 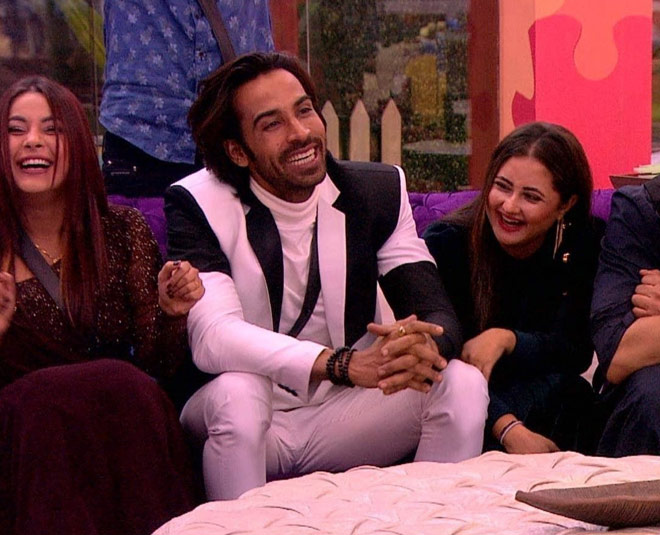 However, before entering the house, Rashami had denied all the rumours about marriage and said, "I really want to know who is spreading these rumours. I am a mature woman and I know how to take decisions. I don't understand why someone would do this. This is a very stupid rumour. It is (marriage) such a beautiful thing. If I get married, I will let people know about it in a beautiful way. I won't be committing a crime."

Do you think they will tie the knot in the show? Share your views with us in the comments and stay tuned to HerZindagi for more such articles.