In an interview with an entertainment portal, Vishal Aditya Singh spoke about his equation with ex-girlfriend Madhurima Tuli and what went wrong betwe... 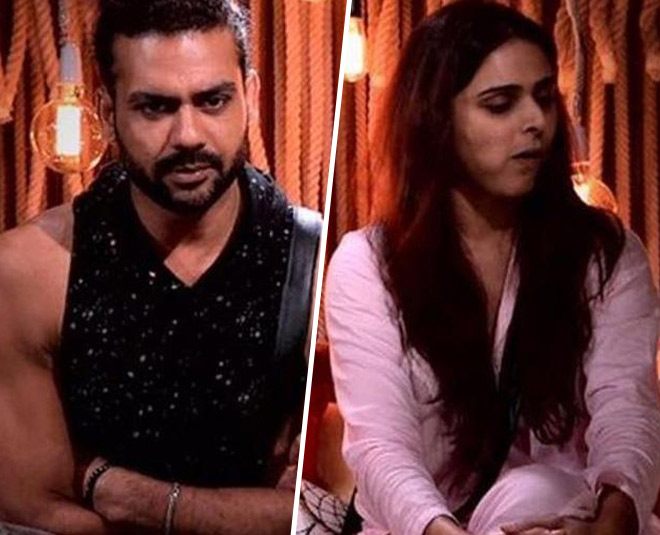 Bigg Boss 13 might have ended, but its contestants continue to make headlines. Among all the contestants, one of the most talked contestants was Vishal Aditya Singh who grabbed many eyeballs during his stint on the show for several reasons. Be it his equation with Rashami Desai, verbal spats with Asim Riaz or fights with ex-girlfriend Madhurima Tuli, Vishal did manage to be the centre of attraction in the house. 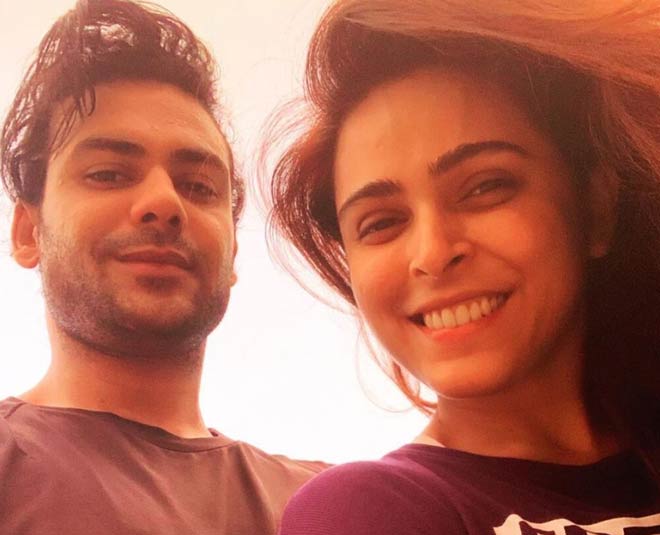 And while the popular show has pulled off its curtain, the fans are wondering about his equation with Madhurima. In a recent interview with an entertainment portal, the actor spilled beans about his bond with Madhurima and what went wrong between them.

On being queried about if he is still in touch with Madhurima, the actor said, “Yes, I am in touch with her but we only connect for work-related discussions. That’s it.” The actor further went up explaining what went wrong between them. “A relationship needs to be handled even after a breakup and we both couldn’t manage it properly and because of this mismanagement we had a troubled equation in Bigg Boss 13 house,” he said. 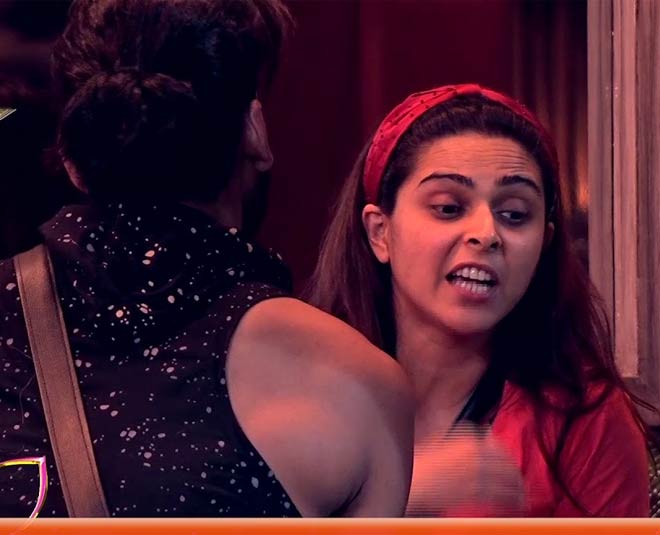 Madhurima and Vishal were often seen getting violent on the show, and in fact, the actress hit him with a pan, after which she was shown the exit doors. Post her eviction, the actress had divulged into details about their relationship and accused Vishal of demotivating her. During an interaction with a portal, the actress spoke about her equation with Singh and said, “We were in love, we are in love that's why we have stretched it this far. I think everybody has problems in their relationships, it's just that ours became much more on the face. And we are very real and honest. So that's how it came across. But, we don't want to make a fool of ourselves now. So we are just taking one step at a time. We don't want to conclude on anything. Let's see how it goes. If it gets out the worst in us, then I think we are not meant to be together.”

We might have had our differences.. But that shouldn't stop us from doing what we are best at..! Enjoyed a professional dance performance with @vishalsingh713 #salaameishq @zeetv

Meanwhile, on the work front, the two were last seen performing in a special episode of Salaam-E-Ishq. The actress also shared a still from their performance on her Instagram handle.