Draupadi Murmu from Jharkhand became the first tribal and the second woman president of India on Thursday.

Hailing from Jharkhand, Draupadi Murmu became the 15th President of India, making her the second woman after Pratibha Patil and the first tribal woman to be elected in this position. She won by over 60 percent votes while defeating opposition candidate Yashwant Singh on Thursday.

Born in Baidaposi village of Mayurbhanj district, Murmu belongs to the Santhal community, who primarily work in agriculture along with doing migrating jobs such as coal mining or as laborers. However, amongst the tribals in India, the Santhal community has a highest literacy rate.

Murmu, who is a graduate and started out as a teacher in her career, joined politics in 1997 by joining the Bharatiya Janata Party. Eventually, she became the first woman as well as tribal leader to become a governor of an Indian state . She also became the first Jharkhand governor to complete a five-year tenure in 2015 to 2021.

On the occasion of this historic moment when the country is celebrating Murmu, we take a look at some other women achievers from her state, Jharkhand. 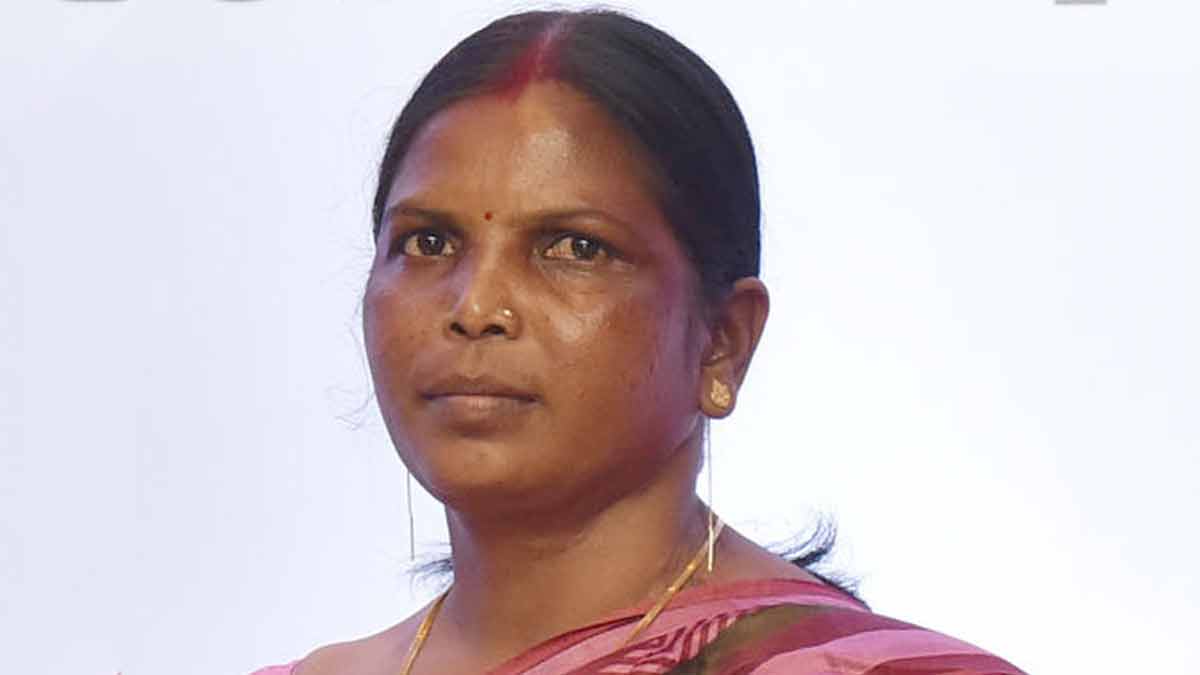 Jamuna Tudu, who is also known as the Tarzan Lady of India, was awarded with one of the highest civilian award of the country, the Padma Shri Awards in 2019. She and her band of women activists have managed to conserve 50 hectares of forest land around her village in Jharkhand by taking on the forest mafia with little more than bows, arrows, and stones. 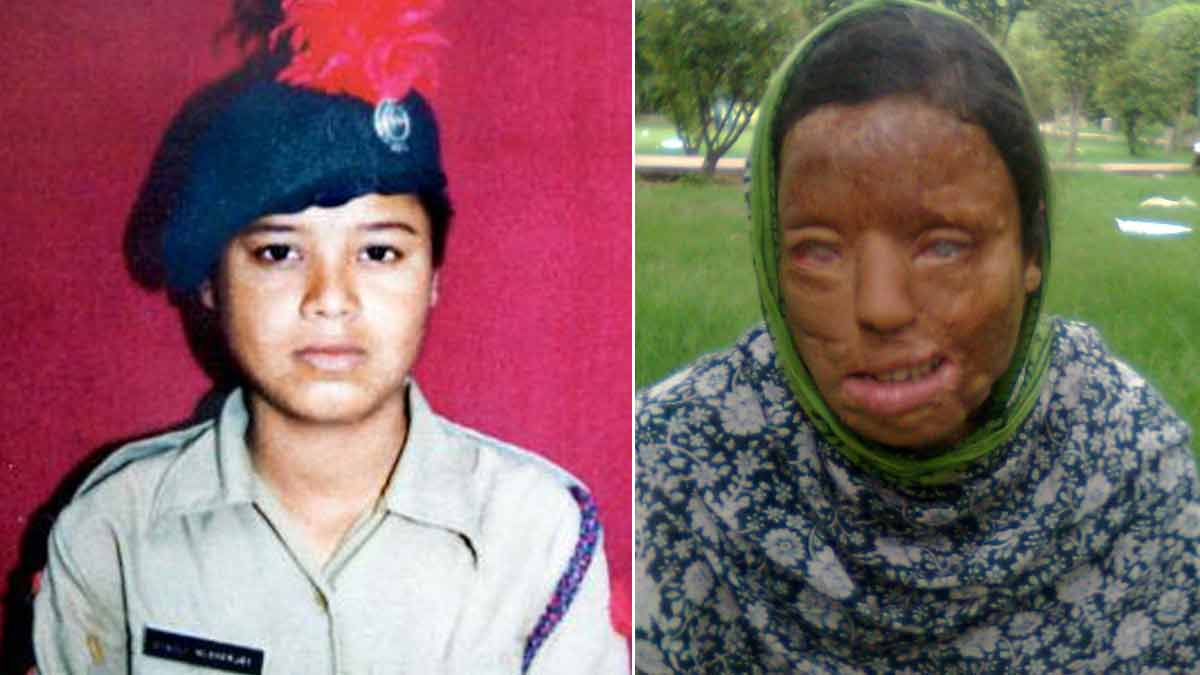 Sonali Mukherjee is an acid attack survivor from Bokaro, who is associated with several social activities. She has worked towards women empowerment, medical and equipment support to physically challenged people, along with helping the transgender community. She has founded and runs several NGOs and has been awarded for her work towards women empowerment through an online contest held by the Union Ministry of Women and Child Development in association with Facebook. 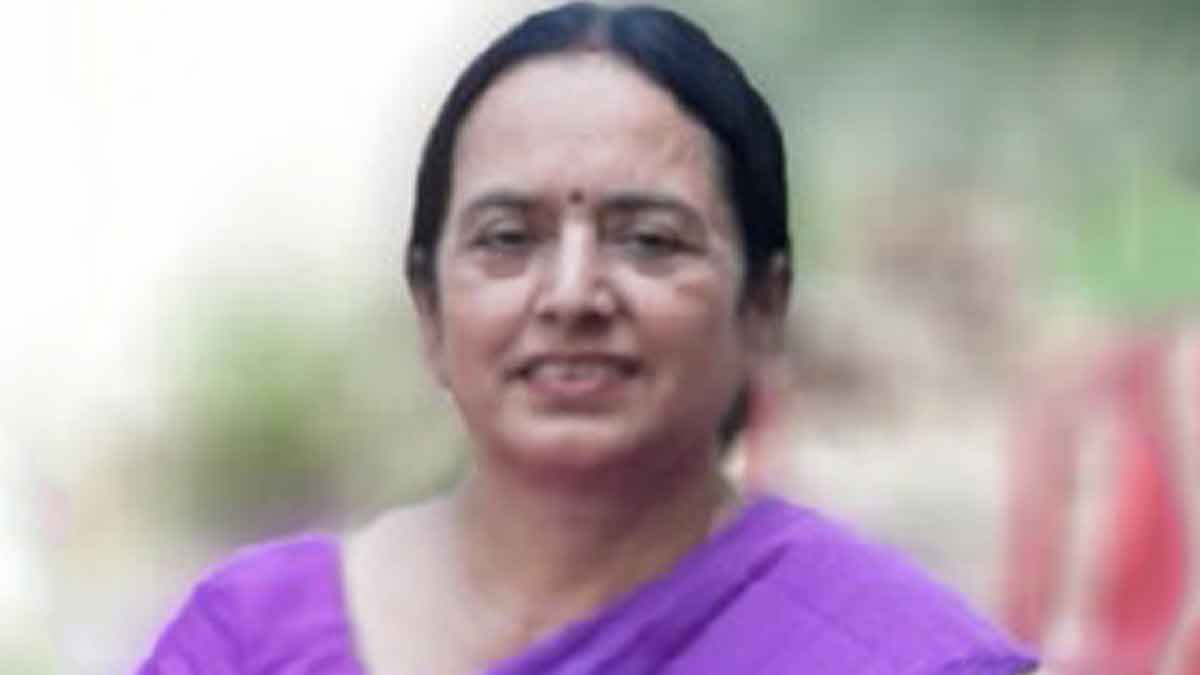 Hailing from Ranchi’s Ambalika, Suchitra Sinha among the 75 women honoured as Women Transforming India by the NITI Aayog this year. As per the government press release, she has been working tirelessly for the last 25 years for the revival, development, and promotion of languishing trivial crafts made by the Sabras in Nimdih Block of Saraikela, a red corridor district in the state. The aforementioned tribe are allegedly on the verge of extinction and are classified as the “poorest among the poor”. Sinha’s NGO  Ambalika is reviving the dying traditional crafts made by the tribal artisans of Jharkhand and providing them sustainable livelihoods. 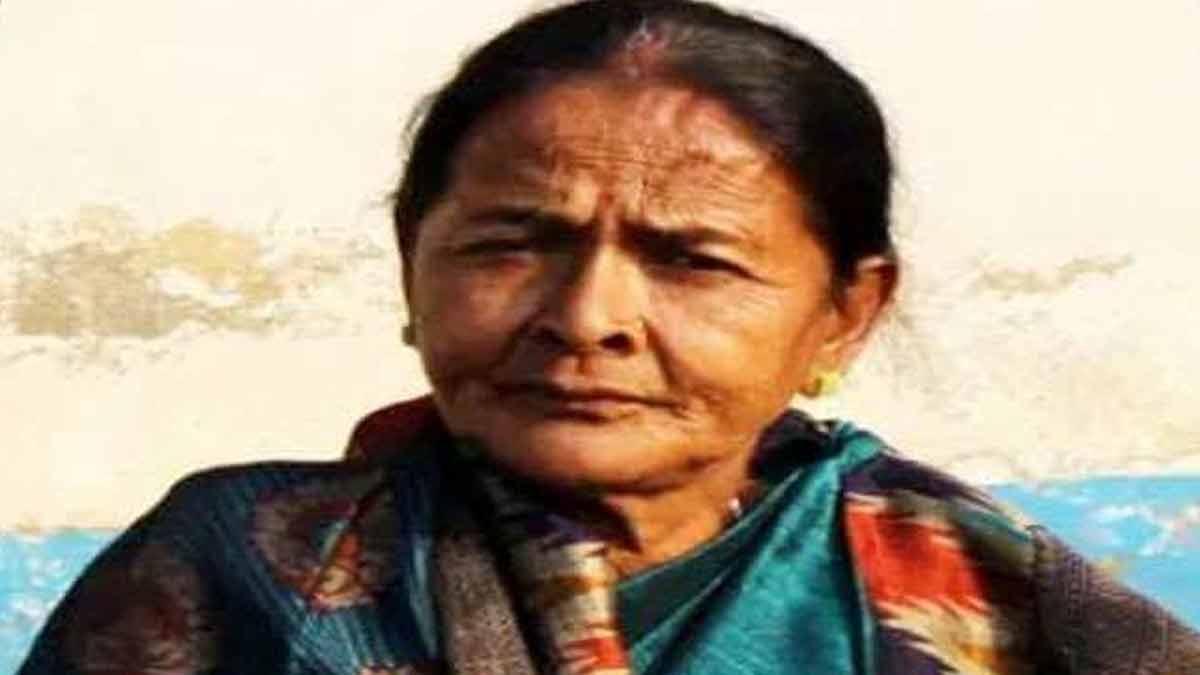 At the age of 62, Chhutni Mahato received the Padma Shri Award, the country’s fourth-highest civilian award for rescuing over a hundred women who were branded as witches in Jharkhand. She is a survivor of a rape and murder attempt 25 years ago,after which she was also allegedly called a witch.