Year Ender: Web Series Of 2020 That Were The Most Talked About

Here is a list of the best and most talked about web series that kept us afloat this 2020. 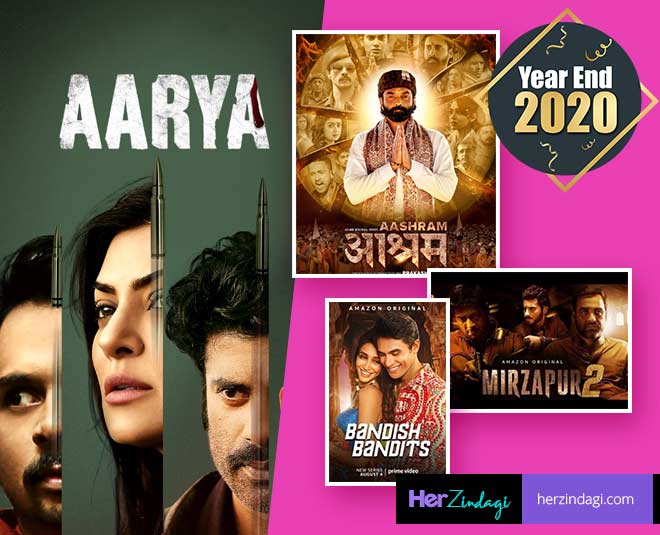 This year if anything saved us or kept our minds off the pandemic while under lockdown, it was the blast of some amazing web series and content on online digital platforms. While some were reprised for a second season this year, some series were a big surprise, being debuts for many Bollywood actors who showed a different facet on the medium. So I have put together a list of some of the most talked-about, powerful, impactful web series which explored a different side of cinema, the actors, and had us even copying their dialogues in our conversations. 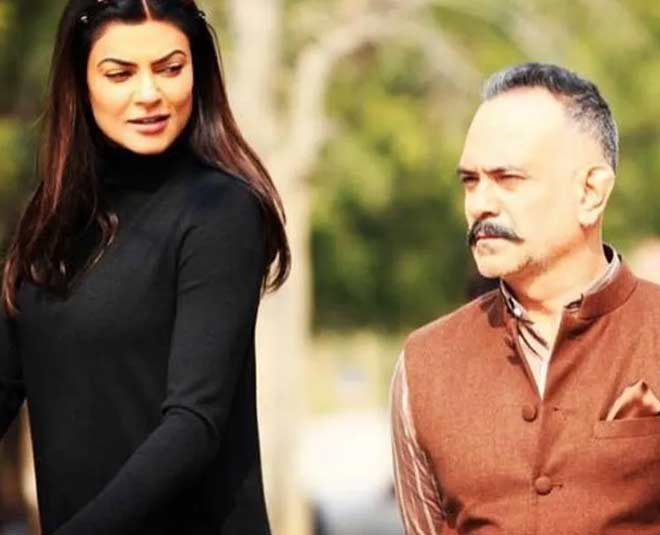 This was owned by Sushmita Sen and how! The plot, the script, and the co-stars on the series was a breath of fresh air with plots and twists gluing us all. No one can deny that we all were eager to know what happens next in this convoluted mess.

Co-created by Ram Madhvani and Sandeep Modi, "Aarya" is based on the Dutch drama series Penoza by Pieter Bart Korthuis for Hotstar. The cast includes Chandrachur Singh, Sikandar Kher, Ankur Bhatia, Alexx ONell, Namit Das, and Manish Choudhary. The good news is that it will be reprised for season 2 as announced by Sushmita and Madhvani. 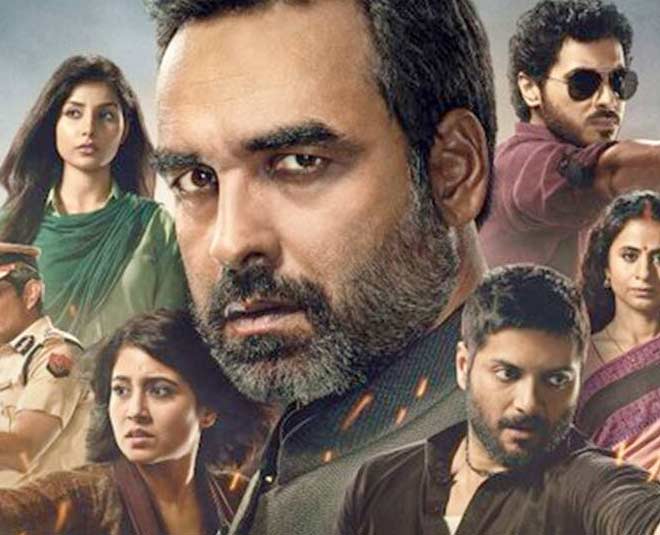 "Bachha Bachcha jaanta hai is show ke baare mein"! Although full of cuss words and a lot of violence, this show left a void in many when season 2 got over. It involves guns, murders, drugs, mafia dons, rivalries, politics, and lawlessness that prevails in the Purvanchal region of Uttar Pradesh. It will always be a Pankaj Tripathi show but without the rest of the cast, a show this like would be impossible. Stream this show on Amazon Prime which has been produced by Excel Entertainment and shot mostly in Mirzapur with a few shoots sprawled across Jaunpur, Ghazipur, Lucknow, Azamgarh,  Raebareli, Varanasi, and Gorakhpur. Besides Tripathi, the show's pillars include Divyendu Sharma, Ali Fazal, Kulbhushan Kharbanda, Shweta Tripathi Sharma, Rasika Dugal, Harshita Gaur, Lilliput, Vijay Varma, Isha Talwar, and Neha Sargam. Streaming on Amazon Prime Video, the show with a heavy star cast has been directed by Anand Tiwari. It revolves around the story of a classical music student and a pop sensation, who hail from very different music genres and backgrounds. They set out together on a journey of self-discovery. The cast includes names like Naseeruddin Shah, Atul Kulkarni, Sheeba Chadda, Amit Mistry, Rajesh Tailang, Kunaal Roy Kapur, Rahul Kumar, Rituraj Singh, Meghna Malik and Tridha Choudhary. This show was a big surprise which many of us a fan of Bobby Deol. Throwing a googly for sure, this Prakash Jha directorial is pitch-perfect! Streaming on MX Player original, a platform you can stream for free, "Aashram" explores the story of a "dhongi" baba and how blind faith is exploited with politics entwined. While Bobby plays the baba brilliantly, the supporting cast too shines in their own way. Bobby's co-stars include Aaditi Pohankar, Darshan Kumar, Chandan Roy Sanyal, Anupriya Goenka, Adhyayan Suman, Vikram Kochhar, Tridha Choudhury, Tushar Pandey, Rajeev Siddhartha, Sachin Shroff, Tanmay Ranjan, Anurita Jha, Parinitaa Seth, Jahangir Khan, Kanupriya Gupta, Preeti Sood and Navdeep Tomar in key roles. 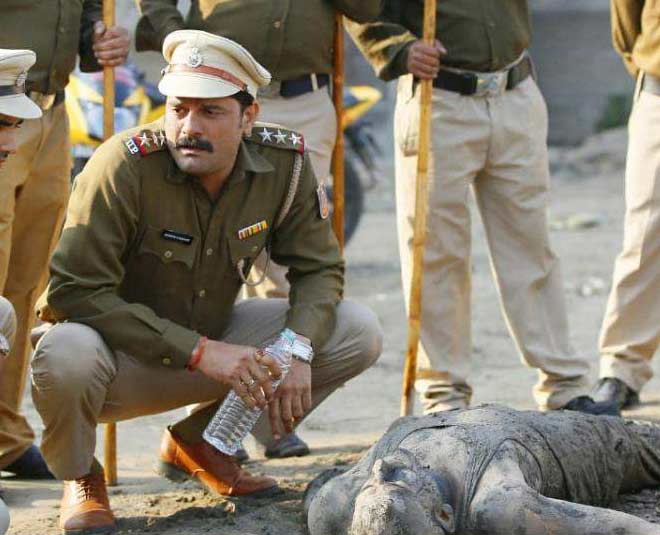 You can stream this show on Amazon Prime Video which has been produced by Anushka Sharma's Clean Slate Filmz. It stars Gul Panag, Jaideep Ahlawat, Neeraj Kabi, Ishwak Singh, Swastika Mukherjee, and Abhishek Banerjee. Loosely based on Tarun Tejpal's 2010 novel "The Story of My Assassins", the series is about a disillusioned cop who lands the case of an assassination attempt gone wrong. A bit gruesome and definitely not for those with a delicate heart, this show explored the dark side of humans. It based on "True Detective", produced by Tanveer Bookwala for Voot. Starring Arshad Warsi and Barun Sobti, the series is set in current times, revolving around serial killings. It has a lot to do with kalyug and the theories of an asur. With Warsi and Sobti, the other pillars of the series include Anupriya Goenka and Ridhi Dogra. The script is strong and definitely leaves you mulling over it. 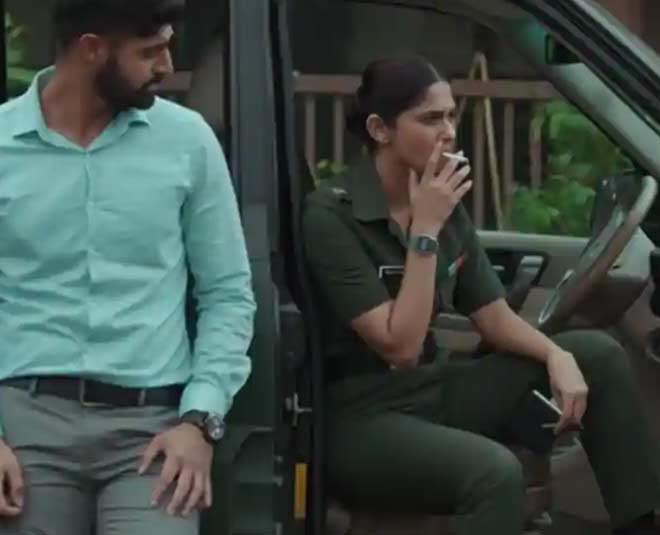 After her bonkers side in "Behadhh", Jennifer Winget is a kickass in this series. The actress is versatile and how! Stream it on ALT Balaji and ZEE5. Besides Winget playing the protagonist, the show would not have worked without Rajat Kapoor, Seema Biswas and Tanuj Virwani. Winget essays an army lawyer, who is assigned to solve, what seems like an open and shut case, of the death of an army officer and two militant suspects, that were supposedly killed in an encounter. However, as the facts unfold, she realises that the case is way more complex. 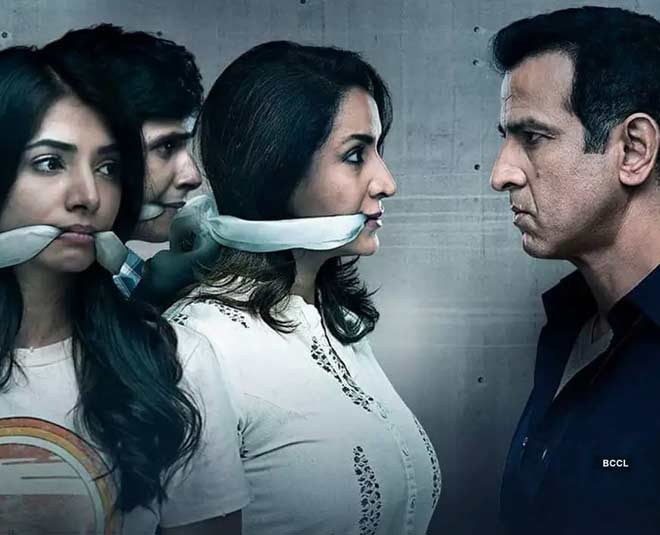 An official adaptation of an Israeli series by the same name, this show had me the moment the cast was announced. Directed by Sudhir Mishra, the show is a sure shot winner with Tisca Chopra, Ronit Roy, Parvin Dabas, Aashim Gulati, Mohan Kapoor, Dino Morea, Dalip Tahil and Divya Dutta among others. 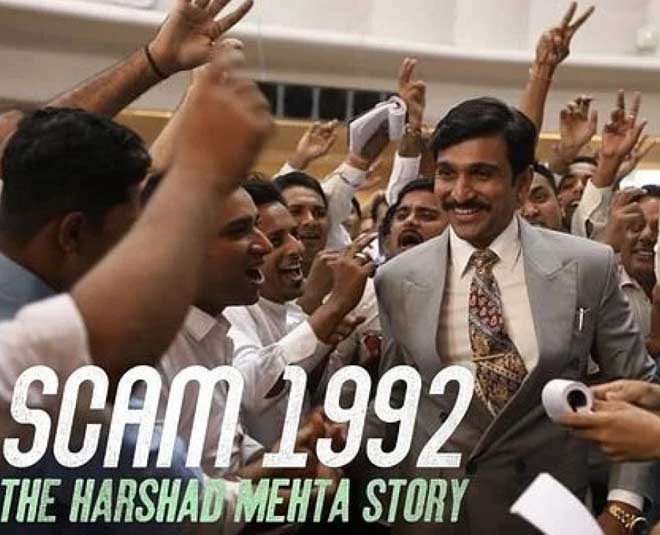 A SonyLIV Originals this show directed by Hansal Mehta. The show is based on the 1992 Indian stock market scam which was committed by stockbroker Harshad Mehta. The series has been adapted from journalist Sucheta Dalal and Debashish Basu's 1992 book "The Scam: Who Won, who Lost, who Got Away". Garnering amazing reviews, the show stars Hemant Kher, Pratik Gandhi, Shreya Dhanwanthary, and Nikhil Dwivedi.