Even as Taimur Ali Khan continues ruling our social media feeds, these celebrity kids are already gearing for their big debuts. 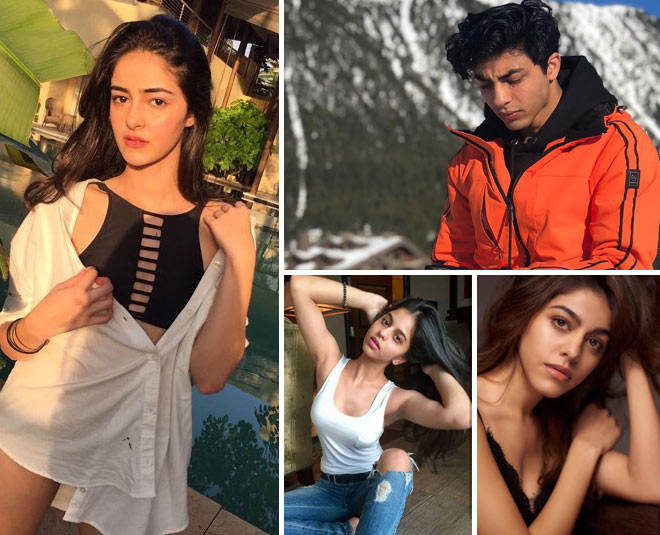 Aryan Khan is all set to make his vocal debut with his father and King Khan of Bollywood Shah Rukh Khan for the Hindi version of the movie Lion King. Shah Rukh recently posted a picture with Aryan on Twitter in which both of them sported wearing jersey of the Indian cricket team that had Musafa and Simba written on them. Not just Aryan, sons and daughters of famed superstars are celebrities in their own right. Popular faces on Instagram, or soon to debut actors and even faces on magazine covers, these star kids have done it all. Here is why these following star kids are the next big things in the industry.

Ready for the match with the spirit of #FathersDay. Go India Go!! pic.twitter.com/o09xLTq5d3 Already a social media celebrity with his intense looks and an aloof attitude, the youngster is making girl swoon. Aryan is all set to lend his voice with his father Shah Rukh Khan for the Hindi version of Lion King. We all are waiting to hear how the father and son duo will sound as Mufasa and Simba. This is the second time the father-son duo would be dubbing together. They did it earlier with The Incredible. 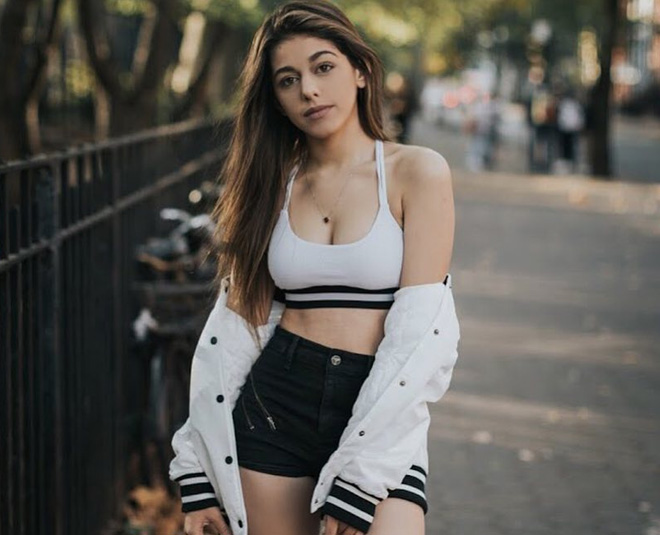 Pooja Bedi’s daughter, Alaia F, recently made it to the news when she posed along side actor Saif Ali Khan during India versus Pakistan match at the ongoing ICC Cricket World Cup 2019.

Alaia is said to be making big debut in ‘Jawani Jaaneman’ alongside Saif. Directed by Nitin Kakkar, the movie is a romantic comedy and also features Tabu in a pivotal role.  Alaia was last seen as one of the contestants in a beauty contest. Besides this, she also made appearance in reality show Maa Exchange, on Sony TV along with her famous mum. 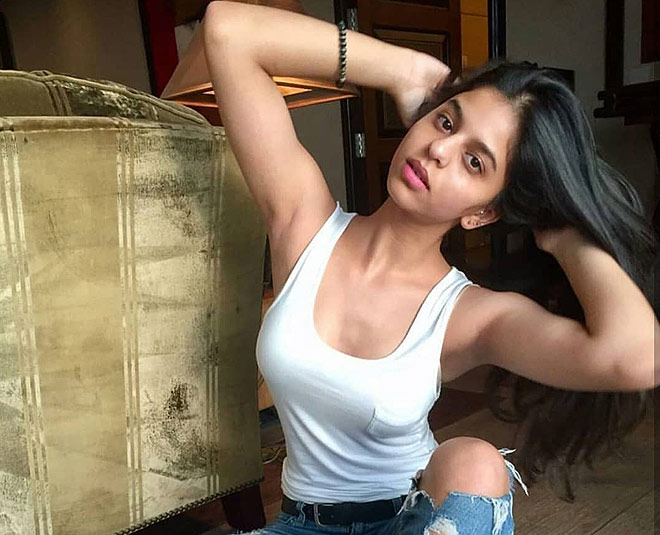 Shah Rukh Khan’s daughter Suhana is already a big star, thanks to her social media updates. The diva in the making keeps posting her images on a routine basis. Suhana Khan has already made it to the cover of Vogue India, which was apparently much criticised for calling her a star. King Khan's daughter harbours acting ambitions and it seems she might be making her debut anytime now. 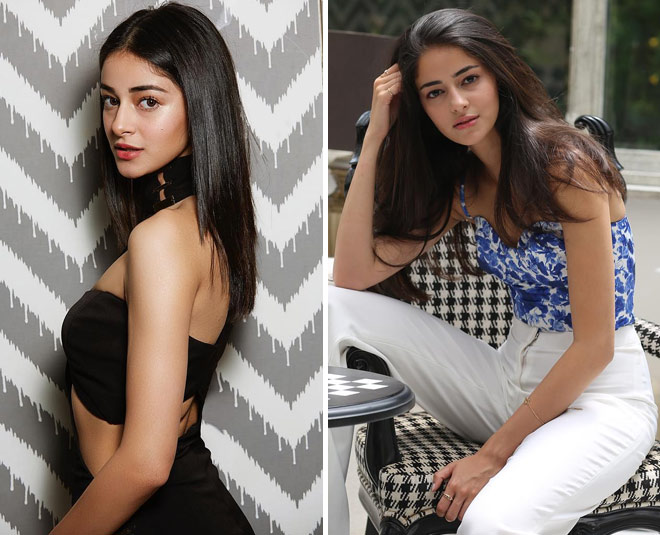 Chunky Pandey’s daughter who has already made her big Bollywood entry with Karan Johar’s ‘Student of The Year 2’ is known for her girl next door looks and demeanour. Both Suhana Khan and Ananya Pandey are good friends. She will next be seen in the movie ‘Pati, Patni Aur Woh’ alongside Kartik Aaryan. 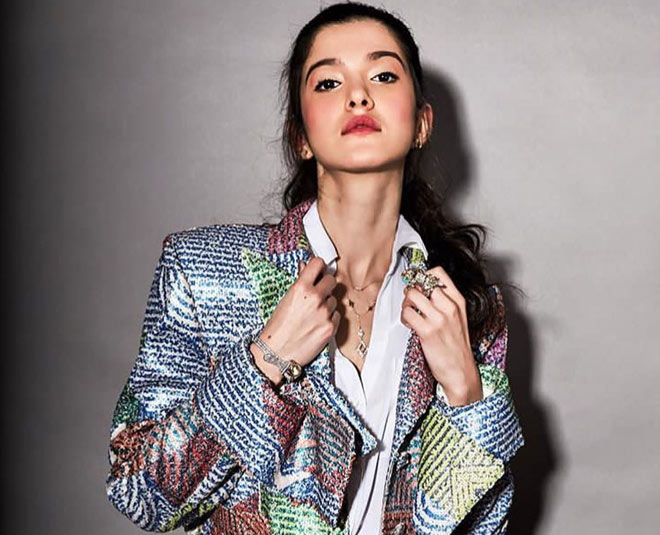 Daughter of Anil Kapoor's brother Sanjay Kapoor and Sonam Kapoor's first cousin Shanaya is known for her sense of fashion and is often seen hanging out with Ananya Pandey and Suhana Khan. She is currently assisting on Janhvi Kapoor's upcoming film, Kargil Girl, which is based on the life of the first Indian female combat pilot Gunjan Saxena. Speaking to a leading daily in 2018, Sanjay Kapoor had revealed that while he does not know when it will happen, but "She's working towards it." 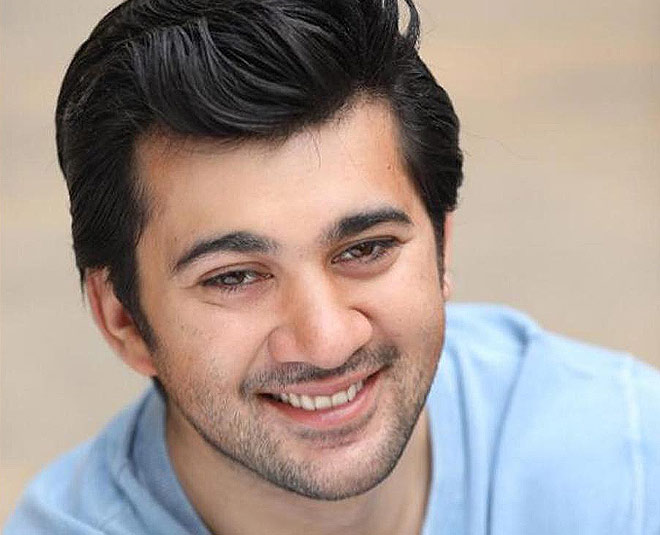 Blessed with those Deol genes, Karan is Sunny Deol’s elder son, who is making his Bollywood debut with ‘Pal Pal Dil Ke Pass’. The star kid recently penned a beautiful poem for his father on his Instagram.

Don't Miss Indian Cricket Jersey And An Adorable Salute, Taimur Is ‘Cutest Fan Ever’ Of Men In Blue 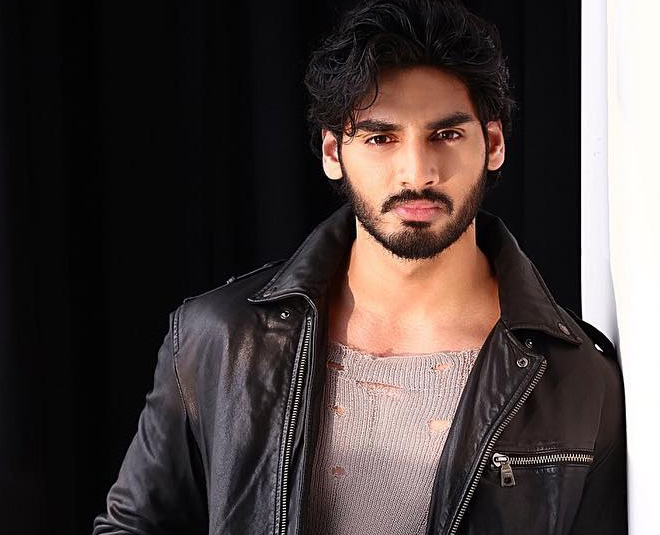 Suniel Shetty’s son is all set to make his debut with a Milan Luthria directorial that is being produced by Sajid Nadiadwala. Ahan is already a social media star with paparazzi clicking him often with his friends. Ace director Sanjay Leela Bhansali is all geared up to launch his niece Sharmin Segal under his home banner alongside Mizaan Jaffrey. Mizaan is the son of Javed Jaffrey. In fact, such is Mizaan’s popularity that during an appearance on Neha Dhupia’s chat show, Khushi Kapoor (younger daughter of Boney Kapoor and late Sridevi) was given to choose between Ahan Pandey and Mizaan Jaffrey to debut with in Bollywood. While Khushi opted for Ahan, because she knew him, Janhvi, who was also present at the show, said she wanted her sister Khushi to debut opposite Mizaan.