A recent study suggests that women may be more negatively impacted by diesel exhaust fumes than men.

There is enough evidence to suggest that when it comes to lung diseases human males and females are affected differently. Now, according to a recent Canadian study, women may be at higher risk than men from breathing in diesel exhaust fumes. 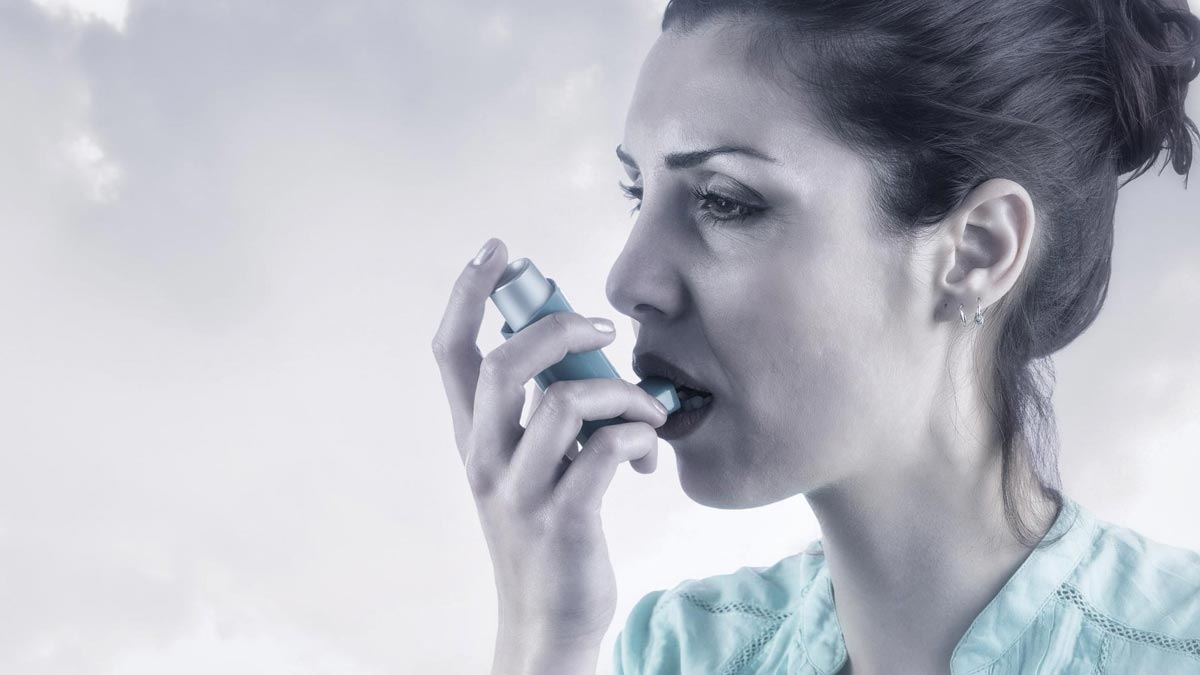 According to U.S. News, ten people participated in the study (all healthy, non-smokers). Five men and five women were given filtered air to breathe for four hours, followed by four hours of diesel fumes to breathe. The study discovered that the women in the study suffered noticeably more harm than the men.

This process was repeated three times, each four weeks apart, with different concentrations of fine particulate matter (PM2.5). The concentrations per cubic metre were 20, 50, and 150 micrograms.

Dr Mahadevappa told the Congress: "We already know that there are sex differences in lung diseases such as asthma and respiratory infections. Our previous research showed that breathing diesel exhaust creates inflammation in the lungs and impacts how the body deals with respiratory infections. In this study, we wanted to look for any effects in the blood and how these differ in females and males." 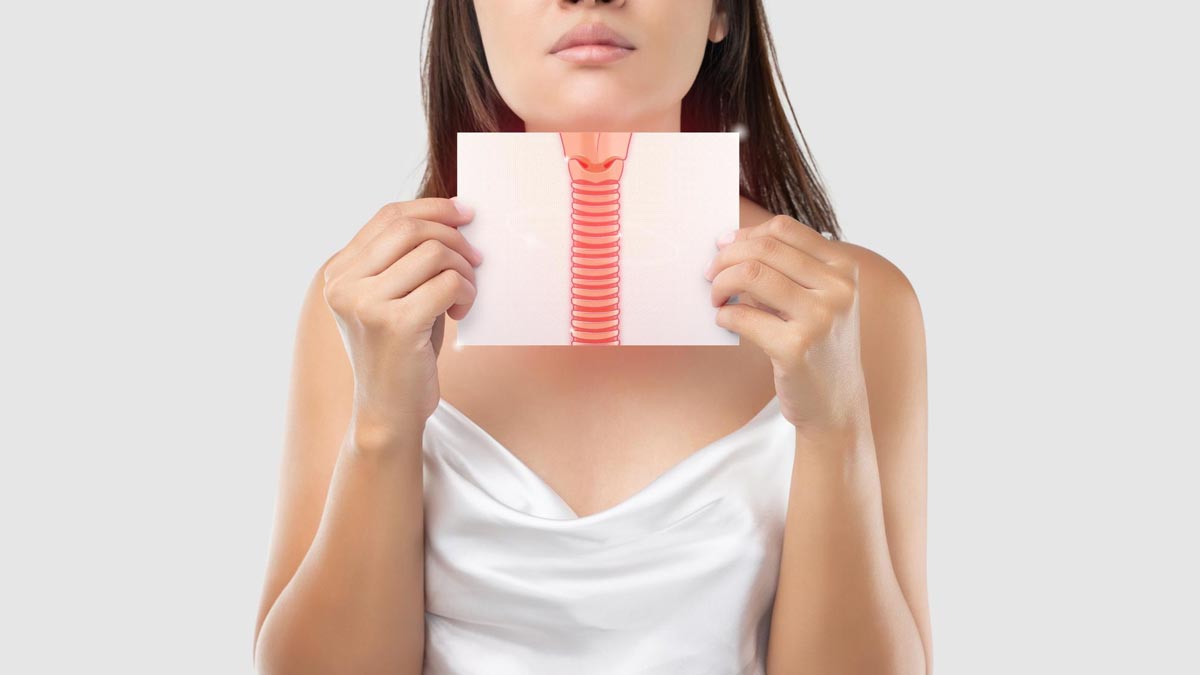 The researchers collected blood samples from volunteers 24 hours after each exposure, and they carefully examined the blood plasma. Using an analysis technology- liquid chromatography-mass spectrometry, the researchers looked for changes in the levels of different proteins following exposure to diesel exhaust. Then, they compared changes in the human female and male subjects.

According to Hindustan Times, Professor Mookherjee explained: "These are preliminary findings, however, they show that exposure to diesel exhaust has different effects in female bodies compared to males and that could indicate that air pollution is more dangerous for females than males."

"This is important as respiratory diseases such as asthma are known to affect females and males differently, with females more likely to suffer severe asthma that does not respond to treatments. Therefore, we need to know a lot more about how females and males respond to air pollution and what this means for preventing, diagnosing and treating their respiratory disease."

To better understand how these proteins contribute to the differences between male and female immune responses, the researchers intend to keep investigating the roles of these proteins.

To read more such stories, stay tuned to HerZindagi.