A 70 year old woman from Gujarat gave birth to her first child. Read on to know the journey. 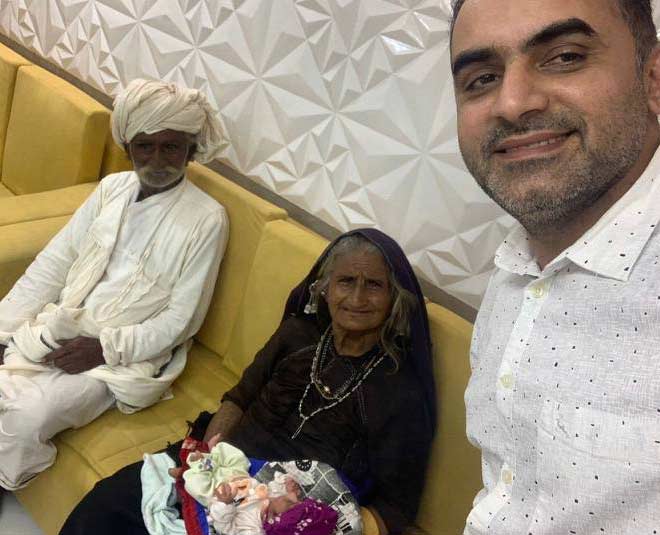 In surprising news from Kutch, Gujarat, a 70 year old woman gave birth to her first child after 45 years of marriage. The miracle baby is truly a blessing for the woman and could have made her the oldest woman to give birth in the world.

Giving birth to a baby is said to be one of the most precious feelings a mother experiences and Jivunben Rabari felt this incredible experience at the age of 70, all thanks to IVF, advanced science and of course the couple’s courage.

A resident of village More in Gujarat, Jivunben Rabari and her husband Maldhari, 75, welcomed their first child a month ago through IVF, which nonetheless involved a massive and challenging process. Their story hinges towards their never-say-never attitude. 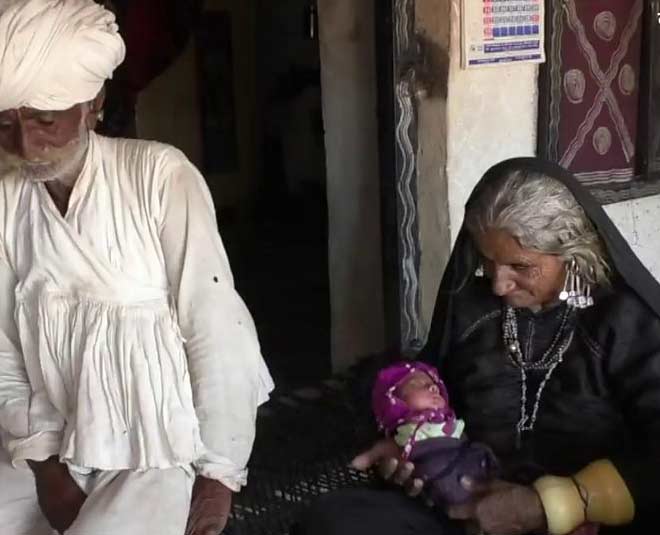 The couple have been married for 45 years and have been trying for a baby for several years now. With a long standing desire to have their own baby, the couple turned towards IVF. But then the challenge started for the doctors owing to the age of the mother and other factors related to it.

According to doctors, they suggested the couple to not take risk of pregnancy at this old age but the courage of the mother egged them to go on with the process. They also added that she was quite emotional about getting the baby.

Gynaecologist, Dr Naresh Bhanushali said, “We first made her menstrual cycle regular by prescribing oral medicines. Then we widened her uterus which had shrunk owing to age. We fertilized her eggs and created blastocyst and transferred it to the uterus.”

After going ahead with the process, it showed a surprising result and the woman delivered her first baby after eight months of pregnancy.

Don't miss: Expert Explain Factors That Can Improve The Chances Of Successful IVF

World's Oldest Mother To Give Birth? 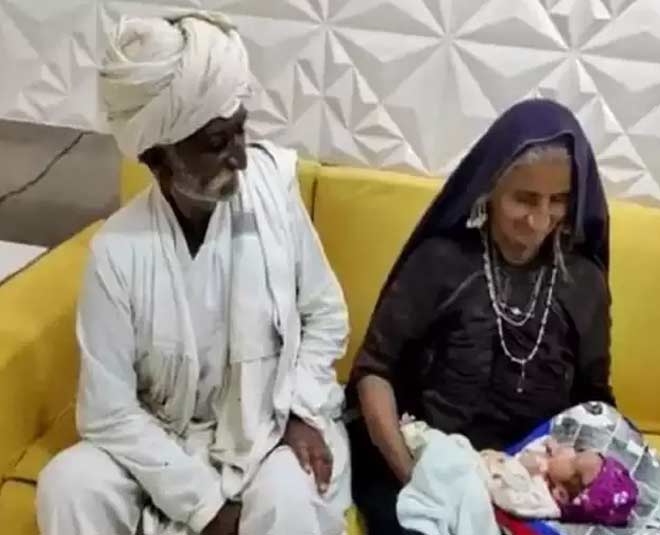 The proud parents recently showed their baby to the journalists in a press conference. In the same press conference, Jivunben Rabari claimed to be the oldest mother who gave birth. The woman told her physicians regarding her age that till now, she has seen around 65 to 70 summers but she does not have any documents to prove that.

The current record for the world's oldest woman to give birth belongs to Maria del Carmen Bousada Lara from Spain, who gave birth to twin boys who were delivered by Caesarean section when she was 66 years.

In 2019, Mangayamma, a woman from southern Andhra Pradesh gave birth to twin girls at an alleged age of 80 after IVF treatment, which involved donor’s egg and her husband’s sperm.

The story of this old age couple from Gujarat and their journey for the miracle baby is truly incredible and filled with courage.