South Indian films are very underrated but we can't deny the fact that they are really amazing and deserve the due credit. 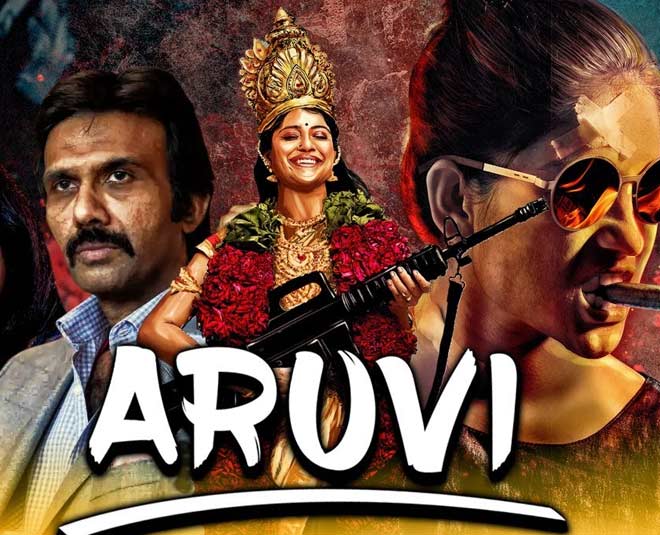 Gone are the days when South Indian movies were all about fake action scenes. In today’s times, movies made in South India are exceeding the bar they have set for their own industry. Putting together the genius of cinema with marvellous stories and impactful picturization of South Indian films are really changing the face of Indian films as a whole.

And even in the past Bollywood has been picking stories from South films which further became blockbuster hits here. So, without underrating South films we are here to give you 10 South Indian movies that should surely not miss out on. 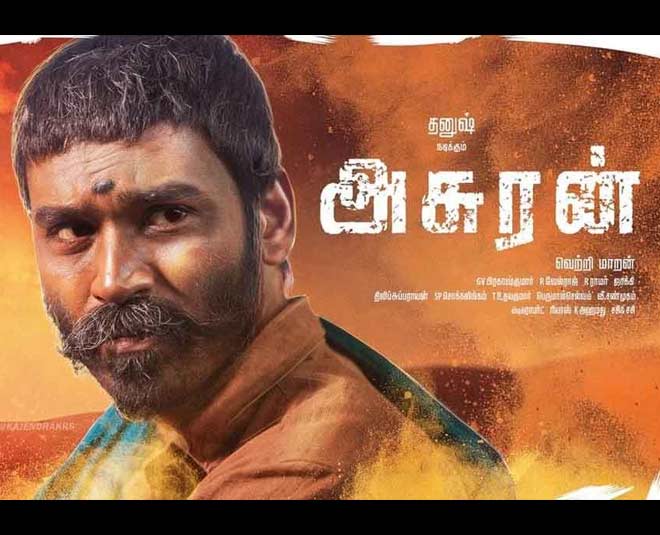 The movie is about a farmer who tries hard to save his son from the consequences of murdering a rich man. 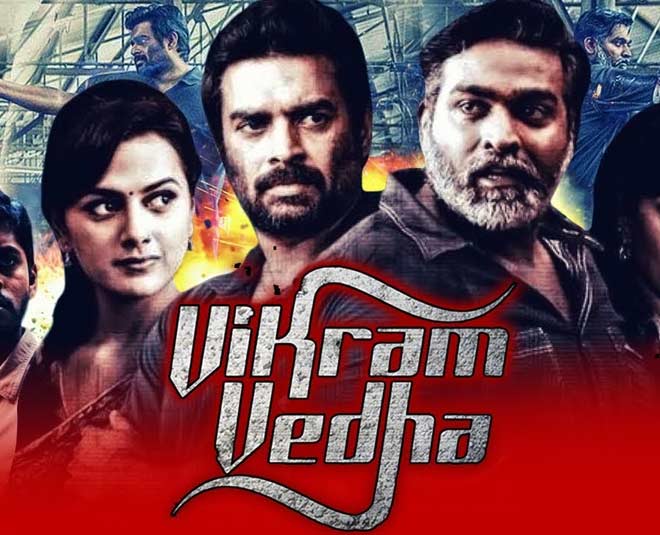 With Madhavan and Vijay Sethupathi in the lead this film is inspired by the folklore of Vikram Betal. 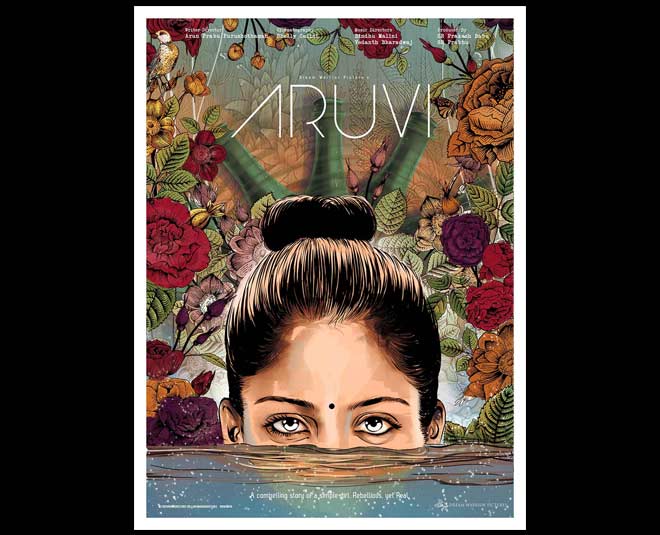 This is an amazing film with a great storyline that deals with a woman protagonist trying to break stereotypes and make a living in this misogynist world. 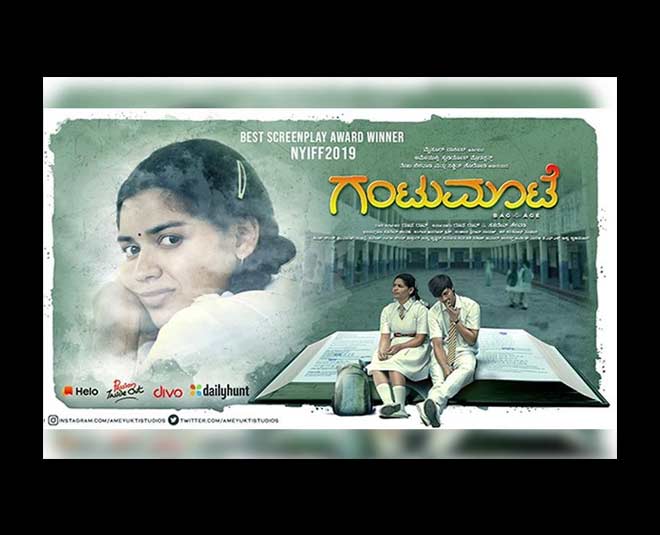 This is a must-watch film revolving around a teen student who stays alone when her parents go out to work. She falls for one of her classmates and a series events change her life. 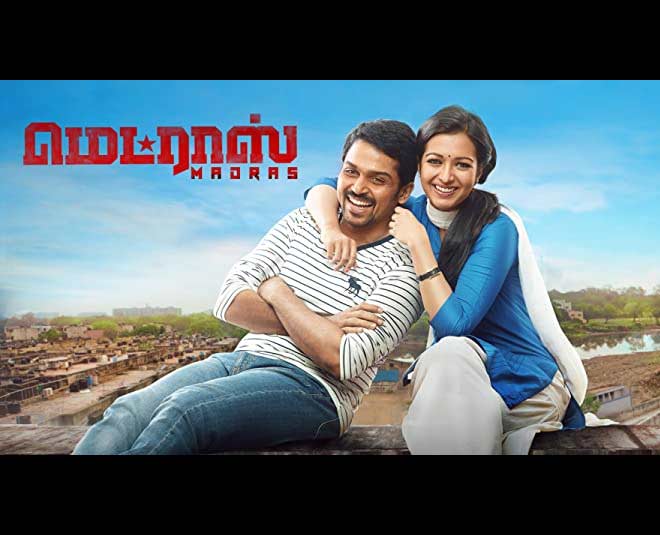 This movie portrays the series of disputes that take place between two segments of the same political party. 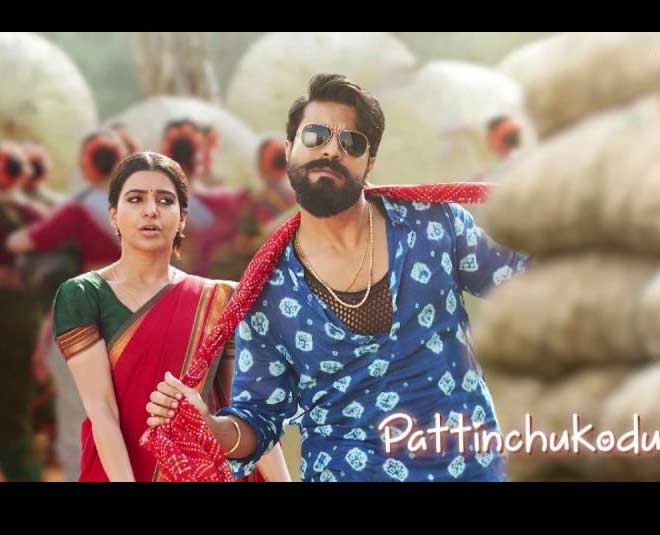 The movie is a true delight to watch with Ramcharan and Samantha Akkineni in the lead, who fight a corrupt village operative system and showcase a marvellous chemistry onscreen. 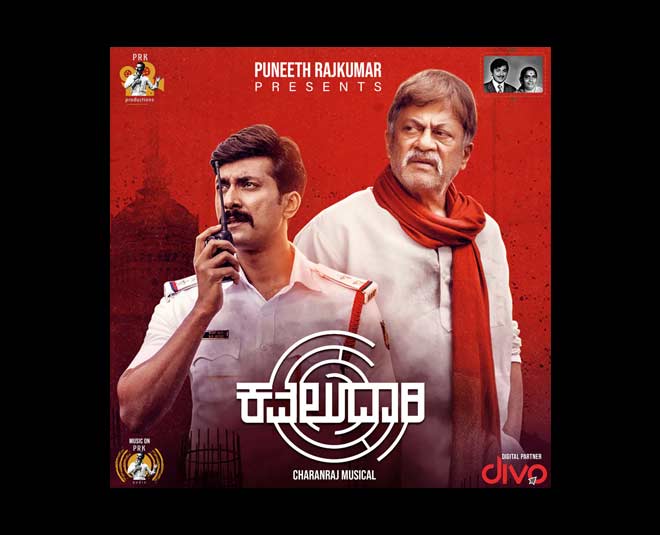 A police officer along with a traffic constable, together fight a mystery of three skulls! 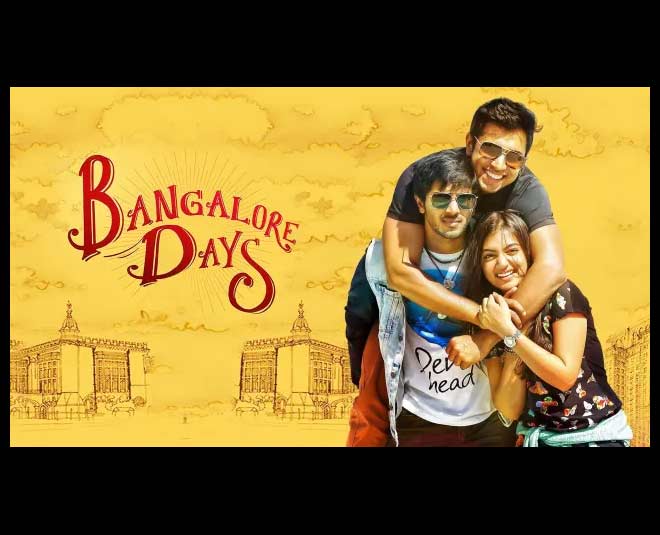 This comedy-drama is definitely a breath of fresh air and full of nostalgic moments. Three cousins try finding themselves after getting lost in the realms of the materialistic new world. 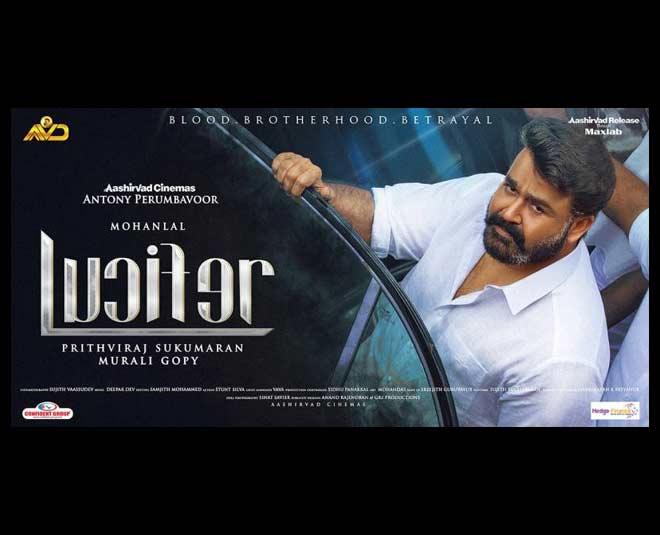 A power-packed film about a political party that struggles to with its own members to produce a face or the key leader for it. 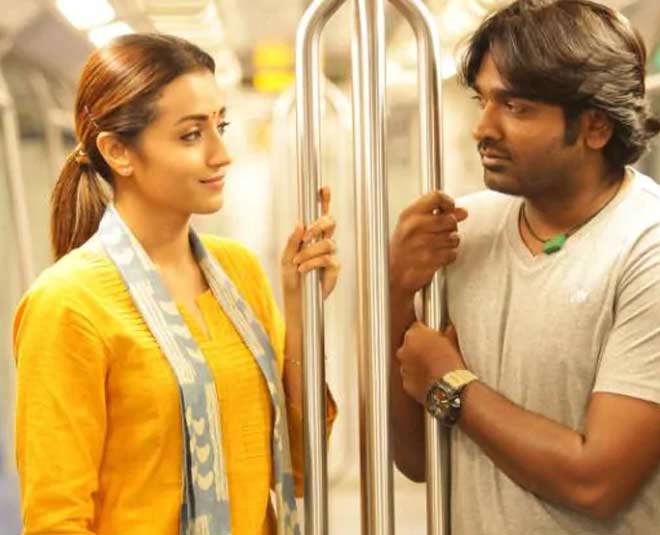 A beautiful love story about two high school lovers whose romance rekindles after they meet post a long gap. This film will surely make you feel good and happy!