Facebook user Alex Aung from Myanmar started an online challenge where he posted a picture with cockroach on his face and asked others if they could a... While bizarre challenges have always managed to grab eyeballs with people willing to go to extreme levels for social media fame, a new trend seems to have gone viral on the internet. It may sound a bit yucky but a new online challenge that involves a person taking a selfie with cockroaches on his or her face is spreading across the internet like wildfire. According to reports, Facebook user Alex Aung from Myanmar reportedly started the online challenge. The teenager posted a picture with a cockroach on his face on April 20 and asked others if they could also do something similar. Following Sung's post youngsters from around the world accepted the challenge and started posing with cockroaches to upload the images on social media. Some even went on to to put the pest inside their mouth. As of now Sung's post has garnered over 18,000 shares and over a thousand likes. 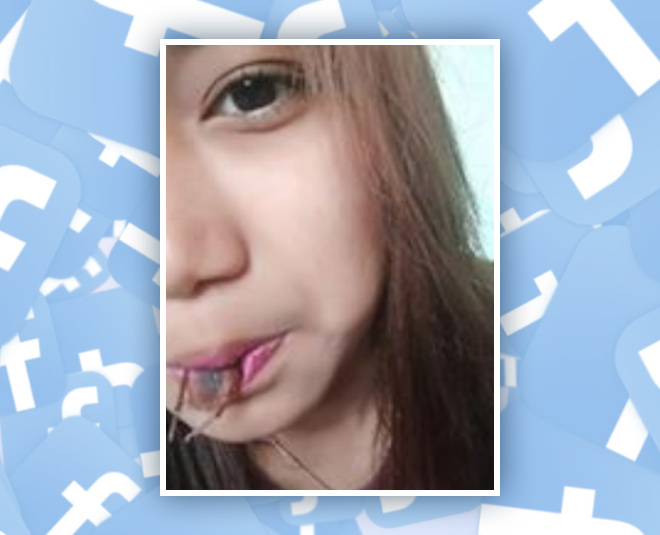 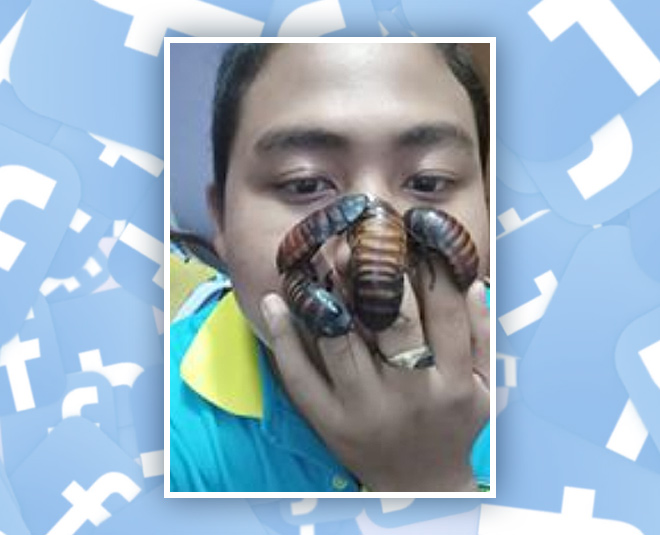 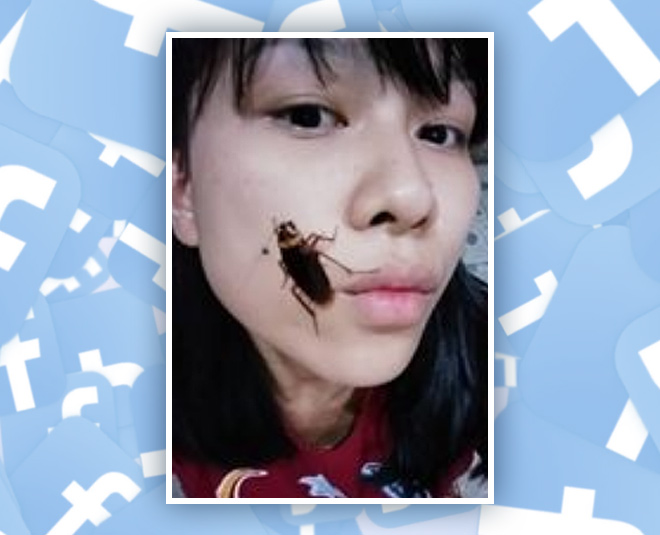 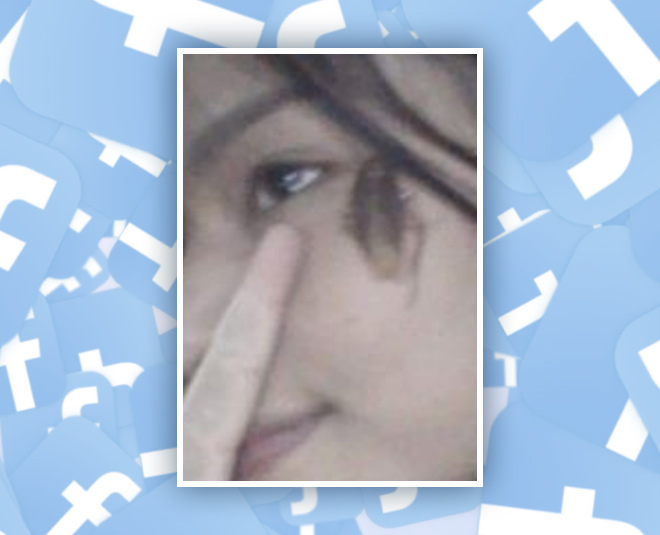 Started on Facebook the wicked challenge is now being taken up by netizens on Twitter as well.

Youngsters across Myanmar, Philippines and Indonesia constitute the most number of interest garnered in the challenge. While one does not know how long the trend will last, it is undoubtedly one of the most bizarre challenges to have rocked the internet.

Incidentally, not everyone was happy with the challenge with many horrified with this latest viral stunt.

Here Are A Few Other Bizarre Challenges Online

The KiKi challenge saw people jump out of their cars and dance to Drake's song "In my feelings". It all began when US comedian Shiggy posted a video of the same online. The challenge has led to several injuries among people.

One of the more dangerous challenges to have surfaced online, the trend saw adults and teenagers putting this colourful, squishy, poisonous and highly toxic detergent capsules in their mouths.

Kylie's lips which have always been a subject of discussion began a trend of sorts in girls around the world started using the suction of a small glass around their lips. This causes extreme pain and the possibility of having bruised lips.

This online challenge saw people drink the pint of beer in one go before nominating another person to do so. The trend got out of hand when people started drinking more potent drinks and engaging in dangerous activities afterwards.

If body shaming was not a harsh reality enough and the internet did not have trolls and memes on it, this challenge just added to it. People started posting pictures of themselves balancing a row of coins on their collarbones to prove how skinny and good looking they are.

While social media challenges provide fodder for laughter in retrospect, they are not always funny, or safe for the people involved. Internet challenges have often led to a number of injuries and accidents and people need to be intelligent enough to understand when a viral challenge is self harming.