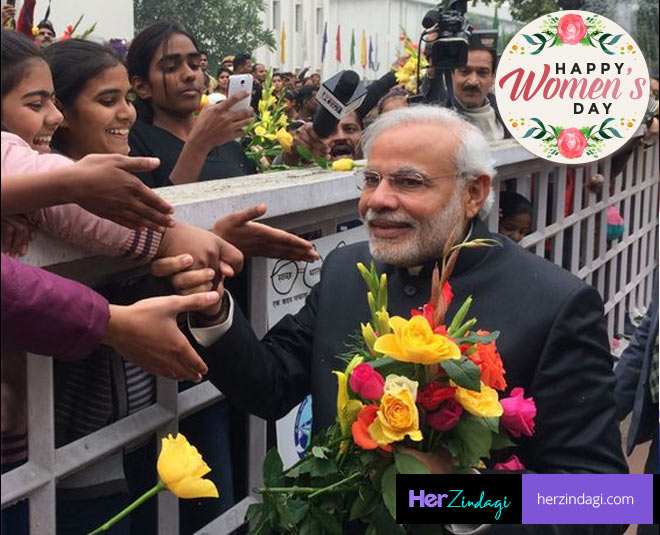 Prime Minister Narendra Modi made everyone scratch their head by sharing a cryptic post saying that he may soon give up social media. Good for us he has now shared his real intentions behind that post. Taking to his twitter, one of the popular leaders of the world penned that all this was about women’s day, which is just around the corner. While you will see many articles surfacing all over the internet nowadays about how common women inspired everyone with their uncommon deeds, the Indian Prime Minister has taken rather a personal approach to bring out all the motivational stories himself. 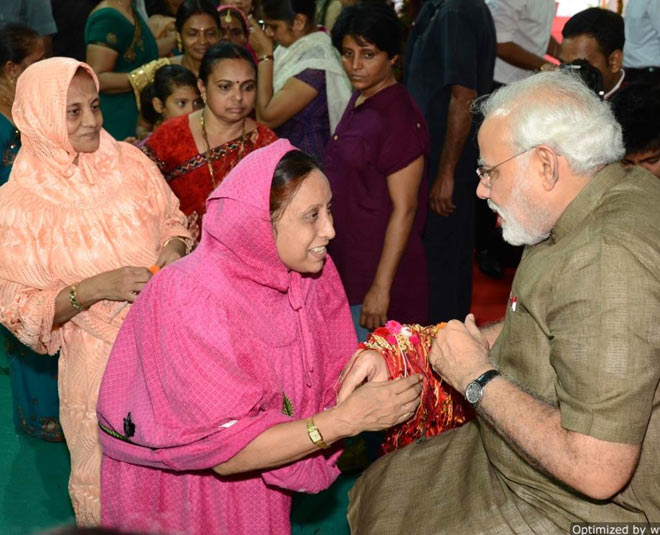 “This Women's Day, I will give away my social media accounts to women whose life & work inspire us. This will help them ignite motivation in millions. Are you such a woman or do you know such inspiring women? Share such stories using #SheInspiresUs,” wrote PM Modi. He also shared an image along with the post, explaining how can you take over one of the most powerful social media accounts for a day.

This Women's Day, I will give away my social media accounts to women whose life & work inspire us. This will help them ignite motivation in millions.

Are you such a woman or do you know such inspiring women? Share such stories using #SheInspiresUs. pic.twitter.com/CnuvmFAKEu

So, if you are a female, who thinks that her work till date is inspirational, or you know anyone who has walked a path that is highly appreciable and is worth sharing, all you need to do is record a video or pen down the story on a social media platform. Once you do that, share the video clip or the written document on YouTube, Twitter, Facebook, Instagram with #SheInspiresUs. 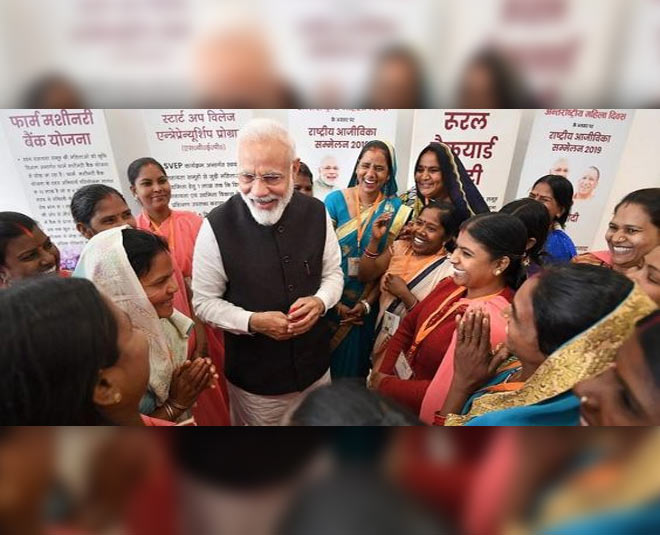 On March 8, that is International Women’s Day, the selected entries will be shared with the world. Who could have thought that his viral Monday post, which said, “This Sunday, thinking of giving up my social media accounts on Facebook, Twitter, Instagram & YouTube. Will keep you all posted.” will turn out to be such a unique gift for every Indian woman. While the memers have begun their work of dissolving Twitterati in laughter, there are a few who have shown appreciation towards the idea and have already started sharing stories of inspirational women.

Such as of a girl who lived underprivileged life, but with hard work and determination has now become an IAS officer, another story shared by a netizen is of Anupriya Lakra, first woman pilot from Odisha's Maoist-hit Region. Someone also shared the inspiring story of K Kamalathal, the 80-year-old women who sell Idli for just 1 rupee, alongside her snap.

Last year on International Women’s Day, PM Modi offered his kind greetings to women while appreciating their active role in building ‘New India’. “Your active participation and blessings are very important in creating a new culture of New India,” reportedly, he said this at the National Women Livelihood Meet 2019 in Varanasi.