In this exclusive interview, Temsutula Imsong, who spearheaded the cleanliness drive of the Ganga ghats, talks about her journey, challenges she had f... 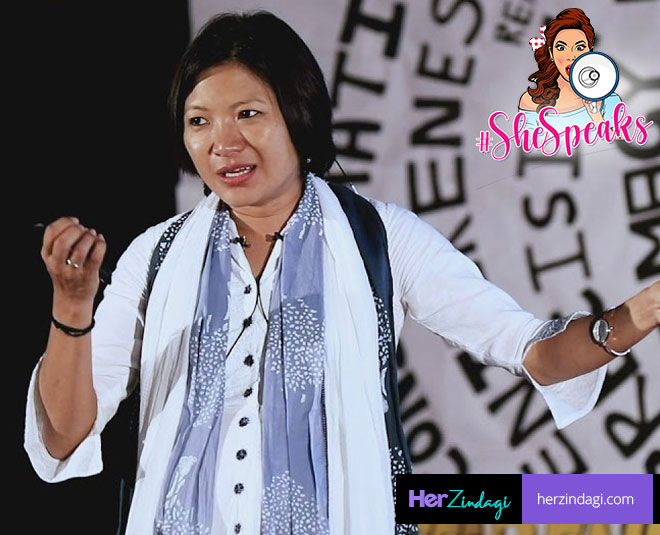 Last year, Cleanliness activist Temsutula Imsong was honoured with Devi Awards for her role in bringing innovation and dynamism in the Swachhta mission. Temsutula Imsong, who spearheaded the cleanliness drive of the Ganga ghats, is a true inspiration for many.

Co-founder of the Sakaar Sewa Samiti, Temsutula Imsong had made it to the headlines when her contribution to keeping the Ganga ghats clean gained nation-wide recognition with PM Modi’s encouragement. Now, in an exclusive interview with HerZindagi, Temsutula Imsong spoke about her journey, challenges she had faced, what kept her going and what needs to be done to keep society clean. 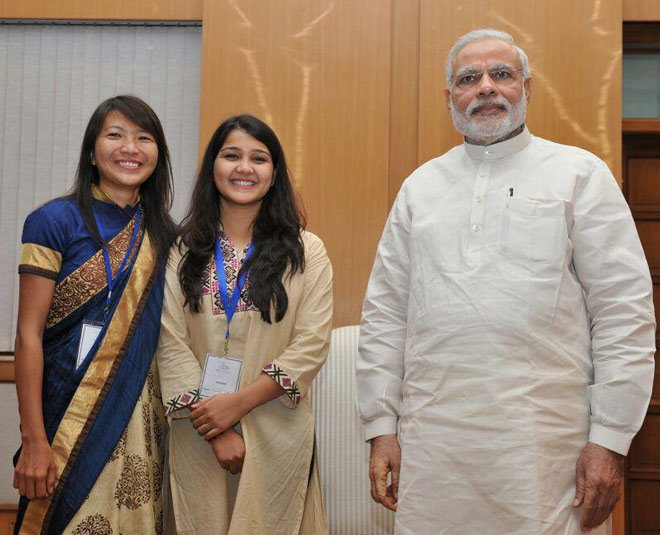 I have read a lot about your Ganga Ghat cleaning project, but I would love to hear a brief from you.

From where I come from, cleanliness is an integral part of life, so it was natural for me to respond to the surroundings that I found myself in at Varanasi.  I had a choice of either ignoring it or taking it as a challenge and cleaning it. I chose the second option, it's as simple as that. I had a strong faith in the power of volunteering and the goodness of Varanasi locals which subsequently became my strength and led two achievements and initiatives which still continue.

What motivated you to start such an initiative?

It was a spontaneous response to the surroundings and the wish to do something. I and my team are still doing this as we find that cleanliness is something that everyone likes.

What made you zero in on Varanasi ghats?

Varanasi is indeed a beautiful city and anyone will take a liking to it the most beautiful part of Varanasi is the Ghats which have a magical effect as you get drawn to them without much effort.

You can sit and watch Gangaji flow by. People from all over India come to Varanasi to see Gangaji, sit on the ghats and visit the temples. So, it wasn't an obvious choice for me to take up the Ghats as the focal point of our efforts.

What are the challenges you faced during this?

When you go for volunteer mobilization the biggest challenge you face is trust. Somehow the message needs to be sent that the person who is initiating is going to stay and he or she is not just there to make a quick good name and disappear. And as time passed by, people got to know that we were there to stay and thus joined in wholeheartedly.

What kept you going through tough times? 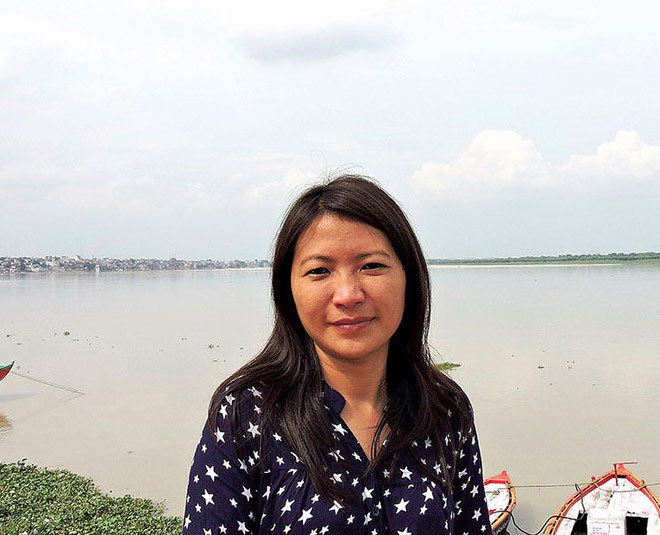 The strength and the perseverance to continue with the effort came from the encouraging words that were shared in social media and on-ground when people from across the country came to us and appreciated our efforts that give boosted our confidence. These were the people who stood by us and took away all the negativity and tiredness and made us surplus on positivity.

How you came up with the idea to start an NGO?

My husband Shailesh Pandey, who's ex-navy, wanted to utilise the skills of ex-servicemen to somehow check the influx of rural population into cities by working towards rural development and empowerment. This was the basic idea behind Sakaar Seva Samiti. Later on, when I took over, hygiene and sanitation became our topmost priorities and started guiding all our initiatives.

How authorities can ensure cleanliness at ghats in the future?

Firstly, there should be penalties and punitive measures like community service that should be strictly enforced by the authorities. This will drastically affect the practices of throwing garbage, spitting, urinating, and defecating in open.

Secondly, industries generating garbage and sewage should be heavily fined so that they are made to rethink the cost involved in dirtying these beautiful ghats.

Thirdly, a sense of pride should be instilled in the sanitation workers and they should be empowered in the mechanism that constitutes the imposition of fines because these people are well aware of the sources that are damaging to the clean image of any city. Fourthly, Nagar Nigam should constitute one or two QRT’s (Quick Reactions Teams) to respond to ANY sanitation emergencies which might arise. Social Media and Apps like Smart Varanasi should be aggressively utilized to receive feedback and inputs from citizens and implementation of remedial measures.

And last but not least any step any measures any initiative will fail if there is no public participation so we must sensitize the people who are directly responsible for the cleanliness condition of any City, village or town. People must understand their role and responsibility in achieving the highest standards of hygiene and sanitation.

What do you want to say to women who look up to you today?

From my personal experience, I can confidently say that if something is bothering you just get on with that just tackle it don't crib or complain about things that I bothering you because that will not only frustrate you but also discourage you from taking any initiative. My suggestion- act whenever you could because the action is the remedy to everything that ails us. If you see people doing anything for any social cause, don’t just stand and watch; if possible, ask them if your assistance can help their initiative and join.