World Haemophilia Day: 10 Facts You Must Know About This Condition

This World Haemophilia day, let us take a look at some lesser known important facts about haemophilia. 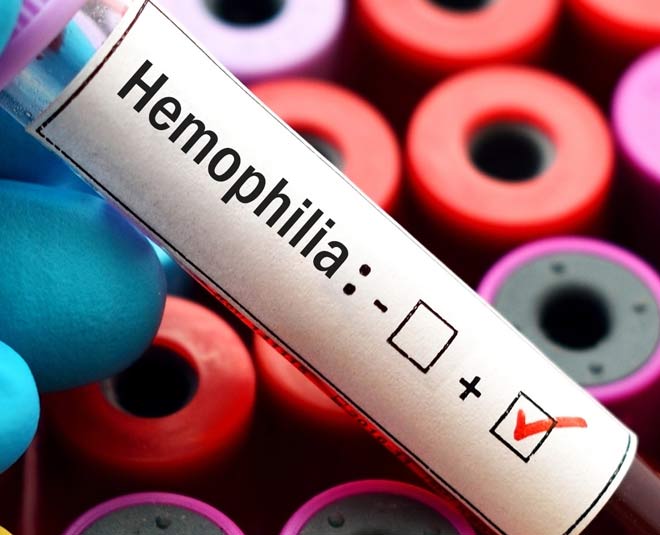 When you get hurt and your wounds bleed, you know that the bleeding would stop after a while. The bleeding stops because the blood starts to clot at the wound and that is ideally what happens with every person, young or old, our blood clots and that's just like the beginning of healing. But what if we continue to bleed and the blood doesn't clot? Well, this will cause excessive blood loss and leading to a  condition that  is known as Haemophilia. It is a rare disease and may be treatable but is generally not curable in most cases.

On World Haemophilia day, let us take a look at some facts that each one of us must know about this condition.

1There Are Three Types Of Haemophilia 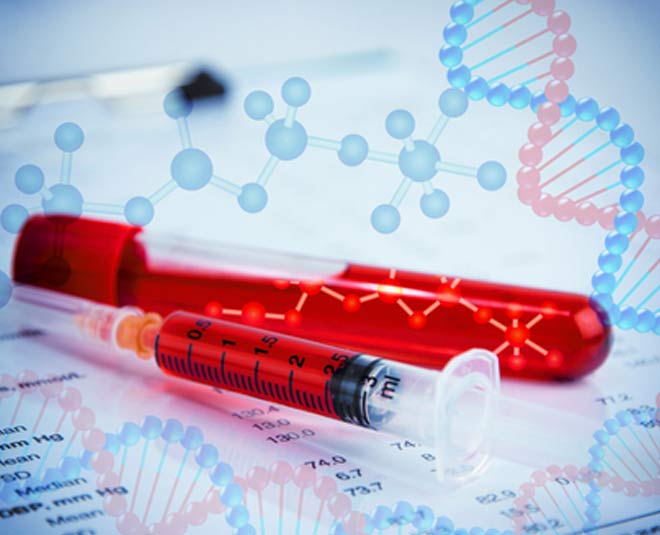 Haemophilia has three types A, B, and C. It is determined considering the clotting factor that is missing in a person. 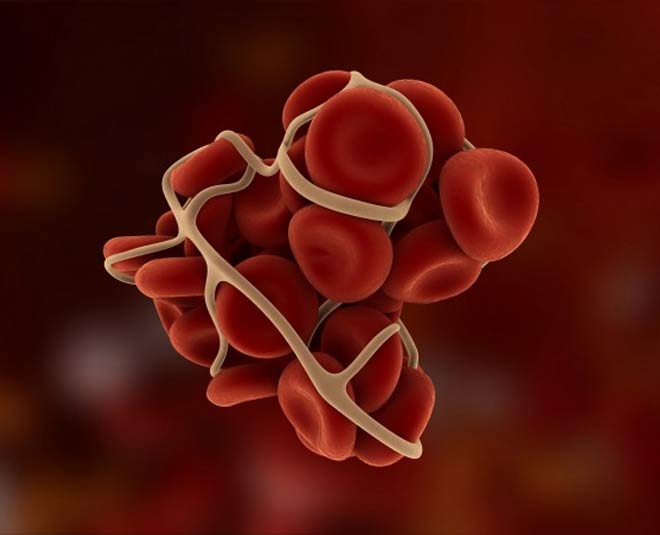 The more the deficiency of a clotting factor of a person the more severe the case of an individual is.

3It Is Not Curable 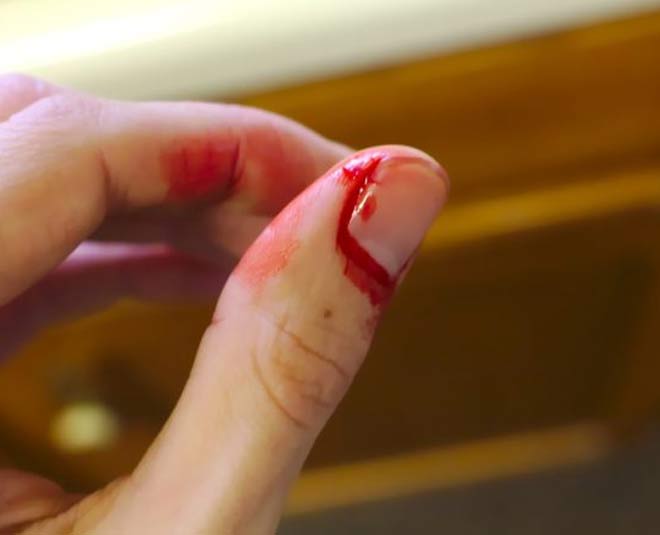 Haemophilia is uncurable but the condition can be controlled and people can lead a normal life after a proper and long course of preventive treatment. 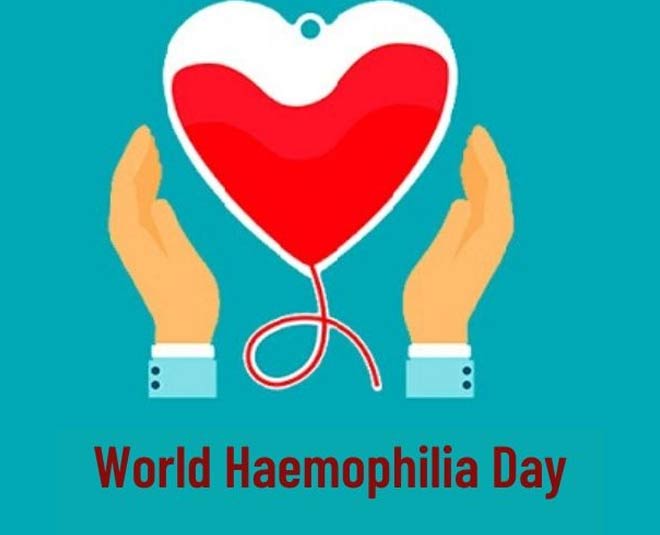 Haemophilia type C is less serious than A and B. It has also been found that type C haemophilia does not need IVs.

5How Common Are Different Clot Types 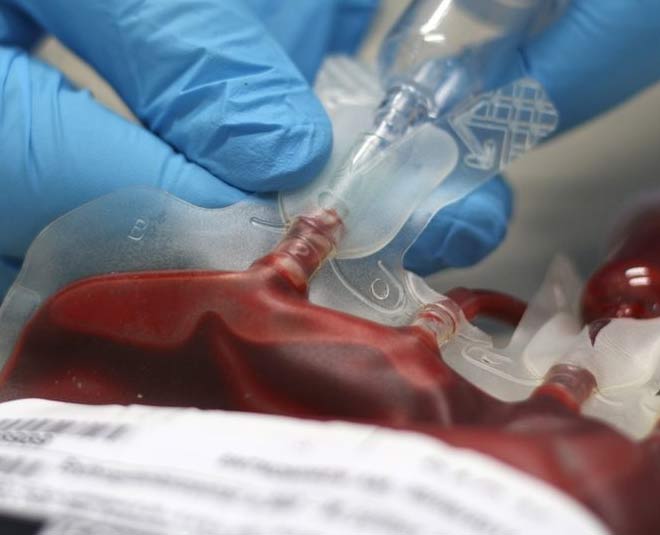 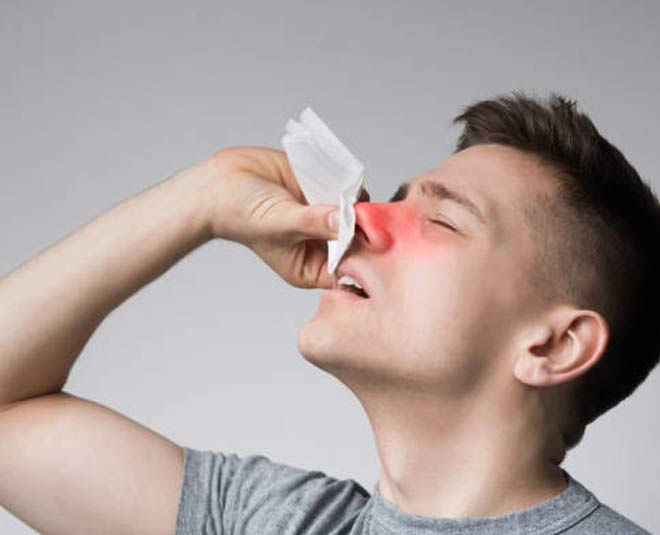 Haemophilia is seen to affect the boys more since the A and B clot types are carried on the X chromosome and thus girls are widely not the carriers of this disease. While the C clot type affects the male and the female equally. 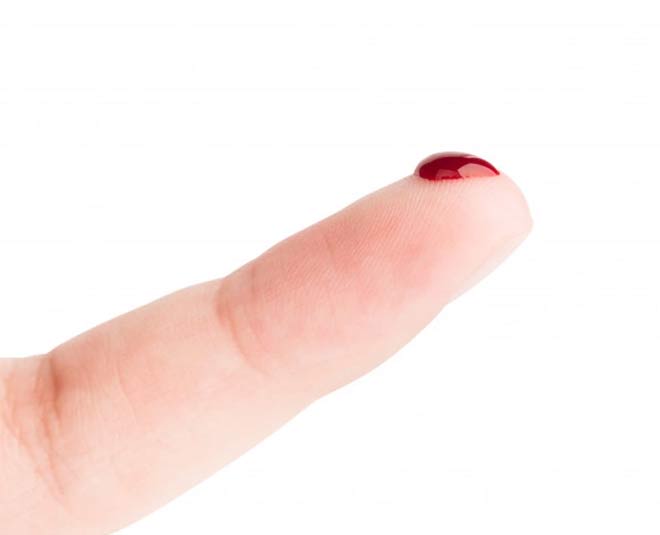 8Symptoms And Side Effects 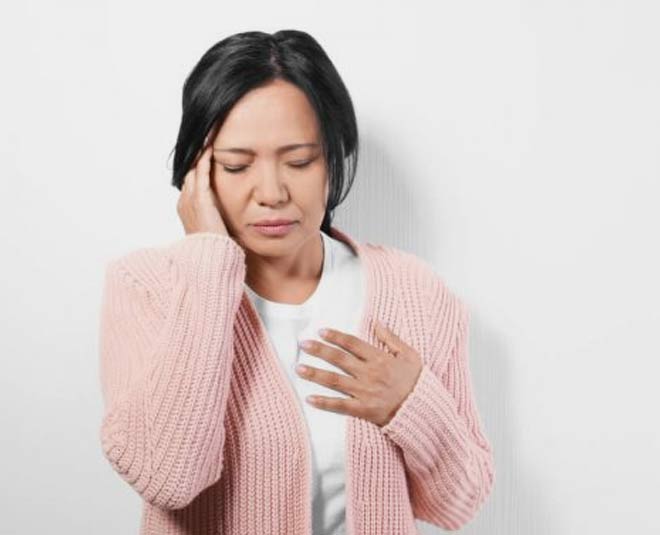 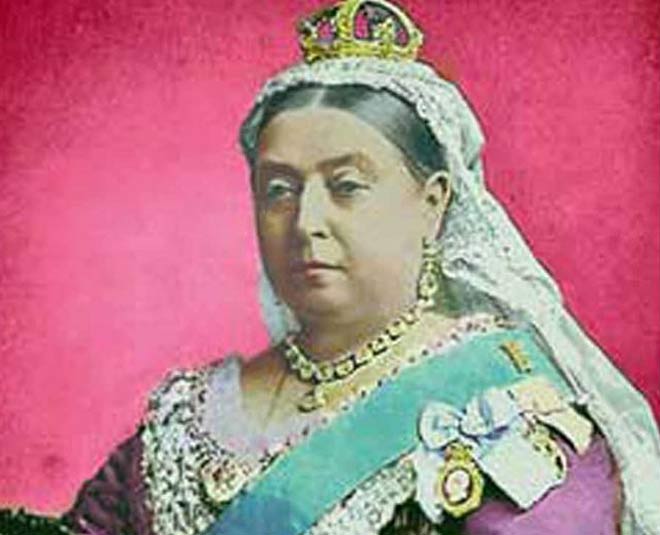 It is also considered to be a royal disease and it is believed that Queen Victoria first passed on this mutation to various other royal houses in Europe from where it later spread across. 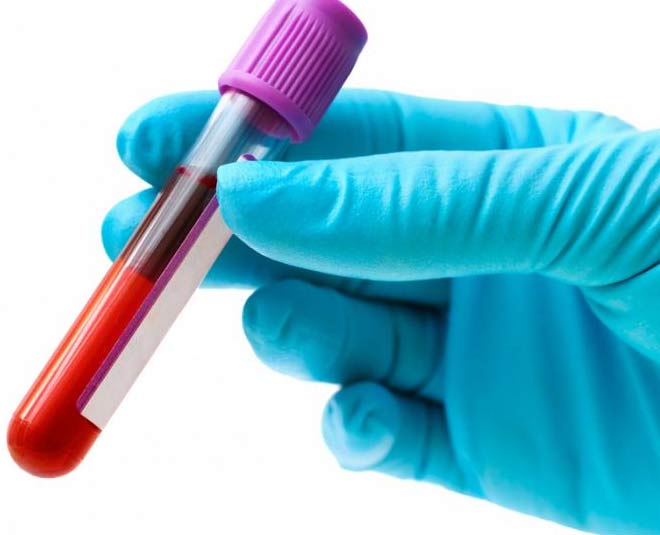 Women may not be affected by this disease as much but they are carriers of this disease. A woman whose father has this condition might pass it on to her son while if she has a daughter then she might also become a carrier.