Checkout some inspiring fashion on the field of Tokyo Olympics 2021. 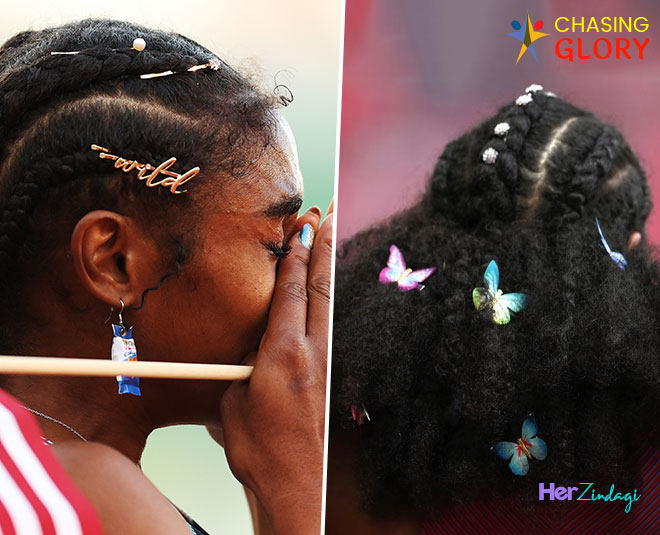 When we think of Olympics, we imagine international standard sports, well-practiced athletes competing as this could be their once chance, one big dream. But one aspect many ignore is the fashion that we see on this platform. From coordinated uniforms to top-notch designers and brands stepping in to make the participants look amazing even when they show off their skills, is super inspiring. This year at Tokyo Olympics 2021, we saw some quirky and cool clothes to hairstyles that you cannot just ignore and can definitely take inspiration from. Take a look at what we found interesting. 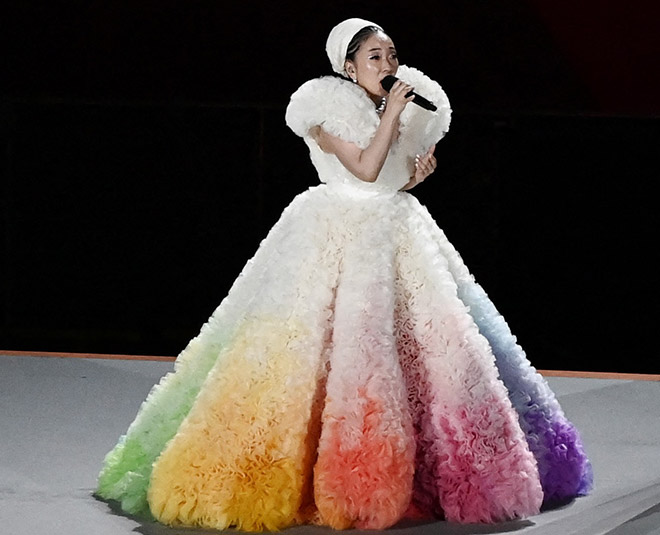 The famous Japanese singer Misia's couture gown was unmissable! She sang the national anthem at the opening ceremony of the game in an oversized rainbow ombre piece which was made using organza. The epic piece was designed by Tokyo-based designer Tomo Koizumi. 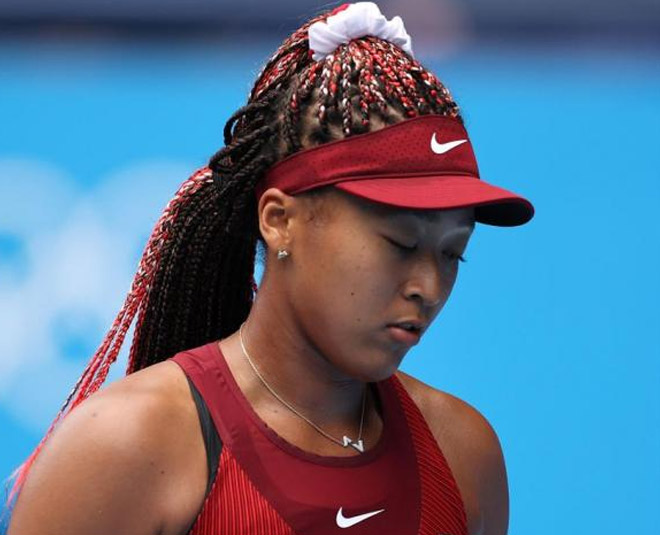 This Japanese tennis champion rocked a red and white braided hairstyle which was a head turner and looked uber cool. It represented the colours of Japan and was super inspiring at the opening ceremony when she was given the honour to light the Olympic cauldron. 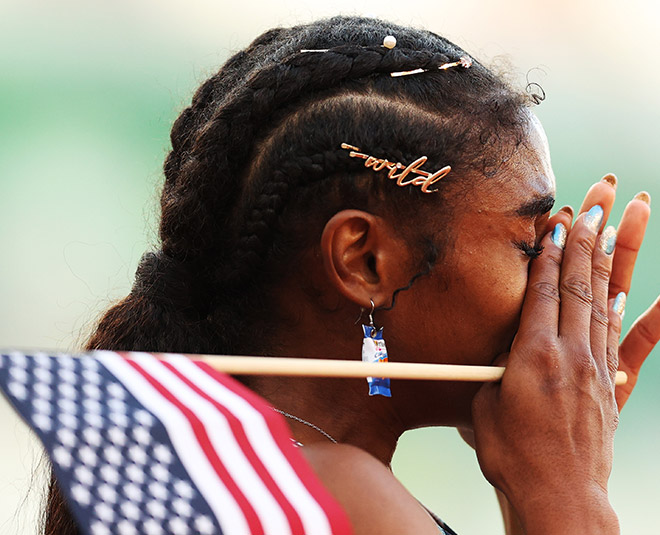 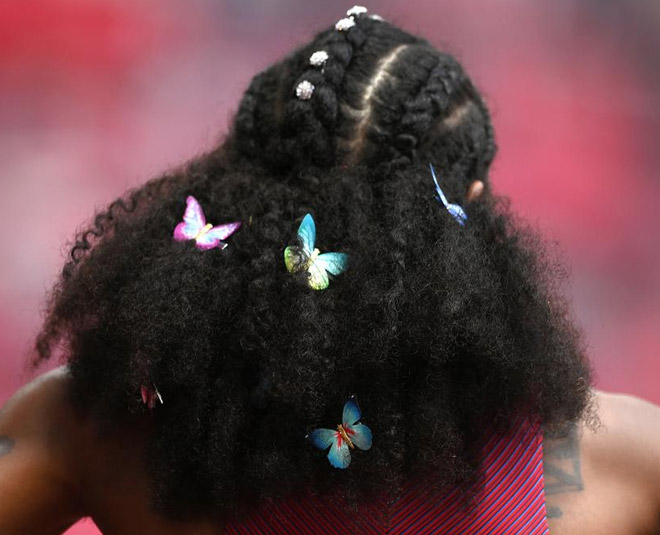 This American track and field star did not shy away from fashion and made sure that she races in style. She wore her hair in tufted buns with funky earrings not dropping the style from her game.In the above picture, she wore Dorito earrings and many pearls and texted clips to keep the hair in place.  In another look, she wore butterfly clips on her hair. 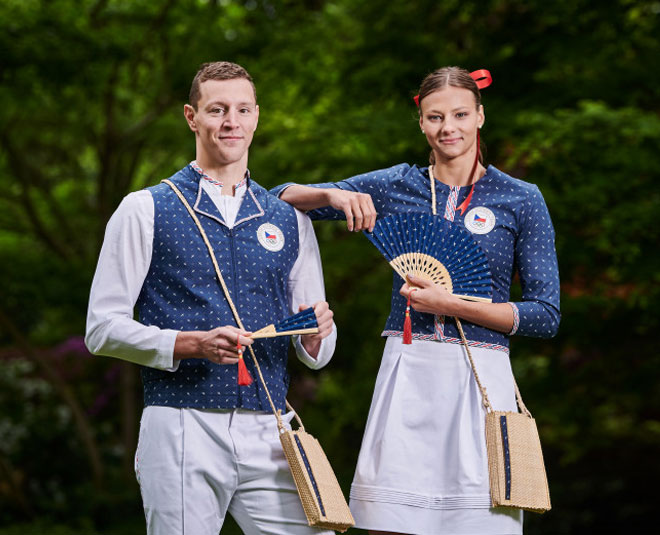 Giving fascinating lesson in historic fashion diplomacy, Zuzana Osaka designed very intricate pieces done in modrotisk technique also known as blueprint for the Czech team. The technique originated in Japan and was then adapted over the centuries by Danube textile artisans. It paid a beautiful homage and was haute couture as sportswear indeed.

What inspired you the most? The Dorito earrings or the beautiful blue textile?

Stay tuned to HerZindagi for more on inspiring fashion.