These super expensive things owned by Mira Rajput are going to shock you. Read on to know about the list. 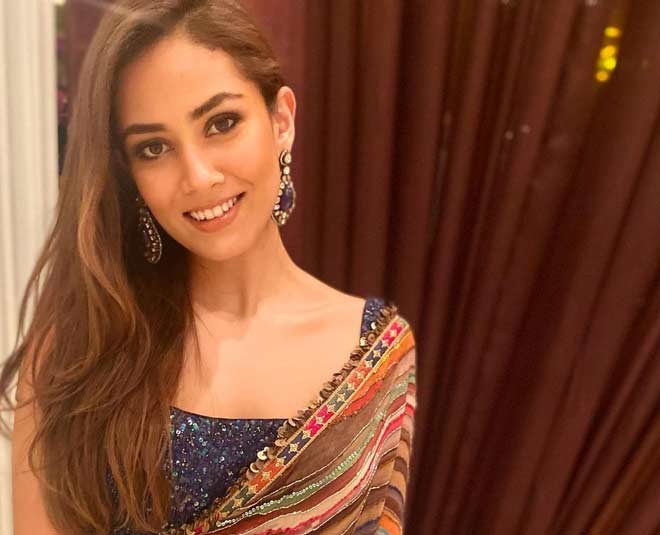 From sharing her Beauty routine on Instagram to slaying in her gym looks, we love everything about Mira Rajput. She’s the wife of one of the most charming actors of Bollywood Shahid Kapoor, and the diva is always in the limelight for her regal and fashionable looks. The queen also owns some of the most expensive things which are surely going to make your jaw drop. Let’s have a look at the list down below. 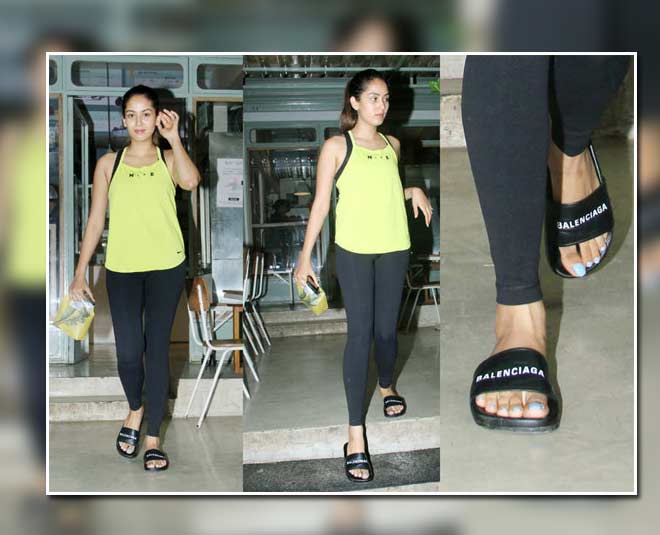 Mira Rajput is quite consistent with her workout and has often been spotted at the gym. The paps are always delighted to capture her stunning looks, each time she steps out of her workouts. Mira was once clicked wearing Nike’s cool ganji in the neon shade along with basic black leggings, but the one thing that grabbed everyone’s attention was her basic leather flat pool slides of the luxe brand Balenciaga, and they apparently cost USD 500 which is equal to Rs 34,340 in Indian currency. 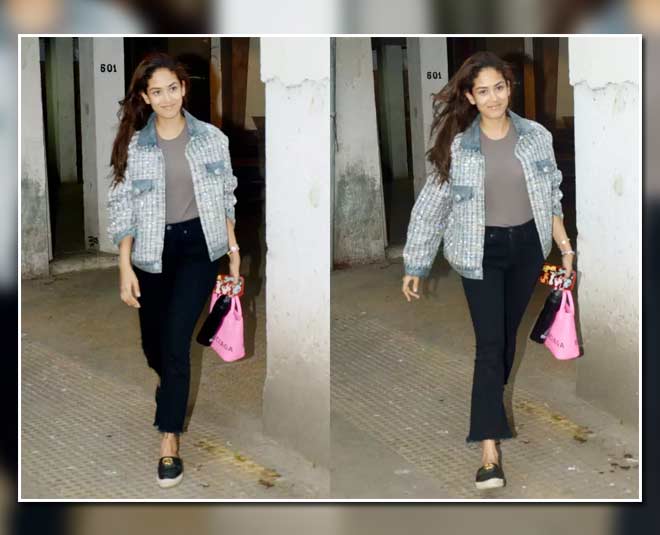 Mira Rajput has a collection of various stylish handbags. She has been spotted with different clutches and bags that belong to expensive brands. However, one of her favourite bags which she loves to carry every now and then is the Pink Balenciaga Handbag. The adorable bag is perfect for a casual outing or dinner date but the price of it can make you think thousands of times before making any investment. Mira’s this acid pink tote with leather texture is worth more than Rs 1 Lakh. 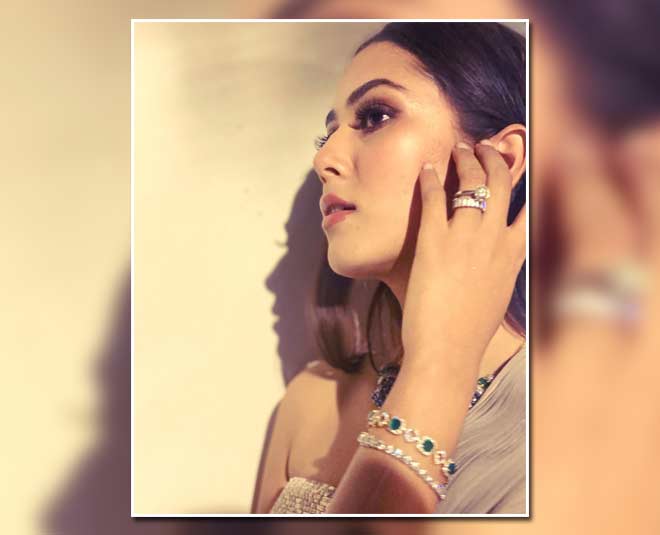 Diamonds are surely a girl’s best friend, and Shahid Kapoor is well aware of that. The duo tied the knot in 2015 and if reports are to be believed. Shahid Kapoor had ordered a custom-made diamond ring from a jeweler in Delhi which was designed keeping Mira’s taste in mind. The actor had placed the order in much advance for a ring which costs a whopping Rs 23 Lakh. 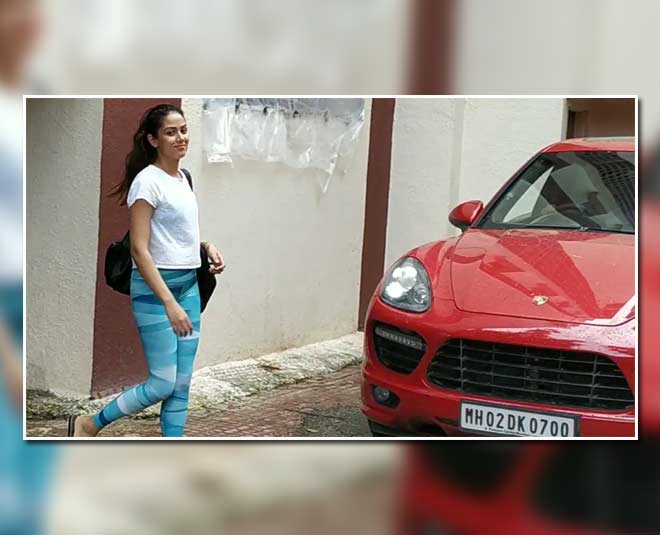 Whether it is going for a casual outing or visiting her gym, Mira Rajput has often been spotted in her luxurious car which is a fiery red porche. In fact, soon after their marriage in 2015, the couple was spotted outside a gym in the same red porche which costs around Rs 1.5 crore approximately. 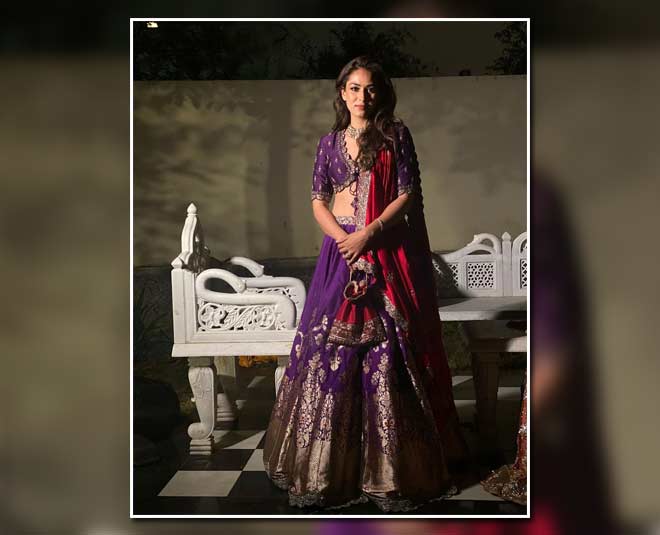 Let’s accept that the queen of the fashion world, Mira Rajput looks stunning in every outfit whether it’s her floral dress or regal ethnic ensemble. Mira has a large collection of lehengas, but the one in white chikankari was apparently in news for her beautiful hand-embroidered work with aubergine Parsi Gara borders. This ethnic outfit apparently costs Rs 3, 95,000.