Trust Isha Ambani to dazzle you with her fashion outings and she won't disappoint. Be it her bridal look or ultra-cool airport look, the diva never fa... 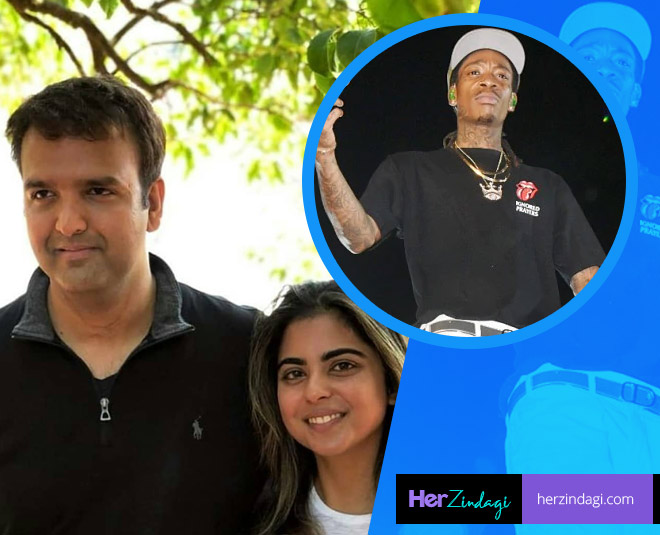 Isha Ambani has created quite a movement with her sartorial pick. From acing stunning gown at the red carpet to pulling off Indian wear with the utmost poise, the diva never fails to leave a mark with her stylish outfits. Recently, Isha was spotted walking hand-in-hand with her husband, Anand Piramal, at Wiz Khalifa's concert.

For the concert, Isha donned a white long dress with elegance and poise. She kept the accessories to a minimum, only wearing a bracelet. Keeping it ultra-chic with her aviators, Isha rounded up the look with open tresses, minimal makeup, and tan coloured slippers. We absolutely loved her ultra-cool look and it is a perfect way to head out for a casual date night with friends. Check out her look:

Anand Piramal, on the other hand, kept it easy too, choosing a black round neck T-shirt, with beige knee-length shorts. He completed the look with brown loafers.

Don't Miss: Here’s Why Akash Ambani And Shloka Mehta Are The Most Adorable Couple In Town, See Pics 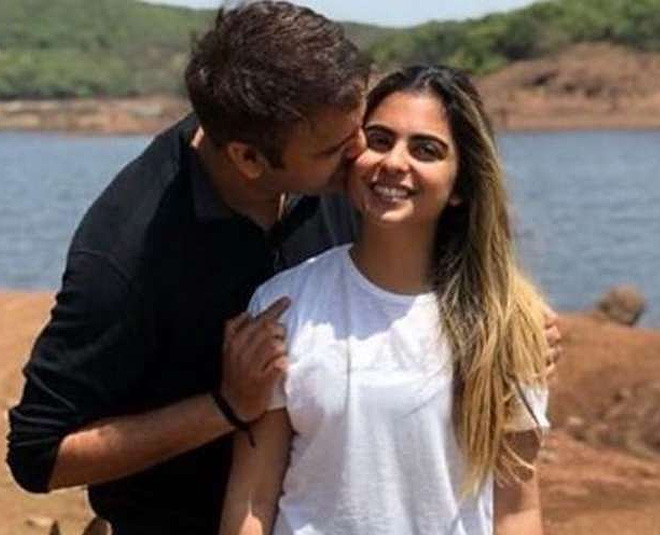 In an interview with an entertainment portal, Isha had spilled beans about her hubby, Anand Piramal. Confessing that they are rather two different souls as a couple, Isha Ambani Piramal had stated, “He hates attending events, I enjoy them. I really enjoyed our wedding, but it was not exactly his idea of fun (laughs). He’s more spiritual than I am. But we are also very similar. We are both very family-oriented, and we both love food. I remember in one of the speeches that my father gave at my wedding, he listed ten reasons why he liked Anand. It was hilarious, and dad concluded by saying that these are probably the same ten things that he would also use to describe himself. And it’s true; in many ways, Anand reminds me of my father.” 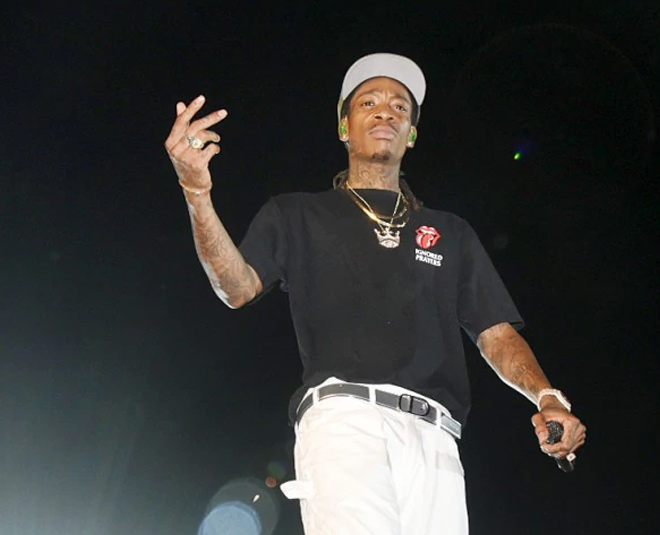 Wiz Khalifa's concert took place on September 15, at Jio Gardens in Bandra, Mumbai. 2 times Grammy winner rapper, Wiz Khalifa is popular for songs like Black and Yellow, and See You Again, has quite a massive fan following in India. The concert was attended by thousands of fans and several celebrities too. Madhuri Dixit also attended the concert with her family and even thanked the rapper for his performance.