Banita's eclectic fashion scape consists of cool denims, funky jackets and much more. Here are some of our favourite looks of Banita so far. 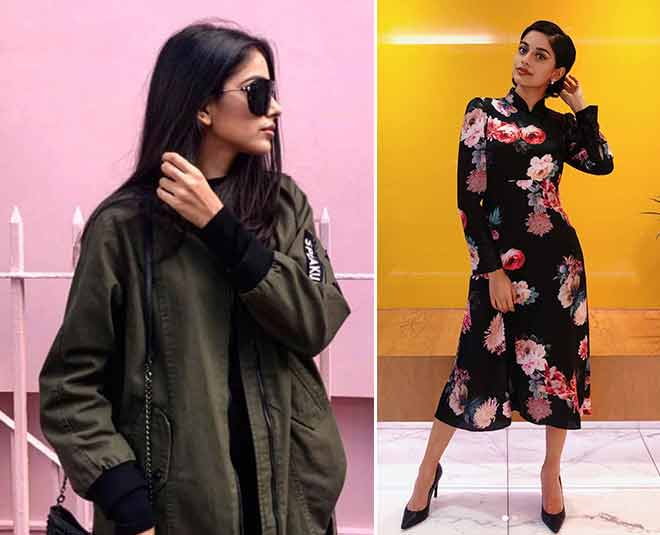 It all started with a high-profile ad campaign for Vodafone India, which was aired during the Indian Premier League 2016, Banita Sandhu, 20, a literature student at Kings College, hailing from South Wales got her big ticket to fame. Brought up by second generation British-Indian parents in New Port, South East Wales, Banita bagged another ad, and this time with critically acclaimed Indian filmmaker Shoojit Sircar. Witnessing her screen presence, Sircar offered Banita ‘October’ opposite Varun Dhawan.

Even though the movie garnered rave reviews, and Varun Dhawan stole his fair bit of applaud, Sircar’s ‘October’ pushed Banita into the limelight. The British-Indian actress who portrayed the role of Shiuli Iyer in the movie can be seen in toned down looks on screen, but one glance at her Insta-feed might allow you to change your opinion. With her sun-kissed complexion and snazzy fashion choices, Banita’s style trajectory is everything but monotonous. Punctuated by cool denim jackets, thigh high boots, figure-hugging dress and strapless tops, Banita’s exudes cool and class in one go.

Here are some of our favourite looks of Banita so far -

Denim With A Cool Funky Top 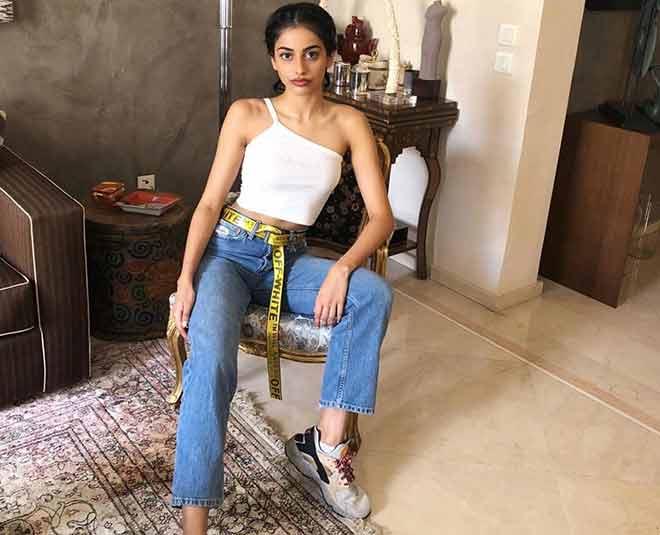 In case you want to veer away from everything boring, a sexy singlet top can be looped in. Paired with a pair of high waisted jeans and a statement belt, nobody does casual better than Banita. 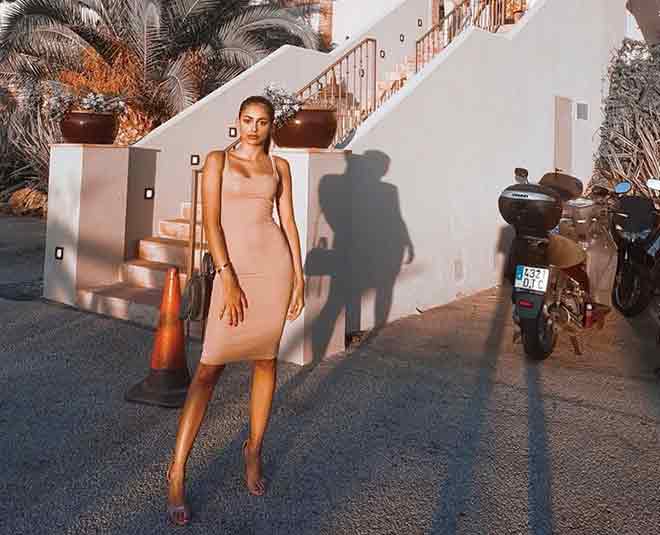 The nude palate is not just reserved for the Kardashians. It seems the sun and the beach brought out the inner Kim K of Banita and therefore this nude-beige figure-hugging dress. And the sun is surely doing its thing. 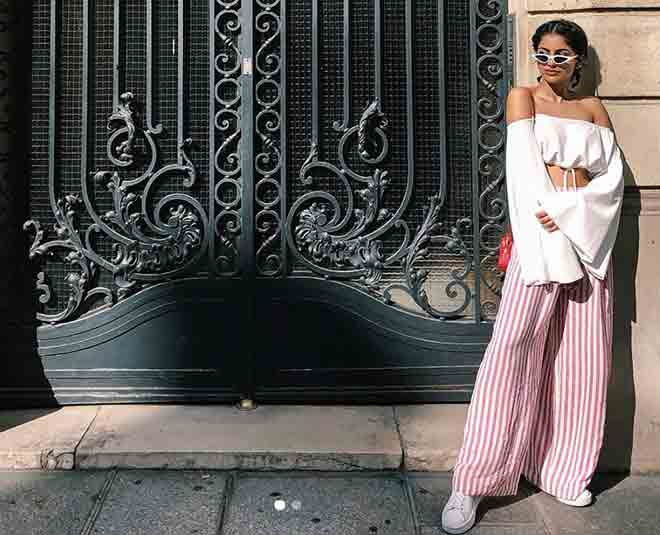 One needs’ to know how much is much. Pairing two statement pieces is normally not an easy exploit. However, when you have the right amount of swag, you can loop in an off-shoulder top and a wide-legged striped trouser together. 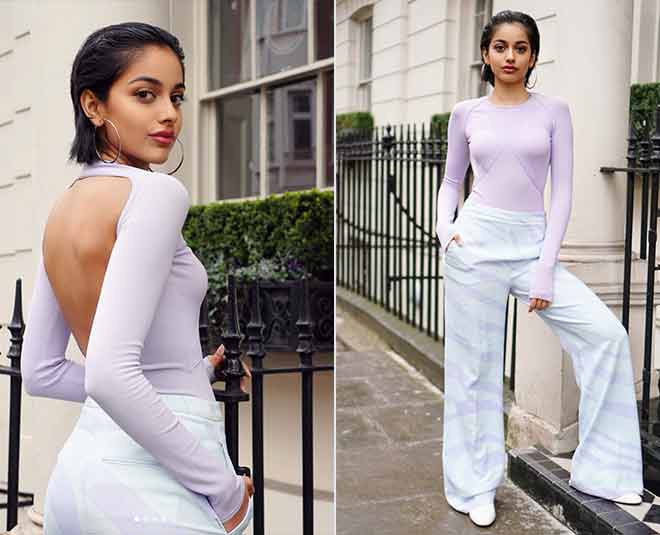 Let’s face it, pastels are for everyone. There are moments when you want to veer away from brights and soak in some toned down yet flavoursome hues, pastels are just those. 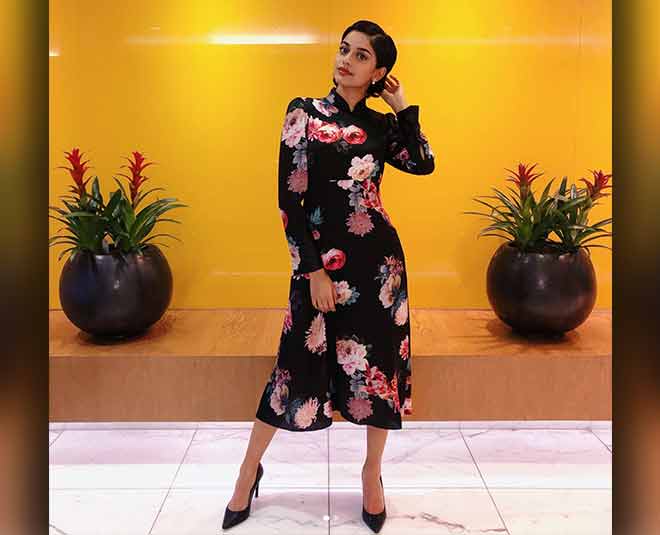 You can never have enough florals in your wardrobe. This globally winning print is not just a no-brainer when nothing works but those oversized, almost hand painted flowers are always a strong entry in anyone’s trend wheel. 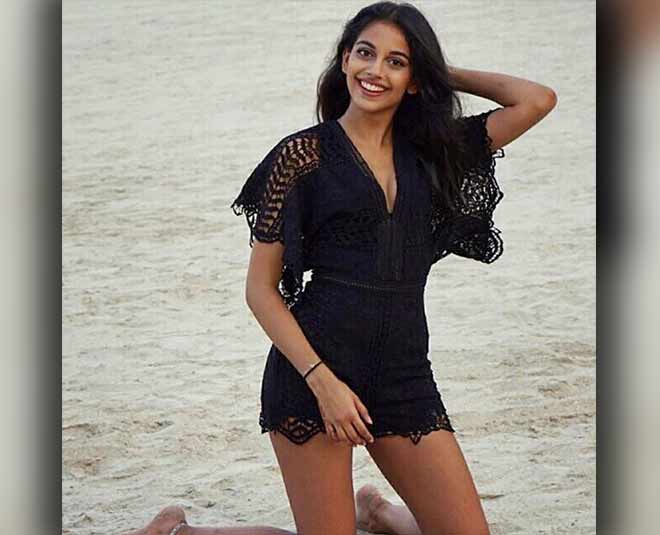 Sarongs, maxis, and kaftans – the usual beach staples can be replaced by lively playsuits. And just to add the right amount of exotic punch, pick one in lace, just like Banita. 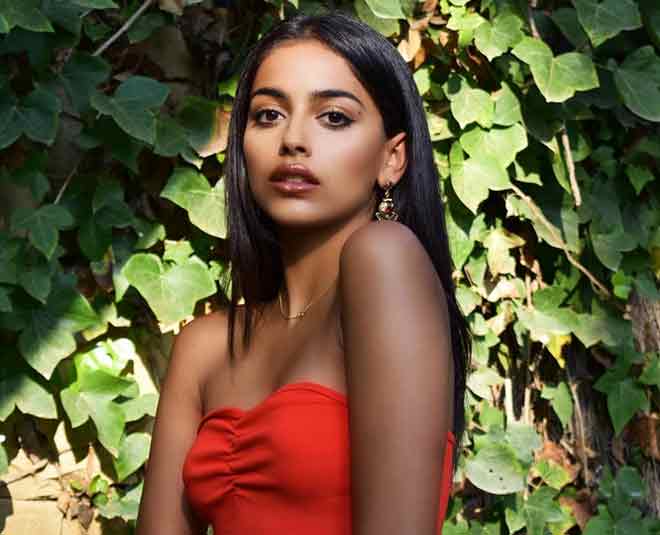 Though tube tops have been a risky territory, if styled the right way can do no harm. Layer it under a cool blazer or an oversized jacket and you are sorted. Love this red number though! 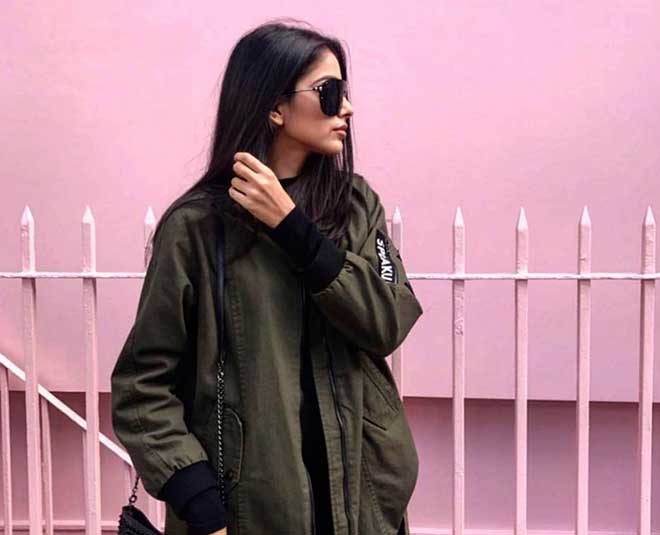 For those of you who frown upon layering as a done to death trend, take cues from Banita. This oversized olive bomber layered over a sleek black dress is a win.