Kiara Advani and Sidharth Malhotra have been dating for long now. 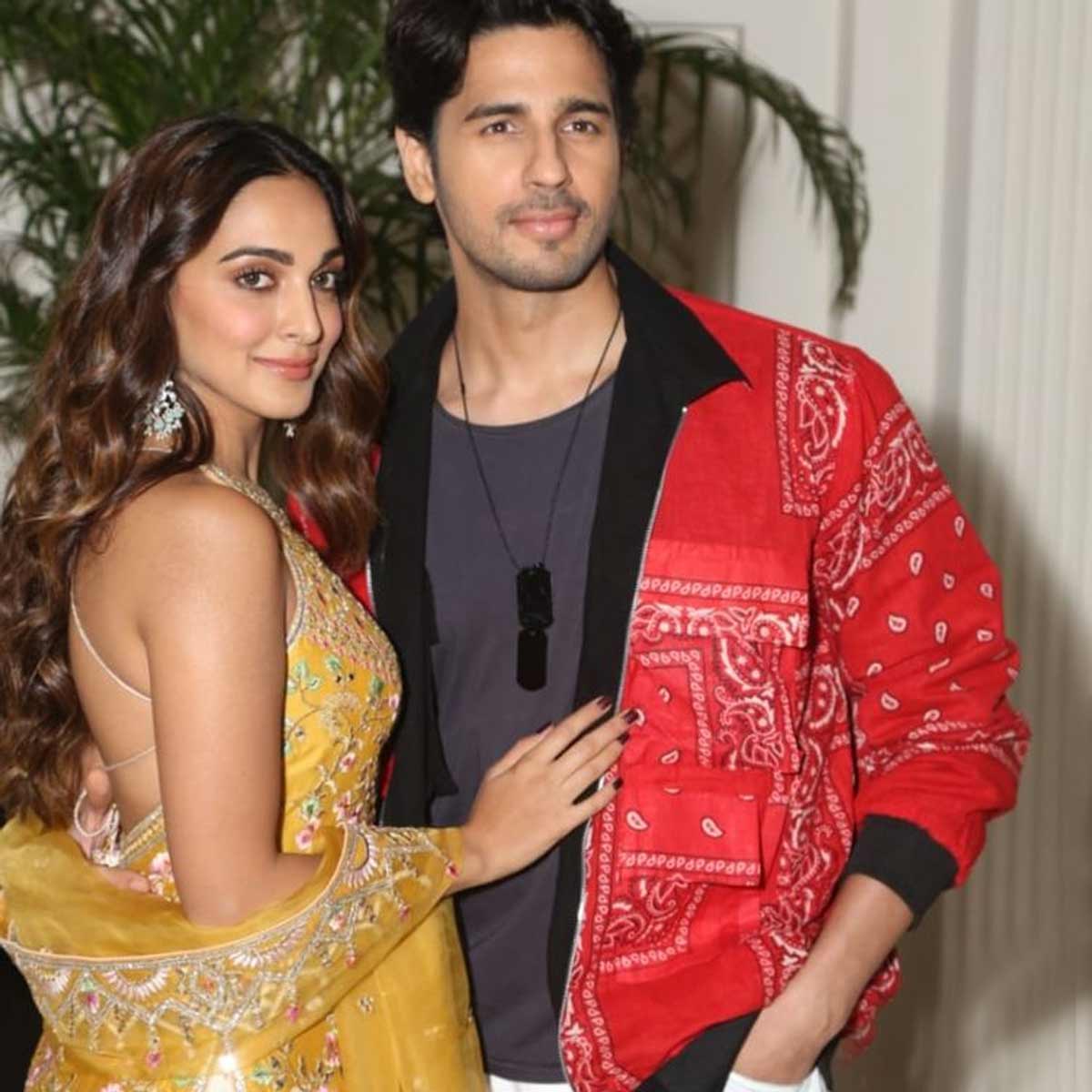 If rumours are to be believed, Sidharth Malhotra and Kiara Advani will be tying the knot by the end of December. The final dates, however, are not out yet. As per a report by an entertainment portal, the two are planning to get married in Chandigarh, and Oberoi Sukhvilas is one of the wedding locations they are looking at. Chandigarh is quite close to Delhi, Malhotra's hometown. The couple is also looking at locations in Delhi and Mumbai.

"They are putting together the guest list. Sid and Kiara are very close to some of their director and producer friends and they plan to invite them to the wedding as well. The names that are confirmed so far are Karan Johar and Ashvini Yardi who are both very close to the couple. Apart from them, the Shershaah jodi also plans to invite their co-stars like Varun Dhawan, Vicky Kaushal, Katrina Kaif, Rakul Preet and Jackky Bhagnani and others," read a report going viral on the net around the guest list for their wedding.

Post their wedding ceremony, Sidharth and Kiara are planning to host a reception in Mumbai for their Bollywood friends. The party will see all the A-listers from B-town in attendance.

Kiara Advani and Sidharth Malhotra were rumoured to be dating ever since they began shooting for their hit release, Shershaah. The two never confirmed or denied their relationship rumours in the past. On Karan Johar's show, Koffee With Karan season 7, Sidharth Malhotra talked about getting married to his alleged girlfriend, Kiara Advani. There are also reports of the two moving in together before getting married this month.

On the work front, Kiara Advani will next be seen in Govinda Naam Mera alongside Vicky Kaushal and Bhumi Pednekar. On the other hand, Sidharth Malhotra will next be seen in Yodha. The actor will also be going to make his OTT debut with the series Indian Police Force which is a Rohit Shetty directorial. The series will stream on Amazon Prime Video.