If Jhalak Dikhhla Jaa 10 contestants have impressed you with their moves, take a look at their net worth.

Jhalak Dikhhla Jaa season 10 is one of the most popular reality TV shows on-air right now. Stars deliver sizzling performances and contest for the grand prize and the trophy. This season will be judged by director Karan Johar, actor Madhuri Dixit, and model and dancer Nora Fatehi.

Season 10 went on-air on September 3. It will air only twice a week over weekends. Here is a list of contestants and their jaw dropping net worths. 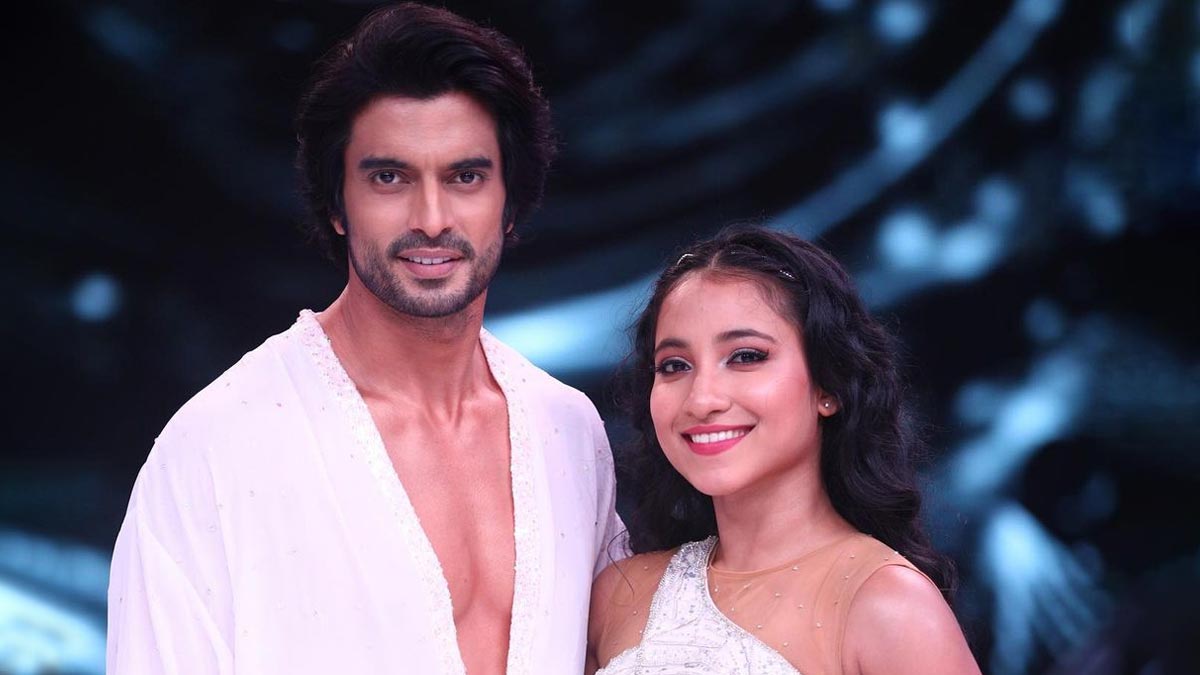 According to Fav Celebs Wiki, Gashmeer Mahajani has a net worth of approximately ₹30 crores ($3.7 million). He played the role of a journalist on the popular TV show Imlie. He has also appeared in many movies and TV shows, including Mala Kahich Problem Nahi, Panipat, One Way Ticket, and Deool Band.

As per a report in Bio Overview, Nia Sharma’s net worth is around ₹59 crore ($7 million). From 2019 to 2011, her wealth doubled from $4 million to $8 million. She is one of the richest TV actresses with a swoon-worthy car collection. She was the lead in a few TV shows and super hit serials.

Ali Asgar is one of the most famous characters on the Kapil Sharma Show. According to an article in The Persona Age, his net worth is around ₹34 crore ($4.2 million). He also played a pivotal role in the popular Star Plus show Kahaani Ghar Ghar Kii. 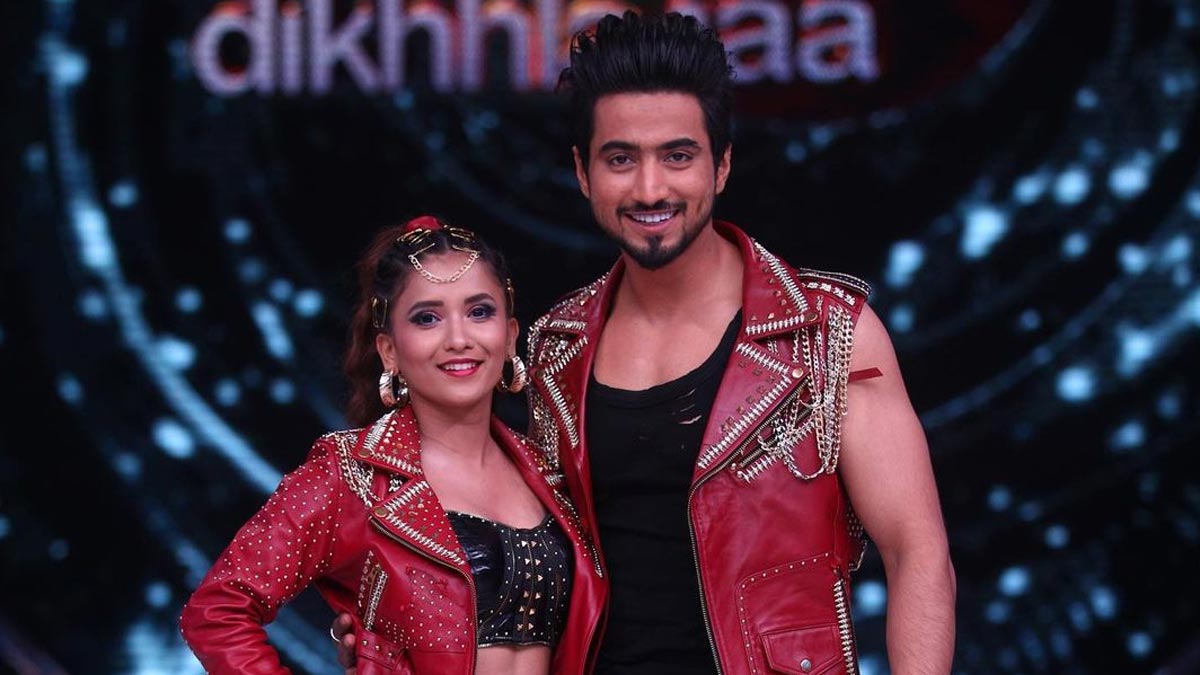 Faisal Shaikh was a popular name on TikTok and YouTube, and he was recently a part of Khatron Ke Khiladi season 12. As per a report in Bio Overview, his net worth is approximately ₹14 crore (between $1 million and $2 million). In 2020, his net worth was $1 million, which rose to come around $2 million in 2022.

According to Bio Overview, Rubina Dilaik’s net worth is approximately ₹29 crore ($3.5 million). From 2019 to 2022, she has grown her wealth from $2 million to $4 million. She owns expensive cars and was last seen in Khatron Ke Khiladi season 12.

As per an article in Marathi Bio, the net worth of Amruta Khanvilkar is between $3 million and $5 million. She had won the dance reality show Nach Baliye season 7 and also contested in Khatron Ke Khiladi 10. She was a part of Meghna Gulzar’s Raazi. 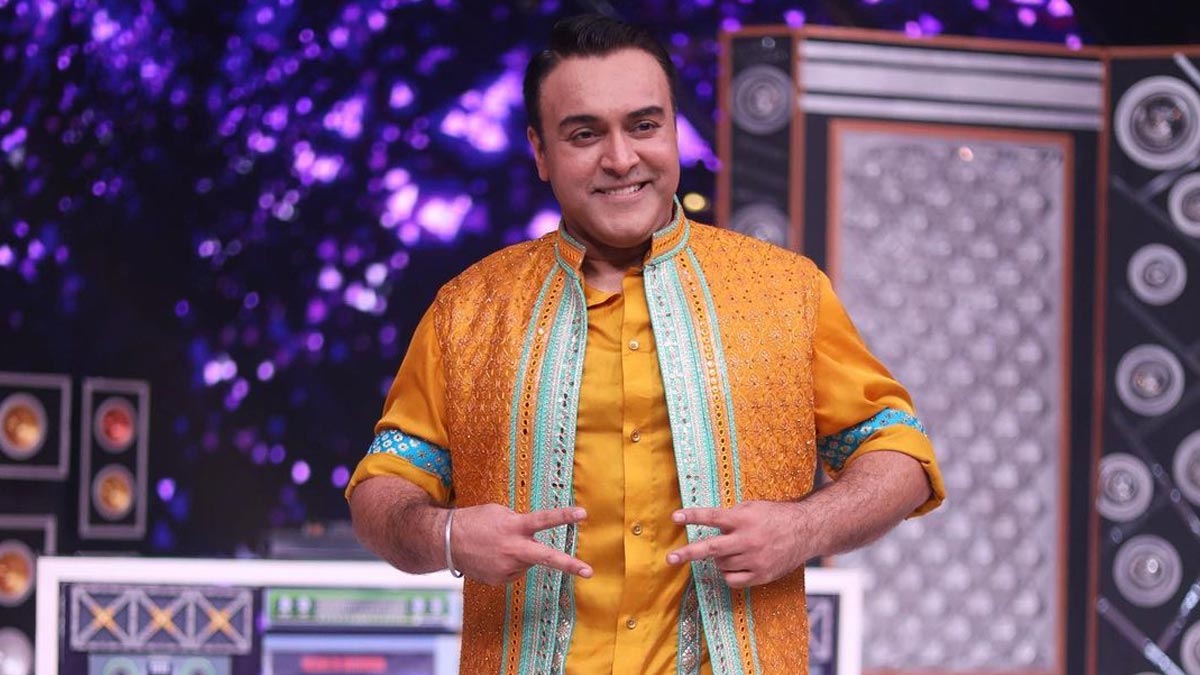 Zorawar Kalra is an Indian restaurateur. He hosted season 5 of MasterChef India. According to The Person Age, his net worth is around ₹82 crore (approx $10 million). The 45-year old entrepreneur is the son of Jaspal Inder Singh Kalra.

Shilpa Shinde was the winner of Bigg Boss 11 and one of the leads in the famous show Bhabhi Ji Ghar Par Hai. As per Wiki Jay, her net worth is around $3 million. The 46-year-old actress started her career in 1999 and has acted in many famous Hindi shows.

Niti Taylor is a popular character from the TV serial Kaisi Yeh Yaariaan. She has appeared in many serials and movies. According to Primes World, her net worth is almost equivalent to ₹7 crores ($1 millions).

Don't Miss: Ways Women Can Be Supportive Of Each Other In The Workplace 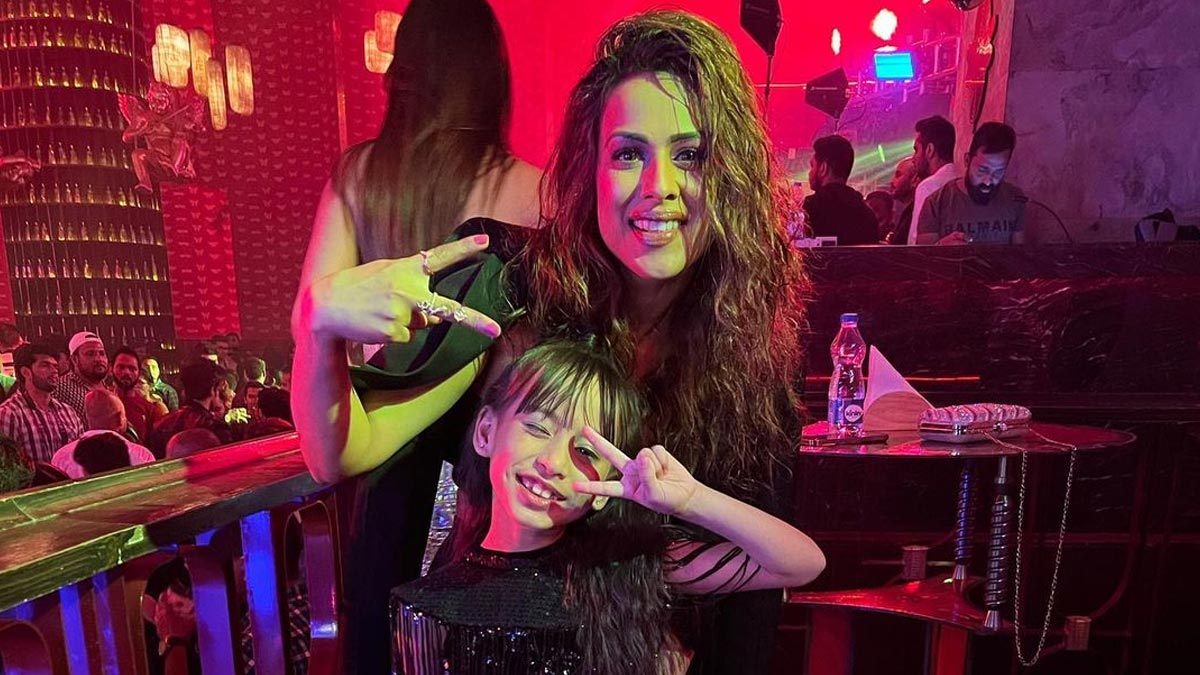 Gunjan Sinha is one of the most famous contestants of Dance Deewane 3. She was also the finalist. The eight-year old hails from Assam. According to Stark Times, her net worth is around ₹40 lakh. Another aspect of her income includes Instagram and YouTube.

Dheeraj Dhoopar is a renowned name from Kundali Bhagya and Sasural Simar Ka. He hosted DID: Battle of the Champions and Sa Re Ga Ma Pa. As per a Bio Pick report, his net worth is around $4 million.

Paras Kalnawat became a household name after appearing in the daily soap Anupamaa. A report in The Person Age suggests his net worth is between $2 million and $4 million.