Visit these unexplored, mysterious, historical places in India and liven up your Instagram with cool pictures! 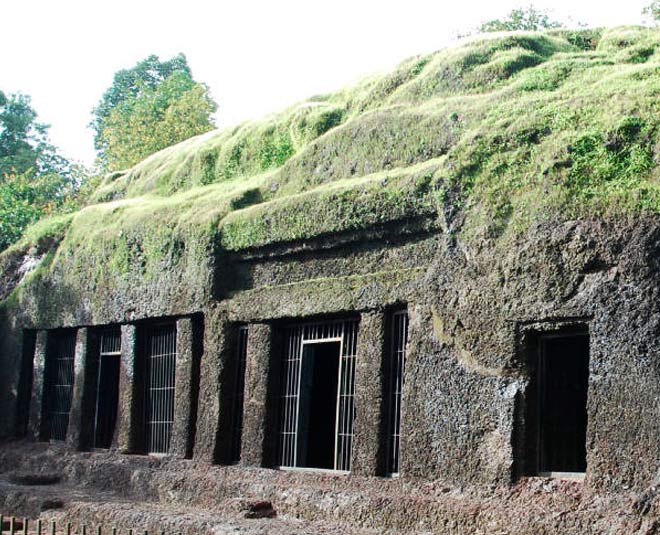 India is a country full of wonders, mysterious places, rich in the architecture of different kinds, history so deep that it can take you ages to get to the depth of it and well so much to boast about when we talk of what's good here. Here is a list of some amazing historical structures and places which are lesser-known and have the least tourist ruining your pictures. 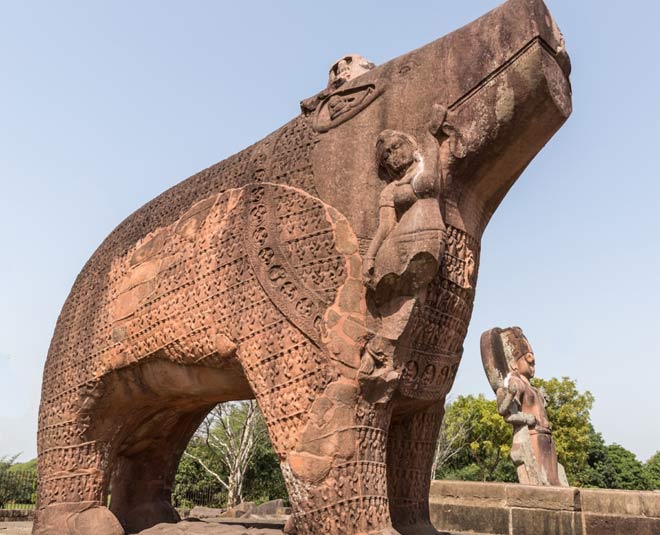 This is a significant historical place in India but it is not a recognised heritage site yet, for reason unknown. It was excavated and discovered by the Britishers, where they also found carved pillars, coins, statues and temple ruins which seemed to be from BCE 2000 to the 17th century. The entry here is free. You must see the Lord Vishnu statue, a carved pillar with Garuda statue on top, here. This set of 72 terracotta temples is located in a village close to Shikaripara in Jharkhand. These were originally 108 and depicted the saga of Mahabharata and Ramayan but today only 72 are left with 36 of them, lost. It has been declared as one of the 12 most endangered cultural heritage sites in the world. The entree to this place is free and is 18 kms away from Rampurhat railway station in West Bengal. You must see the carvings and the shrine of the main deity Mowlakshi here. 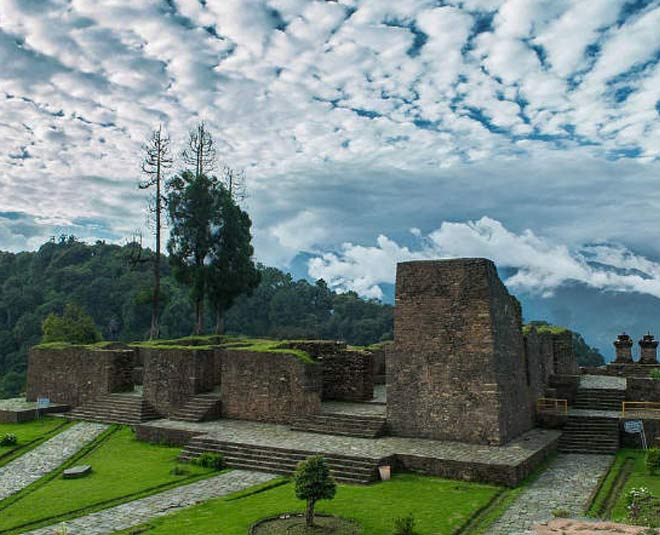 This church was built in the late 1800s by the French Missionaries and is submerged by the dam located on the river Hemavathi. It re-emerges during the summer. It is among the most endangered historical places in India. The entry fee is free and you can reach here via Hassan railway station. 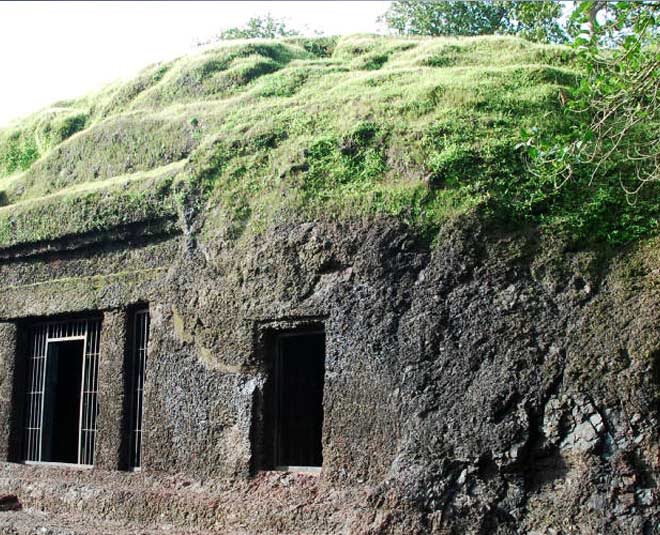 Have you seen the Pandava caves? As per belief, Pandavas stayed in the caves amid their exile from their kingdom. There are many other theories around the caves as there are Buddhist origins and some Hindu’s. Entry here is free and the timings are 9 am to 1 pm and 2 pm to 5 pm. Dabolim is the nearest railway station. It is a protected monument of natural importance, as it is the best example of the monolithic Indian rock-cut architecture. It is probably from the 4th-5th century with the opening hours being 9 am to 5:30 pm. The nearest railway station is 11 kms away called Vijayawada. It is a place of Kumaoni heritage, with 124 temples that have been dedicated to Lord Shiva. It was built in the 9th century. It is located in the lap of the Himalayan forest and the entry is free. Kathgodam is the nearest railway station and Pantnagar is the nearest airport. 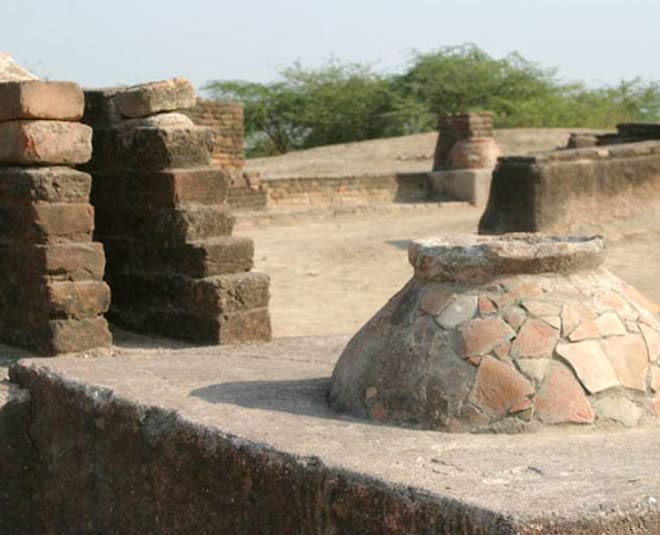 The excavation site for probably the most ancient Indus Valley Civilization which is believed to be one of the most modern civilizations is located in Lothal. It also has a small museum where they have displayed the tools, jewellery, and even skeletal remains. There is a certain fee for people above 15 years of age and is closed on Fridays. It is open from 10 am to 5 pm. The nearest airport is Ahmedabad. Located in Beas river's Kangra Valley, Masrur temples were built in the 8th century. It has a rock-cut architecture and is believed that it is still incomplete. The entry is Rs 25 per person and is open from 9 am to 7 pm. You can reach here via Dharamsala and Pathankot. This place was built by the ruler of Ahom Kingdom Swargadeo Rudra Singha in the 17th century. It is said to be among the finest remnants of Tai Ahom architecture. It can be seen in the small village of Rangpur. The visitors are allowed to scout through the ground and above floors. However, the floors below the ground have been sealed offten get lost in its mazy structure and it is claimed that they were never able to come back. Entry for Indians here is Rs 5. The nearest railway station is Sibsagar.

Assam Places To Visit Forts in India
X
X
+
For You +