Dating Back To 705 AD, Checkout Some Of Oldest Existing Hotels In The World!

Here are top 10 oldest operating hotels in the world that you must know about. 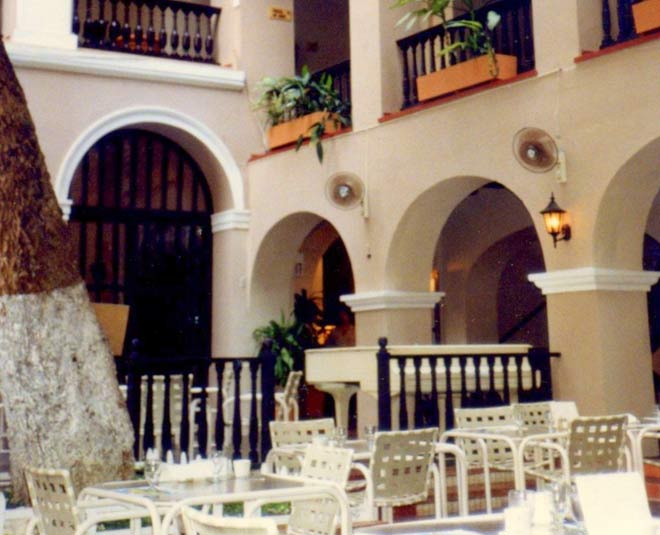 In India, we are proud of the heritage havelis which are a few hundred years old and have been maintained by the families through centuries. But did you know that there are hotels all across the world with some being as old as 700 AD and are still in operation? Read on to know more about these hotels. 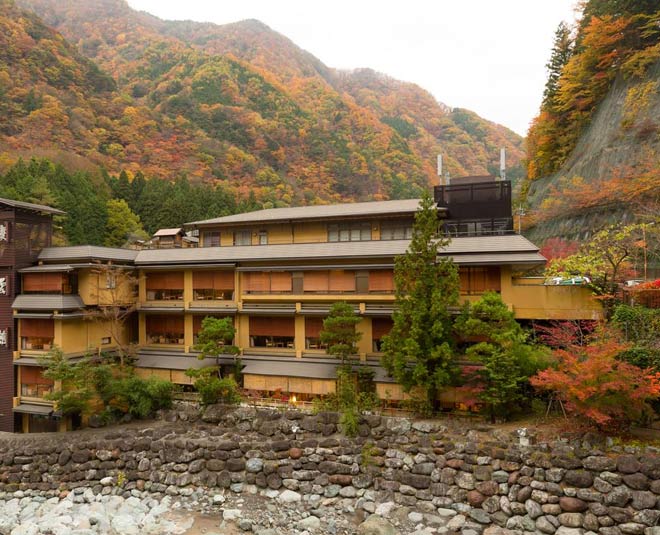 According to the Guinness World Records, Nishiyama Onsen Keiunkan is the oldest hotel in the world. It is a ryokan—a traditional Japanese inn—which has been owned by 52 generations of the same family. It was founded in 705 AD by Fujiwara Mahito. This inn located is at the foot of the Akaishi Mountains has some very famous guests including Tokugawa Ieyasu, the Land of the Rising Sun first shogun, and Kouken, its 46th emperor. 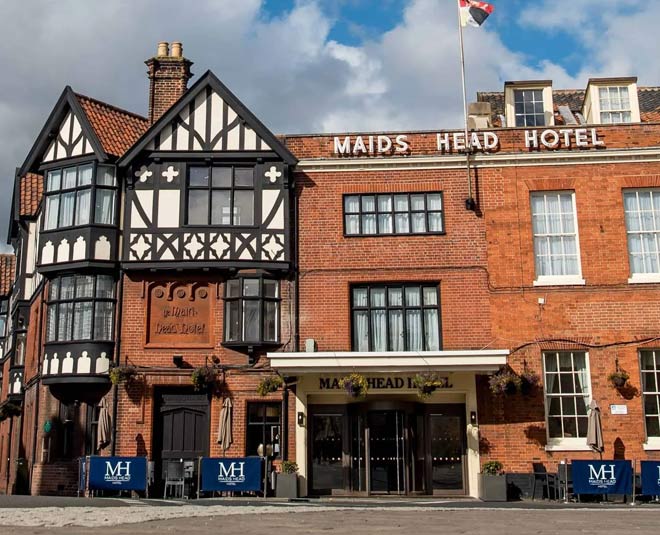 This hotel is said to be the oldest hotel in the UK, and dates back over 800 years. It has 84 bedrooms. The earliest mention of it was in 1287, when Norwich court records reveal that "Robert the fowler stole goods from the said innkeeper at Cook Rowe." The oldest parts of the place date back to the 15th century, including a wood-paneled Oak Room, where a refined afternoon tea is today served. 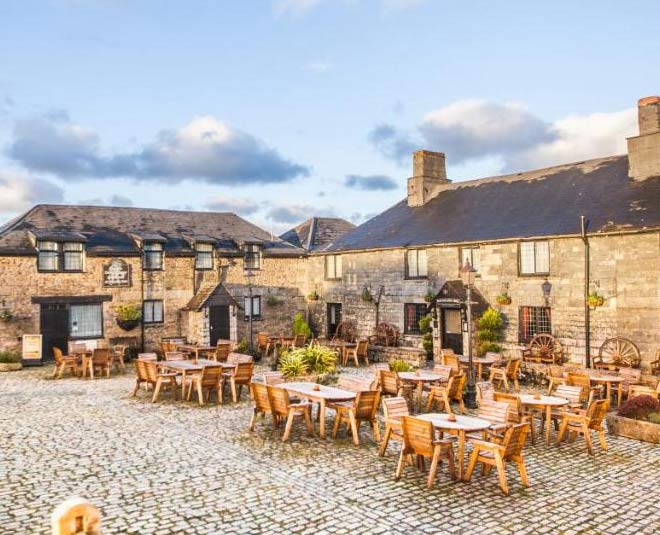 This Inn was opened in 1750 as a coaching inn where travellers and their horses stayed before the railways came into picture. The inn became a hideaway for rough-and-tumble booze smugglers. Some think the inn’s name is a nod to the source of illicit rum. 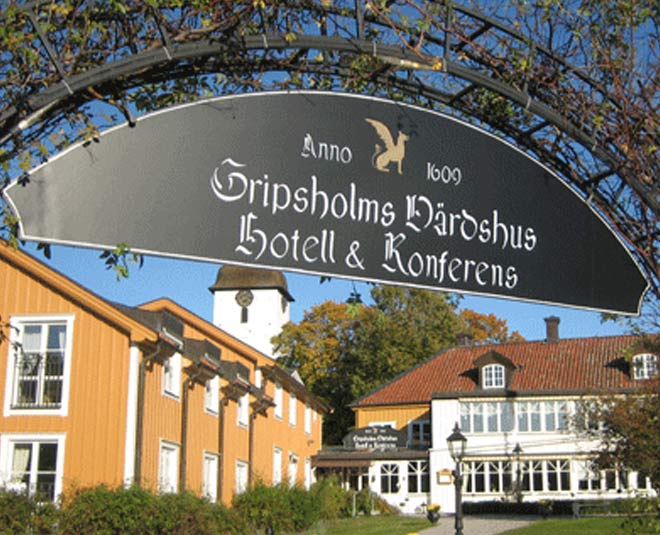 This place was built in 1493 on the foundation of a Carthusian monastery. The beds are made with 500-year-old wood unearthed from under the inn during renovation. This one was the first hotel in Krakow,and has been hosting guests since the 17th century. It has been there in the time of Balzac, Liszt and Tsar Alexander II. It did go through some bad times during the Cold War but it has been restored to grandeur with heated floors, lovely oriental carpets, and Italian fittings. This place has been there for more than a thousand years. The oldest part of the current building is from a 1573 structure. This structure was a part of a four-story tower that imprisoned Mary Queen of Scots on the orders of Queen Elizabeth I. It was turned into a hotel in 1727. Daniel Defoe, the author of Robinson Crusoe, also stayed here during a tour of Great Britain. This place was built in 1610, and it is said to be the oldest hotel in Spain. Its name translates to "Haircomb’s Inn," which is called so as the story says that each room originally featured a comb attached to a piece of string to prevent its theft. 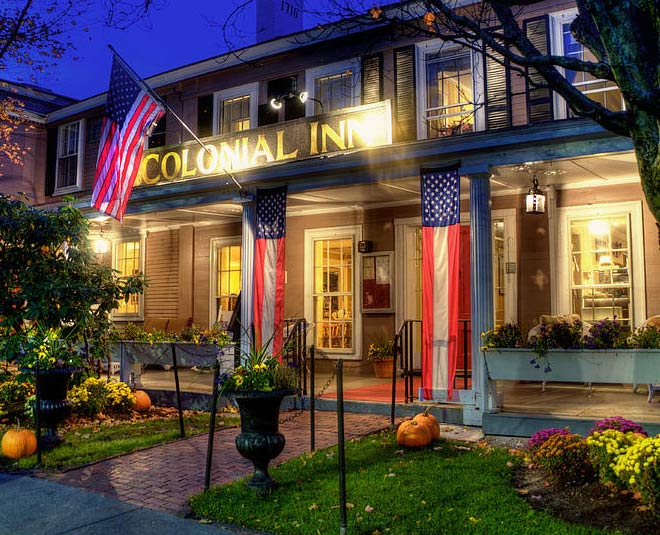 This inn dates back to 1716 when the first of three buildings—today joined—was erected. It has seen a good share of history. On April 19, 1775, it played a role in the American Revolution when then-resident Dr. Timothy Minot Jr. temporarily converted it (his home) into a hospital for soldiers. It also has an operating room and a morgue. Hence it comes with a haunted tag. This is today a luxury hotel and a beach club, which dates back to 1646. It was made into a convent on the orders of King Phillip IV of Spain. For 252 years, Carmelite nuns called this gorgeous Spanish colonial building home, stayed here it closed down in 1903. It now had a retail store, dance hall and even a flophouse. Today, it is decked out with marble bathrooms, luxurious Andalusian tile floors and exposed mahogany beams. 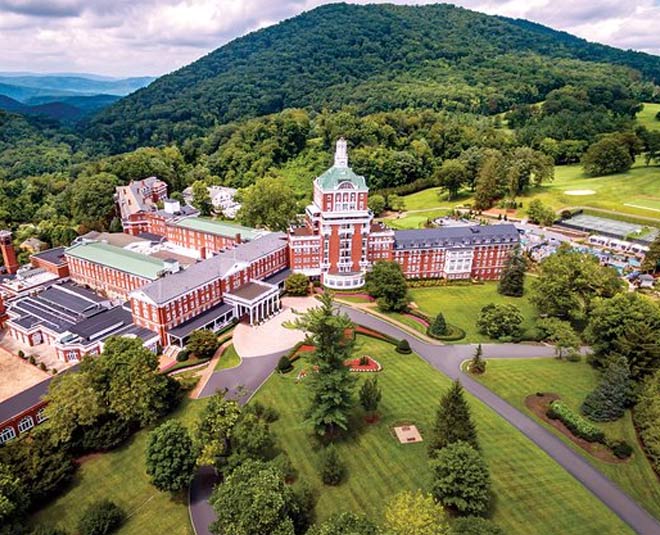 This resort was completed in 1766, and it originally was a 18-room wooden hotel. It catered to visitors of the local hot springs, which were known for having healing properties. Over the years, it has grown and has hosted people presidents William Howard Taft and Theodore Roosevelt.