Start Booking For The 42 Day Long Amarnath Yatra On June 23!

You can now start booking for the Amarnath Yatra 2020 on this date! 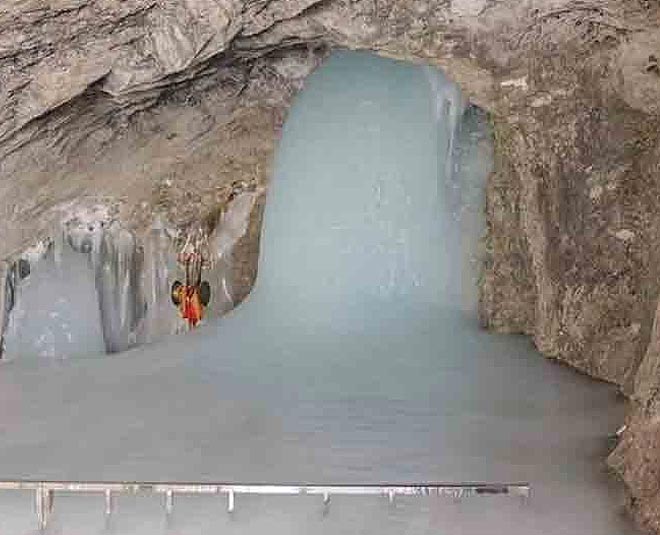 Last year in August, the admin of Jammu & Kashmir had warned the Amarnath pilgrims and the tourists embarking their journeys to the place citing terror threat in the valley. But now the it has been officially announced that the 42 days long religious trip to the shrine of Amarnath in south Kashmir Himalayas will begin on June 23.

This year's trip will be two days longer. Last year the warning issued was just before the announcement of the nullification of Article 370 of the Constitution and bifurcation of Jammu and Kashmir into Union Territories on August 5. 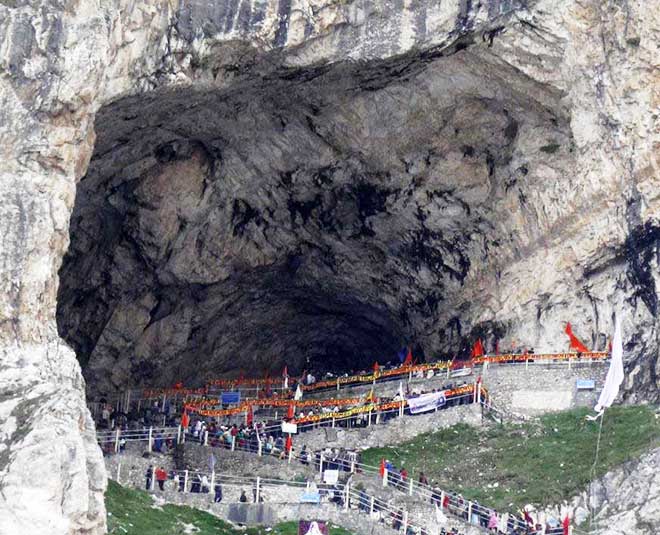 "The board decided that a 42-day yatra would commence on 23rd June 2020, an auspicious day of Jagan Nath Rath Yatra as per Hindu calendar, and conclude on Shravan Purnima (Raksha Bandhan) on 3rd August 2020," Chief Executive Officer (CEO), Shri Amarnathji Shrine Board (SASB), Bipul Pathak said.

The decision was taken during the 37th meeting of the board held at Raj Bhawan and it was presided over by Jammu and Kashmir Lieutenant Governor G C Murmu. He is also the chairman of the SASB.

April 1 is the date when the registration for the yatra will begin.

"No person below the age of 13 years and above the age of 75 years shall be permitted to undertake the pilgrimage," he added.

There are further instructions to ensure that the yatra routes and camps remain plastic-free.