Ahead of Republic Day 2023: 4 Regional Patriotic Films You Must Watch

Several mainstream Bollywood films on India’s independence and revolutionary movements are popular all over the country, however, very few regional pa...

Several mainstream Bollywood films have been made over and over again narrating different stories of India’s freedom fights and revolutionary movements. And these films have always soared high at the box office while leaving a mark on the audiences’ hearts. However, very few regional films on patriotism or real-life stories of revolutionaries and freedom fighters are that well-known pan India.

From National Award-winning Bengali film Gumnaami to Mohanlal starrer Kaalapani, here are four regional patriotic films you must not miss. 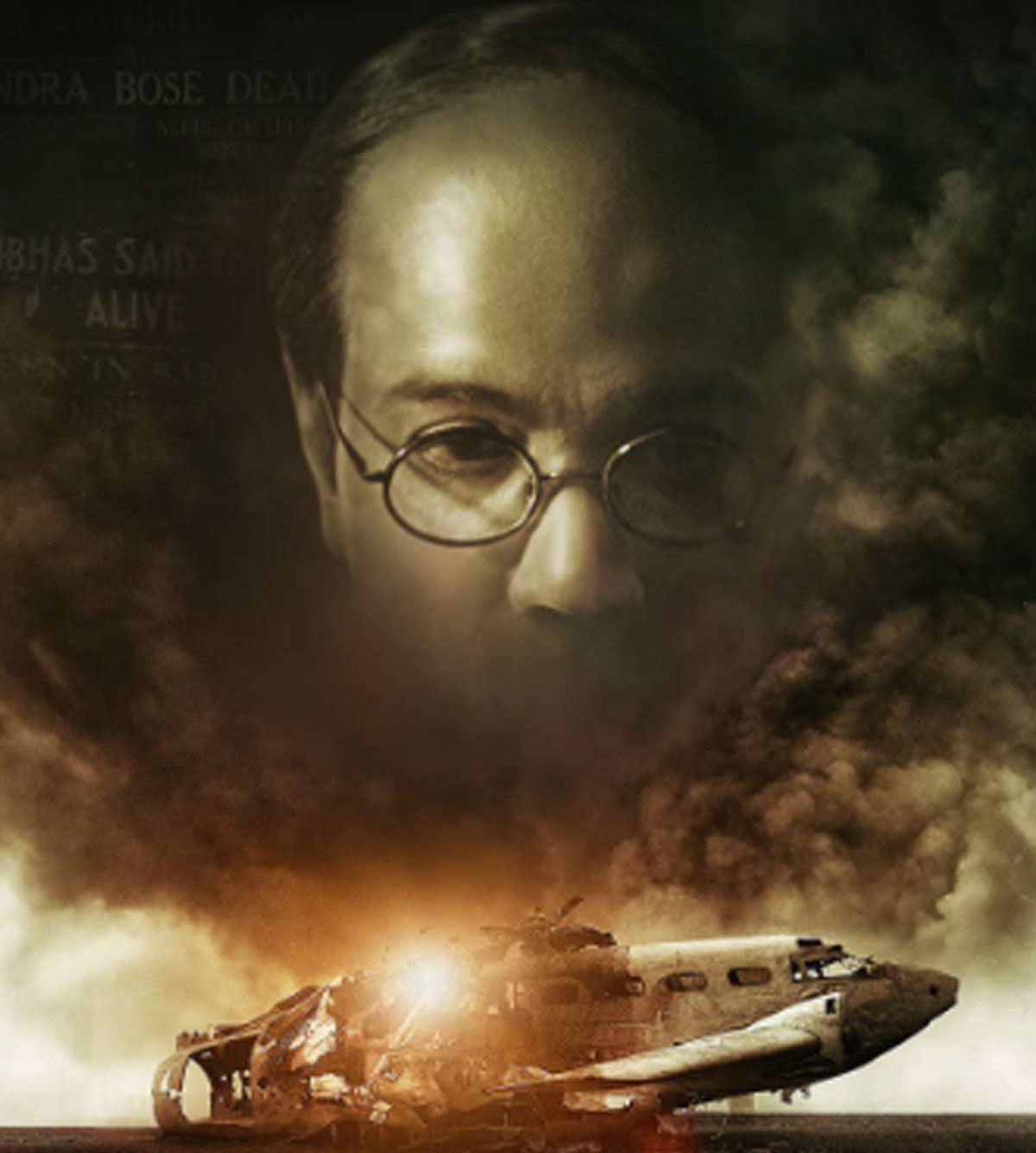 Directed by Srijit Mukherji, the 2019 Bengali film Gumnaami is based on the true events. It deals with the mystery of Subhash Chandra Bose's death. Based on the Mukherjee Commission hearings and the book Conundrum written by Anuj Dhar and Chandrachur Ghose, the film went on to win two National awards including Best Feature Film and Best Original Screenplay. The film stars Prosenjit Chatterjee playing Netaji along with Anirban Bhattacharya and Tanusree Chakraborty. 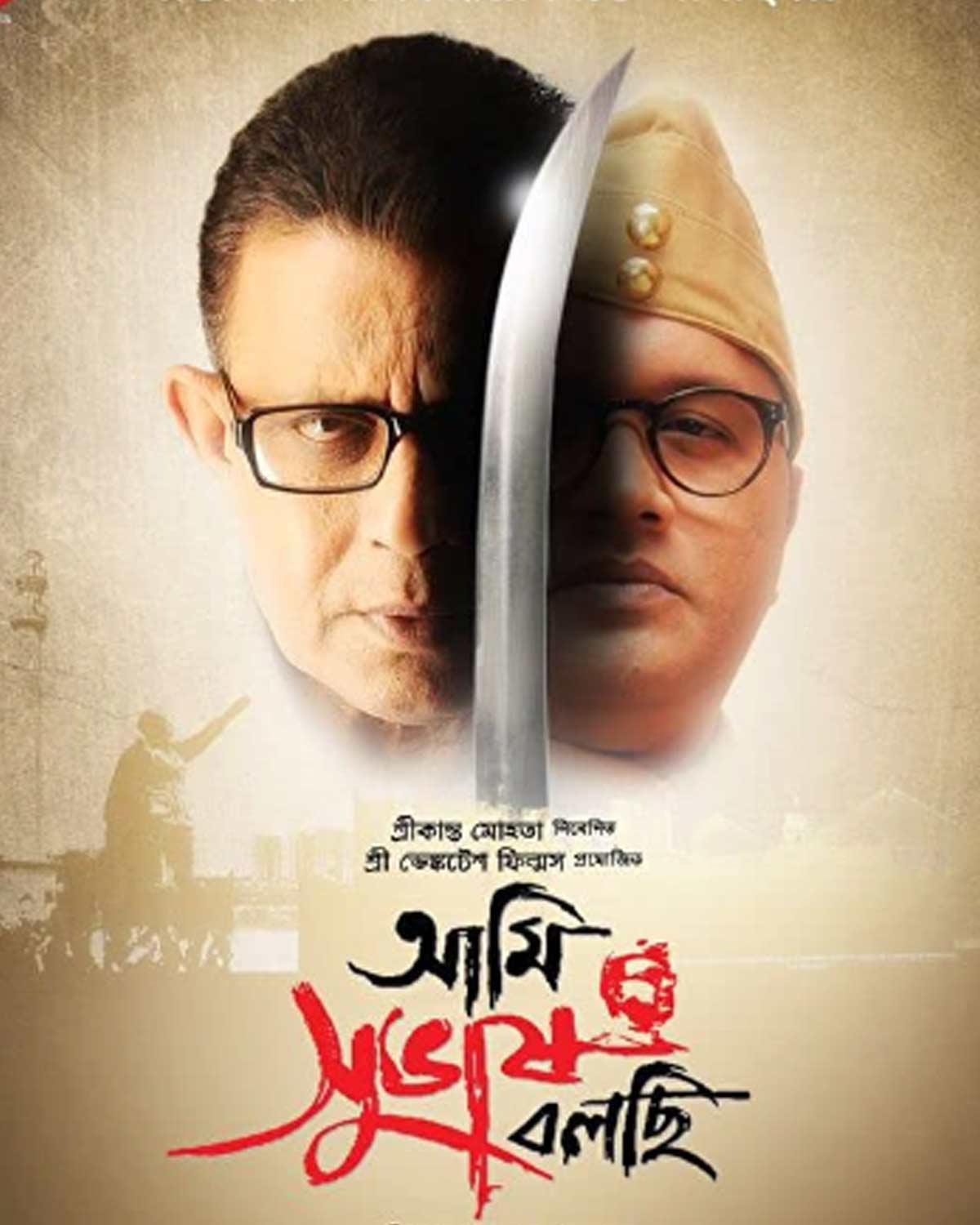 Starring Mithun Chakraborty, the 2011 Bengali film Ami Subhash Bolchi is the Bengali remake of Mahesh Manjrekar’s earlier original Marathi film along the same lines called Mee Shivajiraje Bhosale Boltoy. The film reflects on the belief and principles of Subhas Chandra Bose as he guides a beleaguered Debabrata (Chakraborty) to form unity amongst the Bengali community.

The 1996 Malayalam historic drama film Kaalapani, starring Mohanlal in the lead, is set in 1915 narrating the stories of revolutionaries who were an active part of Indian independence movements who were incarcerated in the Cellular Jail (or Kālā Pānī) in Andaman and Nicobar Islands during the British Raj.

Don't Miss: Ishaan Khatter: From Beyond The Clouds To A Suitable Boy, He Is Here To Stay 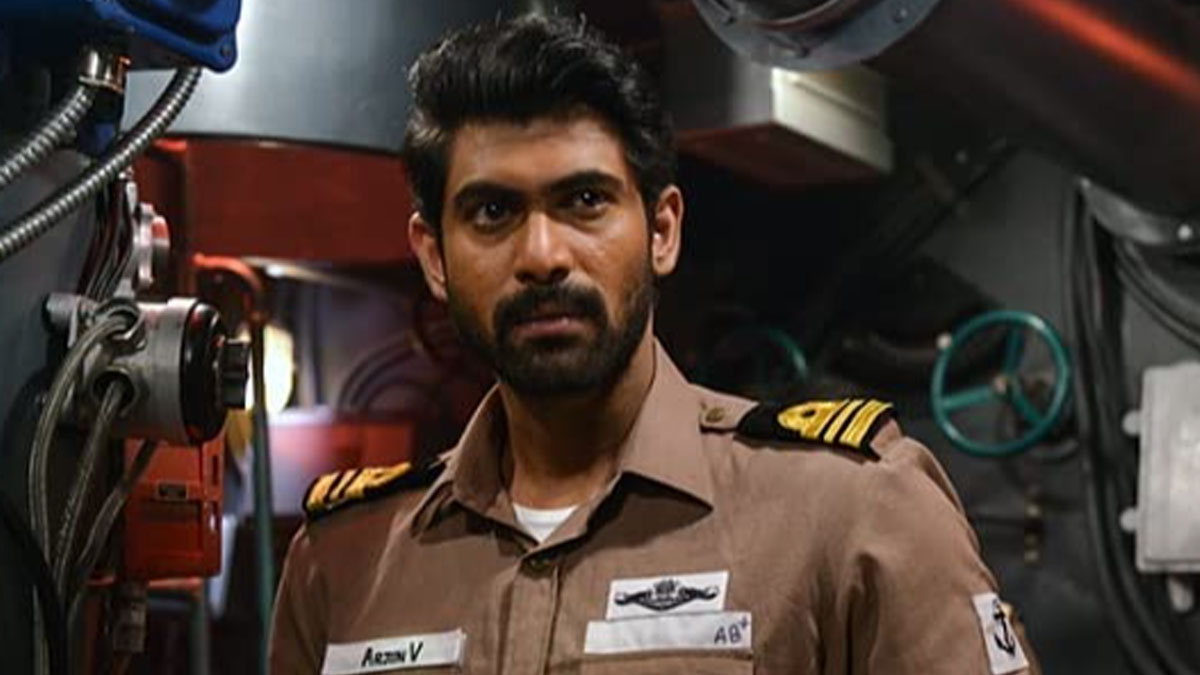 Inspired by true events from the mysterious sinking of PNS Ghazi during the Indo-Pakistani War of 1971, the 2017 Telugu war film The Ghazi Attack stars Rana Daggubati, Taapsee Pannu, Kay Kay Menon, Atul Kulkarni, and Satya Dev. The film narrates the story of a submarine of the Indian Navy, an executive naval officer, and his team, who remained underwater for 18 days.