Have A Look At The Most Fashionable Characters Of Bollywood Ever

Over the years, lead actresses of Bollywood have become fashion icons. Here are some of the Bollywood characters who changed fashion trends in India. 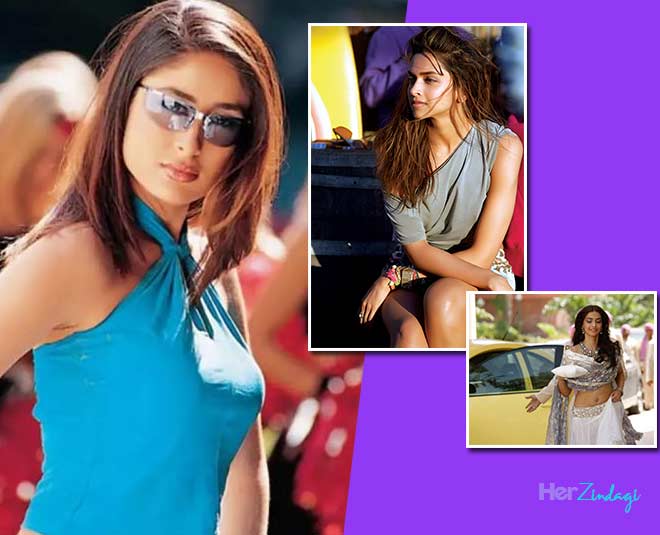 Bollywood has been impacting the fashion industry for decades. From Dimple Kapadia’s glamourous outing as Bobby to Rani Mukherjee’s stunning makeover in Kuch Kuch Hota Hai to Deepika Padukone’s stylish wardrobe in Cocktail, we have always relied on Bollywood for fashion inspiration.

Many of the Bollywood movies have been trendsetters just because of the style of their female lead and they are still being talked about today for the same reason. These Bollywood characters can never be forgotten. So, here are our top picks for the most fashionable characters of Bollywood. 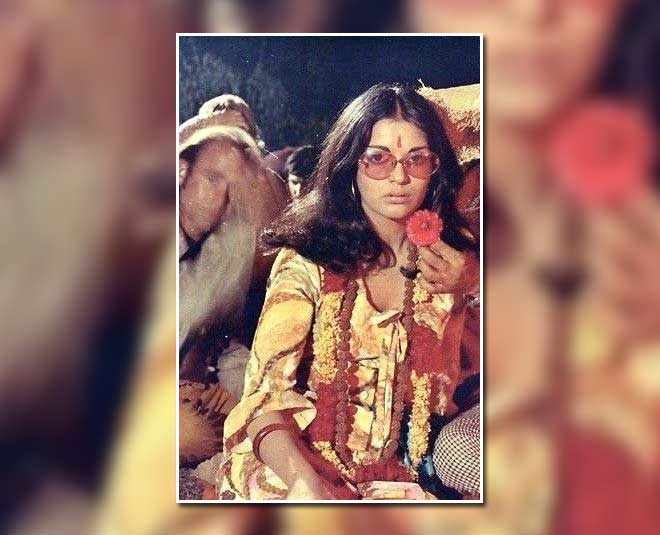 Zeenat Aman in the film Hare Rama Hare Krishna made headlines for her Bohemian fashion. It was a big deal to wear a bikini in those times but she did it with ease. Along with this, she made oversized sunglasses, flared pants, and print on print a big trend for that time. 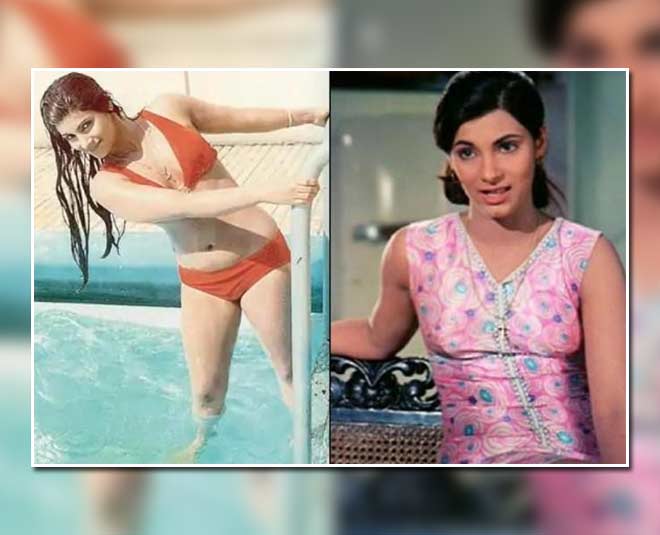 In those times, actresses would mostly be seen in ethnic wear but Dimple Kapadia carried western wear with style. Polka dots became a huge trend because of her look in the film. She also made heads turn with her bikini look when it was not common to wear one. 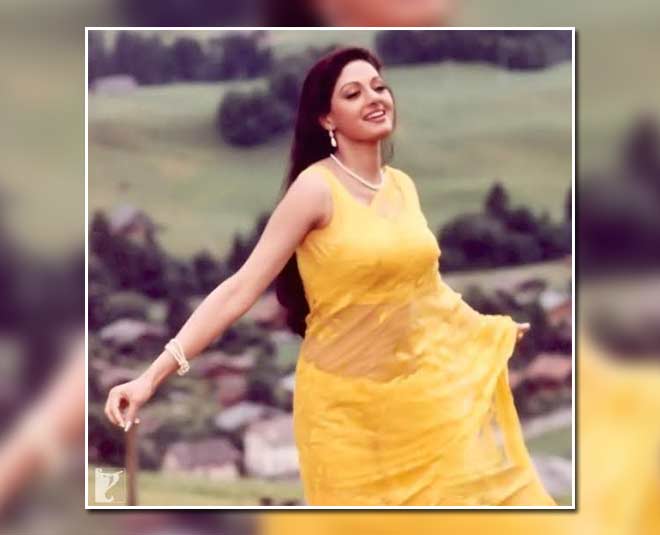 Whenever we talk about fashion in Bollywood this film is sure amongst the top mentions. Chandni was a movie that showed Sridevi in all kinds of attire and each one was better than the other. She wore some iconic chiffon sarees, tank tops, salwar kameez, and lehengas. 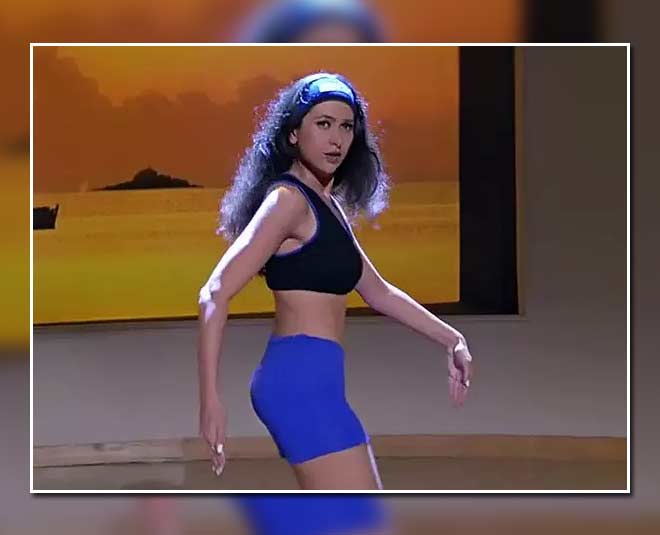 Karishma Kapoor as Nisha in Dil To Pagal Hai redefined fashion in India with her amazing looks. She sported activewear as daily wear and looked effortlessly stylish. Every girl wanted to steal her wardrobe from the film which was full of dresses, tennis skirts, and jogger pants. 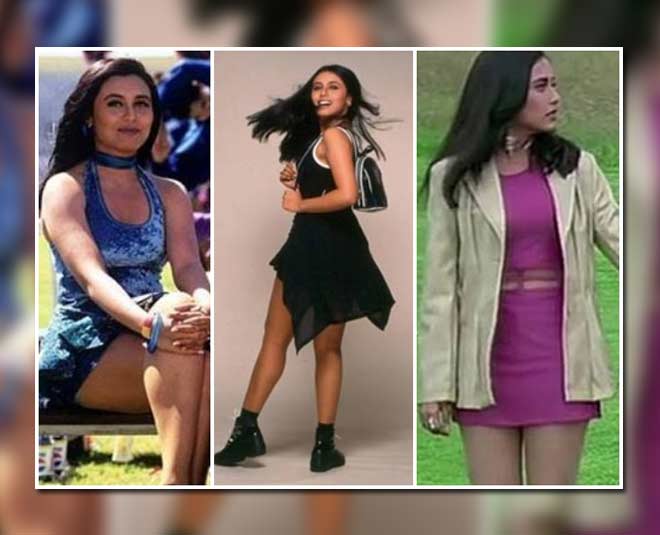 Rani Mukherjee as Tina in Kuch Kuch Hota Hai gave college wear a fresh take. Although it didn’t comply with the dress codes in real life, miniskirts and crop tops made her look smoking hot. Also, she started the straight hair trend in India which is still on. 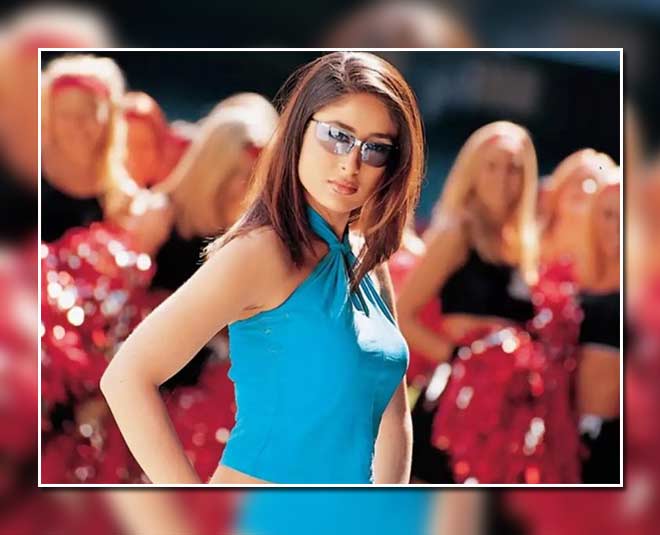 Our favorite Poo from Kabhi Khushi Kabhie Gham became every girl’s fashion icon in the 2000's. With her iconic red outfit in the very famous song 'Soniya', she took everybody's breath away. She was also seen sporting some of the most stylish backless tops, miniskirts, jackets, fur scarves and many more. 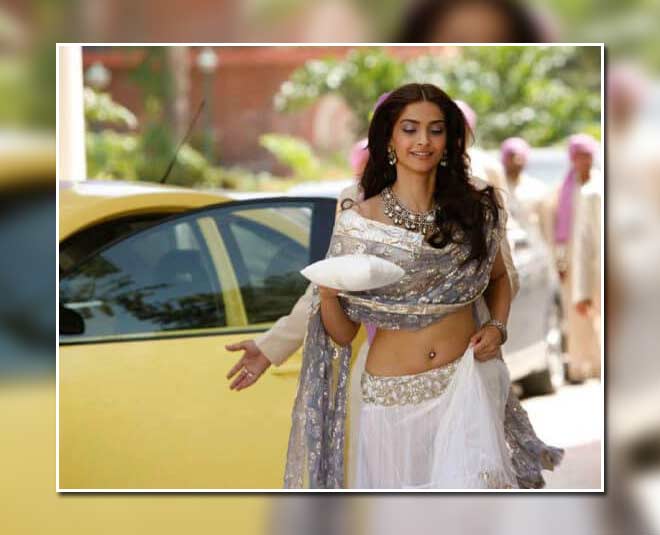 Bollywood’s fashion icon played the titular role in the movie Aisha. The role was perfectly cast as Aisha had the wardrobe that every girl dreams of. From perfect party dresses to lovely lehengas to casual outfits, she had it all. 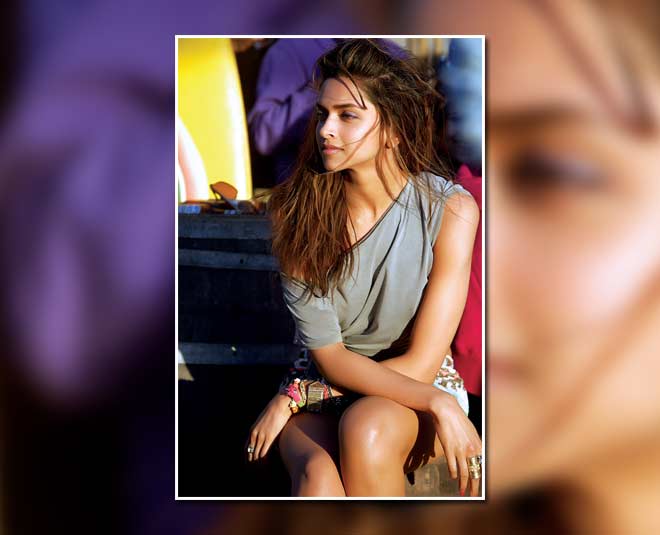 Veronica’s wardrobe in the film Cocktail perfectly described her carefree personality. From bold to casual picks, her wardrobe had everything. She had the perfect outfit for every occasion whether it is a party or a day at the beach. In fact, it was Veronica who started the trend of palazzo pants and even 9 years later, these don't seem to go anywhere. 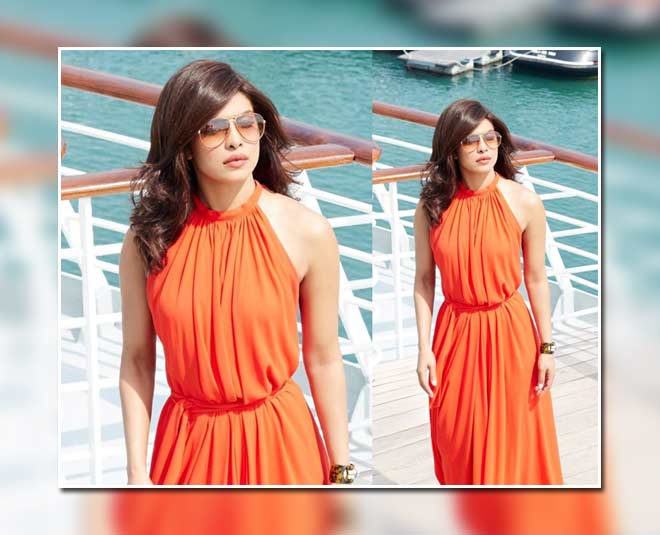 Playing a successful businesswoman in the film, Priyanka Chopra as Ayesha always wore the perfect outfits. From dresses to jumpsuits to palazzos, all her looks were just chic. Whether she went to a party or spent a day with her family, she had a fitting outfit for every occasion. 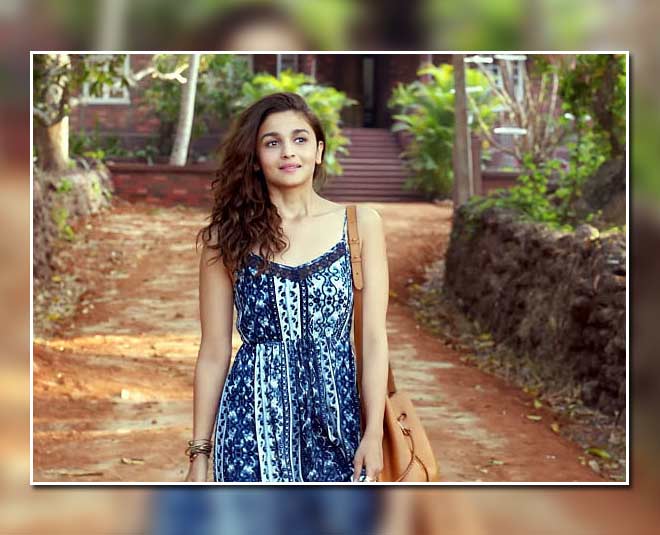 Alia Bhatt as Kaira in Dear Zindagi lives in Goa and she gave us so many outfit inspirations throughout the film. Not only did she sported some amazing summer looks, but also some stylish yet comfortable outfits at home that we need to steal immediately. From her midis to dresses to tops to ripped jeans to shrugs, each of her looks was extremely relatable and fashionable.