On the occassion of Radhika Apte's birthday, we present to you a short list of projects that the actress has impressed cinema lovers with. Born in Vellore and brought up in Pune, Birthday girl Radhika Apte has been a part of the cinema industry since 2005. The Birthday girl has so far worked in many regional films besides Hindi. She has dabbled in Tamil, Telugu, Malayalam, Bengali and Marathi language films. Till date the talented actress, who has no 'godfather' in the film industry, has impressed cinema-goers with many offbeat projects, including shows on online streaming app Netflix. Here are few projects by Apte that you got to checkout. 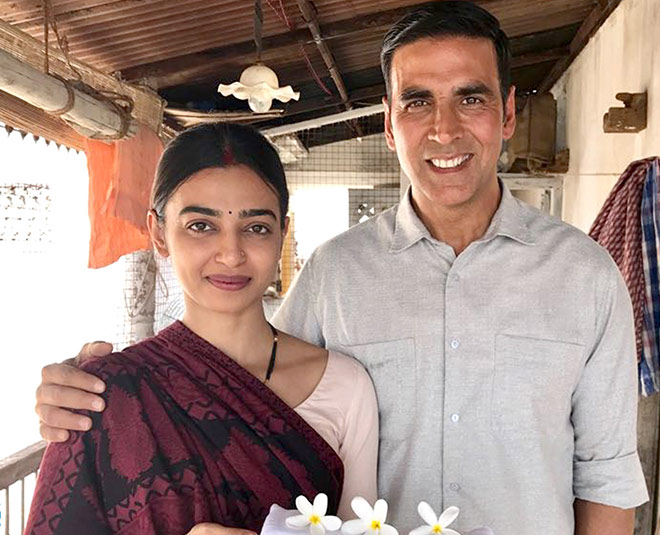 Directed by R. Balki, 'Pad Man' has been co-produced by actor Akshay Kumar's wife, entrepreneur & author Twinkle Khanna. The project is based on the story 'The Sanitary Man of Sacred Land' in Khanna's book 'The Legend of Lakshmi Prasad', which is inspired by the life of Arunachalam Muruganantham, a social activist from Tamil Nadu who introduced low-cost sanitary pads.

Here Apte essayed Kumar's wife. Besides being a film based on such a grave subject of sanitary hygiene, a topic which is very much still a taboo in India, the project also won laurels at the Indian Film Festival Of Melbourne. 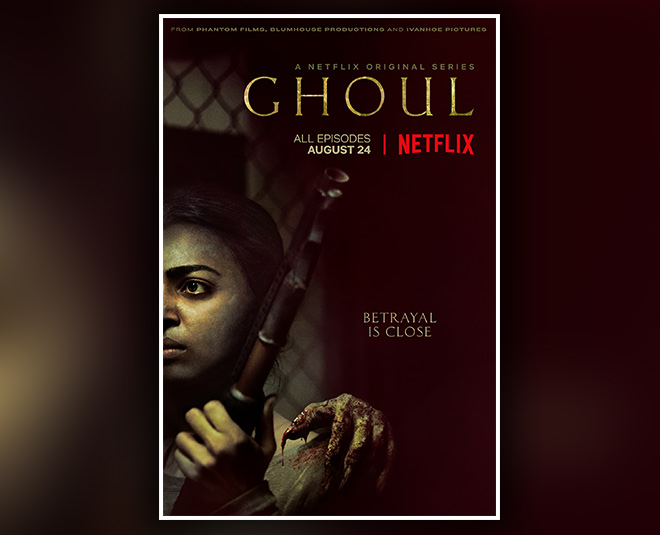 The series recieved positive reviews from the critics and has been touted as 'flawless' by many media houses. An Indian anthology film, 'Lust Stories' consistes of four short film segments directed by Anurag Kashyap, Zoya Akhtar, Dibakar Banerjee and Karan Johar. In one of the segments, Apte essays a college professor who gets involved with a student of hers, and turns out to be a married woman in the end. She dates the boy to explore her sexuality after a conversation with her husband. Starring Apte, 'Phobia' is a psychological thriller, directed by Pavan Kirpalani and produced by Viki Rajani. Apte essyas the role of Mehak, who is an artiste suffering from severe agoraphobia. 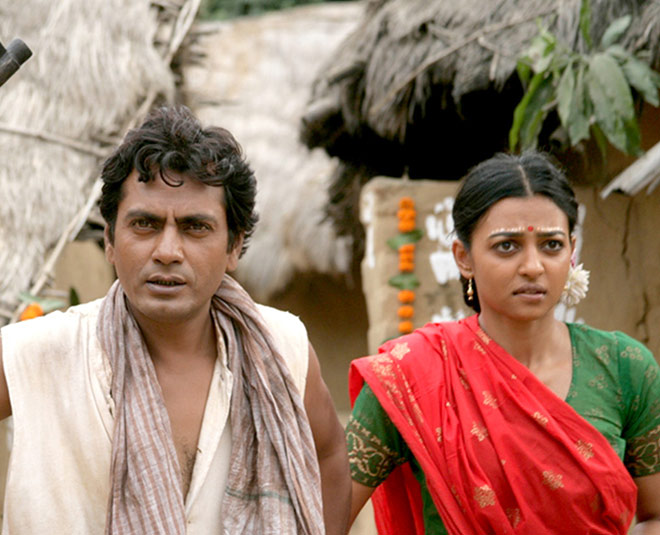 The film is a biographical project based on the life of Dashrath Manjhi. Manjhi, widely known as the "Mountain Man", was a poor labourer in Gehlaur village, near Gaya in Bihar, India, who carved a path 30 ft wide and 360 ft long through a hill  which is 25 ft high, using only a hammer and chisel. Although Apte plays a supporting role here, where she essays actor Nawazuddin Siddique's wife, with the latter essaying Manjhi, her small role was criticall acclaimed.