Here Is How We Can Create More Employment Opportunities For Women In India! Ms Sandhya Cherian, Director, Frontier Lifeline Hospital, Chennai, says that with the changing times, women across the globe have left no stone unturned. Gone are the days when women would only engage in certain types of jobs. The new “Bharatiya Naari” is cruising past the stereotypes and we see many women exploring different career avenues. Women are no longer interested in doing a mundane 9-5 job that will please her family, whilst restricting her aspirations and ambitions. Women are actively making a career in fields like Entrepreneurship, Design Engineering, Sports Commentary, Civil Engineering, Automotive Design, Micro-Finance, Cab Driving, Bus Conducting, Fire Fighting etc…, all of which were earlier male-dominated.

Women like Mayanti Langer (Sports Anchoring), Indira Nooyi (Former CEO of Pepsi Co), Kalpana Chawala (Late Astronaut), Barkha Dutt (Journalist) and PT Usha (Athlete) have all proved that there is no field that women cannot conquer if they set their mind to it. We have also seen an increasing number of women among Board of Directors of corporates who are doing phenomenally well. Corporates have taken cognizance of the fact that a woman’s skill set is equal to that of a man, and are working towards dissolution of gender pay disparity.

The new regulatory policies have also made it mandatory for organisations to have at least one Independent woman Director on its boards. While many of the top 1,000 listed companies have complied with this new directive from SEBI, we still have a long way to go before women become more inclusive in the corporate world.

However, what about women in Tier II and Tier III cities in our country? What can be done to equip them with the right skills and create jobs for them? There is a saying that “Educating a girl is educating a family”. An empowered girl of today, will empower her future family, and consequently the nation tomorrow. Hence, education is key!

There are a few things that can be done, that can create more employment opportunities for women: While we do have campaigns like “Beti Bachao, Beti Padhao” initiated by the Government of India that aims to generate awareness and improve the efficiency of welfare services intended for girls in India, it is imperative to monitor the progress of such initiatives. Though these initiatives, over the years, have definitely improved the enrolment of girls in schools, but we have a long way to go. We need these girls to not only complete basic education but also enroll for higher studies. In this era of technology and digitalisation, it has become critical for all to upskill and equip themselves with the right skills to be employable. Though there are multiple programs from Skill India Mission, women-centric programs are the need of the hour. Apart from government schemes, it is important that corporates, MSMEs and other sectors also take up training for women actively.

Incentives to organisations with women workforce

The government can come up with incentives for organisations with a heavy women workforce. The incentives need not be monetary or financial but can be meaningful gestures such as recognition on National platforms.

Combat Child marriage, which is a problem that cuts across some cultures and religions 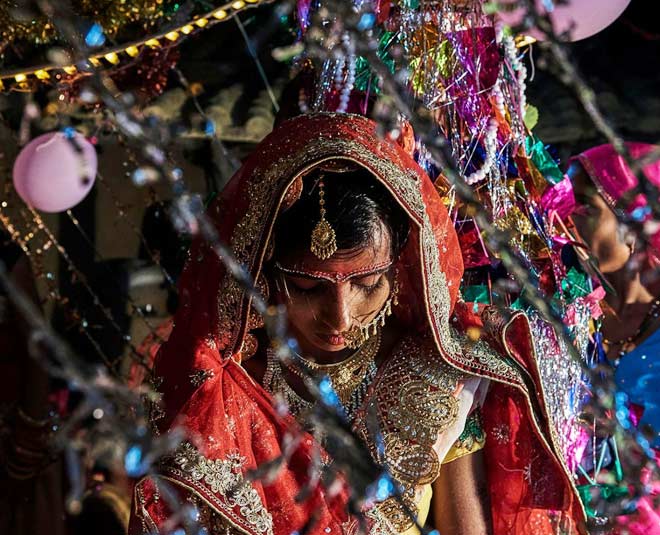 It denies girls their right to health, to live in security and to choose when and whom they marry. It cuts short girls’ education and traps them, their families and their communities in a cycle of poverty. There needs to be a shift in this mentality. In the 2020-21 Union Budget, FM Smt. Nirmala Sitharaman announced the formation of a task force to review the minimum age of marriage for women, which is a welcome step.

To improve female employment and earnings like personal initiative training to create an entrepreneurial mindset, programs that facilitate access to finance, and specialized skills training will boost women’s employment and economic development.

Bringing a gender lens to decision making around policies

That focus on women and investments that address key development constraints that often are especially detrimental to women, will not only increase development impact, but it will also put gender at the core of the country’s development policy, instead of at the periphery. When women work for pay, they have a greater voice in their households, in their communities, and in society. So, here’s to Strong women…May we know them…May we raise them…and May we be them!