DID To Bollywood, A Look At Avneet Kaur’s Career, Car Collection, & Net Worth

Avneet Kaur is a young Indian actor with a flourishing career and a net worth that will make your jaw drop.

Born in 2001, Avneet Kaur is an Indian actor who started her career at the age of 10. She hails from Jalandhar, Punjab, but migrated to Mumbai after her acting career took off. 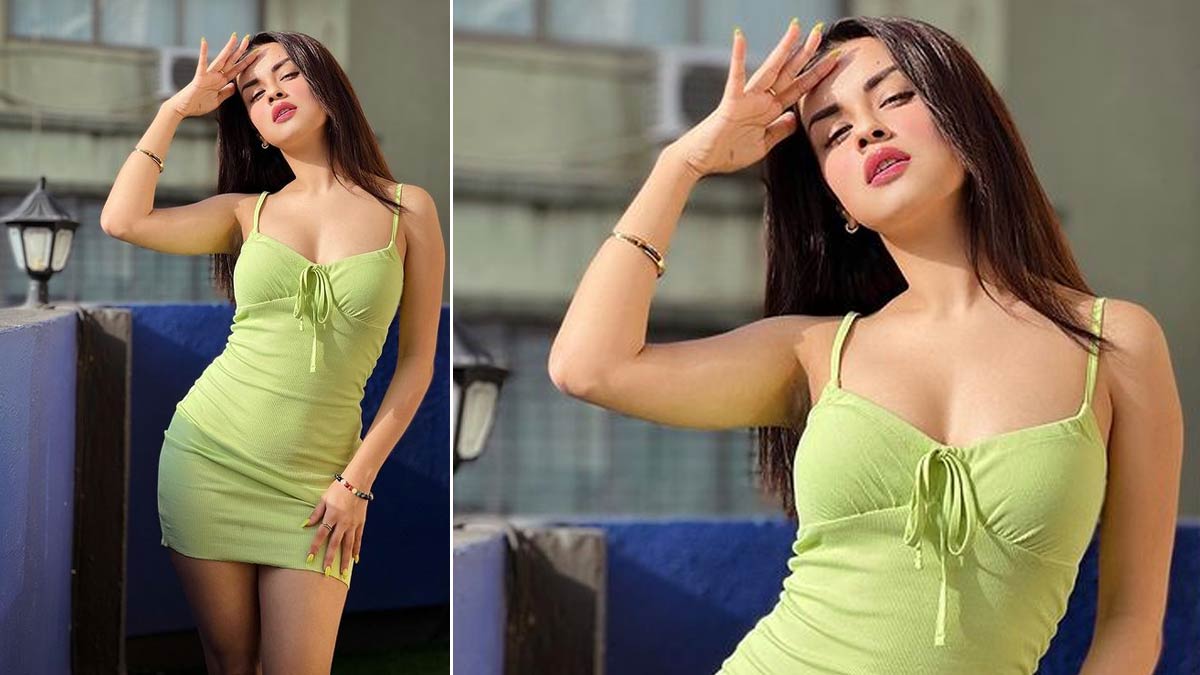 Kaur began her TV journey by participating in the dance show Dance India Dance Li’l Masters. She got eliminated even before reaching the semi-finals. Later she participated in Dance Ke Superstars and joined the team of Dance Challengers.

The young actor made her debut in a TV serial in 2012. She played the role of Jhilmil in Meri Maa on Life OK. After that, she appeared in Tedhe Hain Par Tere Mere Hain on Sab TV.

Later in 2012, Kaur participated in Colors TV’s Jhalak Dikhhla Jaa. She was paired with Darsheel Safary of Taare Zameen Par. She was also the youngest participant in the dance reality show.

Kaur gained more success when she acted in Life OK’s period drama Savitri. She was Rajkumari Damyanti in the show. In 2013, she went on to play Pakhi in Ek Mutthi Aasmaan, a show on Zee TV. 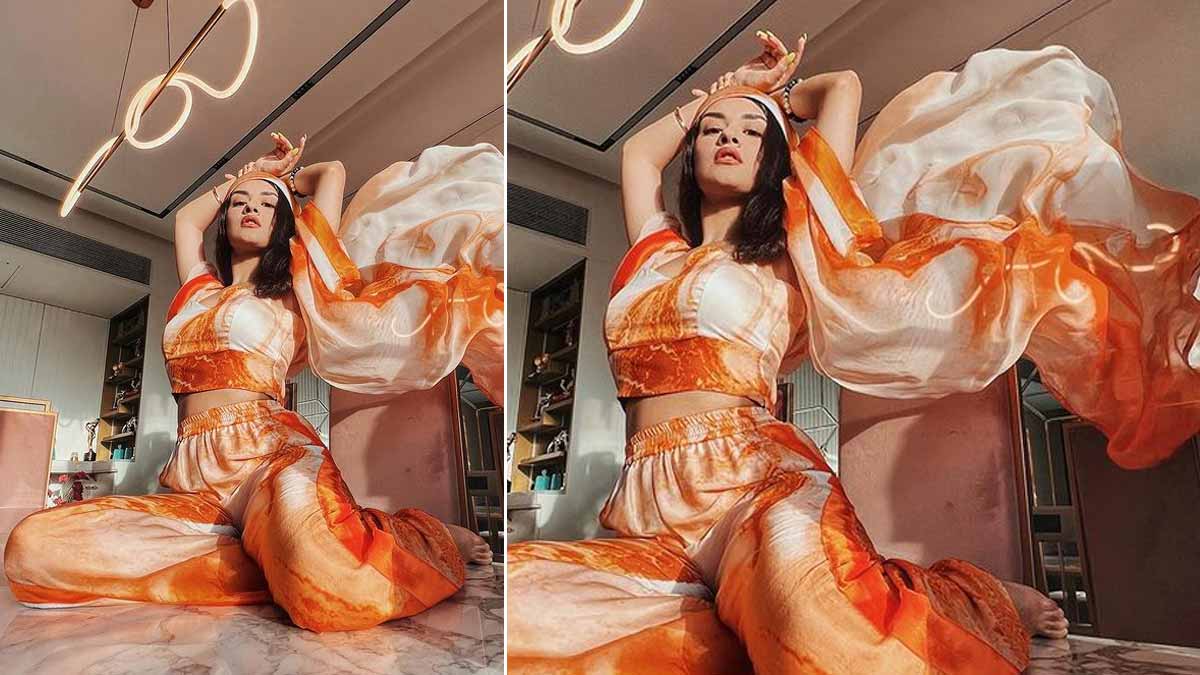 In 2014, Kaur kickstarted her film career. She made her debut with Pradeep Sarkar’s Mardaani, starring Rani Mukerjee in the lead. Since then she has acted in many movies.

In 2014, she played Khushi in Hamari Sister Didi. In 2016, Kaur was a part of a short film on YouTube, titled Dost - Safi Mother - Daughter. It was released under the banner of Jigsaw Pictures.

In 2017, Kaur went back to acting in serials. She starred in Chandra Nandini to play Queen Charumati, currently streaming on Hotstar. From 2018 to 2020, she played Princess Yasmine in Aladdin - Naam Toh Suna Hoga. However, later she quit the show citing health issues.

In 2022, she signed as lead in Kangana Ranaut’s Tiku Weds Sheru. Kaur has been cast opposite Nawazuddin Siddiqui.

With 32.5 million followers on Instagram, Avneet Kaur is a sensation on social media. She shares images wearing trendy outfits and reels of her workout sessions.

The actor also posts her pictures from her many travel expeditions. She also has a YouTube channel with 1.68 million subscribers. From home tours to lifestyle vlogs, she frequently uploads videos on her channel. Her room tour video from 2020 has over eight million views.

Don't Miss: Nia Sharma’s Journey To Becoming The 'Most Desirable Woman On TV' 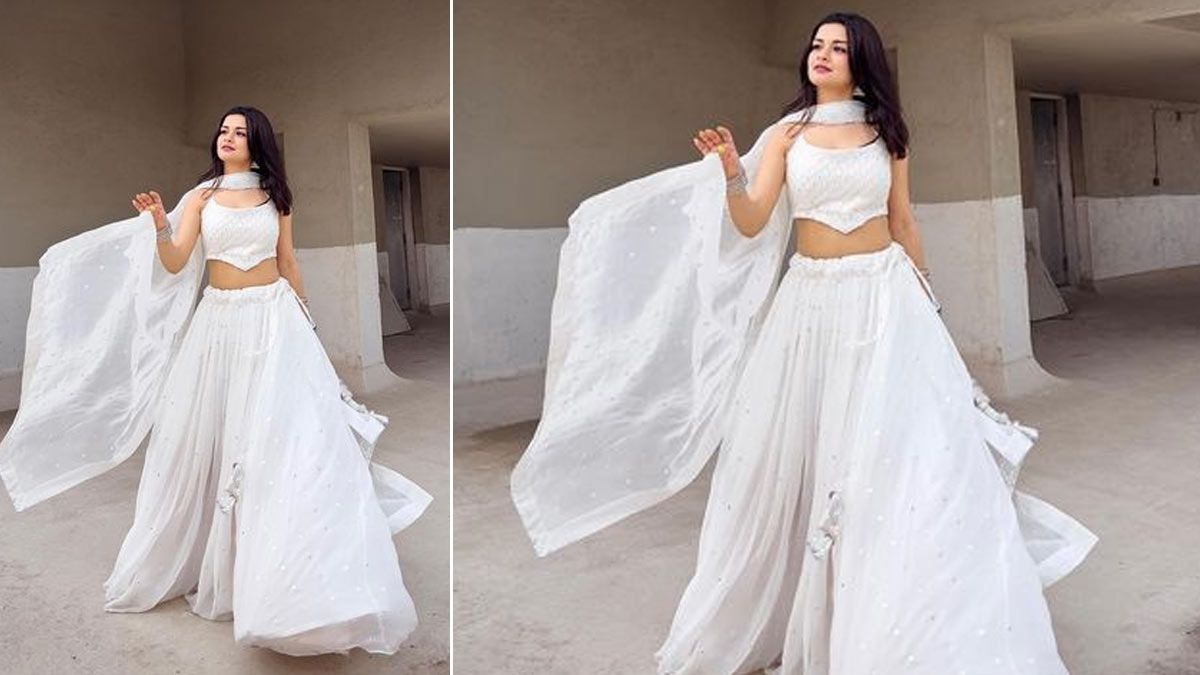 According to CAKnowledge, Kaur’s net worth in 2022 is ₹11 crores ($1.5 million). Her yearly income is more than ₹1 crore. She owns cars like Skoda Cadillac and Toyota Fortuner. She recently added a Range Rover (worth ₹80 lakh) to her collection.

Currently, she lives with her family in one of the poshest colonies of Mumbai. Her family also owns a house in their hometown in Punjab.

The young actor has earned name and fame in a short span of time. She continues to impress her fans with her work.