10 Books That Were Banned By Indian Government

Top 10 books that were shunned from Indian borders or banned from releasing at all by the Indian government for different reasons! 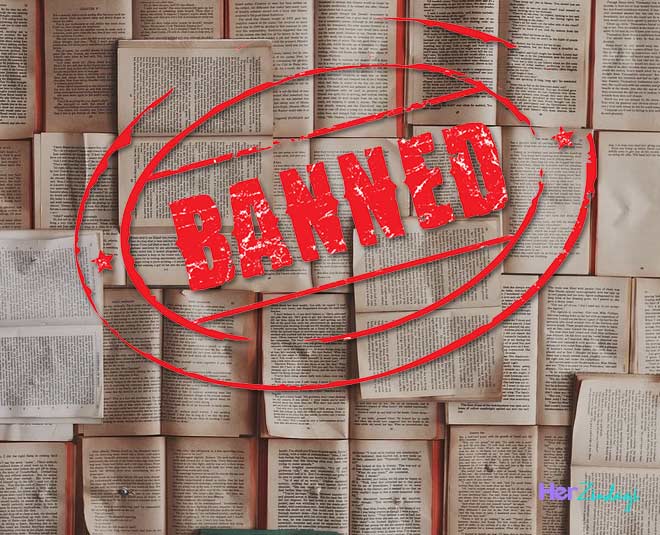 In India, hypocrisy, closed-minded attitudes are sadly very common. Our actions say something else, but words are way different. Somehow the opinion of one person decides for all and that reflects on many aspects of our functioning. One such example is that of books that have been banned in India by our government. The reasons for banning them are of course different for each book. Here is a list of which ones have been forbidden and why?!

1The Polyester Prince: The Rise of Dhirubhai Ambani by Hamish McDonald 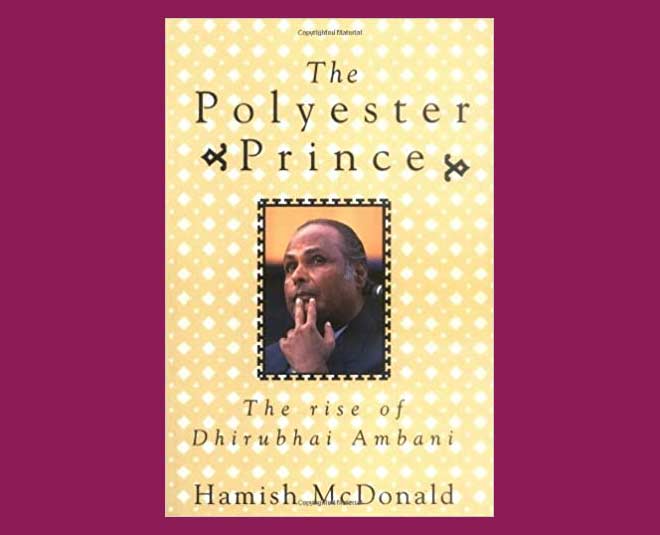 This book was banned by the government in 1988 for tarnishing the Ambani family's image. It was an unofficial biography which could no even go to the printing press as such. It was shunned by publishers as the Ambanis claimed it was all against them and threatened legal action. And when it comes to the richest people in the country, what can you truly do against them?

2An Area of Darkness by V.S. Naipaul This book was based on the author's travels in the 1960s of India. It was banned as it was a frank social reflection and focussed on the hardships of India. It apparently threw light on most higher-ups who hardly work perhaps.

3The Price of Power by Seymour Hersh 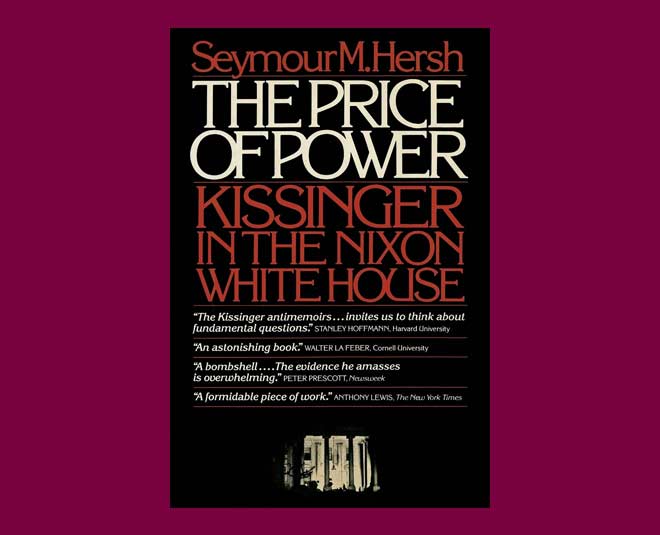 This one was banned as it suggested that Morarji Desai was a CIA informant. Desai was an early Indian Prime Minister and was famous for drinking urine. He was accused of supplying secrets to the CIA by the author via this book. It is but obvious that it did not go down well for him. He launched a case against the author, and the book was then banned.

4The Heart of India by Alexander Campbell 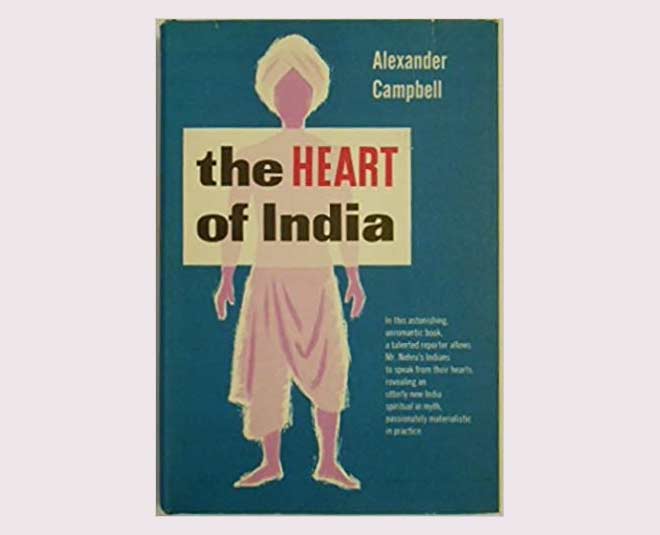 Claimed to be "repulsive", this book was banned from the borders of India. It was published in 1958 and focussed on India's politics and economic policies. 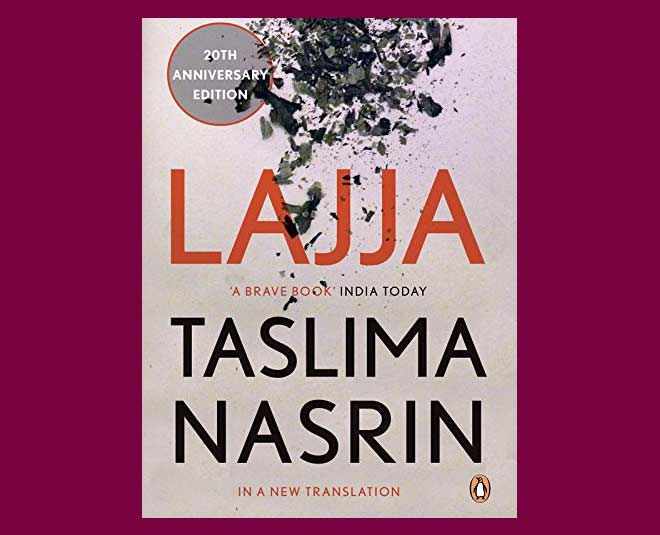 This book by the Bangladeshi author was based on the demolition of Babri Masjid in 1993. It was banned in India as it was said to have offended Muslims and even insulted Islam. 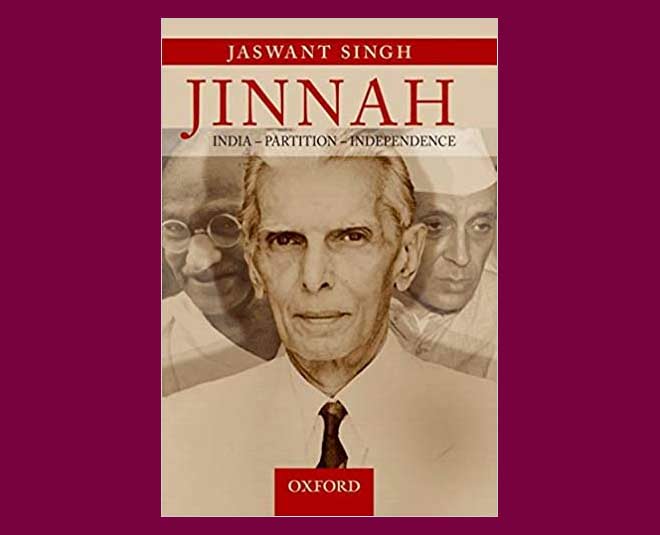 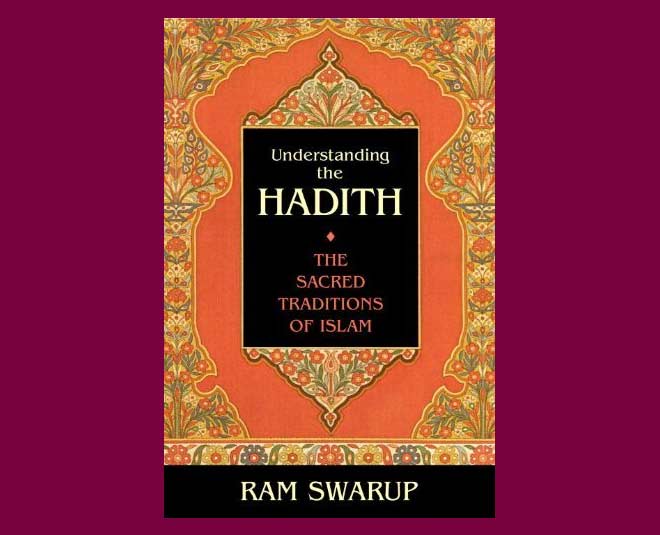 This one was bound to be flaked by the Muslim community. It was based on the issues of political Islam, and it inflamed the masses. This lead to the ban of the book and its publisher was arrested.

8The Ramayana as told by Aubrey Menen The book by Menen was banned for satirising the Ramayana. His book was a jovial version of the mythological epic which got it banned in 1956. Perhaps the sense of humor is lost on conservative.

9The Satanic Verses by Salman Rushdie 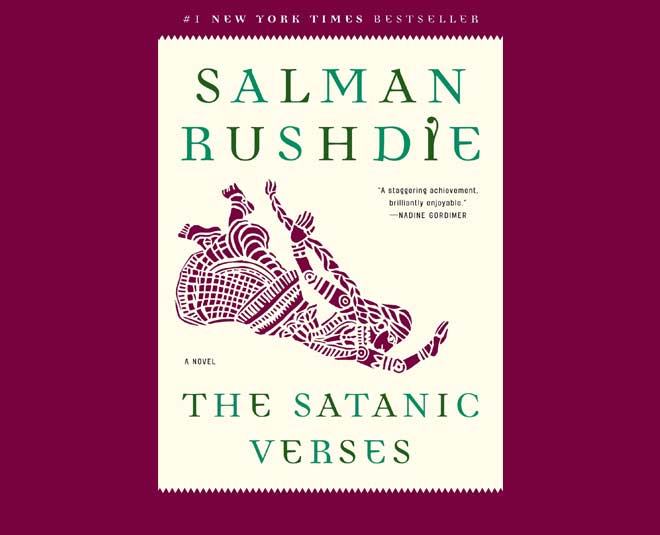 It was this book that made the word "fatwa" popular as it was banned for being insulting to the Prophet. It was Rushdie's fourth novel which was shunned not only in India but a few other countries as well. According to many in the Muslim community, the book insults the legend of Prophet Muhammad.

10The Hindus: An Alternative History by Wendy Doniger 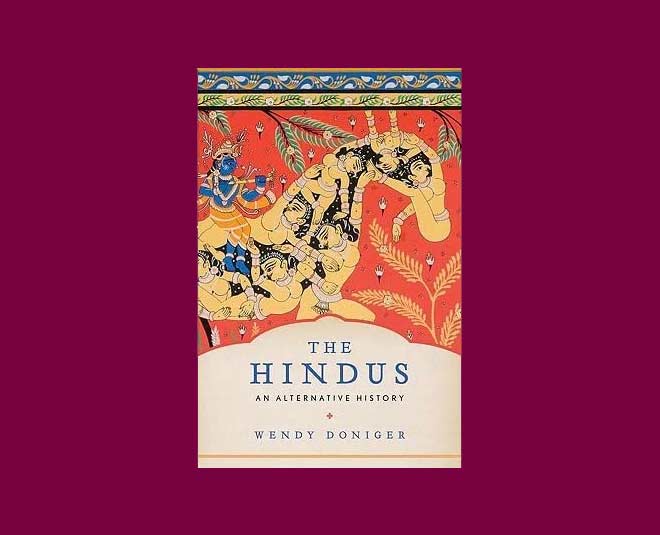 We Indians are very sensitive when it comes to religion and this book too was banned as it portrayed the Indian Gods in a humourous manner. It is a 683-page book that faced a major backlash in India. The author faced flak from Shiksha Bachao Aandolan Samiti and many people. It was although a well-researched book, it contained many analogies that involved Indian Gods and were bound to irk many in a society like ours.