Yearender 2019: From Mission Mangal To The Sky Is Pink, Movies Where Actresses Were The Real Heroes!

This year saw many films which had the women shining through and through even when the cast had A list, male actors. 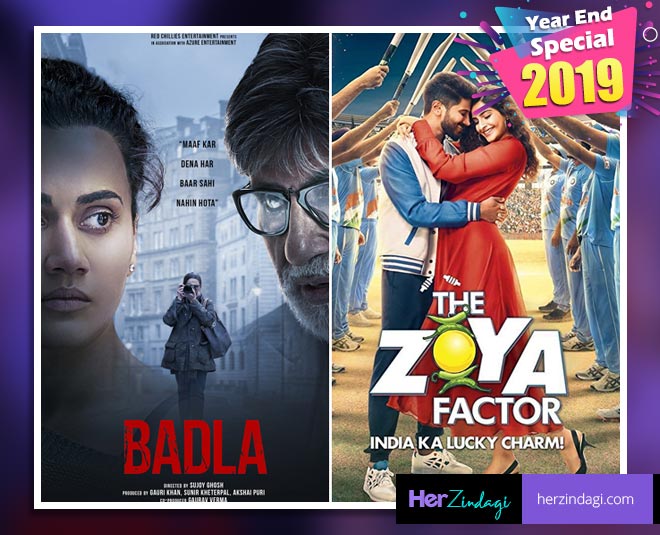 The year of 2019 was a mix of some interesting, much-awaited and controversial cinema for sure. Some went unrecognized, some went critically acclaimed, some missed the mark they were expected to hit and then there were films which ven if failed to make a lot of money, proved that female actresses can easily dominate the film even if it has an A list star in it. Here is a list of those films which had the female actresses.

This film is a courtroom drama movie which is written by Manish Gupta and directed by Ajay Bahl. It is based on Section 375 of Indian Penal Code laws, in India. It had Richa Chadha and Akshaye Khanna as lawyers who are fighting a case where an assistant costume designer Anjali Dangle (Meera Chopra) had accused a film director of raping her. Richa played the role of Hiral Gandhi who in the film is a utopian lawyer fighting her first big case in favour of the victim.  Richa's acting was critically acclaimed and well... the movie struck a chord with many in real life. 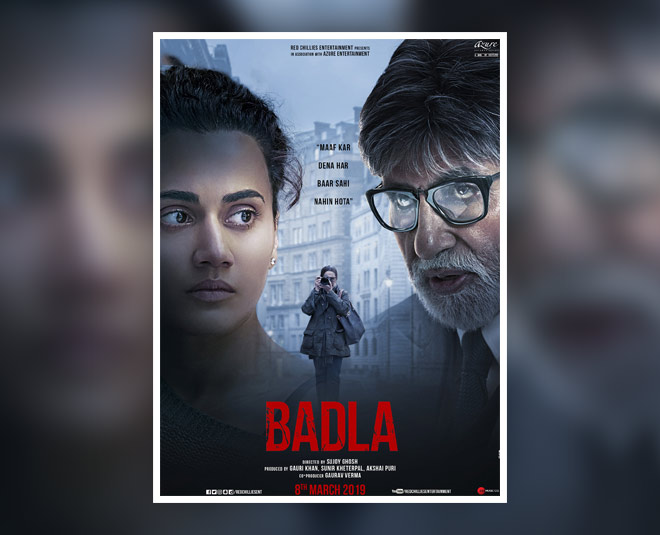 This film although has been called an Amitabh Bachchan film by many had Taapsee Pannu, whose work was critically acclaimed. Directed by Sujoy Gosh, the story of the project was on that of a lawyer and a businesswoman, wherein the businesswoman claims that she has been wrongfully framed for the murder of her lover. 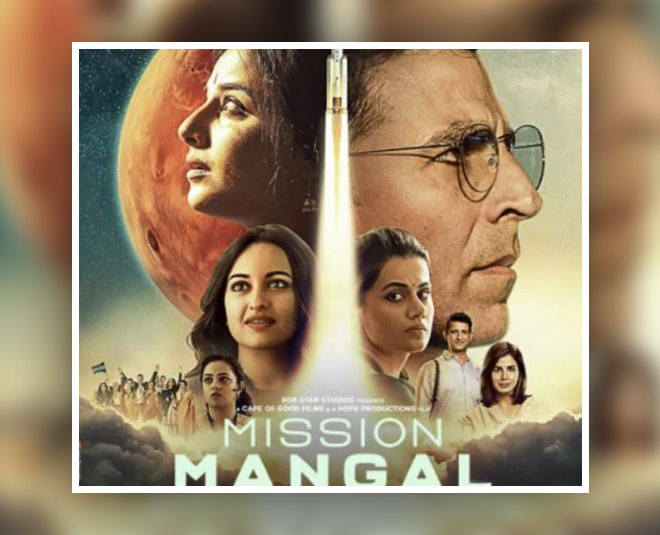 This one was a commercial success and well, the subject was a very safe one in my opinion but then the cast was brilliant and justified it all. It was helmed by Jagan Shakti and co-produced by Cape of Good Films, Hope Productions, Fox Star Studios, Aruna Bhatia, and Anil Naidu.

The cast now had Akshay Kumar, Vidya Balan, Taapsee Pannu, Nithya Menen, Kirti Kulhari, Sharman Joshi, H. G. Dattatreya, Vikram Gokhale, and Sonakshi Sinha. The actresses in this one stood out for their work and why not! The film was loosely based on the life of scientists at the Indian Space Research Organisation who contributed to the Mars Orbiter Mission, India's first interplanetary expedition. It also struck many chords as it was this year that Chandrayan 2 was launched and was lost when the entire nation sent out love and words of encouragement to Kailasavadivoo Sivan, the head at ISRO when a video of him breaking down on PM Narendra Modi's shoulder was captured.

This film was an out and out Sonam Kapoor film. It has been directed by Abhishek Sharma and co-produced by Fox Star Studios, Pooja Shetty and Aarrti Shetty. It also had Dulquer Salmaan. The film is an adaptation of Anuja Chauhan's 2008 novel by the same name, which is based on a girl, Zoya Solanki, who is a lucky charm for the Indian Cricket team during the 2011 Cricket World Cup.

The Sky Is Pink 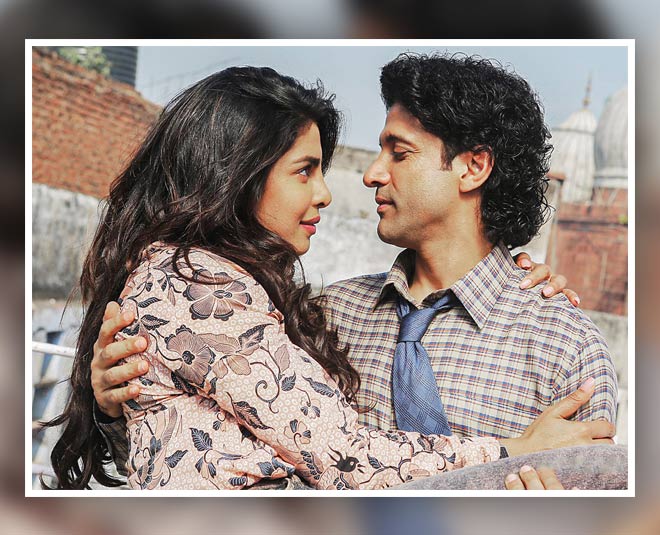 The Sky is Pink is a biographical film which has been directed by Shonali Bose and co-produced by Siddharth Roy Kapur, Ronnie Screwvala and Priyanka Chopra Jonas under the banner of RSVP Movies, Roy Kapur Films and Priyanka Chopra's production house Purple Pebble Pictures.

It featured actresses Priyanka Chopra Jonas, Zaira Wasim,  Farhan Akhtar and Rohit Suresh Saraf. The film is based on the love story of a couple of 25 years, with their teenage daughter – Aisha Chaudhary, narrating the story, who had pulmonary fibrosis. The film was clearly dominated by Priyanka and Zaira Wasim and their work was tremendously hailed by media, celebs and masses alike.

This one was a biographical drama film directed by Tushar Hiranandani and co-produced by Anurag Kashyap, Reliance Entertainment and Nidhi Parmar. It was a box of controversies which were based on young actresses who portrayed someone older and our senior actresses actually had to point out that why not give the job to actors who are actually of the age. It had Taapsee Pannu, Bhumi Pednekar and Prakash Jha in the lead roles. The film was based on the lives of sharpshooters Chandro and Prakashi Tomar.