Women’s Safety: Know Your Laws And Be Empowered

Legal expert Indrani Lahiri of Kochhar & Co. talked to HerZindagi about the Nirbhaya case and women’s safety laws and here are the insights she had to... Knowledge equals empowerment so as a woman surviving in today’s world where your safety could be compromised anywhere, you should be aware of how the legal system can back you up. Protesting on the streets and online protests like #MeToo may be a way to create awareness and report incidents but understanding of the legal roadmap in cases of crime against women is a necessity. Legal expert Indrani Lahiri of Kochhar & Co. talked to HerZindagi about the Nirbhaya case and women’s safety laws and here are the insights she had to offer.

With a spate in the number of sexual assaults and rape cases in the country coming to light every day, the media coverage thereof has also been growing manifold. The Nirbhaya case, where four of the accused were convicted for the murder of Nirbhaya who was raped and tortured on a bus in New Delhi jolted the Indian masses and forced the country to confront the menace of sexual violence in the society at large. The case has reverberated with thousands of Indians who came out on the streets to express their anguish and rage after the incident. It shook the conscience of the people of the country and the requirement of laws, safety measures for women and their effective implementation resonates even today despite the Government taking steps and bringing in laws to prevent and redress such happenings. The Nirbhaya case still reminds us of the vulnerability which is prevalent in our society today for women not only in the rural areas but in the capital of the country and across the world as well.

No matter how many laws, rules and regulations are brought in force or how many safety measures are implemented, real positive change in the society can be brought in only by the change in the mindset of the people. Respect for one another irrespective of gender needs to be inculcated right from childhood by parents, peers, teachers alike to bring about a sustained change in outlook towards women and alleviating the issue.

Read More: 6th Anniversary Of Nirbhaya-Learn Self Defence, Be Self Sufficient!

A Look At Women's Safety Laws 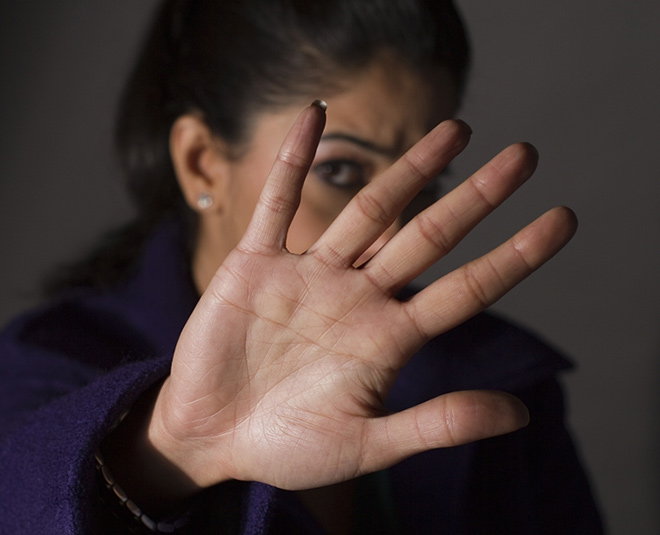