A new report by Pew Research Center revolves around how Indians look at women in politics, gender roles and more.

A new report was released recently by the Pew Research Center around how Indians view gender roles at home and in their society. The report is based on a face-to-face survey of about 29,999 Indian adults which took between late 2019 and early 2020.

This survey also became the basis for a 2021 report on religion in India. Let us tell you that the survey was conducted by local interviewers in 17 languages all across the country. Let's quickly take you through the key highlights of the report.

'Wife Must Obey Her Husband'

Further, the report said, “Women are only modestly less likely than men to say that wives should obey their husbands in all situations, and most Indian women express total agreement with this sentiment (61 percent vs 67 percent among men).”

'Comfort With Women In Politics'

As per the survey results, most Indian adults are comfortable with women in politics. In the survey, women leaders like former prime minister Indira Gandhi, former Tamil Nadu chief minister J Jayalalitha, former external affairs minister Sushma Swaraj were referred to. According to the report, Indians believe that women make equally good political leaders or than women make better leaders than men. Only a quarter of Indian adults felt that men make better political leaders than women. 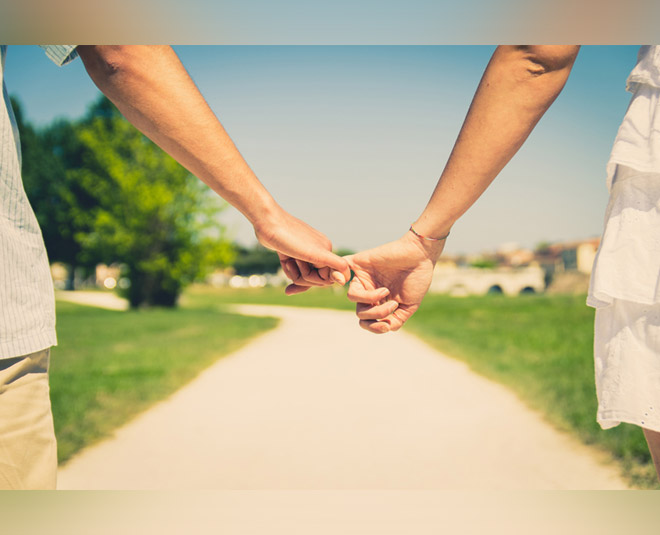 Don't Miss: Things That Should've Been Told To Brown Daughters, An Insta Post That Will Resonate With Many Of Us

'Both Son And Daughter Responsible For Parents' Last Rites'

'Family Should Have At Least One Son'

'Women Should Have Same Rights As Men'

The report said, “Indian adults nearly universally say it is important for women to have the same rights as men, including eight in ten who say this is very important. At the same time, however, there are circumstances when Indians feel men should receive preferential treatment.”

What are your thoughts on this Pew Study? Share with us on our Facebook page. For more such stories, stay tuned!