What Is MeToo Movement And What Took Women So Long To Open Up?

Speaking about difficult topics can be challenging. Dr. Kamna Chibber says that opening up, acknowledging and accepting that something bad has happene... 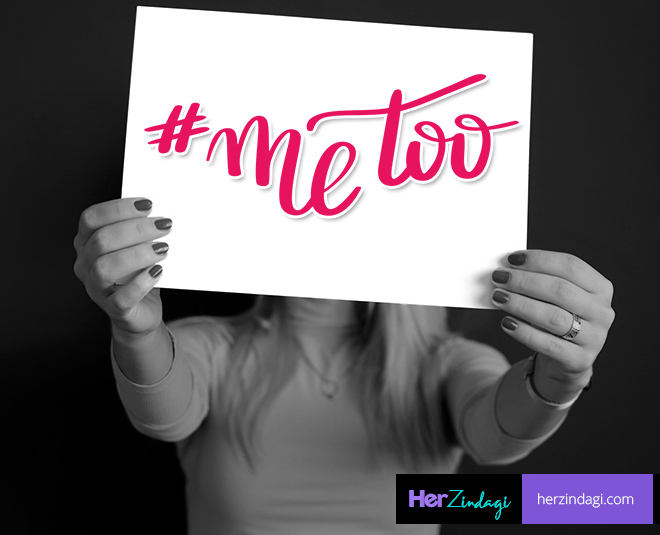 Before we discuss anything else, you should know what the 'Me Too' movement is all about and how it started!

This movement or wave is against sexual harassment and sexual assault. It spread like wildfire in October 2017 as a hashtag used on social media in an attempt to demonstrate the widespread prevalence of sexual assault and harassment, especially in the workplace. It followed soon after the sexual misconduct allegations against disgraced Hollywood producer Harvey Weinstein. An American social activist and community organiser, Tarana Burke, began using the phrase 'Me Too' as early as 2006, and the phrase was later popularised by American actress Alyssa Milano, the 'Poison Ivy' actress, on Twitter in 2017. Milano encouraged victims of sexual harassment to tweet about it and 'give people a sense of the magnitude of the problem'. 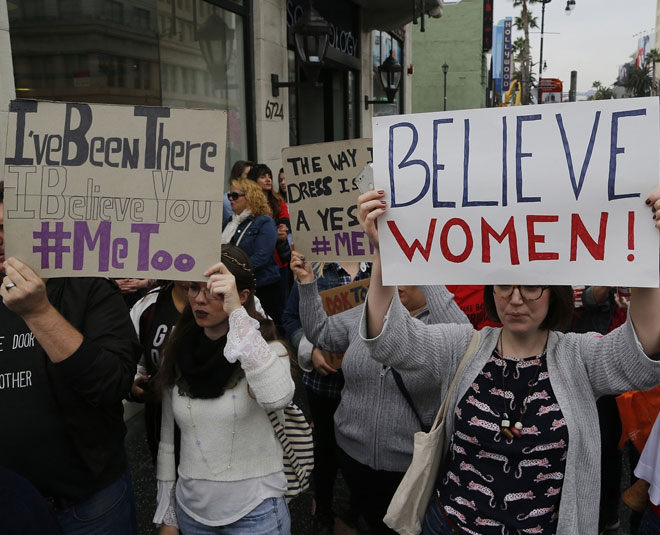 This was met with the success that included but was not limited to high-profile posts from several American celebrities, including Gwyneth Paltrow, Ashley Judd, Jennifer Lawrence and Uma Thurman. The movement got so strong that it encouraged women all across the globe to break their silence.

In India, with the current case of actress Tanushree Dutta opening about the sexual harassment she faced, involving veteran actor Nana Patekar and choreographer Ganesh Acharya, 'MeToo' has again given some more women the courage to speak up, be it actress Kangana Ranaut accusing 'Queen' director Vikas Bahl or a journalist and another actress pointing fingers at actor Rajat Kapoor.

Actress Tanushree Dutta's claim about being sexually harassed by actor Nana Patekar a decade ago has got Hindi film celebrities talking more than ever about the 'MeToo' movement.

What Took These Women So Long To Come Out With The Allegations?

Dr Kamna Chibber, Head Psychological Services For The Department Of Mental Health & Behavioural Sciences at Fortis Healthcare, told HerZindagi that 'Speaking about difficult topics can be challenging. Opening up, acknowledging and accepting that something bad has happened can be devastating as most people view themselves as invincible and believe that nothing bad would happen to them. Since we also often don't talk about such challenging situations it restricts our vocabulary to speak about them and also makes us hesitant. We feel people may not accept us or our experience, particularly since we are often told not to say or speak about bad things.

Commenting on the same, some industry names like actress Renuka Shahane told media that she does not think that one or two revelations will not start a 'MeToo' movement here because both women and men who work in our industry fear that powerful people will destroy their careers and no one will believe them. 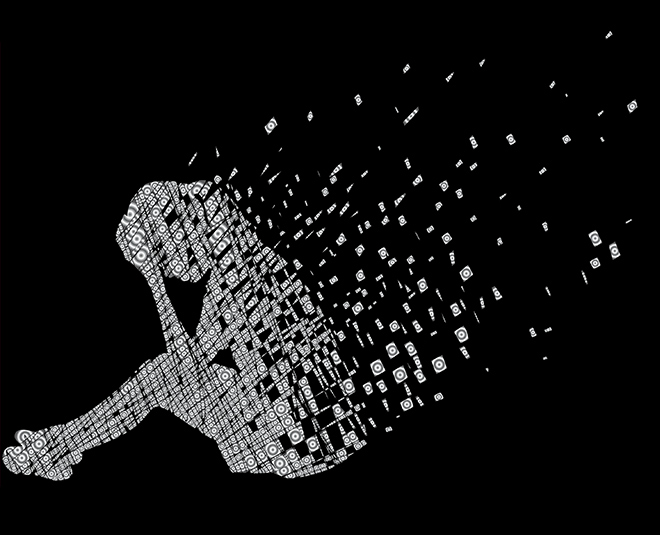 'In that sense, there is no solidarity with victims; not even in our society outside the film industry. We have seen so many cases where victim shaming and character assassination is indulged in which tremendously adds to the trauma. So people prefer to keep quiet about it,' she said.

Tamil cinema's formidable voice Khushboo feels that women need to speak. We need to speak on time and not much later, and not be afraid of the consequences... People (the society) has to stop judging a woman. A man is never judged... Women have to be strong and speak up." Filmmaker Hansal Mehta says that abuse by people who perceive themselves to be in positions of power is rampant. 'Until we stop disbelieving victims of abuse, a 'MeToo' movement is difficult. The culture of trolling and demonising the victim is unfortunately ingrained in our majoritarian prejudices,' he said.

How Can One Deal With This Situation?

Dealing with trauma requires that you start with accepting that something has happened. Speaking when you are comfortable is important and so is speaking to the right people. This could be friends or family. There is no substitute for professional help in dealing with trauma and abuse which helps a person work through the emotions of the situation (guilt, anger, shame, sadness) and work towards rebuilding the self system which had been affected by the situation and restoring belief and hope