What To Watch On Netflix, Amazon Prime, Hotstar This Weekend

We have curated a list of shows and movies to keep you busy this weekend.

The weekend is finally here! We all wait eagerly for the weekend to relax after working hard for five long days. If you are still figuring out your weekend plans, then stop right there because there is nothing better than spending your weekend binge-watching.

Here is a carefully curated list of shows and movies that can make your weekend better. 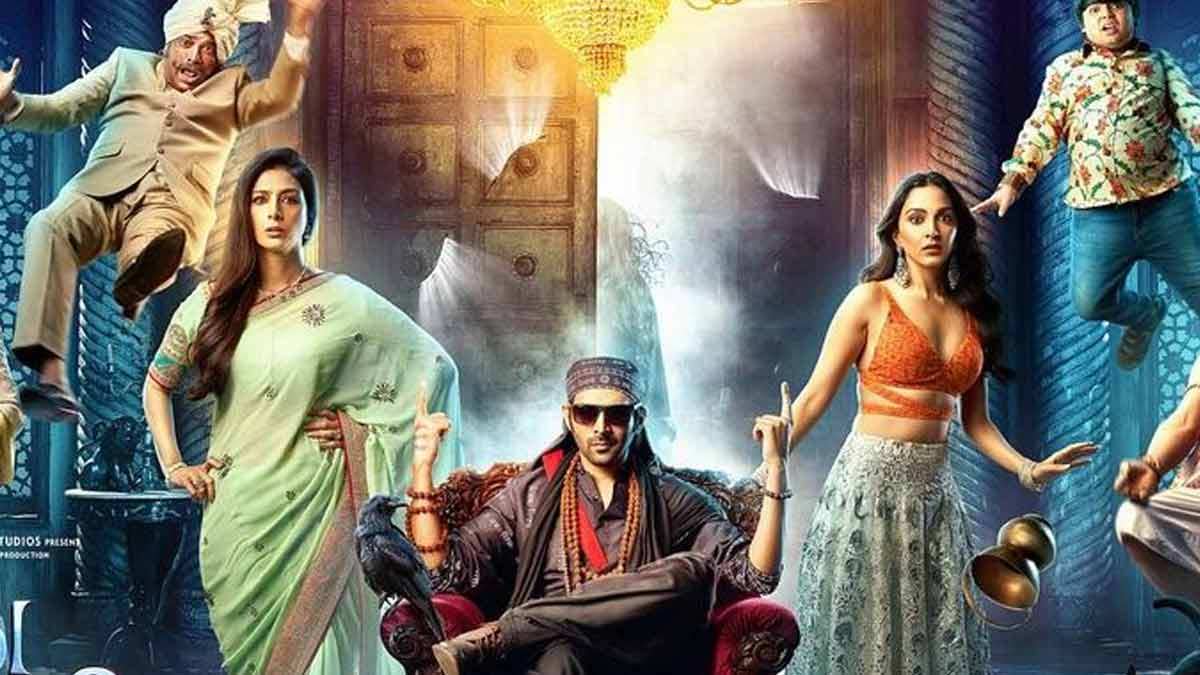 Starring Kartik Aaryan and Kiara Advani, this film released on June 19 on Netflix. The horror comedy starts when two strangers Reet and Ruhan meet. Their journey starts in the hills but they eventually land up in an abandoned mansion in Rajasthan where spirit has been locked for 18 years. If you haven’t already watched this in the theatres, you can watch it from the comfort of your couch this weekend! 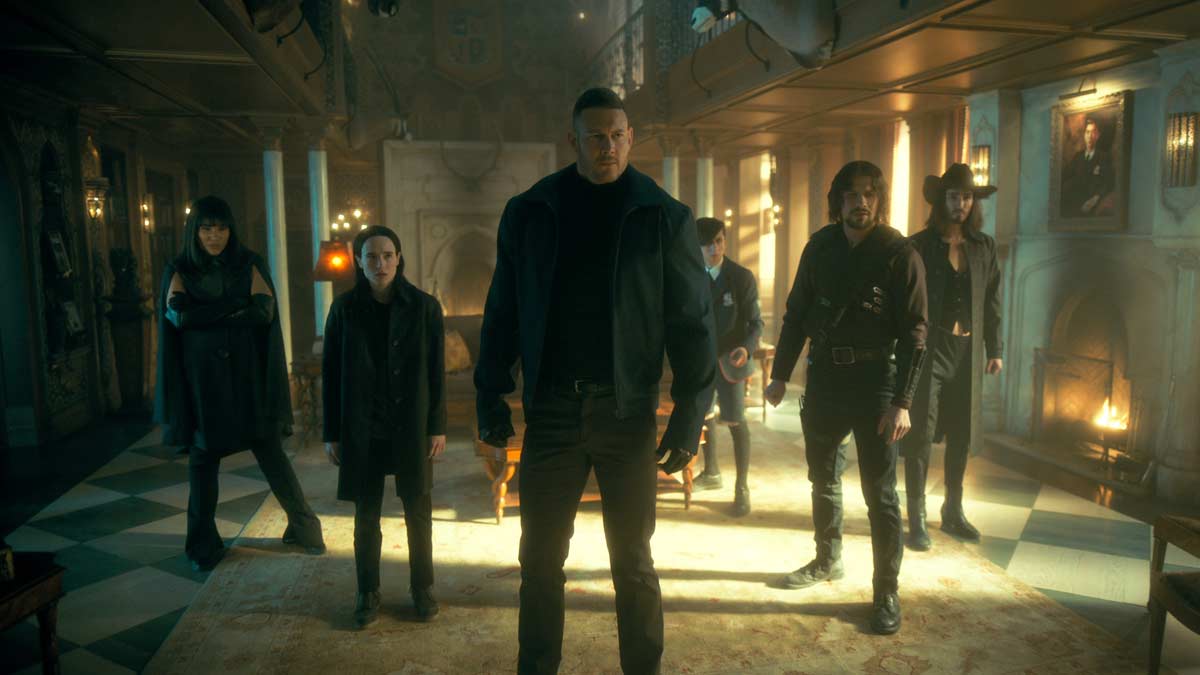 Starring Elliot Page, Tom Hopper, Emmy Raver-Lampman among others, the season 3 of this series released on June 22 on Netflix. The series follows the life of seven children who are born the same to different women.

As the series moves forward, 7 of them are adopted by a billionaire industrialist, Sir Raginald Hargreeves. He prepares all of them  to save the world.

Doctor Strange: In The Multiverse Of Madness - June 22 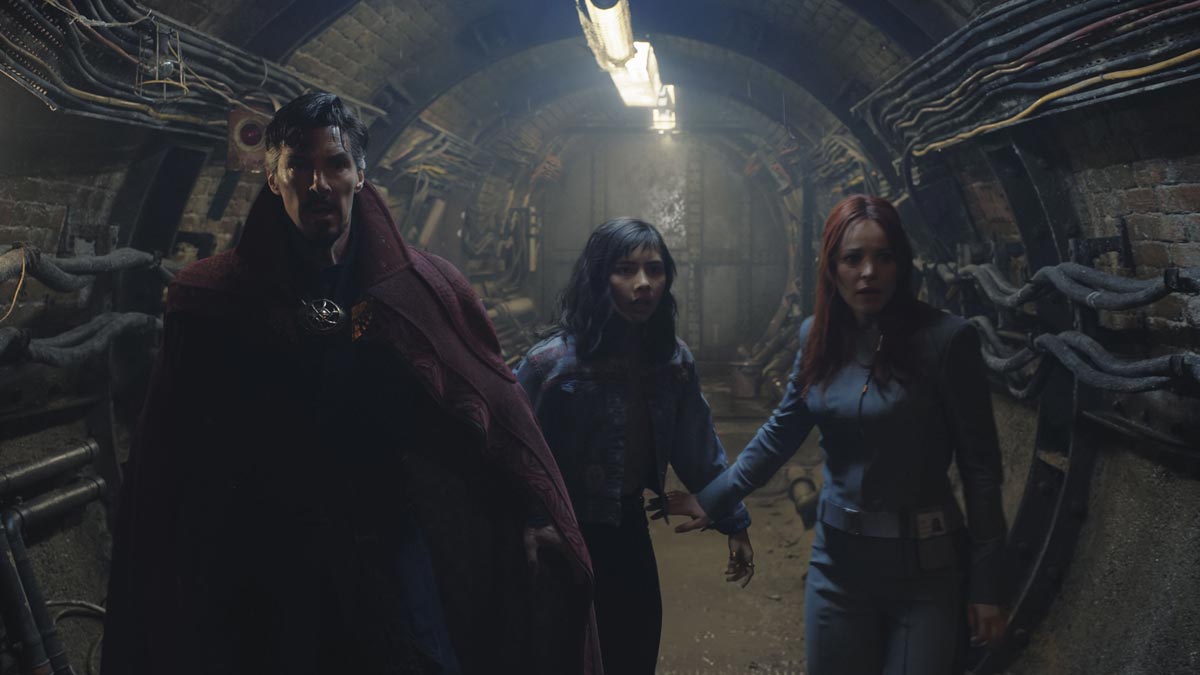 Starring Benedict Cumberbatch and Elizabeth Olsen, Doctor Strange released on June 22 on Disney+Hotstar. This film follows Dr Stephen Strange who opens a portal to the multiverse using a forbidden spell. As the film progresses, a big threat emerges that might be difficult to handle.

Don't Miss: The Incredible Story Of How Shivangi Goel Overcame Domestic Violence And Went On To Clear UPSC Exams 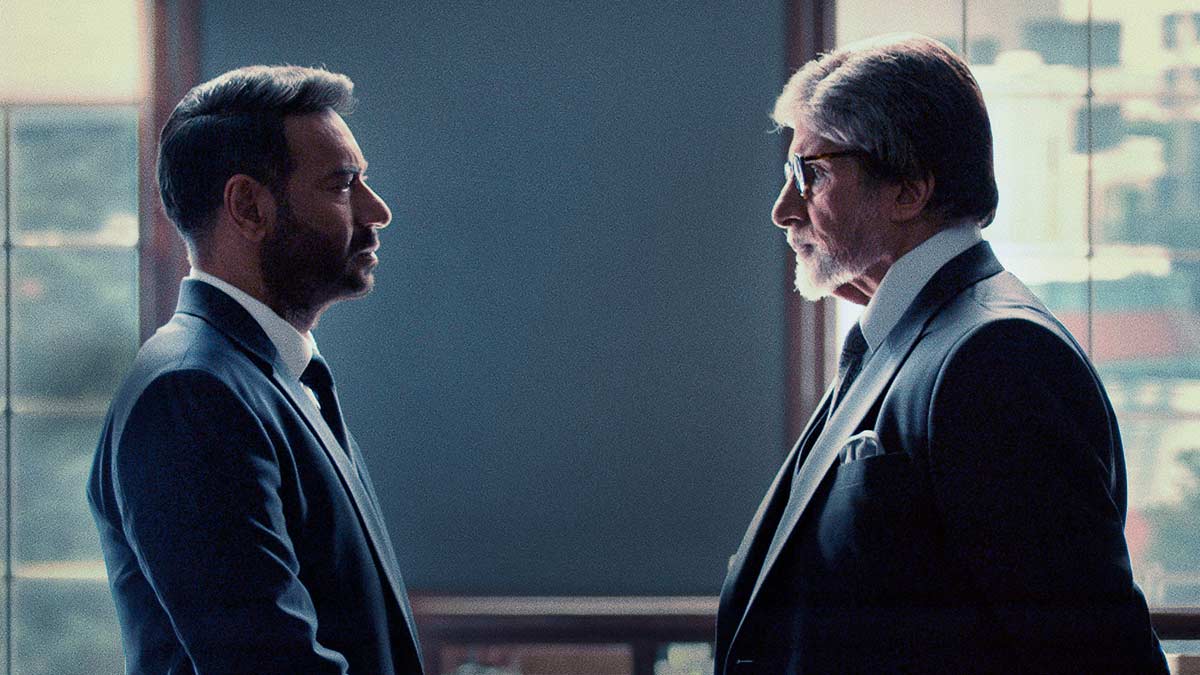 Starring Ajay Devgn, Rakul Preet Singh and Amitabh Bachchan, this film will release on 24th June on Amazon Prime Videos. The film follows the life of a pilot whose flight takes a mysterious trajectory after it took off.