Indra Nooyi is the Boss Lady we all love and adore, so here are some interesting facts about our birthday girl!

'The Boss Lady', Indra Nooyi is amongst the most influential and powerful ladies of our century. Indra Nooyi is from an Indian American family who has climbed up the corporate ladder walking shoulder to shoulder with the men in her feild.

Nooyi is an inspiration for all the young girls who want to work in the corporate world but think they aren't good enough. And when you do think that this harsh corporate world is too much, then just ask yourself "What would Indra Nooyi do? Would she run away or would she fight back?" The answer is that she would fight back so you should too! Since it is her birthday on the 28th of October we have made a striking list of all the interesting and fun facts about Indra Nooyi for you to enjoy and take inspiration from.

She Worked In The Graveyard Shift 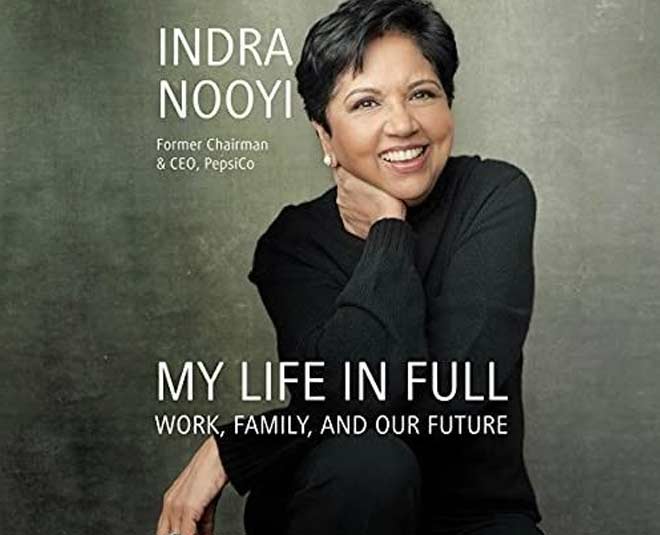 Yes she worked a graveyard shift before she was the former chairperson and CEO of PepsiCo. Nooyi worked the graveyard shift as a dorm receptionist. This was since she wanted to scrape up the extra 50 cents she earned there to help her family.

If you think that your life is hard studying in school, collage or working then imagine how hard it must be for Nooyi to work a graveyard shift? Imagine all the late night goosebumps you would get if you were in her place and all the horror movies you would remember the second it was night time! 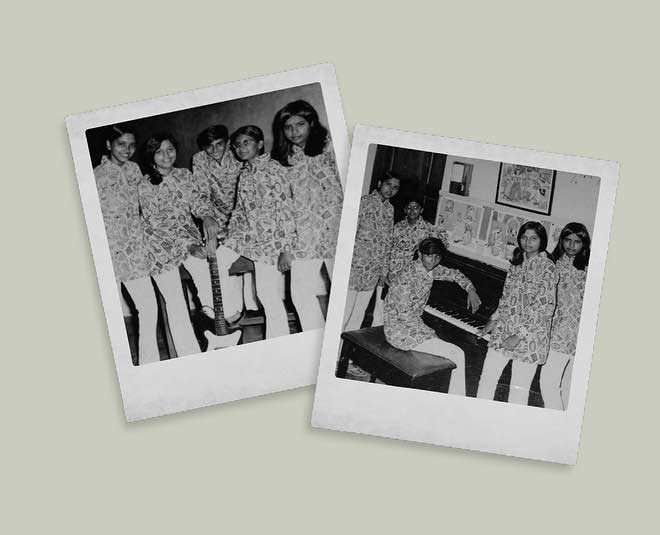 This is for all the musc lovers and fans. Many of you might not know this at all but Indra Nooyi is like any other person who loves music. She was actually the lead guitarist of an all girls rock band. If this isn't enough for you then guess what she also used to play a lot of cricket.

Nooyi is definitely what millennials call "hardcore" and is not just the queen of corporate world but also a Rockstar! 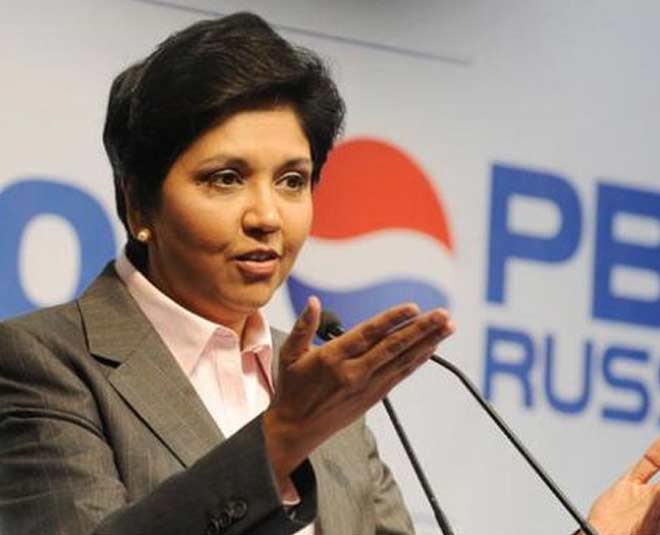 In the 44 years of PepsiCo history Indra Nooyi is the 5th CEO! We all know how much hardwork she put into the company. The company definitely did need her expertise and talent to grow into the PepsiCo it is now. She is so talented as a business woman that she was listed in the "100 Most Influential People In The World " in the Times Magazine in 2007 and 2008.

PepsiCo. was founded in 1898 and from the time when she joined the company in 1994 and was named the CEO in 2006; PepsiCo saw a huge growth rate in their company as a brand and as a whole.

Was Awarded The Padma Bhushan By The Indian Government 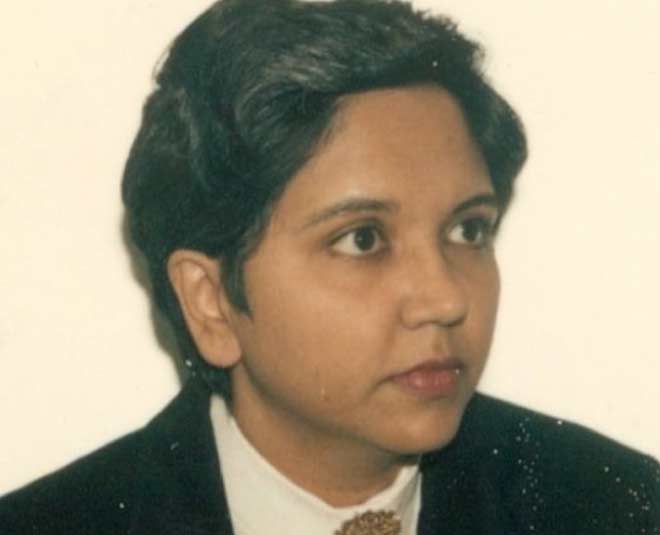 Guess what Nooyi is also a Padma Bhushan Awardee. When we thought she couldn't do more to blow our expectations; Nooyi came in with the Padma Bhushan.

Indra Nooyi was awarded the Padma Bhushan in 2007 by the former President of India and the Government of India. Not just this but Nooyi has also received the Bower Award for Business Leadership from the Franklin Institute Awards Program which is absolutely amazing. 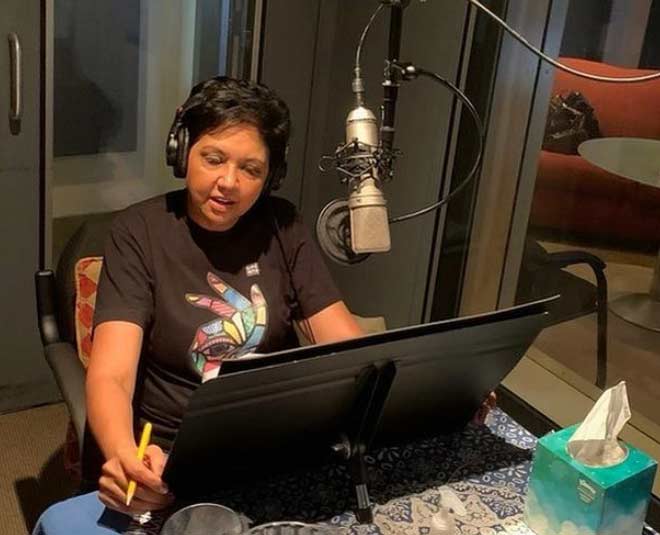 As you all know Indra Nooyi loves music so it is a bit obvious she would love to sing as well from time to time. This is actually confirmed by Nooyi who owns a karaoke machine in her house which is one of her favourite things there. She often uses the karaoke machine to blow out some steam and sing her stress out.

These were some of the lesser known facts about the absolutely amazing business woman and boss lady; Indra Nooyi.