Stalking, harassing and not taking no for an answer have been quite typical traits of some of the most loved Bollywood heroes. Don't believe us? See f...

We all grew up watching Bollywood movies, which shaped our perspectives and expectations of our daily life. How males are represented in films has a significant impact on how we expect them to behave in real life as well. This image of males in Bollywood cannot be reduced to a single term or a handful of words - it's a roller coaster ride with many ups and downs; few hits but largely misses, to be more specific. Let's be honest, not every film that reaches the big screen is flawless. In reality, the majority of popular Bollywood romances are downright and promote unhealthy relationships. 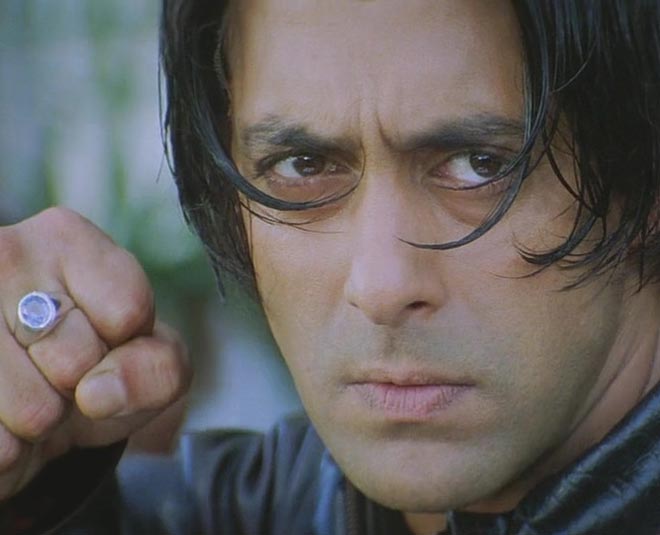 Salman Khan was all about the various colours of Prem that we saw largely in Sooraj Barjatya films, which produced a character so ideal that it hurt us to watch a character like Radhe Mohan. He displayed toxic masculinity and celebrated stalking in Tere Naam. As a rejected lover, he unwittingly converted millions of people into his ardent fans. 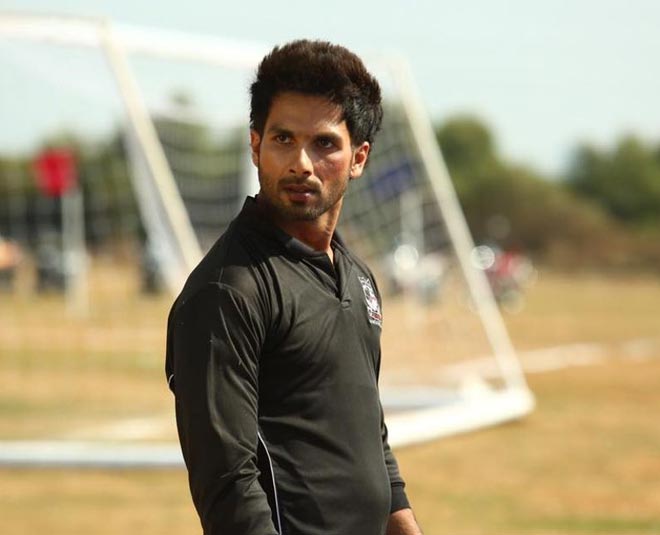 When Kabir Singh was released, it became embroiled in a slew of scandals. Why? We as a culture had progressed past the time when patriarchy was considered fashionable. When Tere Naam was released (in 2003), we were still enslaved by toxic masculinity, but we hardly realised how problematic the film was when Kabir Singh released. Throughout the film, Kabir Singh has a clear superiority complex. He is unable to grasp the possibility that any lady may reject him. Kundan stalked Zoya for years and didn't give up despite being vehemently rejected and smacked. Appreciable? No! That is not romantic; it is harassing. 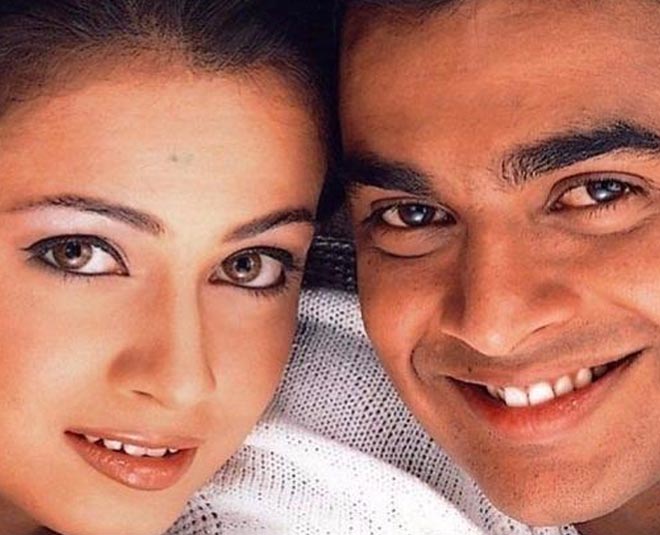 Maddy wasn't kind or romantic; he was a man who claimed to be someone else in order to trick the girl into falling in love with him. Everything that is wrong with Bollywood is that they depicted the girl as innocent enough to return to him. 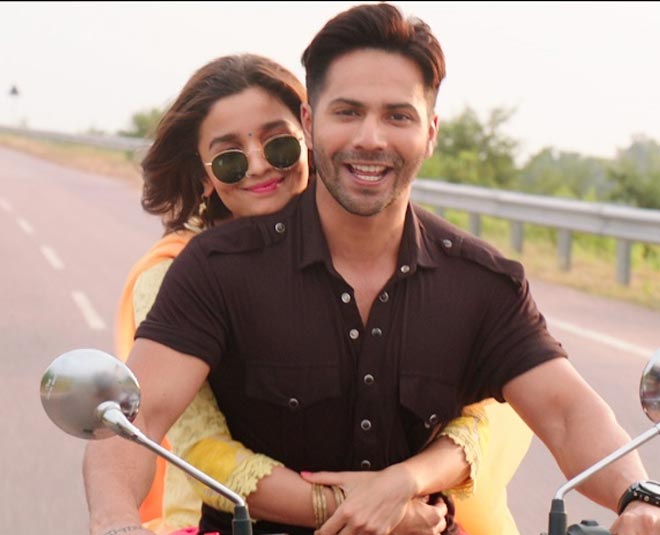 Badri's pursuit of Vaidehi until she submitted to his persistence was not love. Creating a drama as she departs for Singapore is not a sign of love. Anything depicted in this film was not love.