India is known for its festivals; let's find out more about the top 5 winter festivals held in India

India is known for its diversity and culture; even the languages change when we travel from state to state and at times even city to city. Given such a varied culture distribution; India also has some of the most large scale celebrated festivals like Holi and Diwali but also has festivals which not many know about like the Hornbill festival of Nagaland or Matho Nagrang of Jammu and Kashmir.

Since it's winter and COVID rules have laxed a bit so how about we go through Top 5 winter festivals in India. We wanted to take festivals which you would enjoy as well as festivals not everyone knows of and the festivals which deserve more recognition. 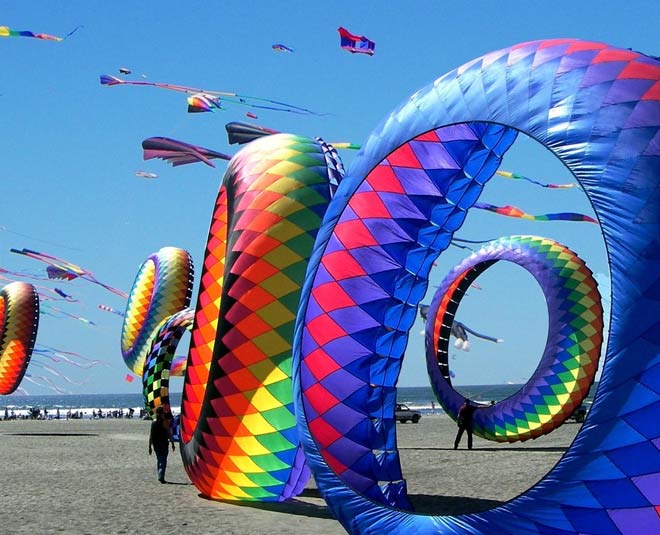 Beautiful and colourful kites flying all around sounds amazing! Gujarat's Kite Festival also known as Uttarayan is not just well known in India but it has an international popularity. This festival is celebrated on Makar Sankranti on the 14th of January every year.

Though Makar Sankranti is celebrated every year by all states in India but the Makar Sankranti celebrated in Gujarat is on a large scale. Kite masters from around the globe come to Gujrat to celebrate thier love for kites and to take part in the festival. 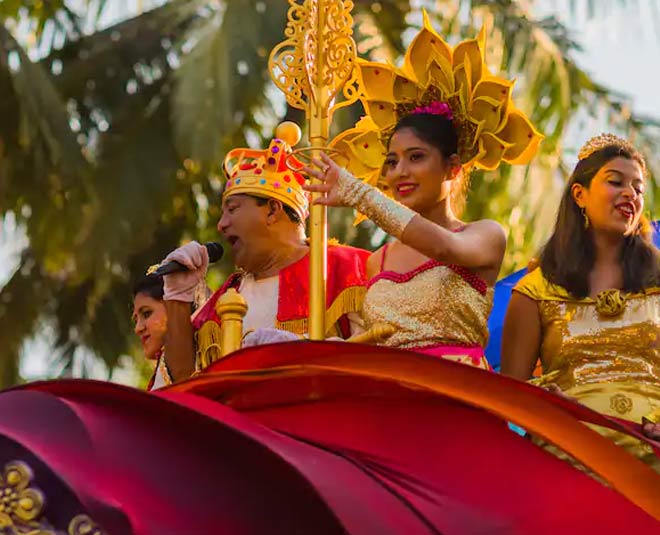 The music, the dance and festivities; Goa has it all. Goa Carnival Festival is amongst the few carnivals celebrated in India. This festival is closely linked to Mardi Gras or festival of carnival, and is also called "Carnaval", "Intruz", "Entrado" or "Viva Carnival". Though it started as a minor street fest, it grew into this huge festival where tourists from around the globe come to celebrate.

The festival begins in February and this year's dates for this festival are from February 26th 2022 to March 1st 2022. Goa Carnival chooses a King Momo who precides over the festival during. "Kha, piye aani majja kar” that translates to “Eat, drink and make merry” which is what the festival is all about; to have fun. 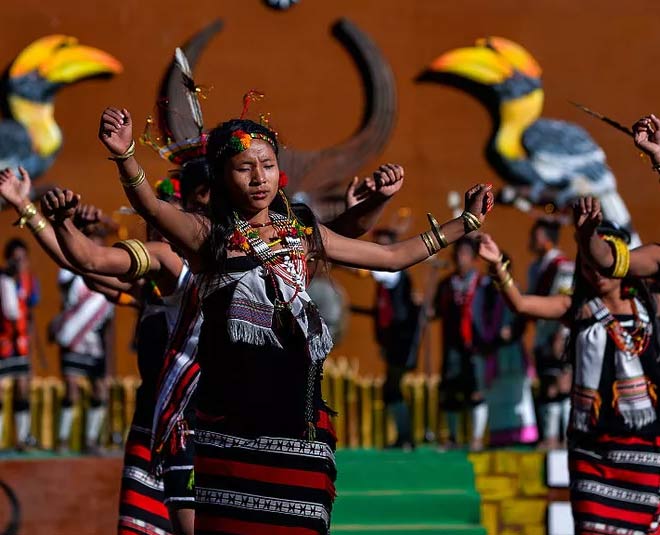 Horn Hill Festival of Nagaland is a day of fun for all the participants. It is celebrated every year from 1st to 10th of December. Also known as " festival of festivals" by the Nagas and is a day for dance, drinking and merriment.

If you love learning about cultures then this festival is for you. This festival consists of  splendid traditional music, dance and performances by the Nagas. It has a powerful display of the Naga culture and the community.

Durga Puja is one of the biggest Indian festival and starts on the same day the Navratri but no one does Durga Puja like the people from West Bengal. This festival is the embodiment of women power and celebrates the divine feminine  Shakti

It is a nine nights long festival which celebrates Shakti in all its forms from Durga and Lakshmi, to Kali and Sarasvati. This festival is a strong representation of the Hindu culture and it's Goddesses. The city of joy, Kolkata comes alive during Durga Puja and the streets look like beautiful dressed up brides. This year Durga Puja is held from 7th October 2021 till 15th October 2021. 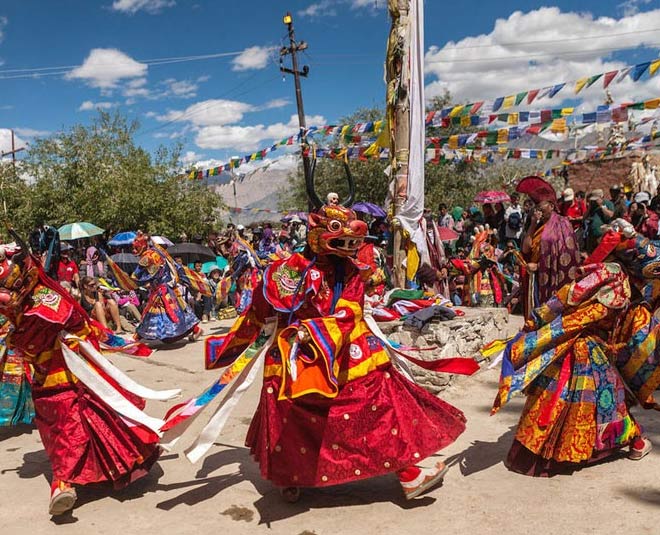 Jammu and Kashmir is not just known for its picturesque sceneries but also for the Matho Nagrang festival. This festival takes place every year on the 15th day of the first month of the Tibetan calendar. Matho Nagrang is also known as the festival of the oracles; sounds interesting doesn't it? This festival takes place at the Matho Monastery which is the only monastery off the Sakya School of Tibetan Buddhism.

During this festival you will see a splendid performance of masked dances by the monks. Here they wear the most vibrant and colourful masks  that reflect the faces of various Gods and Goddesses. This festival is known for its miraculous story of when 2 oracles appeared after long and dedicated prayers. These oracles joined the masked dancers and can predict future events. People from far and wide have come seek advice from these oracles.