Throwback: These Then & Now Pics Of Sonali Bendre, Raveena Tandon Will Make You Feel Nostalgic!

This pic is proof that Mohra actress Raveena Tandon and "Sarfarosh" star Sonali Bendre have come a long way since their film together in 1998. 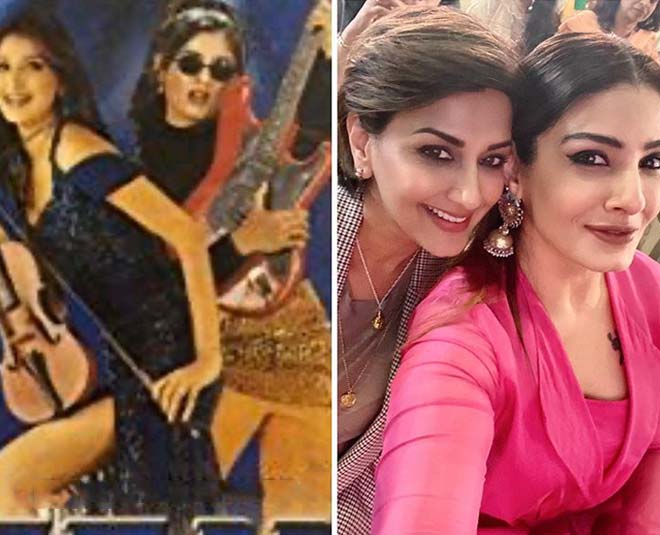 Actresses Raveena Tandon and Sonali Bendre ruled Bollywood in the 90's and their beauty is well known. They gave us some epic songs and movies which are now remixed and still played at parties or imply hummed by the kids of the 90's. Raveena Tandon recently shared a picture, a blast from the past, which also had Sonali in the frame. It was a picture or poster for the film "Keemat" when they acted together with co-stars Saif Ali Khan & Akshay Kumar.

Raveena, 46, reminisced the time when the film came out which was in 1998 along with their current picture together. She captioned the image: "A #throwback pic of then and now! @iamsonalibendre and I rocking up the #keemat poster, and now us smiling away at an event. lovely memories of the fun time spent shooting the film and the songs! Omg!especially- o mere chaila! Was a cardio workout," Raveena captioned the post. 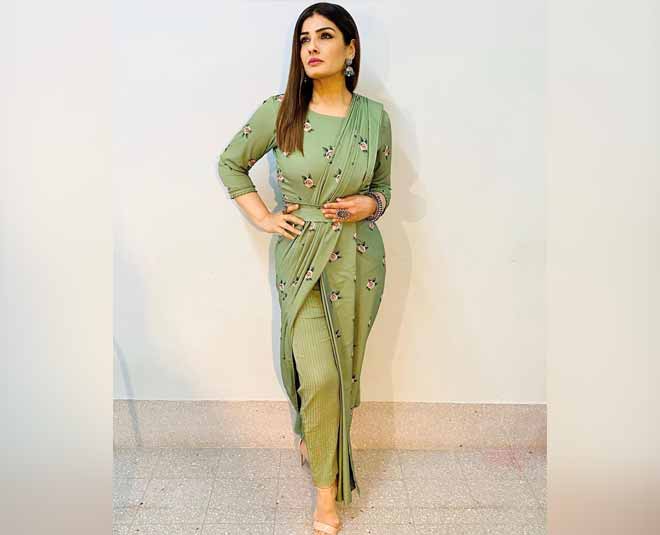 The film which was helmed by Sameer Malkan had tracks which were a copy of many western songs. One of them was 'Koi nahi tere jaisa' which was a complete rip off of the American song "Rednex - Cotton Eye Joe".

#throwback1990 the first ever photo shoot on sets of pathar ke phool ,Clicked by the film still Photographer #Das . This was a candid picture , clicked after a shot was given , the director Anant Balani likes it so much that it was used in the photo sets and posters .Still have this Picture hanging in my office signed by Dasji the photographer.

The two actresses have a long way since then. The two have somehow managed to reverse the process of ageing as they look prettier with spotless glowing skin. Not just their beauty is commendable but their acting prowess too must be looked at. While Sonali gave Sarfarosh and Lajja, Raveena impressed the audiences with Shool, Daman & Aks. She was also honoured with a National Award for the arthouse film Daman. 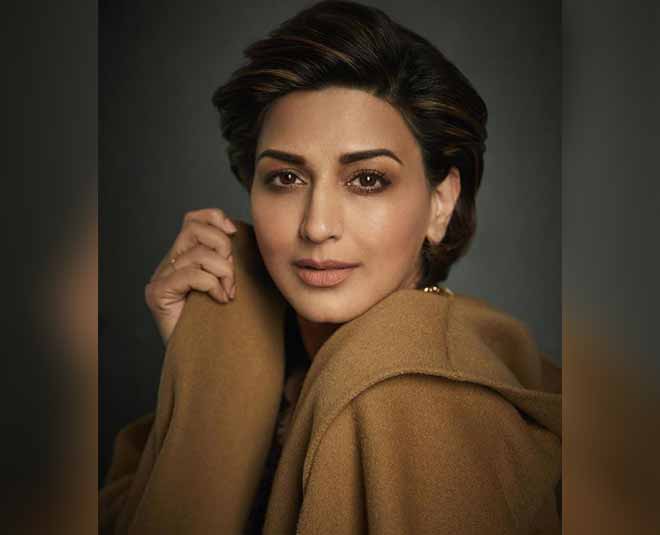 Sonali Bendre although has not been seen on the big screen since 2013, she has authored a book, The Modern Gurukul: My Experiments with Parenting and has also been running the Sonali Book Club since 2017. In the year 2018, Sonali broke the news on her social media handles that she had been diagnosed with Cancer.

Don't Miss: How Much Do You Know About Nach Baliye 9's Judge Raveena Tandon? 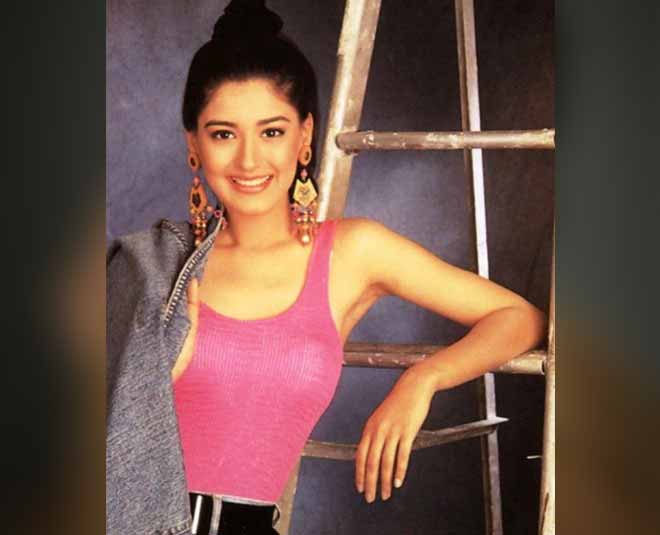 Raveena, on the other hand, has been doing a few films and she will soon be seen in "KGF: Chapter 2". In the project, she will be playing the role of Ramika Sen. Actor Sanjay Dutt will play the role of an antagonist, with his character named Adheera. The "Mohra" actress was also  seen on the small screen as the judge on a dance-based reality show Nach Baliye 9 with choreographer Amjad Khan.

Speaking to Hindustan Times in an interview, Raveena shared what she has been doing amid lockdown. She said: “Every artiste thrives on appreciation and on recognition. The fans, the well-wishers and the people are what make us. Today’s society has given us everything; a name, fame, a kind of privilege that we have, and it is all given by the people, so it is it is definitely something that all of us are missing under lockdown.”

For more such coll information and stories, stay tuned to HerZindagi and do not forget to comment on our Facebook Page.