Things We’ve Learned From Bigg Boss In All These Seasons

There is much more to Bigg Boss than controversies, here’s a list! 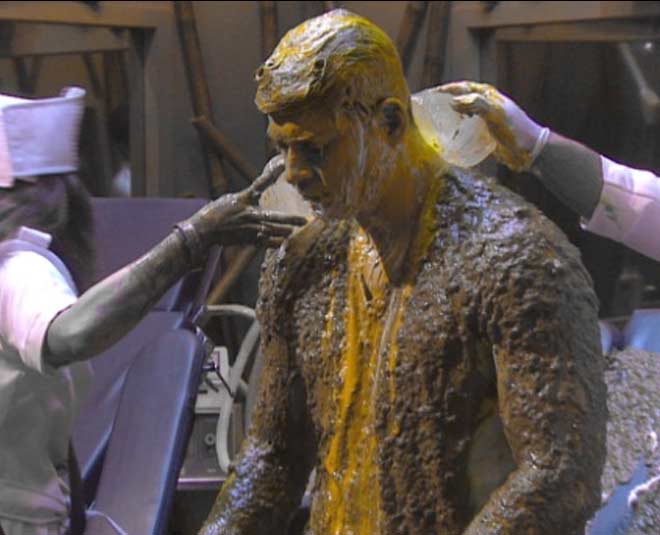 Bigg Boss has given us a lot of controversies as well as a lot of fashion goals. Bigg Boss is so much more than that. Here’s a list of things we have learned from Bigg Boss in all these seasons so far!

When in Bigg Boss house, you have to be competitive. It should be on the contract to sign into the show as we speak. Bigg Boss puts you in tough situations and one should be able to break through them with confidence and a competitive attitude. With Bigg Boss, we’ve learned how important it is to know all the daily household chores and how it is not demeaning towards anybody.

Everybody in the house is usually spotted doing every bit of chores in a rotational shift and is happy while nobody is seen making fun of the other. 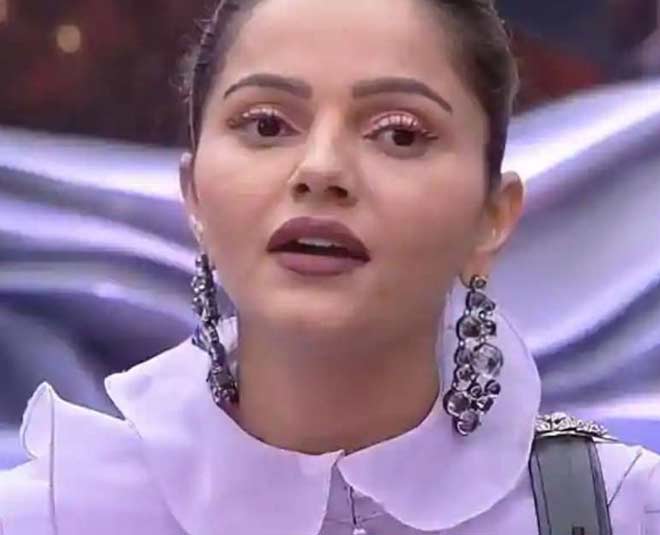 If you know, you know. People are social animals and know how to communicate, while some of us are excellent at communicating.

Being a social animal inside the house of Bigg Boss is like a rule, you don’t know how to survive elsewise. You should know how to go around having conversations and making bonds with one another according to your own game. 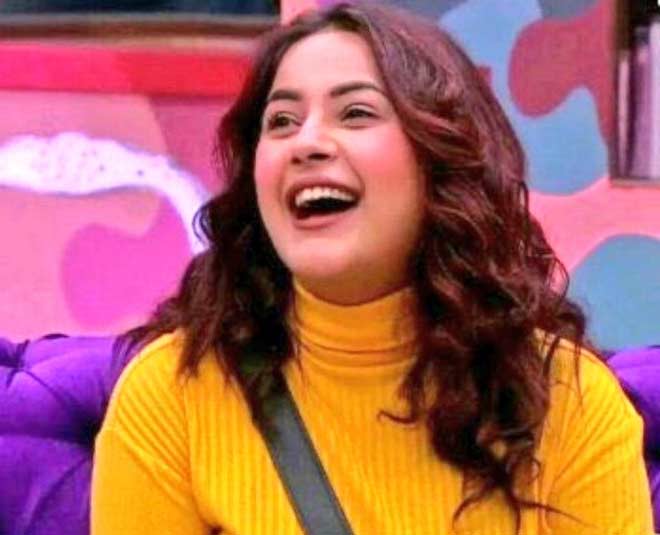 With social intelligence, comes emotional intelligence. In the Bigg Boss house, your emotions play a huge role in who you are as a person.

Playing with keeping your emotions intact and considering them is a task but one should know how to manage them! 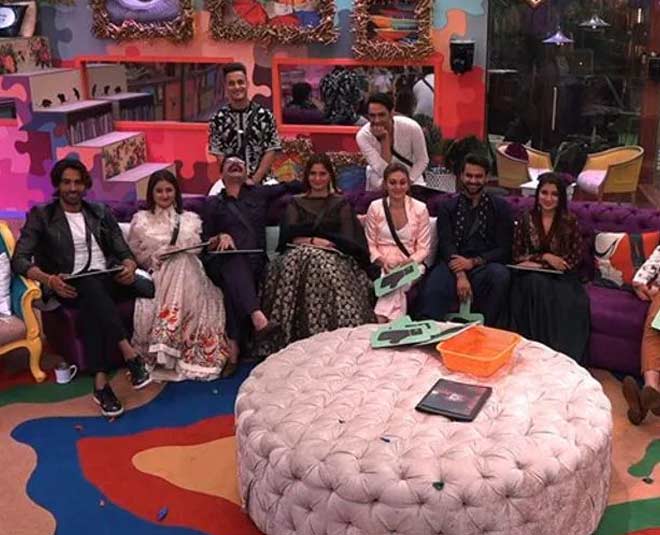 As an individual enters the Bigg Boss house, it’s not 1 person but all inmates adapting to a new change and a new person or new people to the environment they are new to.

Bigg Boss helps you know your limits in life where there are lesser restrictions but more rules to follow!

Having been in the Bigg Boss house for weeks, the inmates learn to adapt to newer changes presented by Bigg Boss as one team, in unity and that is an achievement in itself!

This was a list of things we have learned from Bigg Boss, what about you? Let us know on our official Instagram page and stay tuned to HerZindagi for more!